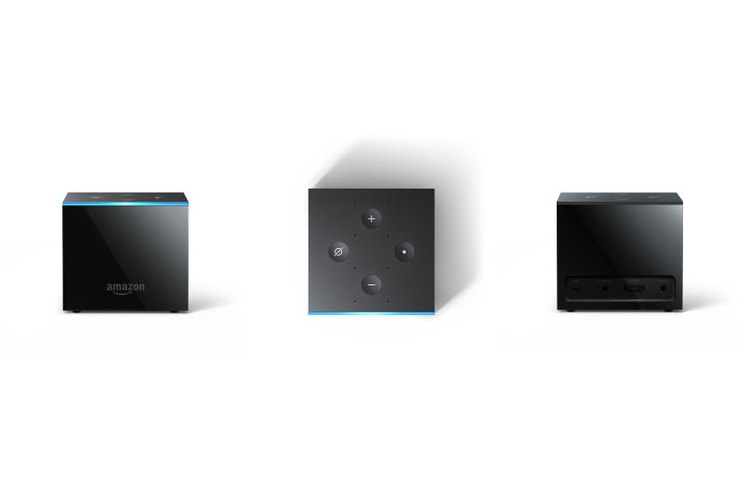 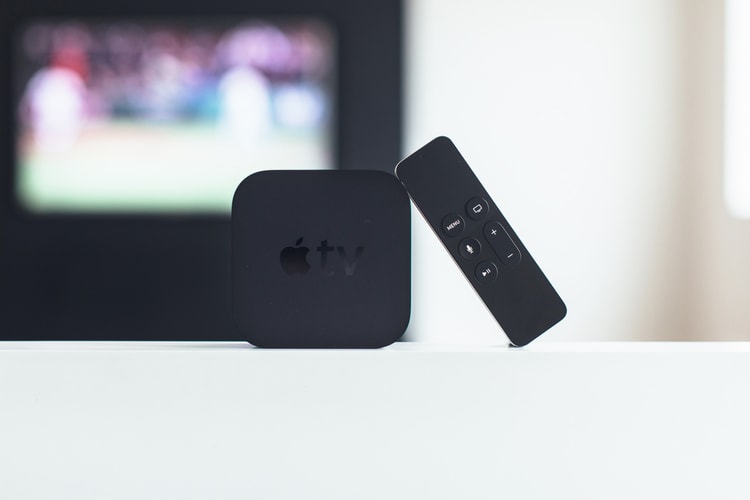 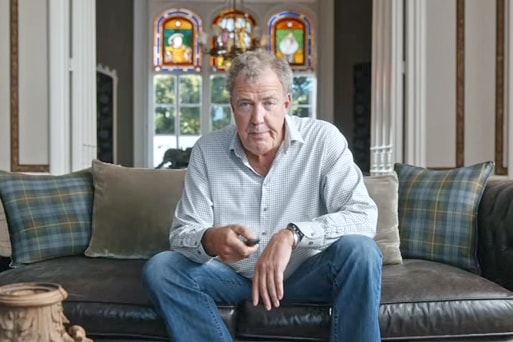 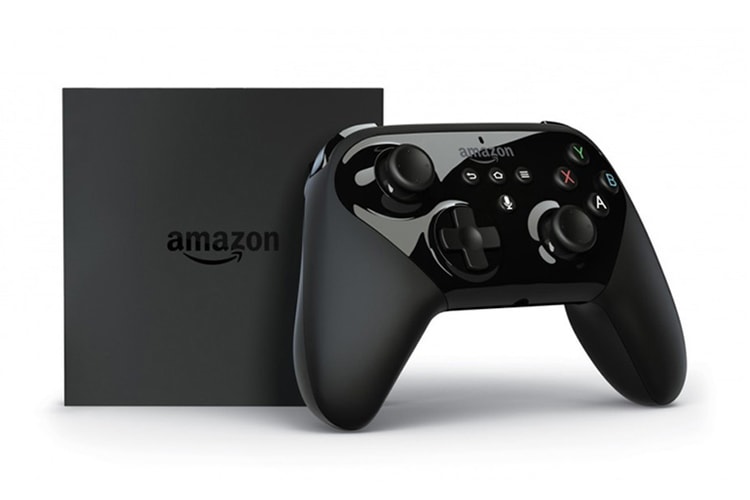 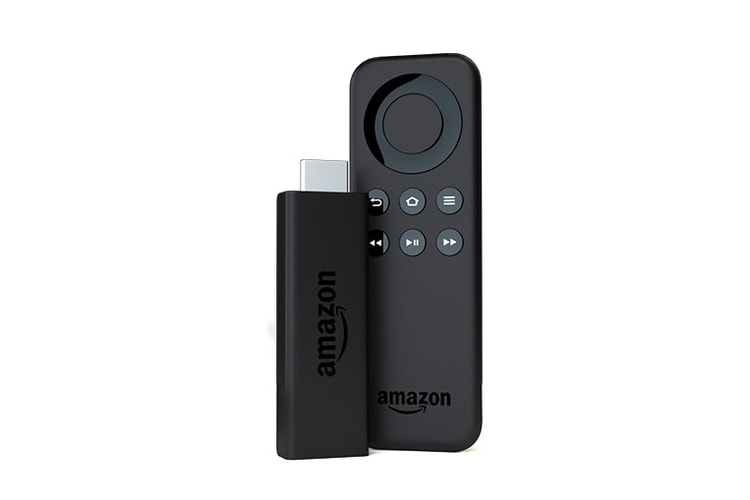 Amazon Takes on Google Chromecast with the Fire TV Stick

Amazon continues its campaign into TV takeover with the release of its Fire TV Stick. Drawing
By Josh Davis/Oct 27, 2014
Oct 27, 2014
0 Comments 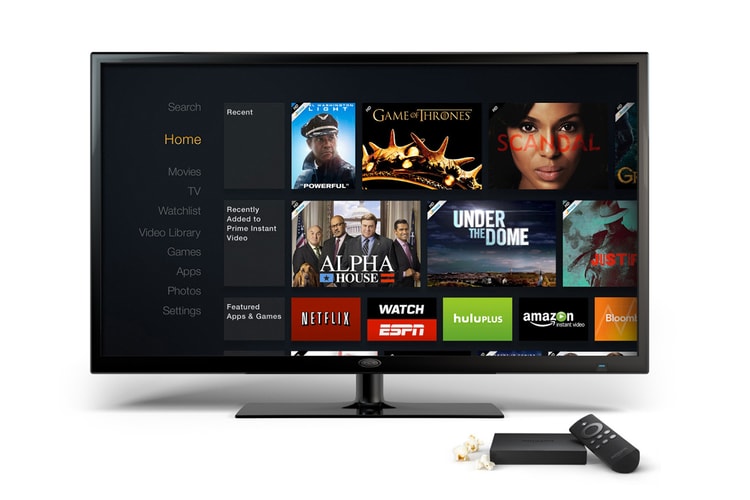 Teased over the past few weeks with tidbits of technology, Amazon has finally taken the lid off of
By Staff/Apr 2, 2014
Apr 2, 2014
0 Comments