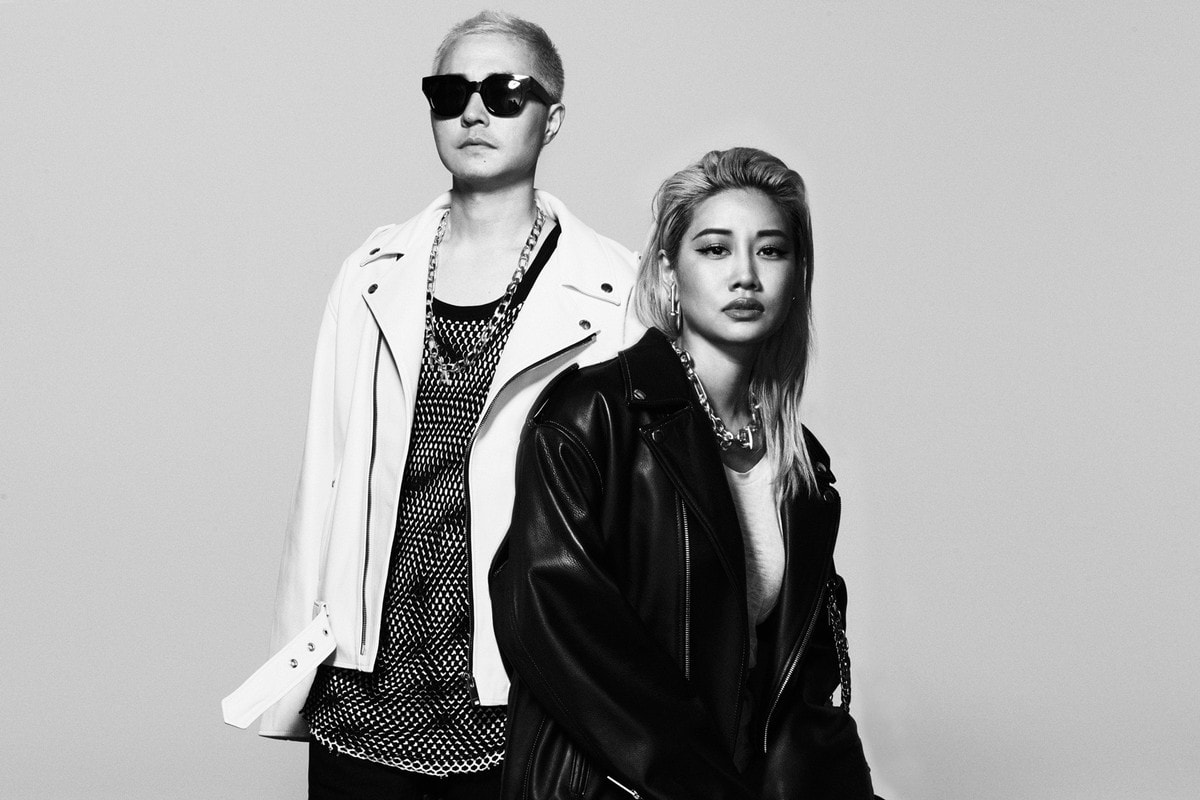 AMBUSH co-founders Yoon and Verbal built on the success of 2018 with another good year in 2019. In addition to releasing a range of stand-out jewelry and ready-to-wear pieces, the past 12 months also saw the label debut collaborations with both Nike — a boot version of the Air Max 180 — and Converse, an extreme weather-inspired capsule. Elsewhere, the brand launched its all-new and limited-edition ARTISANAL line, with a focus on Japanese craftsmanship and “the art of having fun.” Away from AMBUSH, Yoon continued her work with Kim Jones at Dior as Director of Men’s Jewelry and partnered with Nike for redesigned football kits ahead of the 2009 IFA Women’s World Cup. 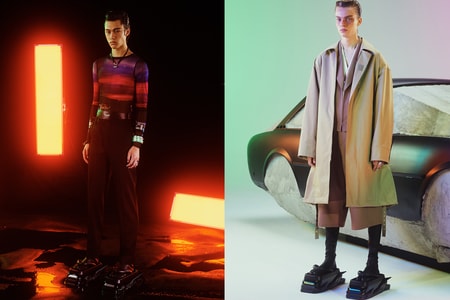 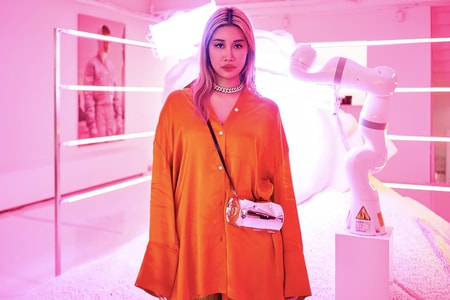 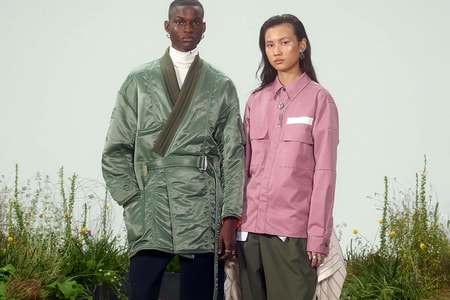 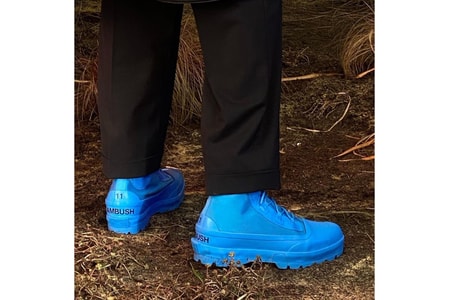 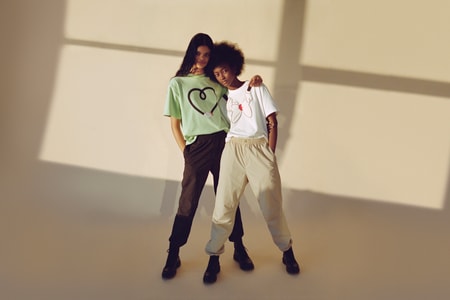 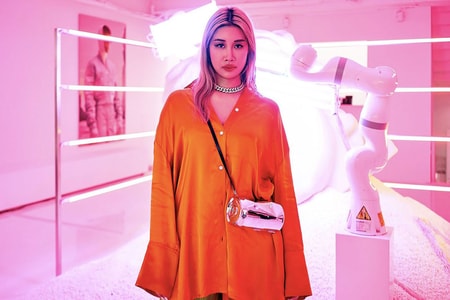 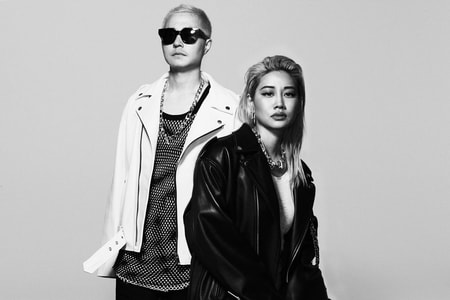