It’s been a busy year for John Elliott. After opening up his first ever flagship store back in May, the streetwear designer worked on several prominent collaborations, the biggest one being the Nike LeBron range.

The focus of the LeBron collection was his reworking of the Nike LeBron Icon, which he took on in several colorways throughout the year. Elsewhere he joined forces with Japanese brands such as Suicoke and blackmeans, creating pieces that ensured his selection to the HB100 list. 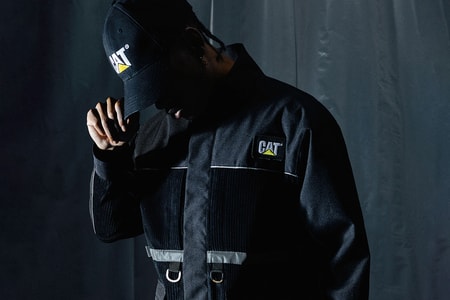 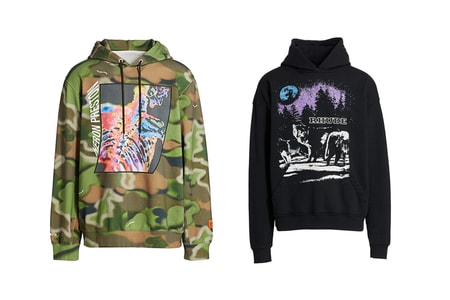 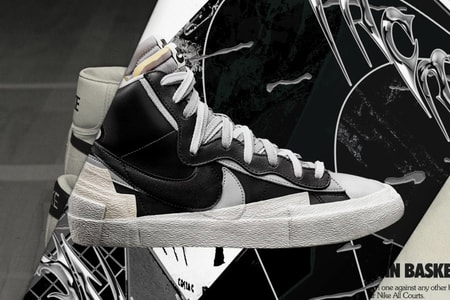 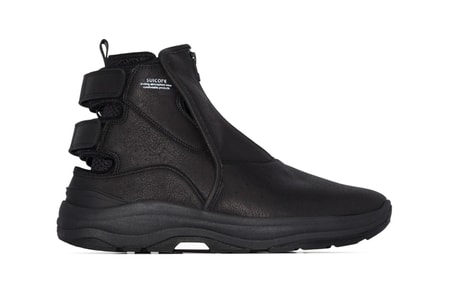