Jim Jarmusch and WACKO MARIA have reunited for an expansive capsule emblazoned with graphics that nod to the filmmaker’s horror-comedy THE DEAD DON’T DIE. This follows a brightly colored Hawaiian shirt the two unveiled back in June.

Spanning coach jackets, sweaters, T-shirts and a tote bag, the capsule features graphics of central characters in the movie: a print of Adam Driver‘s character, Officer Ronnie Peterson; Tilda Swinton‘s, Zelda Winston; and Chloë Sevigny, Officer Mindy Morrison. Each print is tinted in red, matching the color of “THE DEAD DON’T DIE” branding seen on both the front and back — set over colorways of purple, forest green and black. Pieces like the black and white graphic T-shirts and the black tote bag round off the expansive assemblage.

WACKO MARIA and Jim Jarmusch’s “THE DEAD DON’T DIE” capsule will be available on September 12 on the label’s website, ranging from $47 – $141 USD.

In case you missed it, check out WACKO MARIA and Andrea “FACE” Facelli’s new capsule. 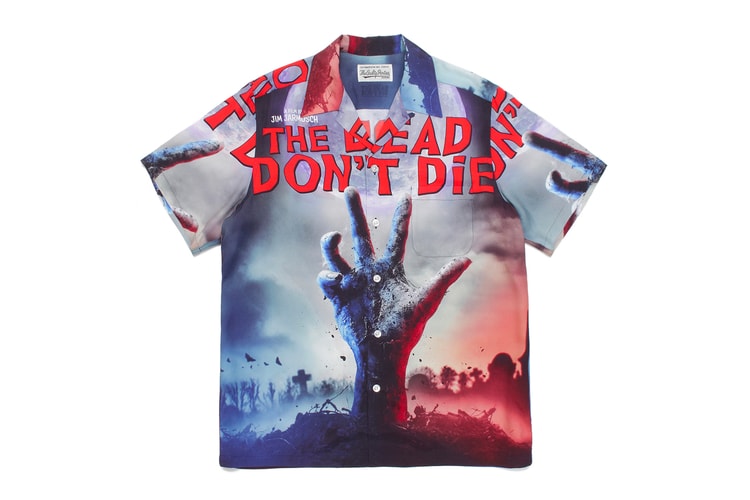 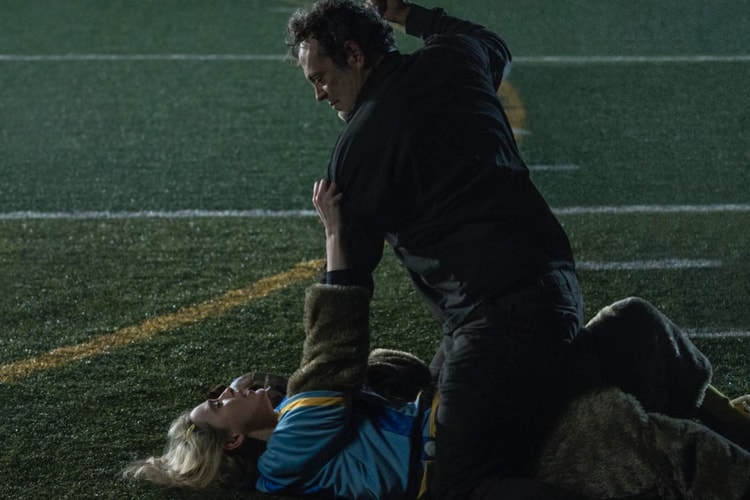 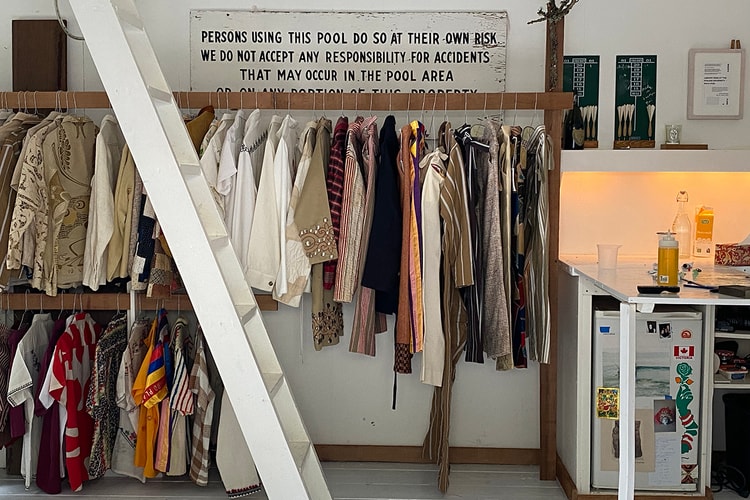 A Look Inside Bode's Lockdown Studio on Vancouver Island 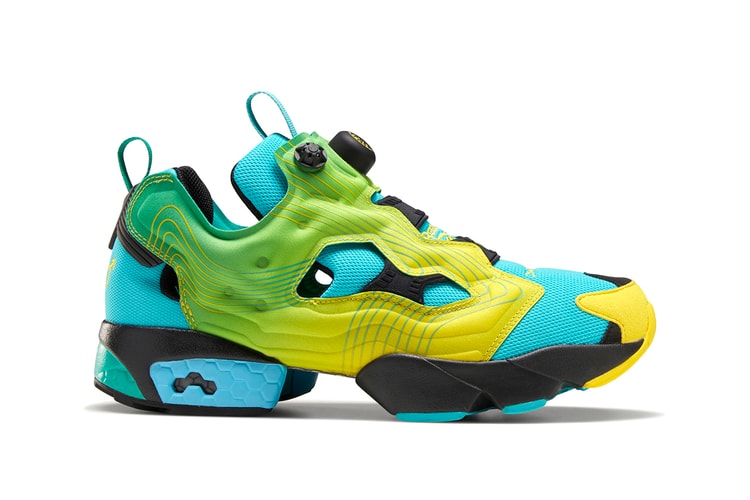 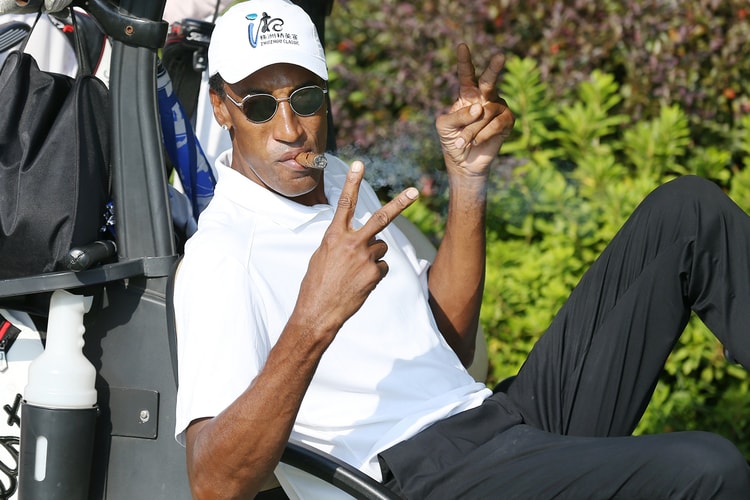 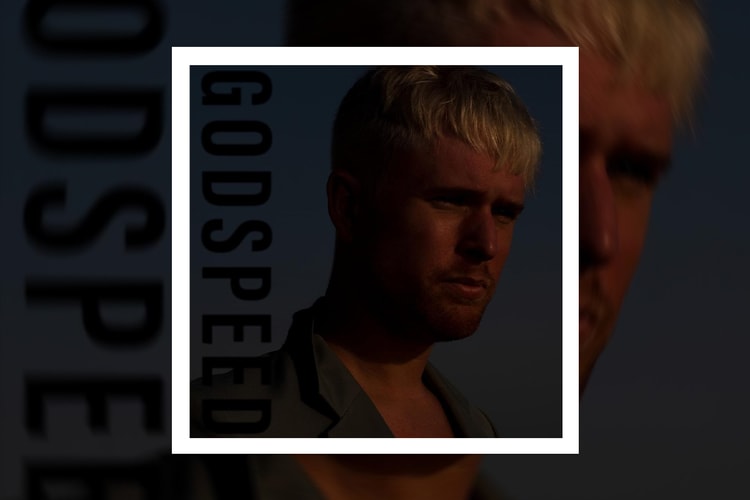 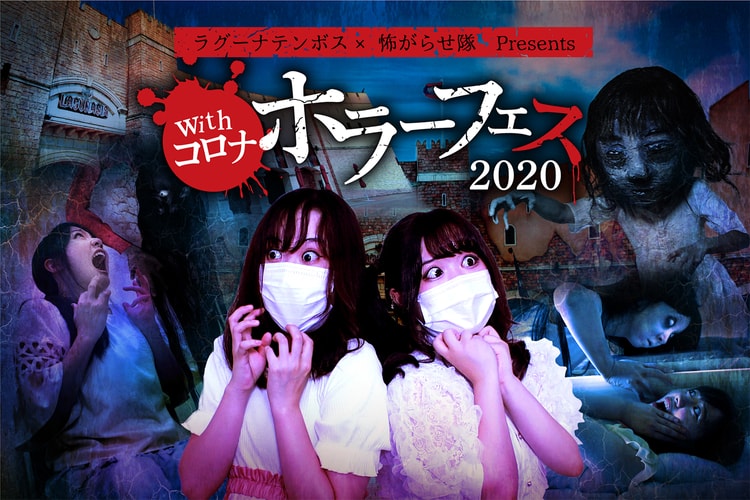