Yogi Footwear has teamed up with Manchester-based label Hikerdelic for a three-piece footwear collection, each inspired by the city streets and the great outdoors.

Known for its negative heel silhouettes, Yogi Footwear has become known for crafting hand-sewn shoes that are both clean and minimal. Hikerdelic, a label inspired by functional outerwear and the late 80s Acid House scene, has the tagline “where the peaks meet the precinct” — something prevalent in this outdoors-inspired release.

The shoe is called “Eric” thanks to the mushroom-headed character that’s embossed onto the heel panel of every shoe that shares the same name. The moc-toe ankle boots arrive in three exclusive colors of “Dark Olive”, “Moss” and “Tumeric”, each coming with matching brown laces to complete the autumnal color scheme.

In other news, adidas has stripped back its Paris silhouette for an END. exclusive. 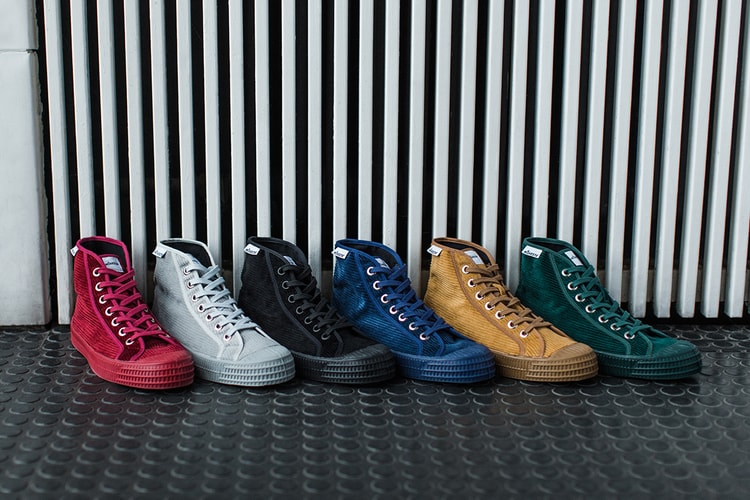 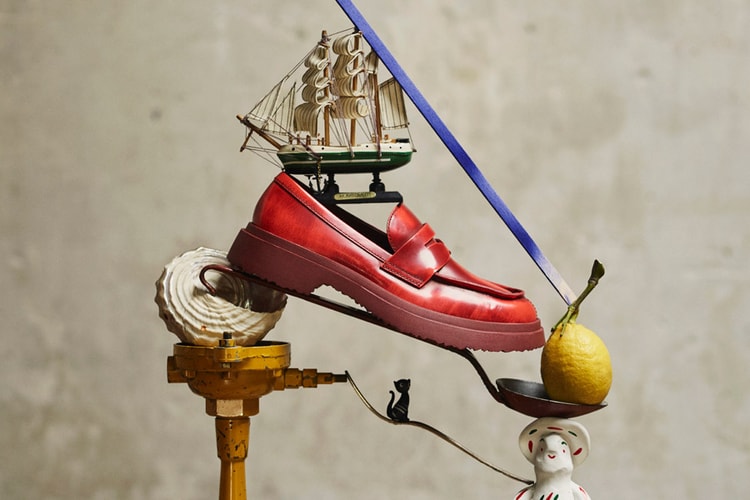 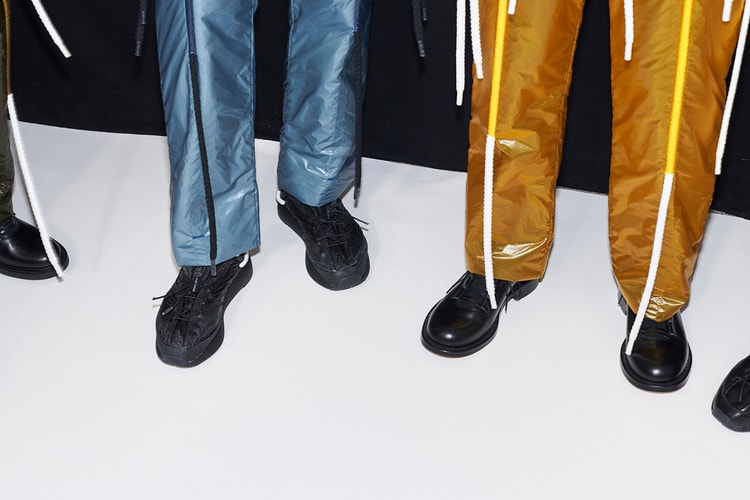 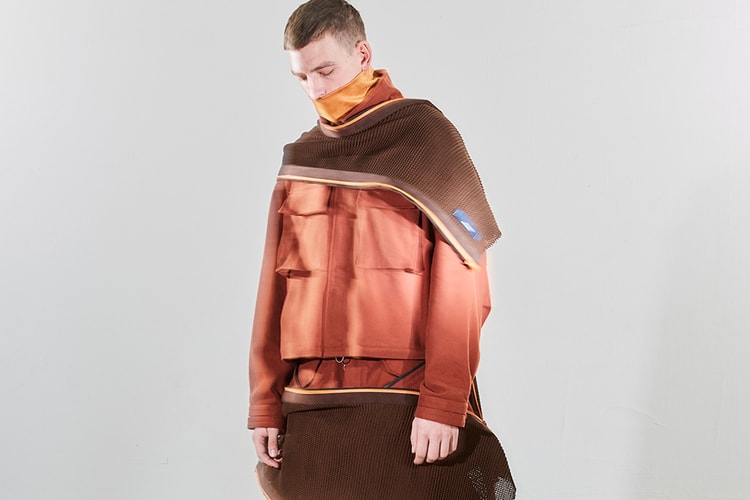 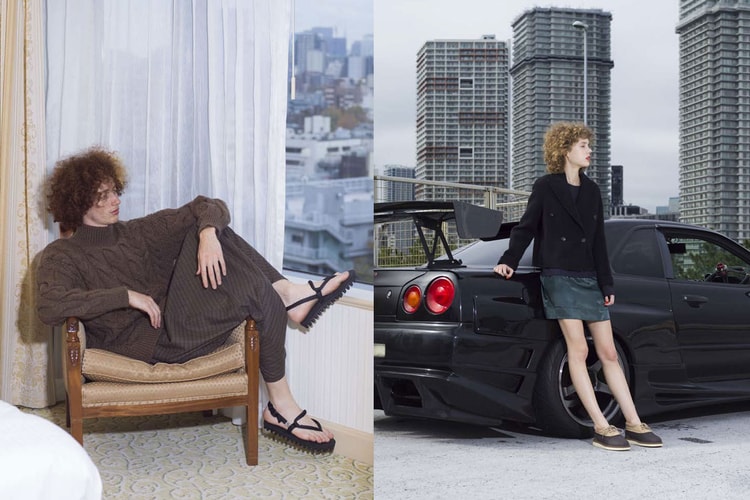 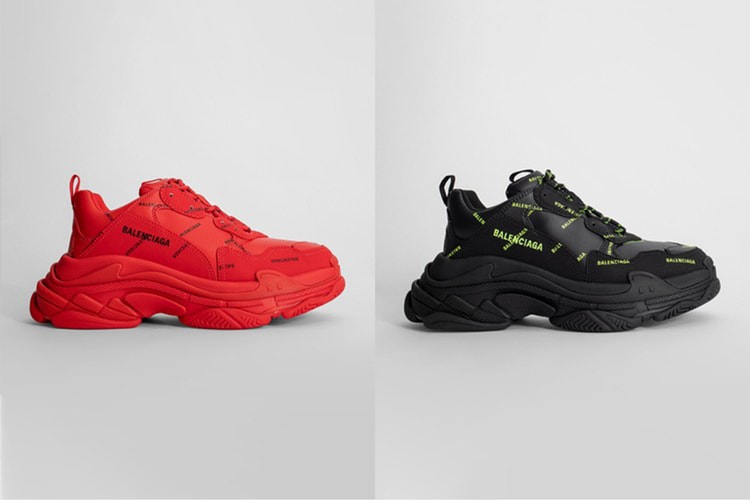 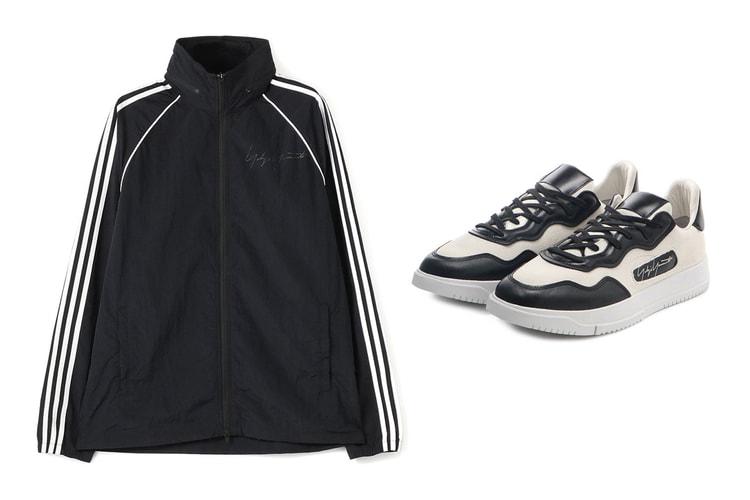 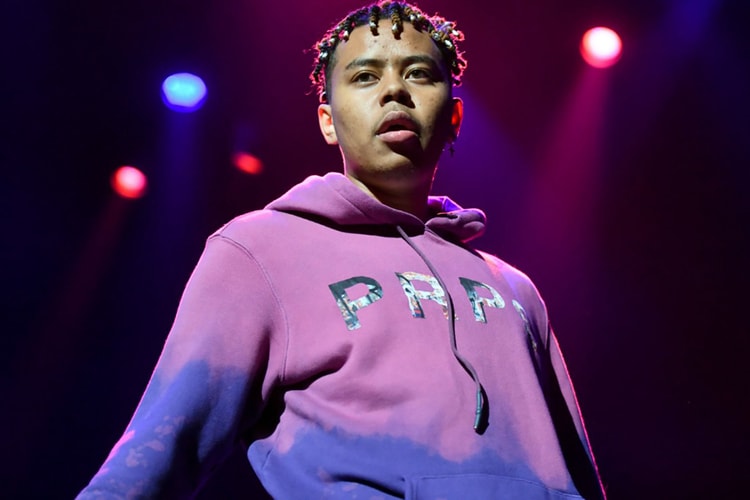 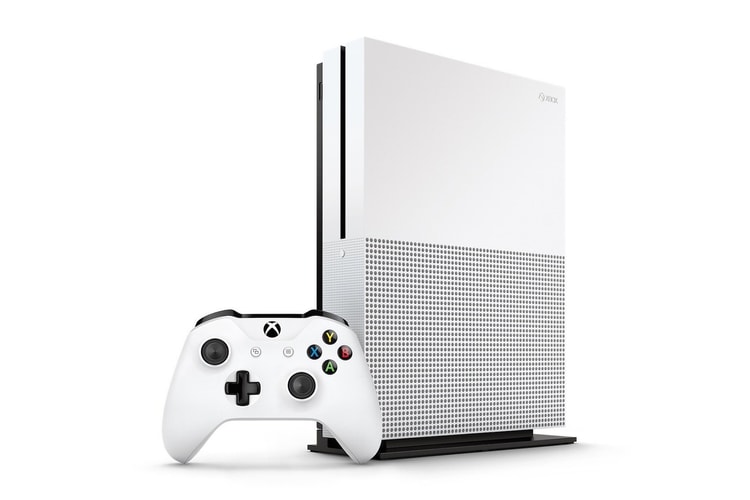 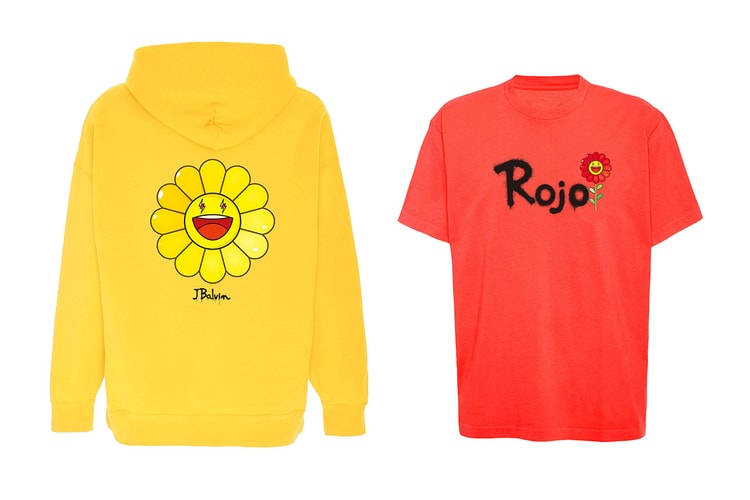 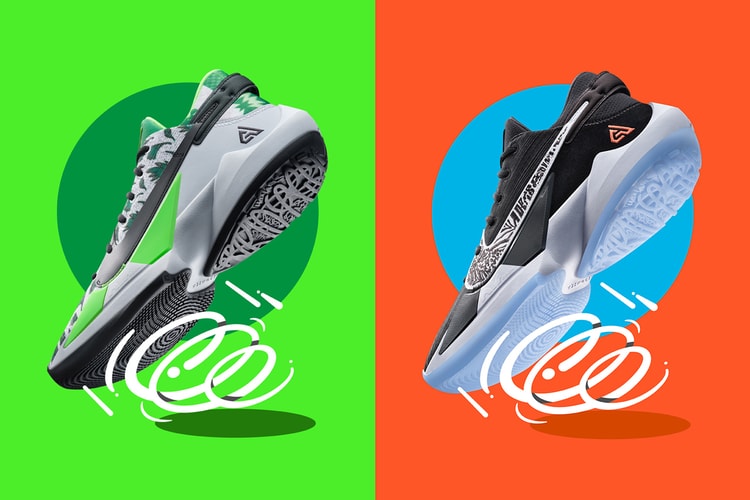 The Greek Freak’s second signature shoe is based on the study of his unique on-court movement patterns.
By HB Team/Jul 16, 2020
Jul 16, 2020
7 Comments
More ▾