Following the success of his first top ten Billboard Hot 100 spot with “Roses”, New York rapper SAINt JHN has released yet another remix, this time teaming with House producer Rompasso on a new version of “Trap.” The track sees the Brooklyn native add a new verse to his already popular song, this time utilizing a bouncier club approach to his track. The visuals also feature the rapper live on stage during his tour, while also showcasing some bigger moments from his career last year. The original version of “Trap” features a verse from Lil Baby and is decidedly more of a trap track, in keeping with the song’s namesake.

JHN recently shared an open letter that addresses the “real superheroes” of the world amid protests and the Black Lives Matter movement continuing across the world. “In our neighborhoods the real superheroes don’t have super powers,” he wrote. “Our superheroes can’t fly, our super heroes aren’t invisible and definitely can’t stop bullets. Our superheroes were real people raising their kids in forgotten neighborhoods, the were single parents working double shifts, late on rent every month, they were the parents on their last dollar still making Christmas miracles, you know, this is America.”

Coinciding with the letter, JHN dropped a tee with 100 percent of the proceeds going toward a non-profit aiming to end mass incarceration and racial injustice called the Equal Justice Initiative. He has also decided to cancel the video for his Billboard Hot 100 track.

In other music news, Buddy calls out America’s appropriation of black culture on “Black 2.” 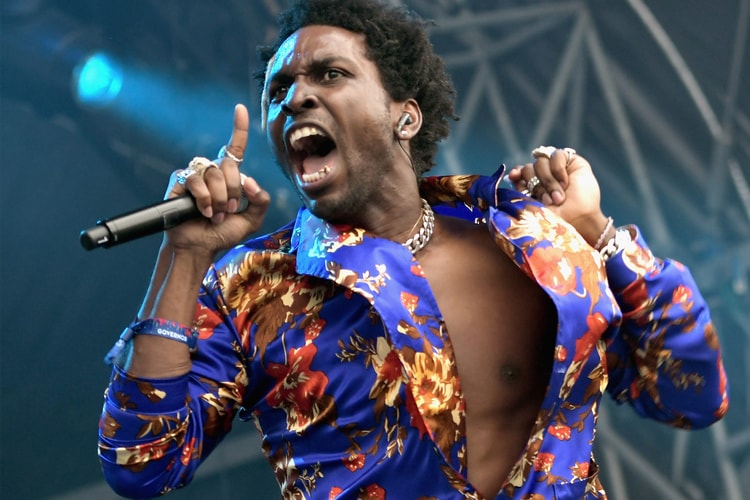 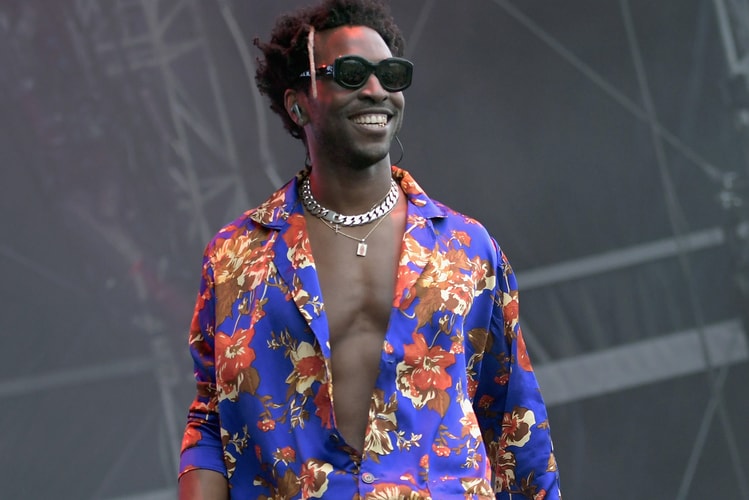 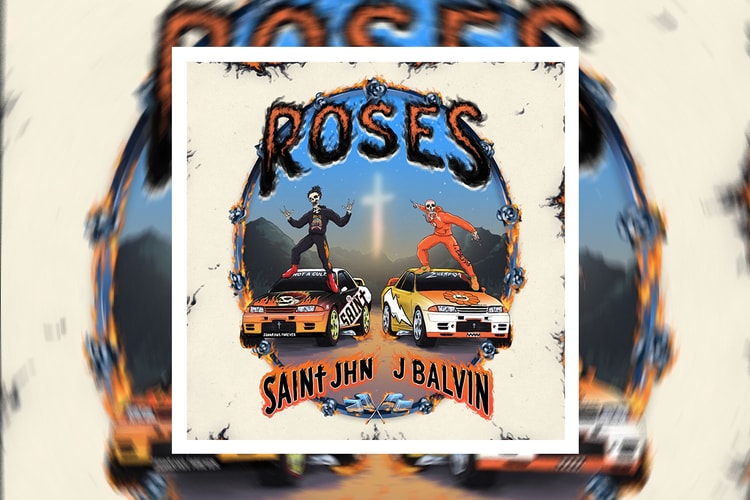 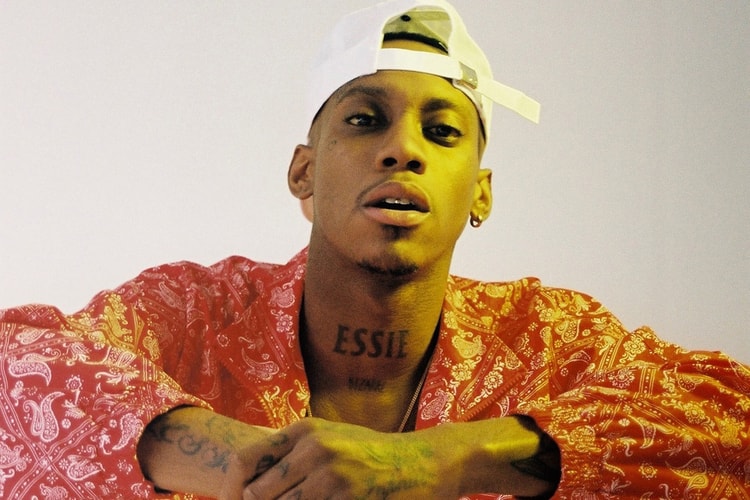 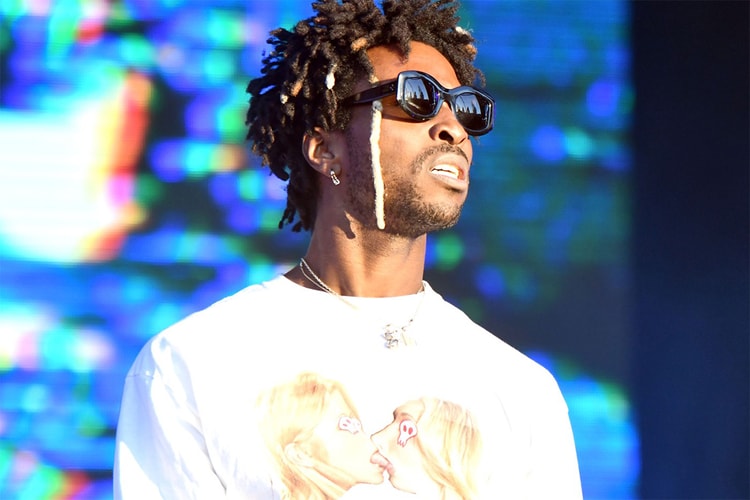 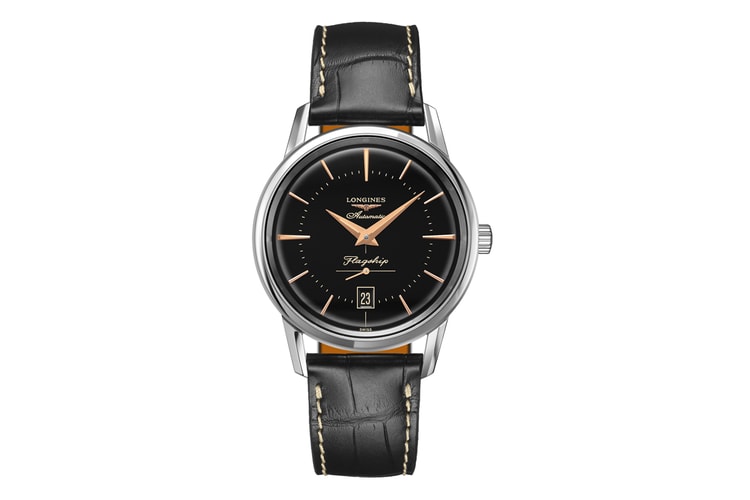 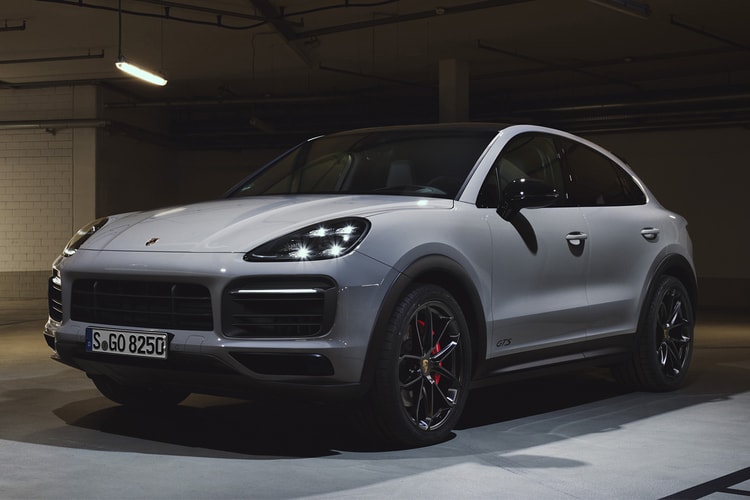 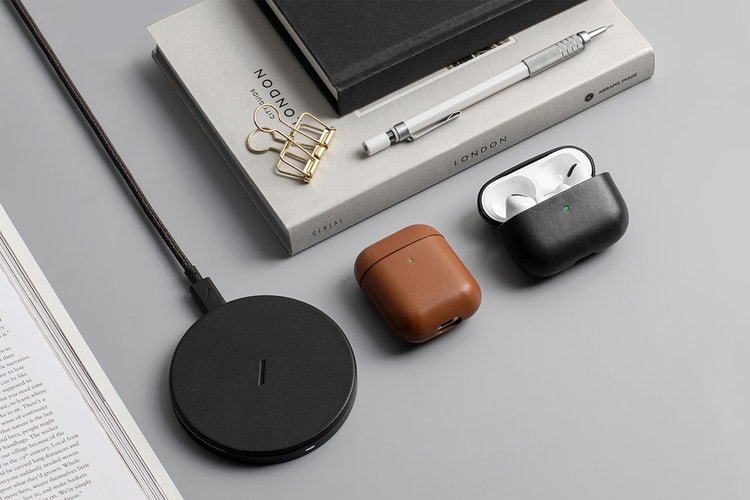 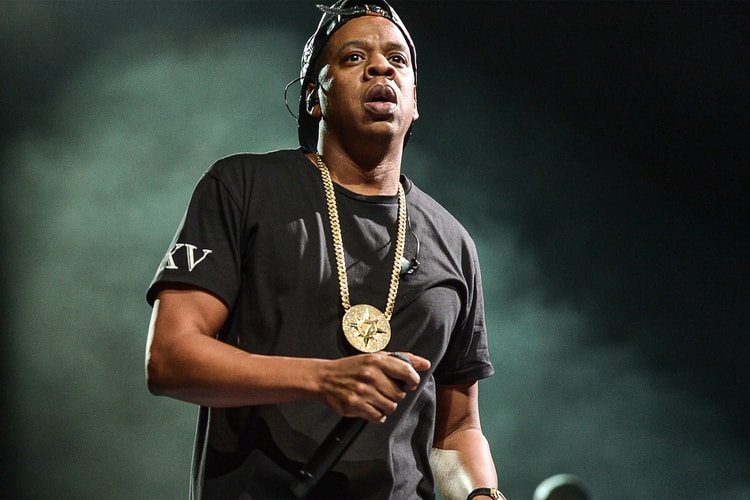 “We are outraged by the Charleston police department’s reprehensible arrest of Givionne Jordan Jr.”
By Jeff Yeung/Jun 13, 2020
Jun 13, 2020
2 Comments 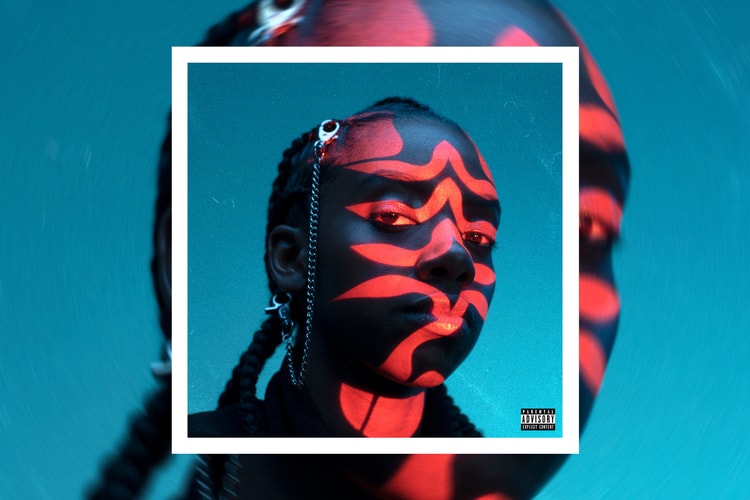