Putting the Shortcuts app to use on your iPhone? Robert Petersen has created one that is capable of conducting a series of tasks specifically aimed at recording police encounters, which can be enacted by simply saying “Hey Siri, I’m Getting Pulled Over.”

Petersen recently tweeted a link to an updated version of the shortcut, as well as the Reddit thread for where all current links will be posted. If the Shortcuts app has already been activated and run on an iPhone then the feature should download accordingly, otherwise, users will need to follow a series of steps and select “Allow Untrusted Shortcuts” via settings.

Once installed, individuals can state “Hey Siri, I’m getting pulled over,” which will automatically pause any music that is playing from the phone, dim the brightness and turn on “do not disturb.” A message will then immediately be sent to a contact that has previously been designated, and a video will begin recording. When the video stops, it will be sent to the same contact that was first notified.

The shortcut has recently gained steam as ongoing protests surrounding police brutality toward Black people and the larger Black Lives Matter movement continues to make headlines and force change in unprecedented waves. Users like @Niycold have taken to Twitter and other social media platforms to express their surprise and support at the app’s circulation during this time, adding to others like @mondobytes who shared information about the shortcut in 2018 when it was first created.

For Petersen, it just seemed like a “good idea to empower the individual citizen to have a record over what happens during a stop to remove any ‘he said/she said’ scenarios,” as noted to Fox. He added: “I honestly didn’t think the idea would prove as popular as it has, the response has been extreme[ly] positive and more than a bit overwhelming!”

Though the feature is specific to iPhone devices, similar apps, such as “Stop and Frisk Watch,” are available for Android as well.

For more in tech news, read about how Amazon and Microsoft plan to stop providing police forces with facial recognition technology. 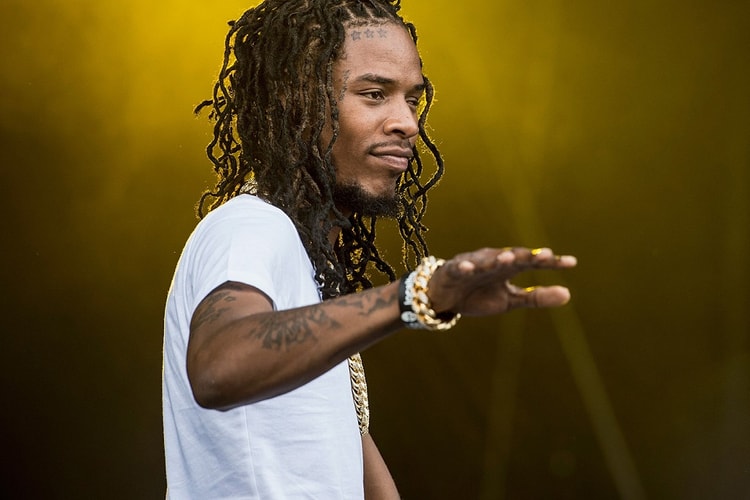 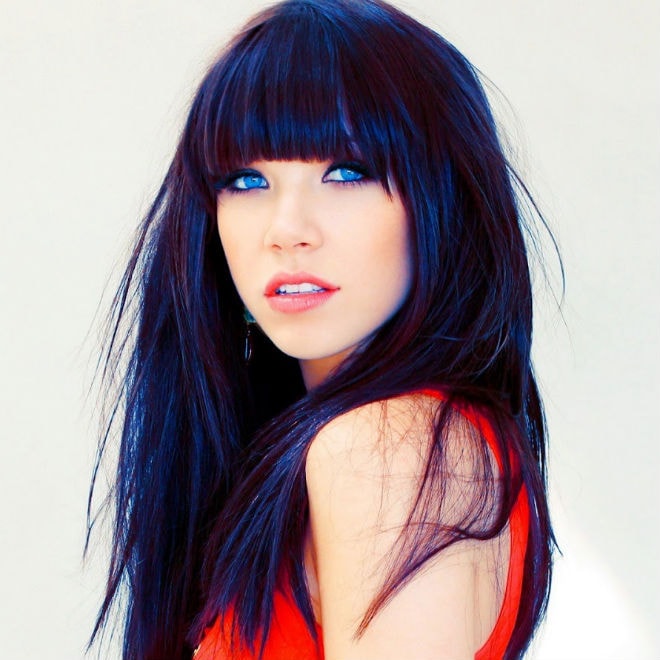 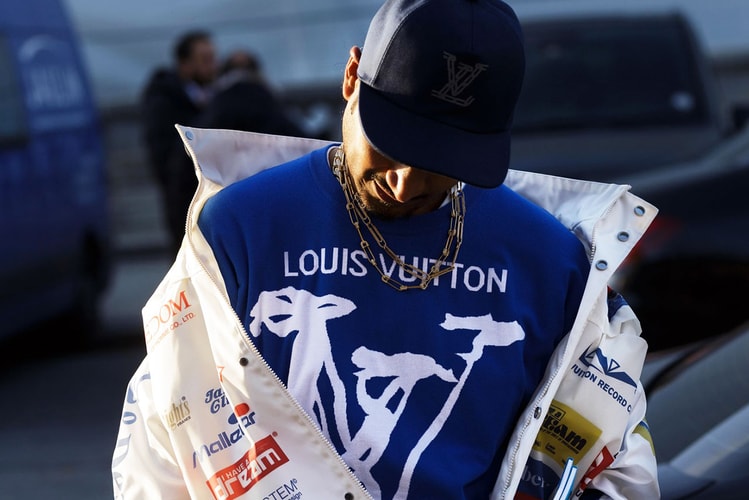 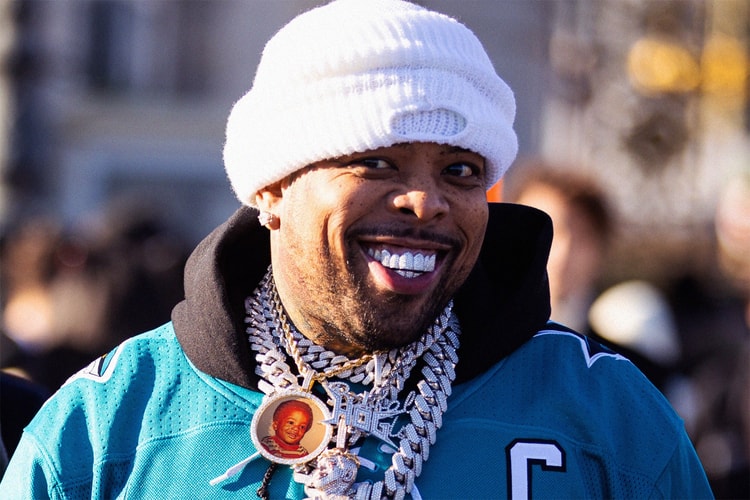 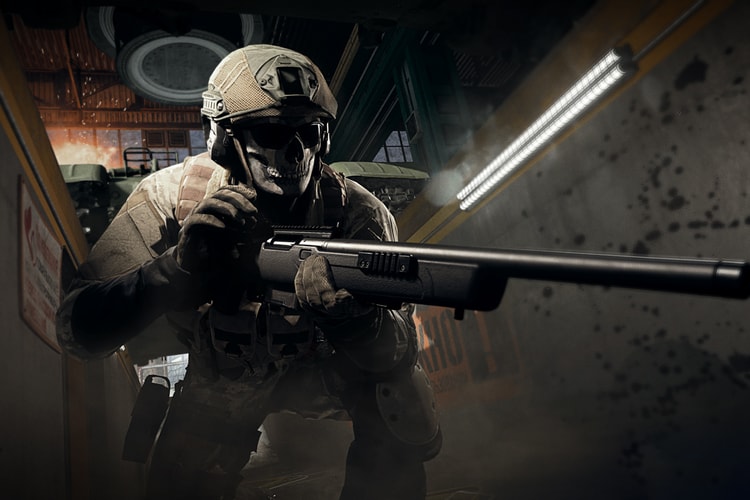 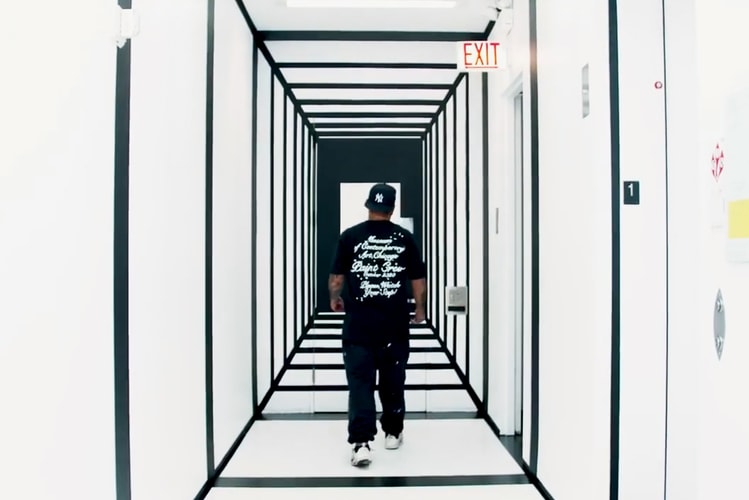 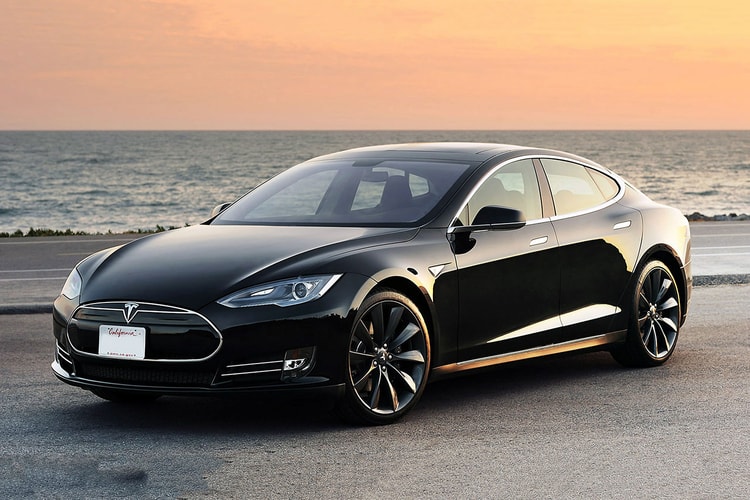 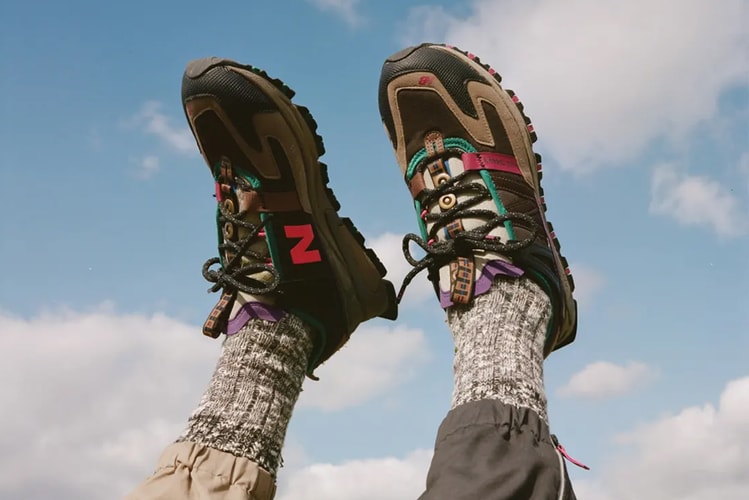 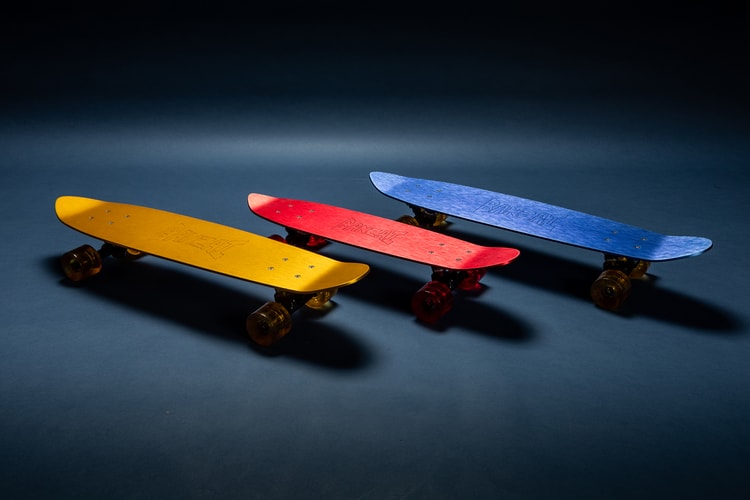 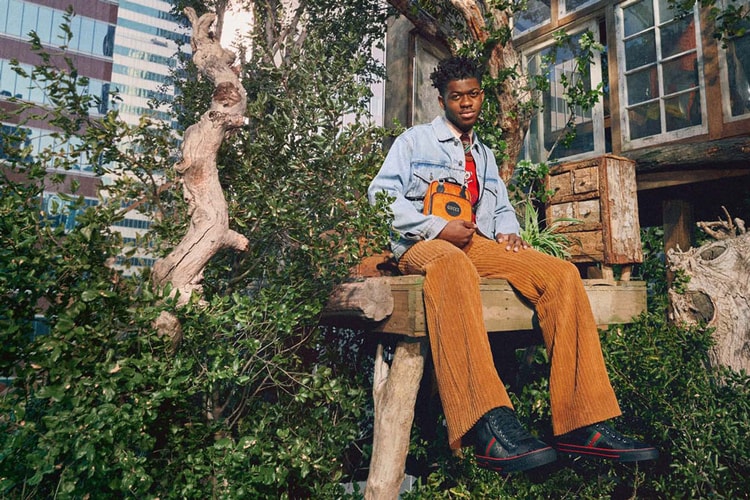 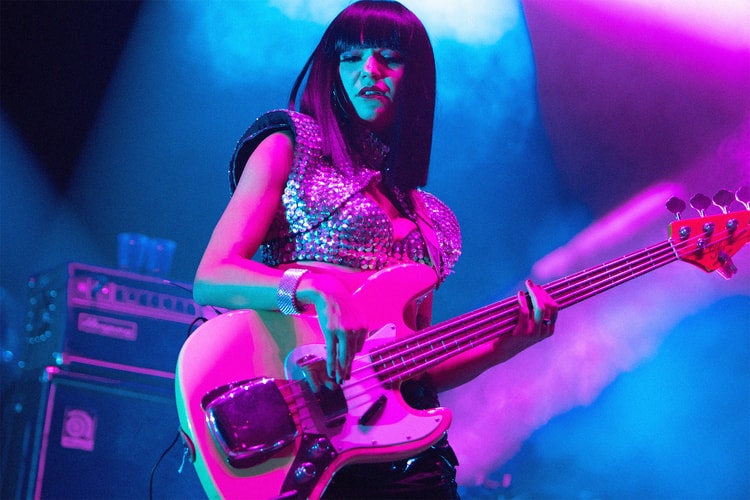