Helmed by Patrick Vollrath in his directorial feature-length film debut, 7500 — a reference to the emergency code for an airplane hijacking — sees JGL as Tobias Ellis, a young co-pilot getting ready for a regular flight. Prepared to fly from Berlin to Paris with his girlfriend, the mother of his child and flight stewardess Göcke (Aylin Tezel), their flight takes a turn for the worse when they’re attacked by terrorists:

“It looks like a routine day at work for Tobias, a soft-spoken young American co-pilot on a flight from Berlin to Paris as he runs through the preflight checklist with Michael, the pilot, and chats with Gökce, his flight-attendant girlfriend. But shortly after takeoff, terrorists armed with makeshift knives suddenly storm the cockpit, seriously wounding Michael and slashing Tobias’ arm. Temporarily managing to fend off the attackers, a terrified Tobias contacts ground control to plan an emergency landing. But when the hijackers kill a passenger and threaten to murder more innocent people if he doesn’t let them back into the cockpit, this ordinary man faces an excruciating test.” 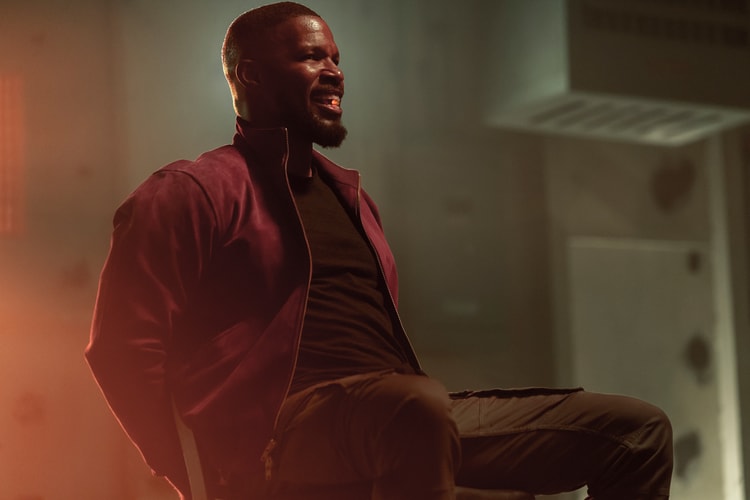 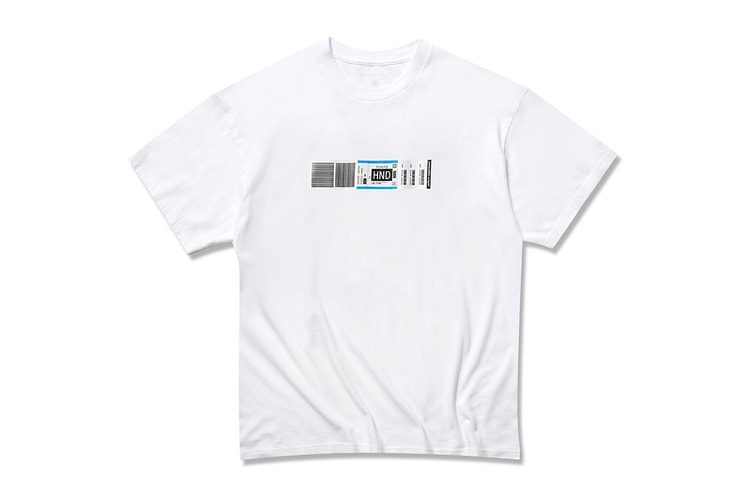 “A bold and compelling study of the fascinating and unquestioning world of UFO subculture.”
By Sophie Caraan/Jun 11, 2020
Jun 11, 2020
2 Comments 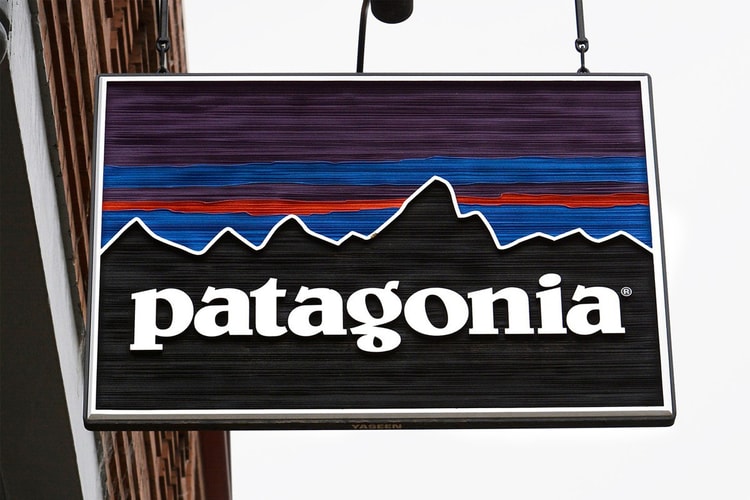 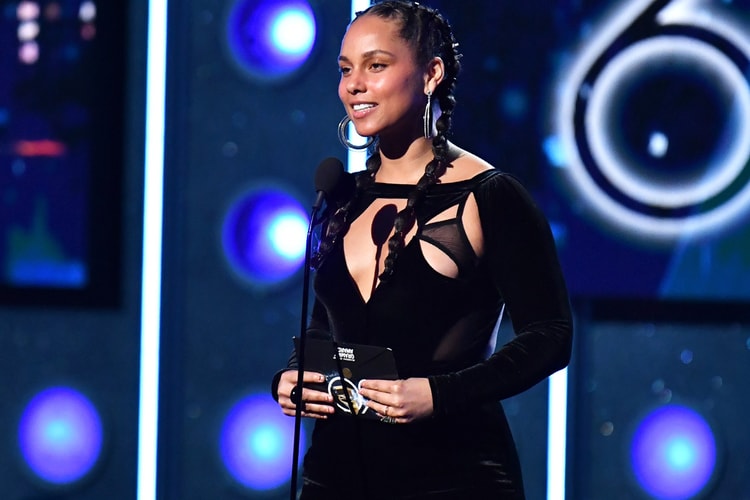 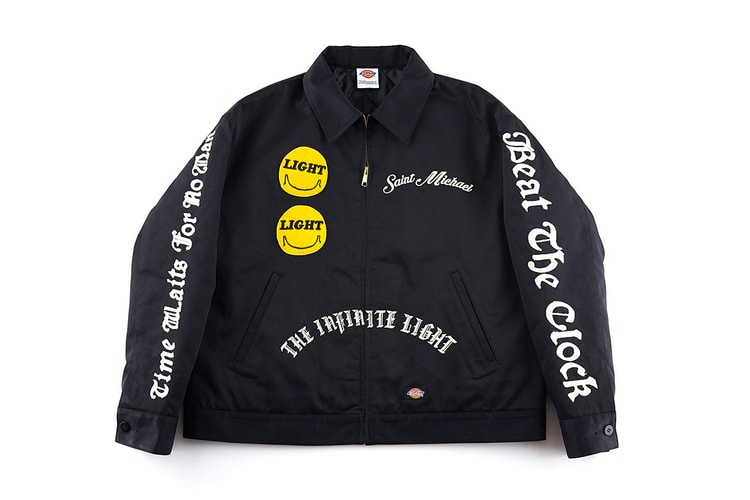 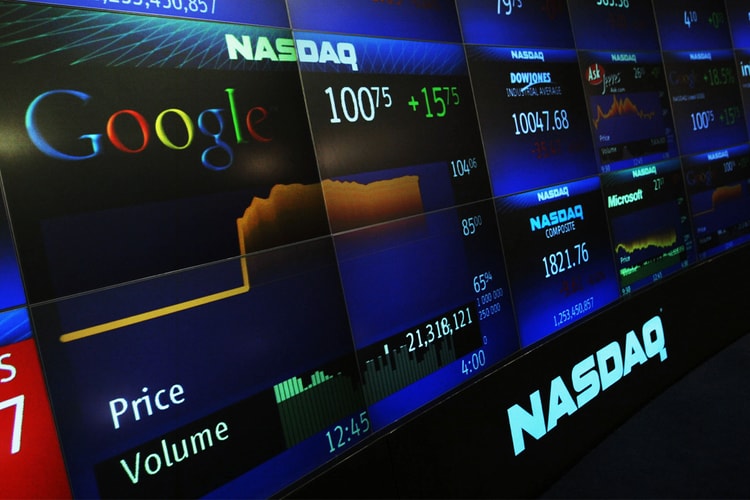