An incredibly rare 1995 Nissan Skyline GT-R R33 Veilside Combat Evolution has been put up for sale on Vistec R Imports.

This JDM classic has been given a full Veilside overhaul and has featured in numerous magazines, and it even won the MVP award at the 1996 Tokyo auto salon. The car is equipped with a full Veilside body kit, with wide front and rear arches, a bespoke front bumper, side skirts, rear bumper, rear wing, and hood all coming together to add stance, width, and aerodynamic downforce to the sportscar.

It also features a number of Tomei upgrades such as new water pumps, camshafts, engine studs, cam gears, and a timing belt. These upgrades are complemented by the HKS turbo, Wiseco pistons, a GREDDY intercooler, a Blitz radiator, a Nismo clutch, an Öhlins suspension, Brembo brakes, and much more.

The Skyline GT-R R33’s power figures have not been included in the listing, however, one can expect that this list of upgrades has resulted in a considerable increase to the BHP and torque. Vistec R Imports is selling the 1995 Nissan Skyline GT-R R33 Veilside Combat Evolution for $120,000 USD — more information about the car can be found on Vistec R Import’s website.

In related news, here is everything you’ll ever need to know about the Nissan Skyline GT-R. 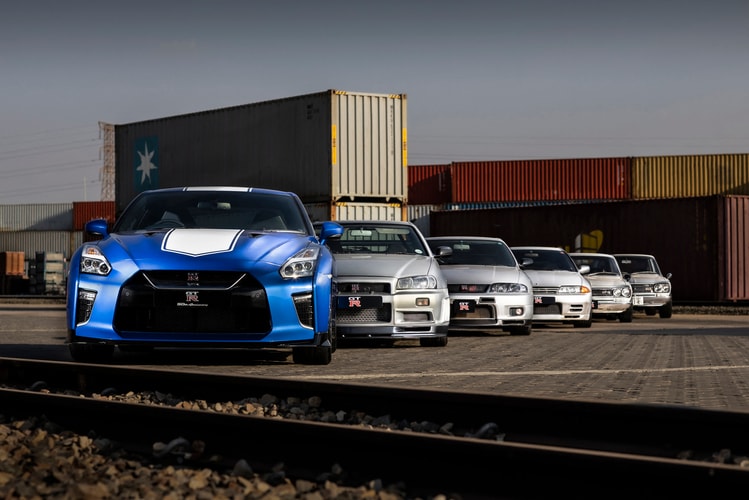 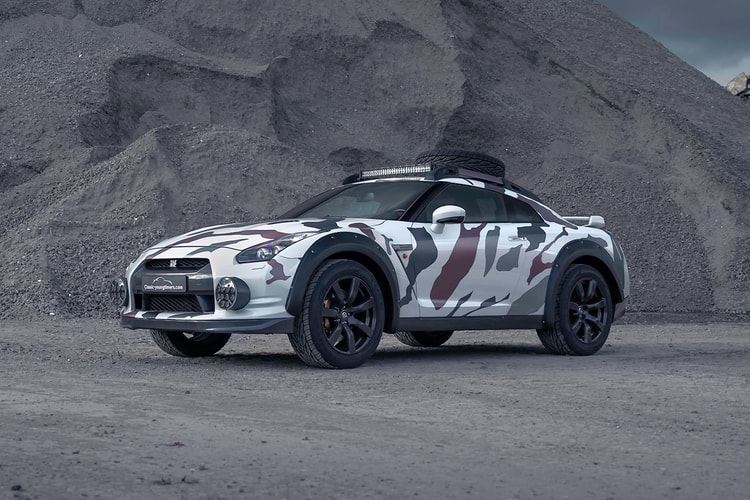 This Nissan GT-R Has Been Rebuilt as an Offroading "Godzilla 2.0" 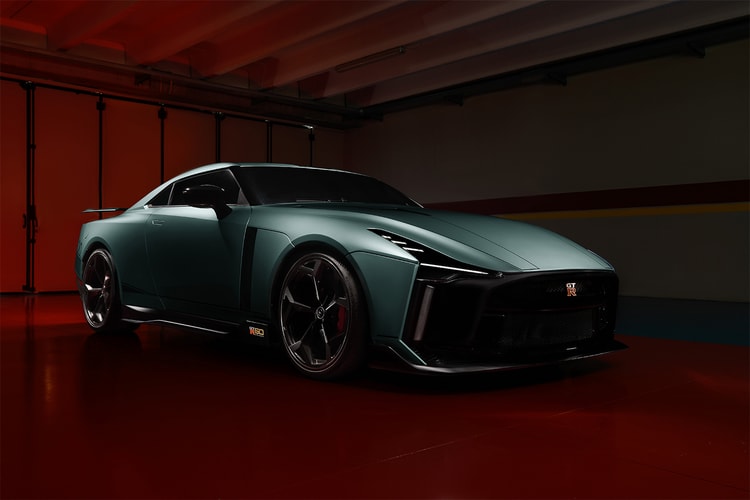 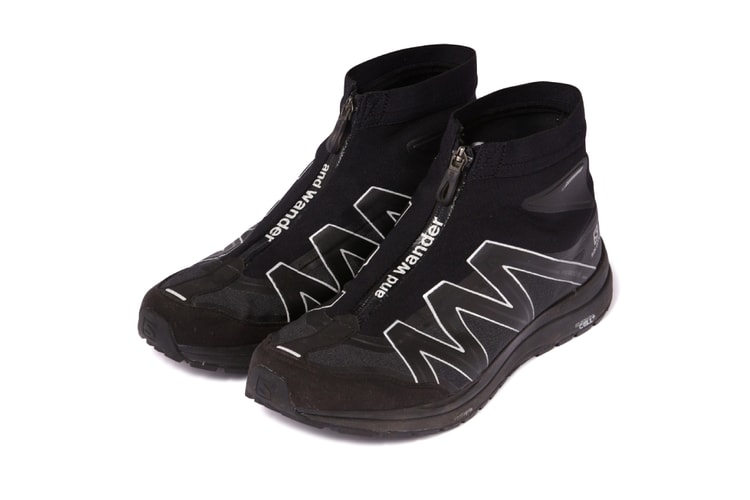 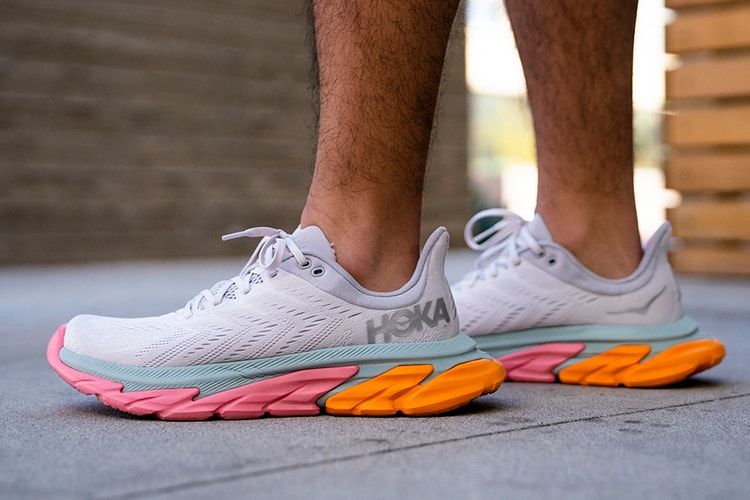 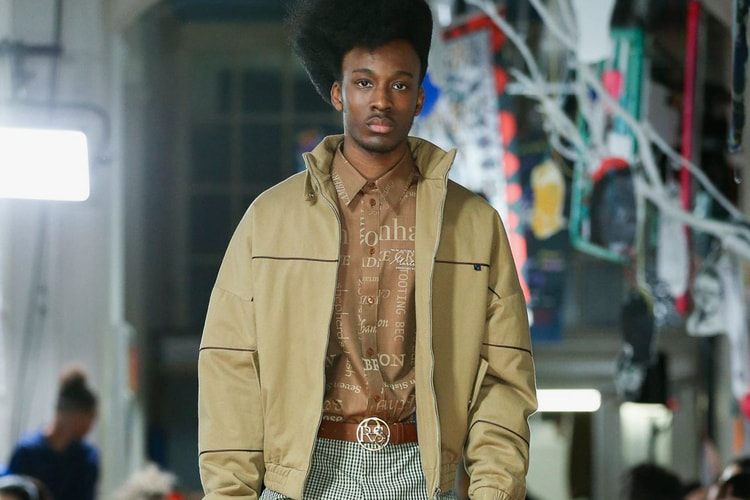 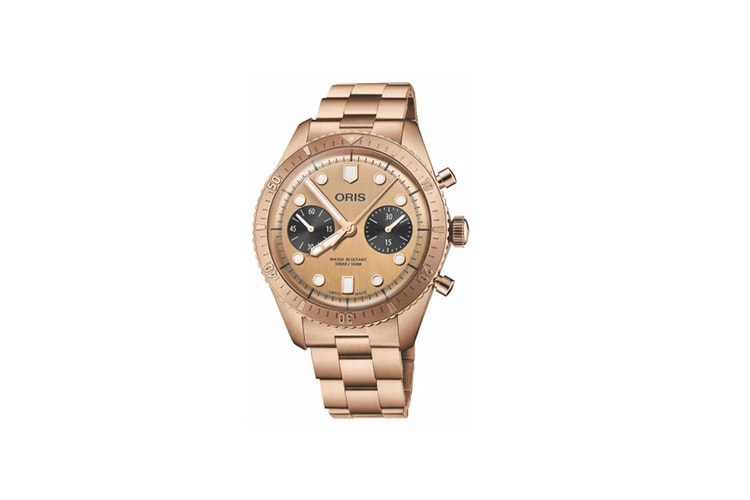 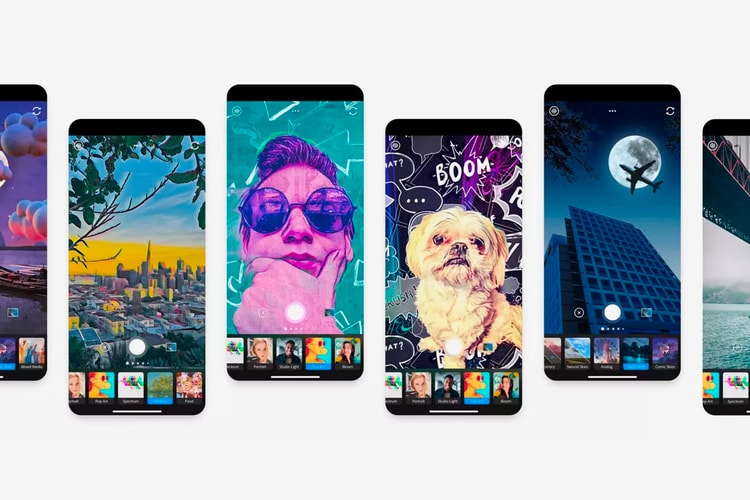 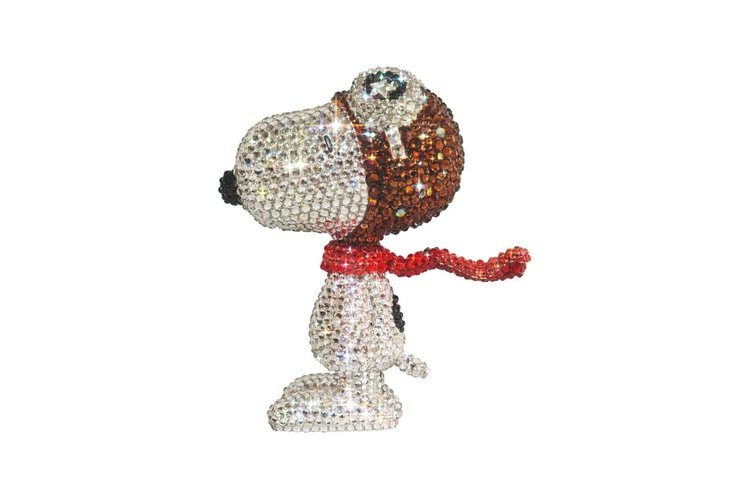