TisaKorean isn’t your everyday rapper. The Houston native has for the past several years sculpted out a sound that’s uniquely him, keeping his aesthetic weird through his infectious flow, Aeropostale-clad style, and viral dance moves. After delivering his sophomore album Soapy Club last year as well as a variety of singles, the fast-rising artist has now delivered a new self-produced single titled “Bate Onna Bo,” the first official taste of his forthcoming Party Pack EP.

The track itself stays true to Tisa’s hilarious-yet-sincere energy, metaphorically placing himself on a boat full of women who flock to him like he’s bait. As a thumping bass-heavy backdrop sets the single’s basis, TisaKorean unloads a variety of one-liners as he describes his waterlogged adventures.

You can listen to “Bate Onna Bo” below. Tisa also recently previewed his collaborative track with Lil Uzi Vert, “Up,” which will likely arrive in the near future. 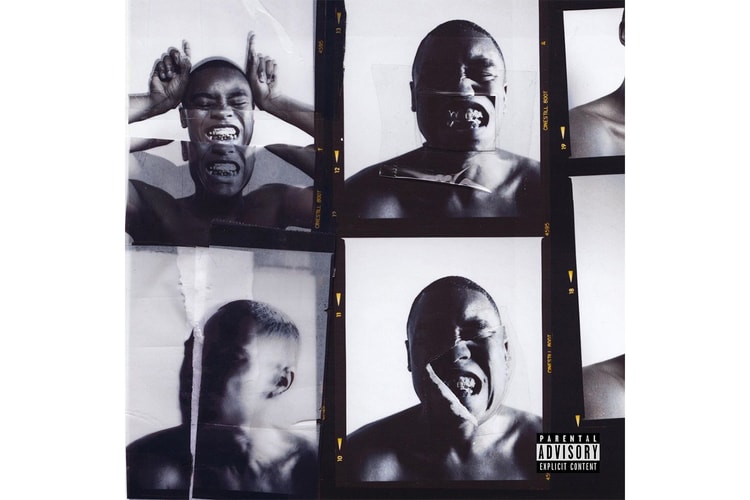 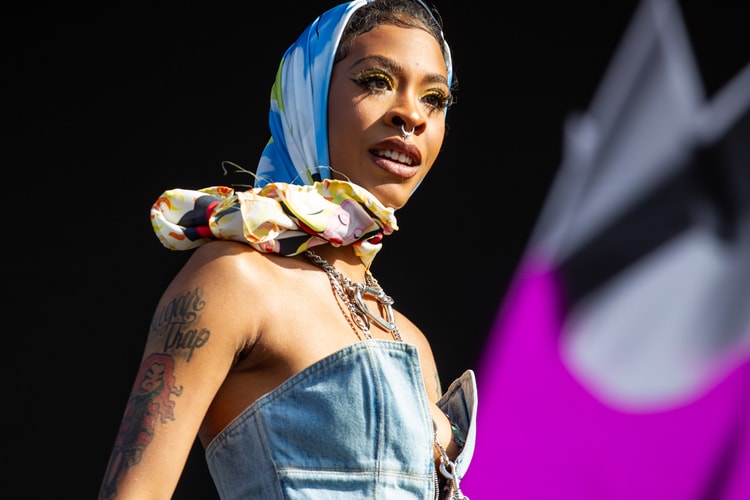 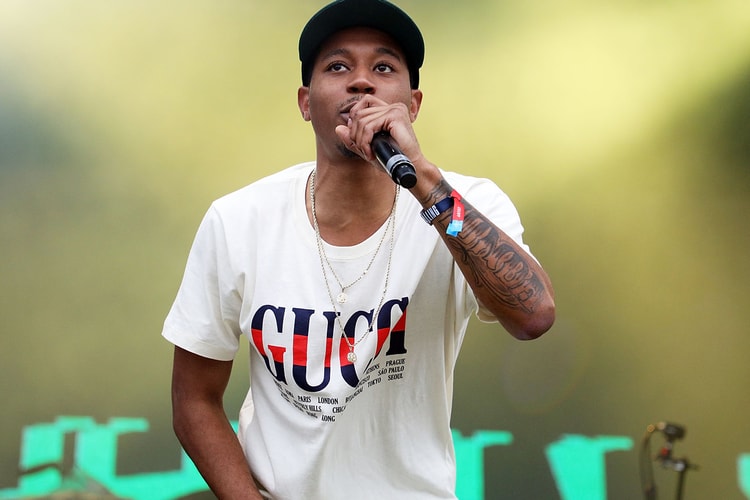 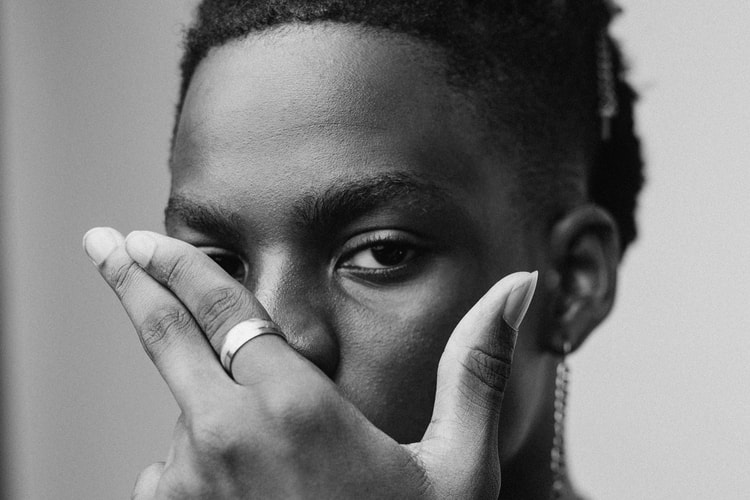 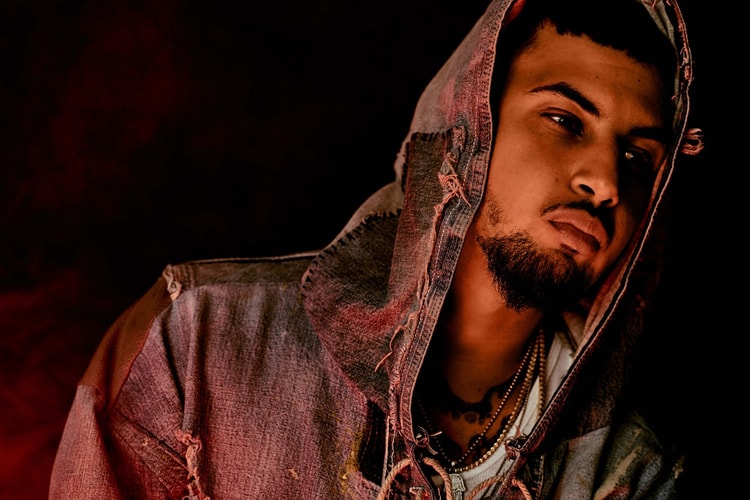 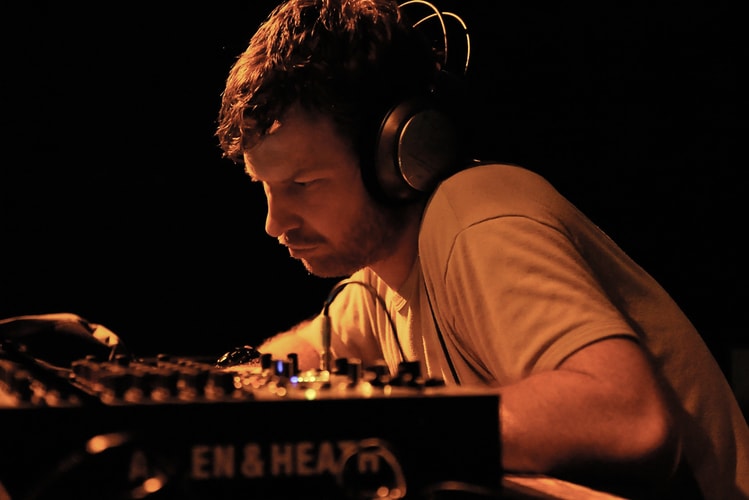 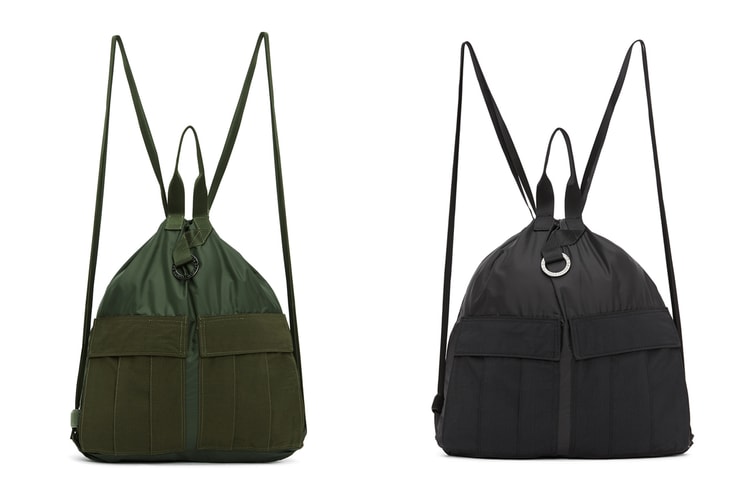 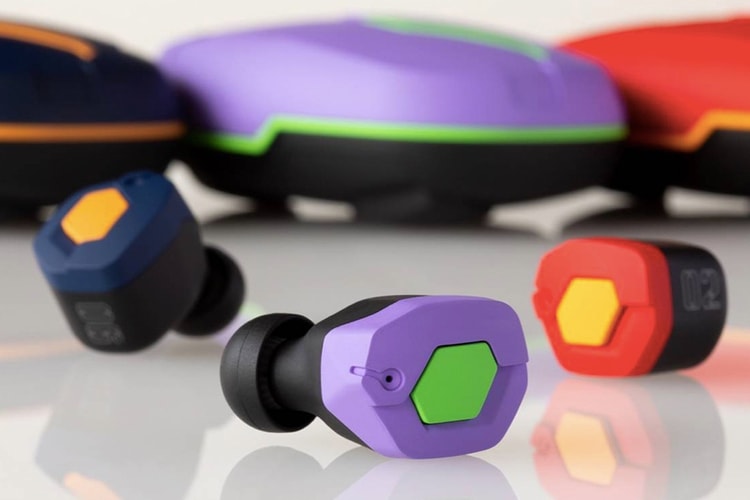 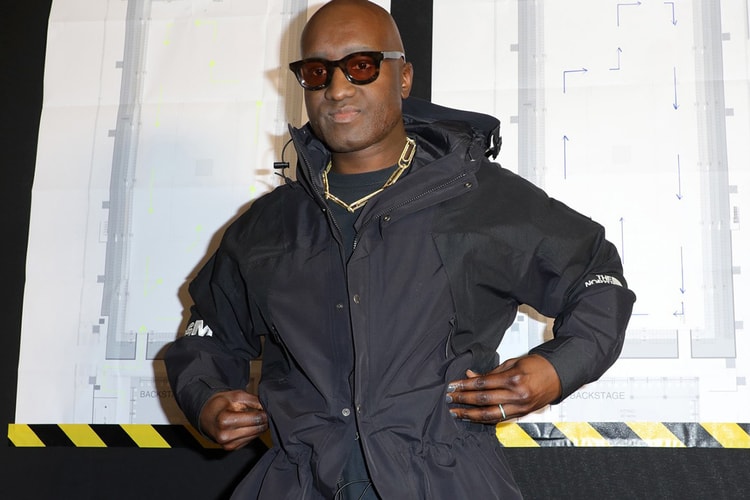 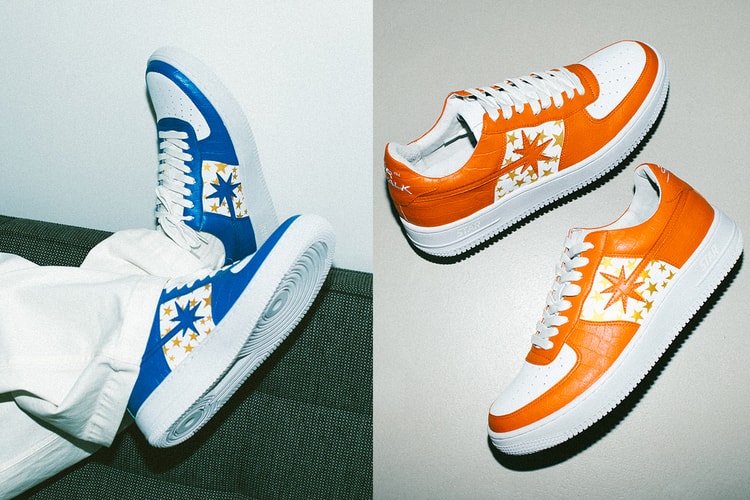 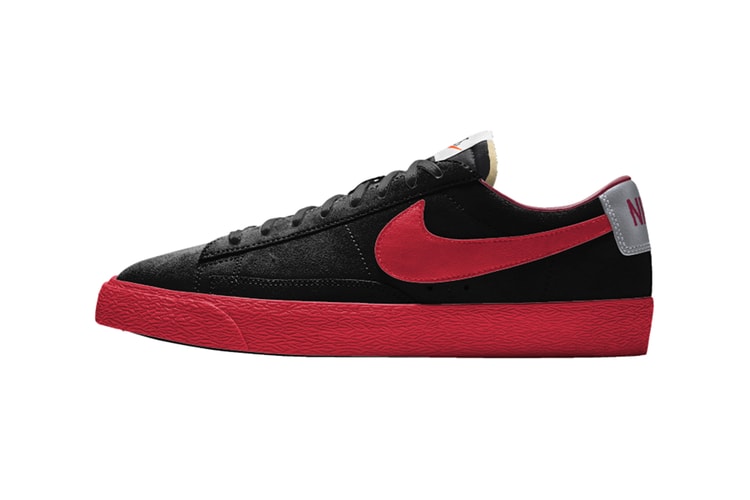