JPEGMAFIA continues his prolific and self-sufficient output in 2020. The artist returned with How To Build A Relationship: Episode 6 over the weekend, where he revisits old festival footage from the summer, previews new music in the studio and talks with collaborator and producer Kenny Beats about their time together on his hit YouTube series The Cave and more.

In his last installment, Peggy talked Internet trolling and the Coronavirus following his lecture at Cambridge and interview with Danny Brown. His HTBAR series was created as a way to stay connected with his fans and release music on his own terms after going through the process of a proper album rollout.

His first three singles of the year, “Millennium Freestyle,” “Covered In Money” and “BALD!” have all dropped without an announcement and in true JPEGMAFIA form, have been unapologetic, experimental and emotive. 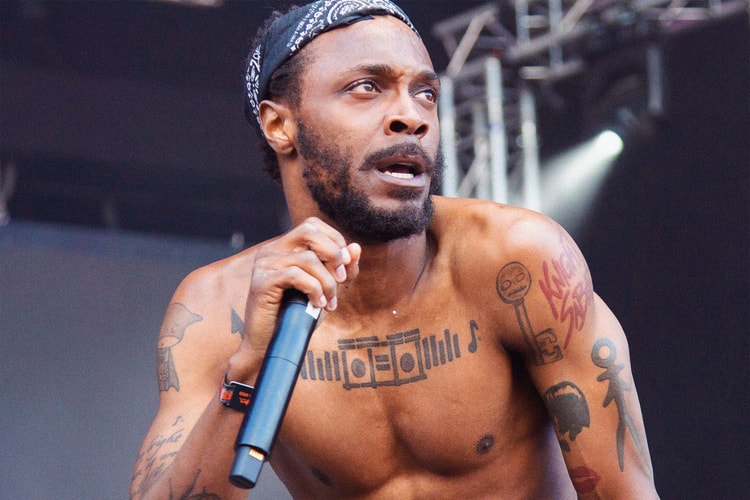 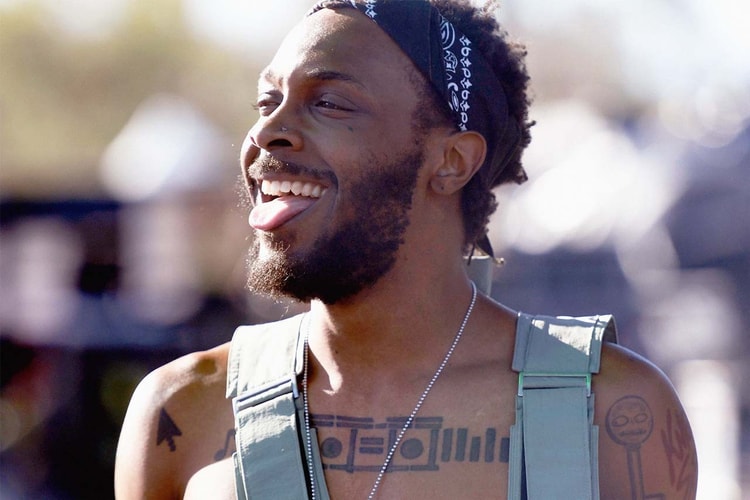 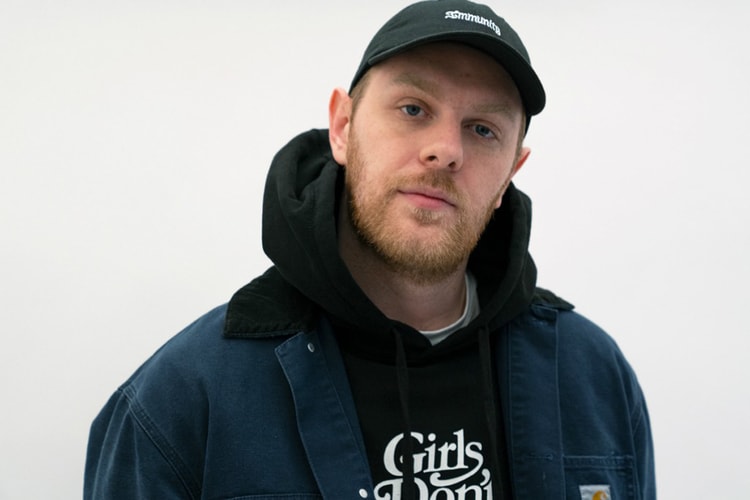 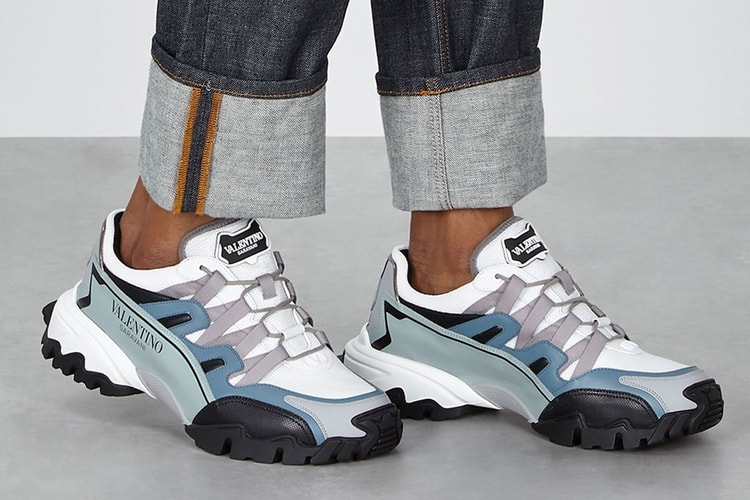 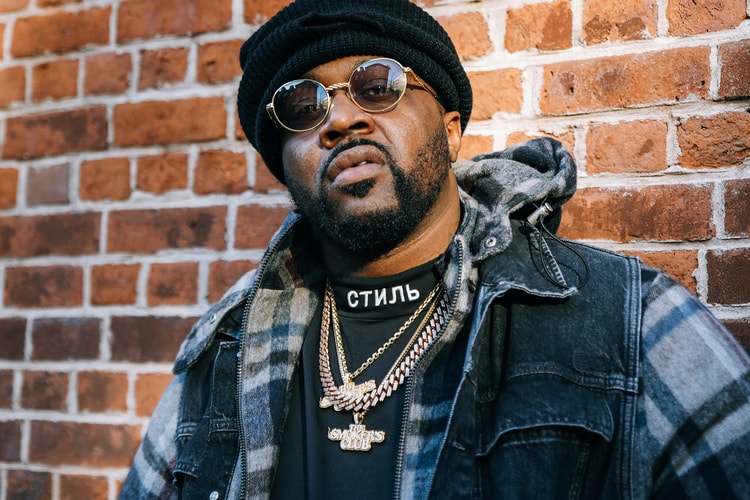 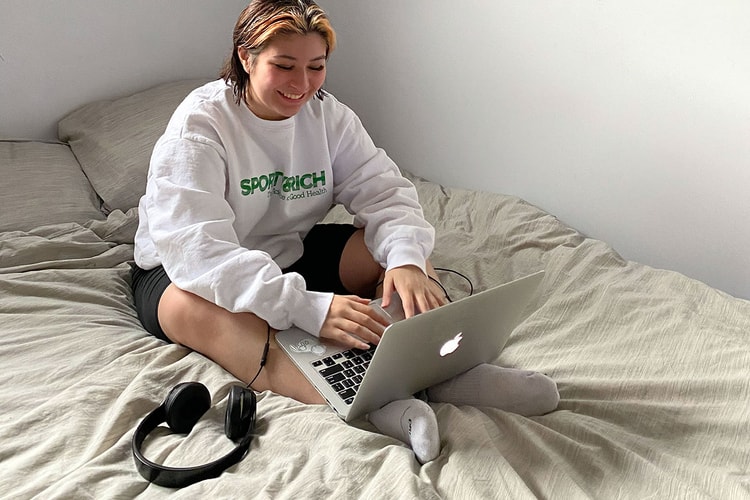