Lil Wayne has unveiled his music video for the track “Mama Mia” and the first set of visuals off his 13th studio album, Funeral. The LP, which debuted at No. 1 on the Billboard charts last month, features 24 tracks with assists from Big Sean, Lil Baby and 2 Chainz, while also marking Weezy’s fifth chart-topping album.

The video channels a chaotic energy corresponding to the lyrically-astute references on the track as Weezy takes on a paintballer dressed in Margiela, Harry Potter with matching dancers and multiple directors in head-to-toe Moschino. Opening up with a shot of him sitting on a golden toilet to closing out with a red casket on fire, the imagery is chock-full of entertaining scenes packed into a nearly 4-minute video. With concepts by Lil Wayne himself and co-directed with Mike Ho, take a look at the video above.

In case you missed it, be sure to also check out his collaborative video with Lil Baby for “Forever.” 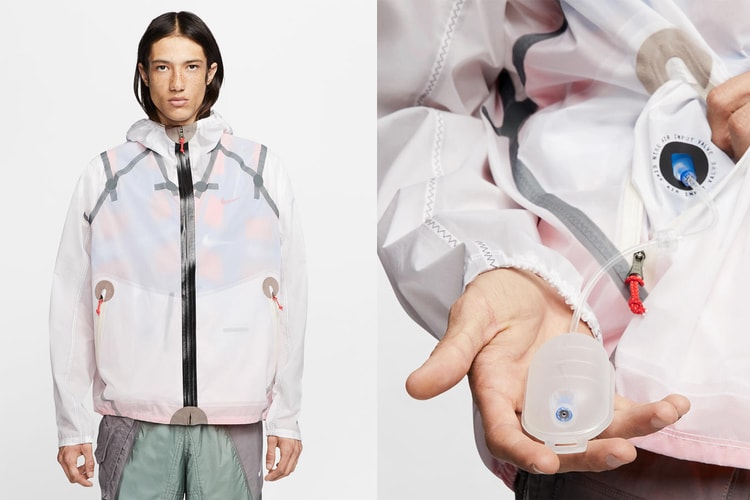 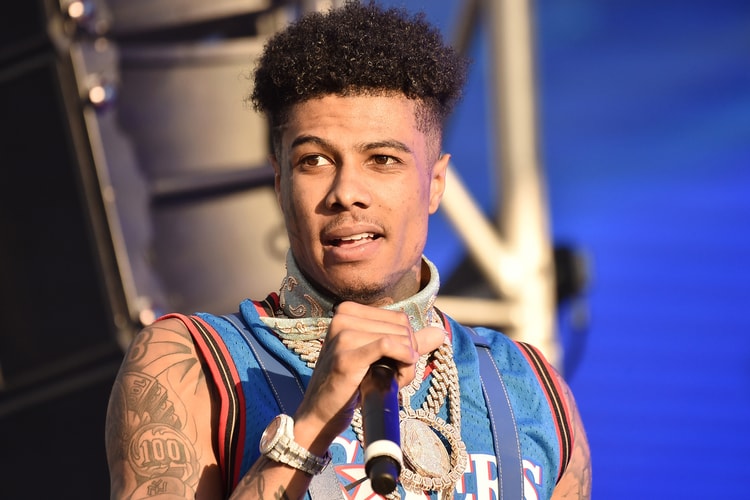 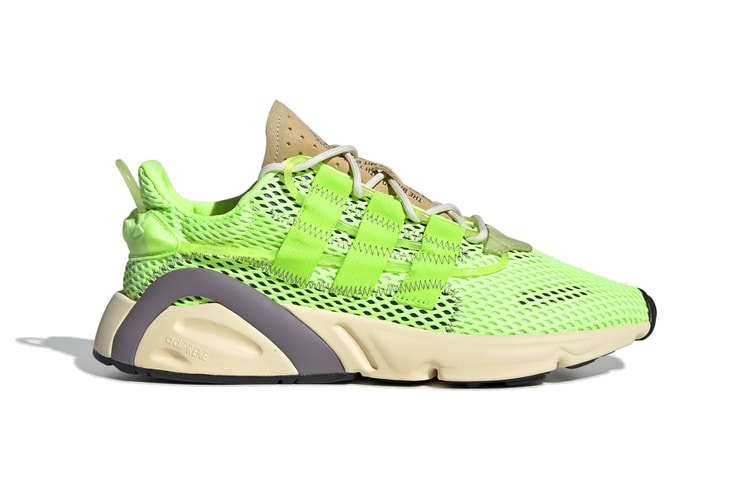 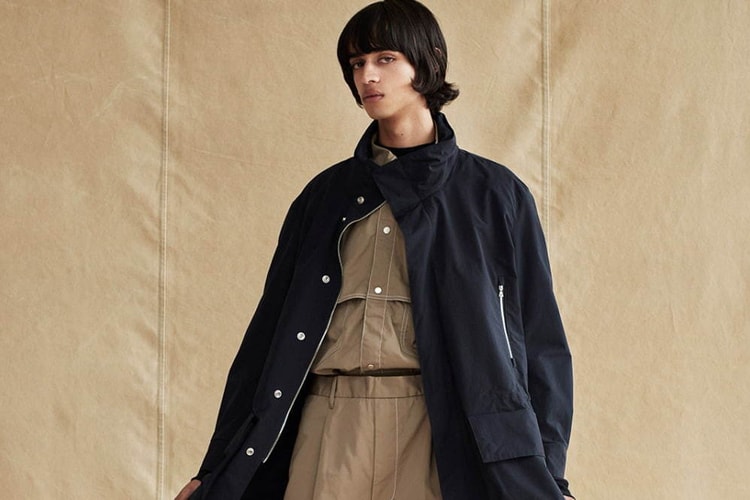 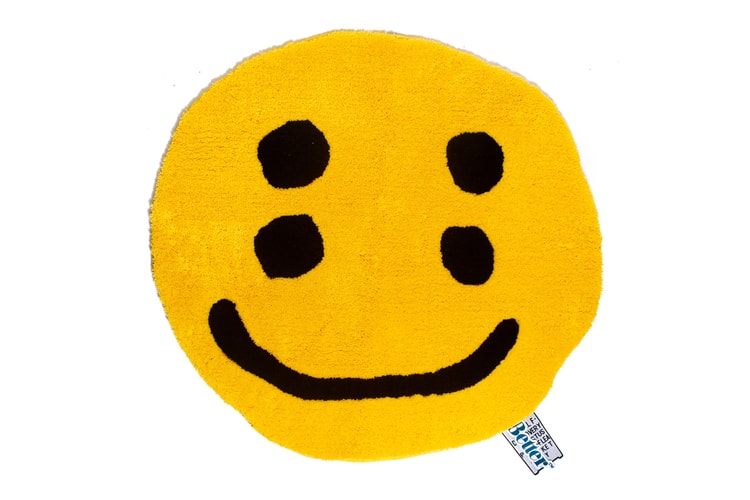 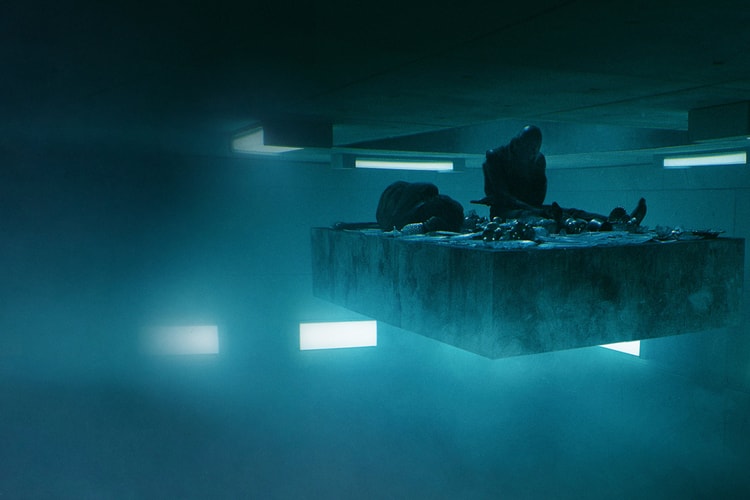