Rising Memphis rapper Jucee Froot returns with her hard-hitting take-no-prisoners mixtape in Black Sheep that’s sure to leave an impact on whoever listens thanks to an aggressive and emotional effort full of auto-tuned melodies and strong features. The 16-track project comes on the heels of the Rico Nasty-featuring “Psycho” Remix music video where Jucee displayed some serious charisma on-camera, holding her own alongside one of hip-hop’s most original voices in Rico.

Black Sheep also features A Boogie Wit da Hoodie on “Distance” and Memphis legend Juicy J for “Girls Kissing Girls.” The track is a major cosign from the Three 6 Mafia member with a contagious chorus. The project build off of Jucee Froot’s 2019 Schizophrenic Flow that showcased her lyrical prowess and established her as one of her city’s rising voices to look out for. Last year she also made waves after a rumored signing to Birdman’s Rich Gang, but it remains unclear if she’s still signed to that imprint as of now. Jucee did sign a joint venture between Loyal 100 Ent and Atlantic Records at the top of the year though, which means some deserved added visibility is on the way throughout 2020. 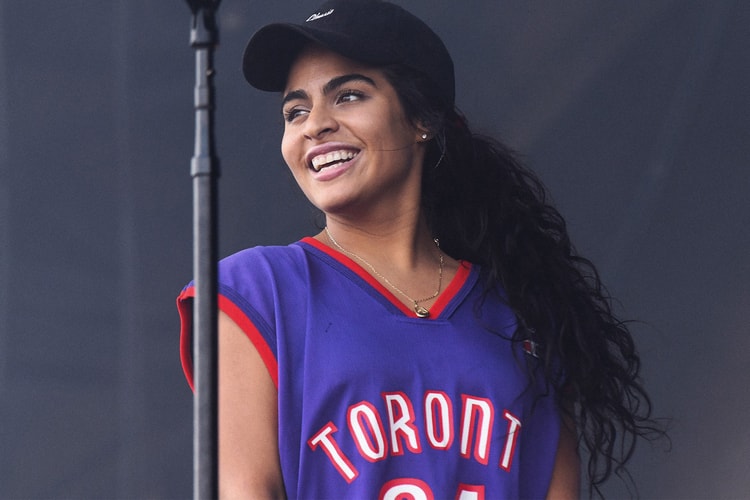 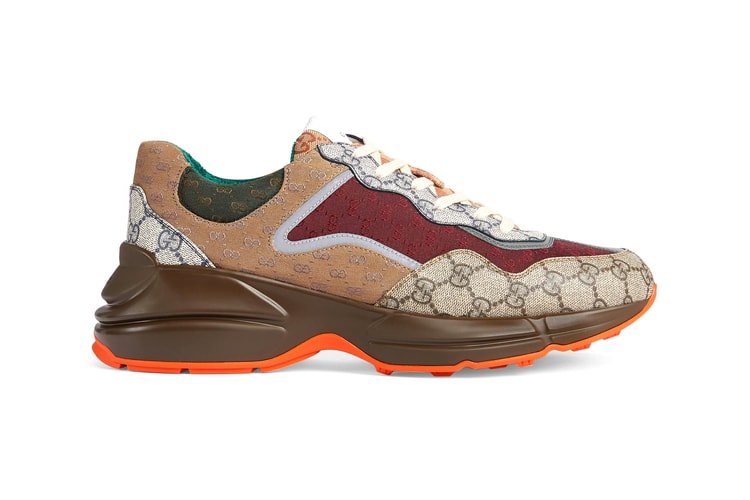 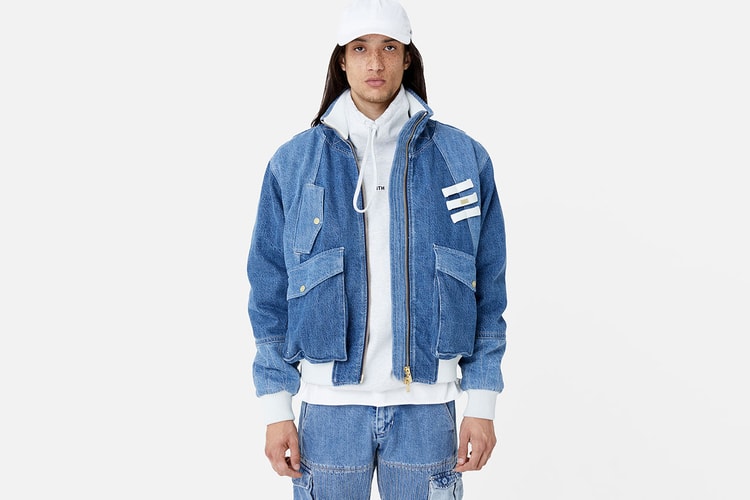 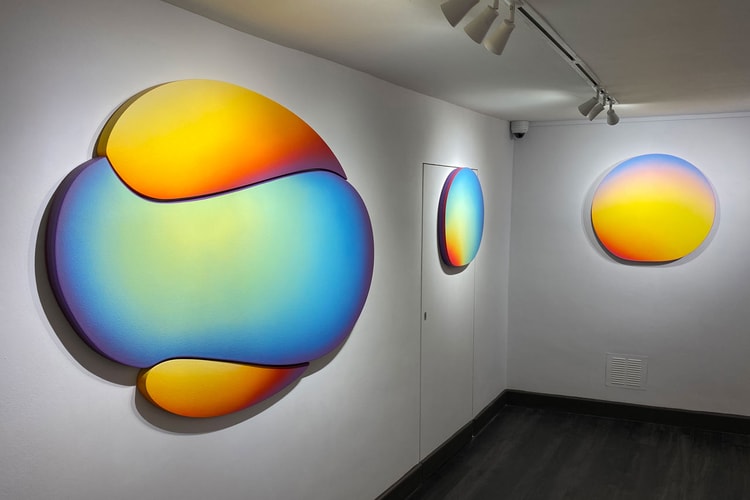 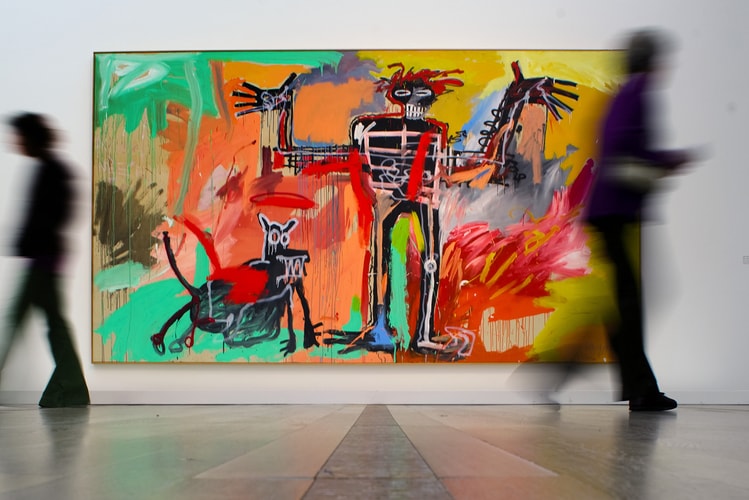