The 1975 released a music video for their new single “Me & You Together Song,” a cut off the band’s upcoming project Notes on a Conditional Form. In the Bedroom-directed visuals above, viewers are introduced to a colorful house party with interconnected rooms and young lovers sprawled about. Meanwhile, we see The 1975 performing as the ending reveals the apartment complex that the house party is in is build on one big sound stage. The up-beat track features Matt Healy singing about an infatuation with a friend over heavy guitar and drum beats.

The 1975’s upcoming album Notes on a Conditional Form had recently been revealed to be pushed back from February 21 to April 24. “It takes like three months or something to physically make a record on vinyl so it comes out on the 24 of April, I think,” said lead vocalist and rhythm guitarist Matthew Healy. “Sorry if that’s annoying or whatever…For the sake of a couple of months, in the grand scheme of things [the delay] doesn’t really make any difference.”

Check out the visuals above, then listen to Blueface’s new single with DaBaby “Obama.” 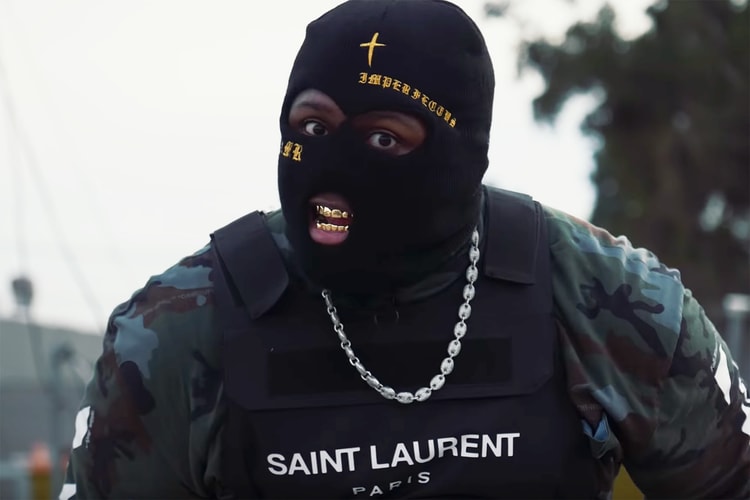 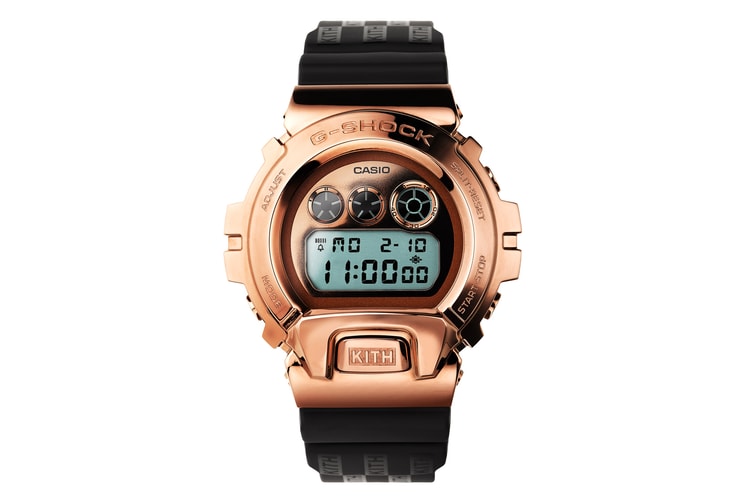 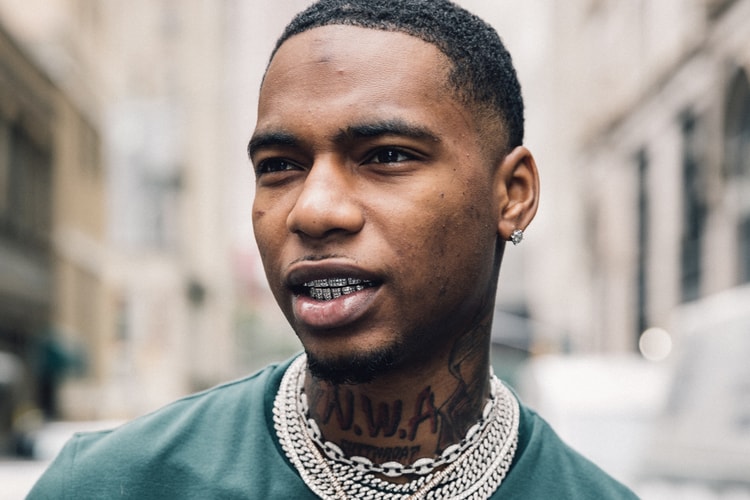 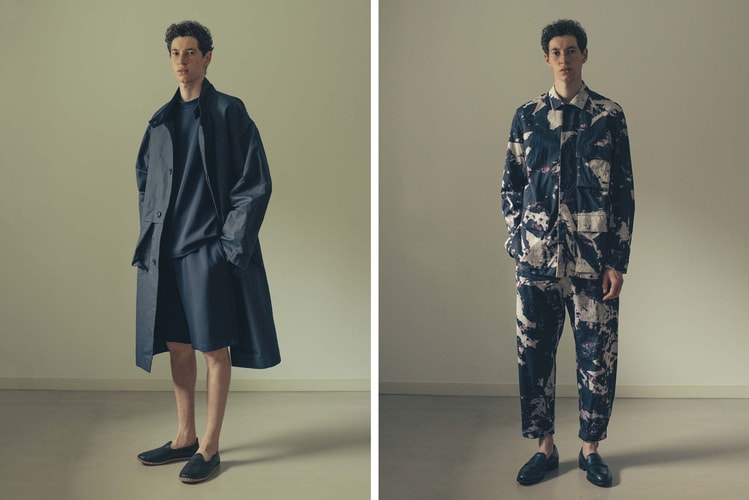 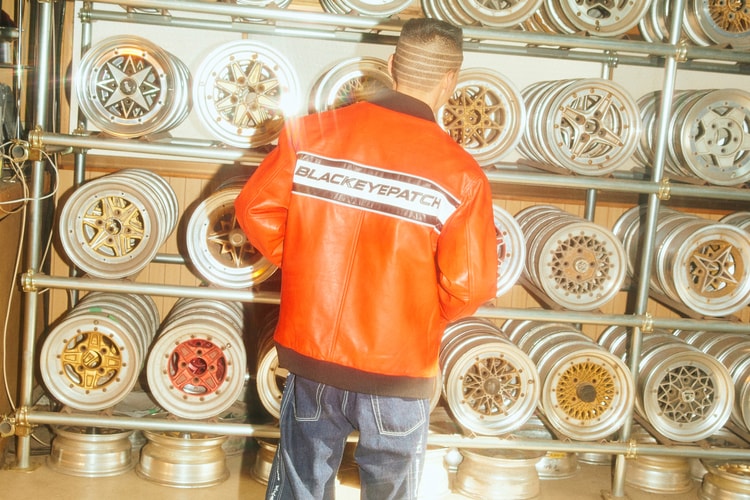