Universal Pictures and Blumhouse have released another trailer for director Leigh Whannell’s upcoming horror movie remake of The Invisible Man starring Elisabeth Moss. The film will center on Cecilia Kass (Moss) after her recent escape from an abusive relationship. Once she learns her ex (Oliver Jackson-Cohen) committed suicide, she believes he’s invisibly stalking her from beyond the grave.

The footage above showcases various moments where an invisible presence is following her and playing various tricks in an attempt to make her go crazy, as everyone in her life believes her to be. “As a series of coincidences turn lethal, Cecilia works to prove that she is being hunted by someone nobody can see,” according to a press release. The film also stars Harriet Dyer, Aldis Hodge, and Storm Reid.

Check out the trailer above and catch Invisible Man when it hits theaters February 28, 2020.

In other entertainment news, Netflix will finally let users turn off autoplay. 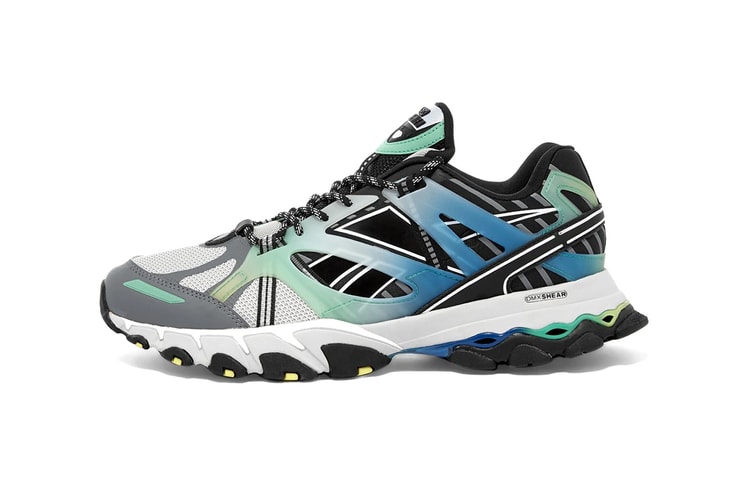 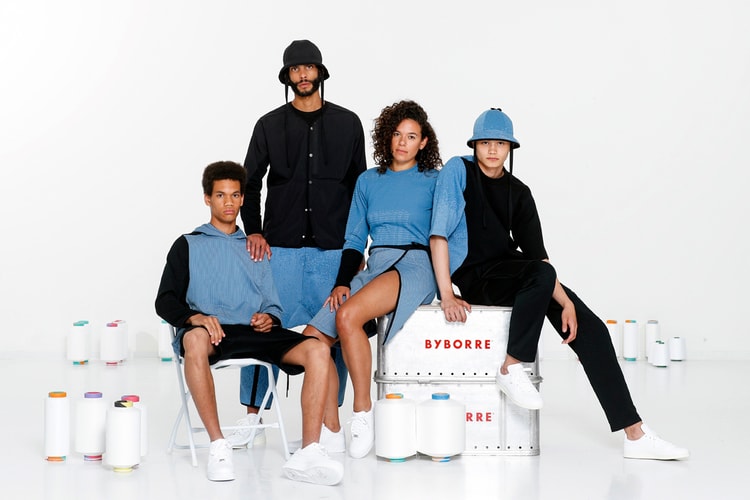 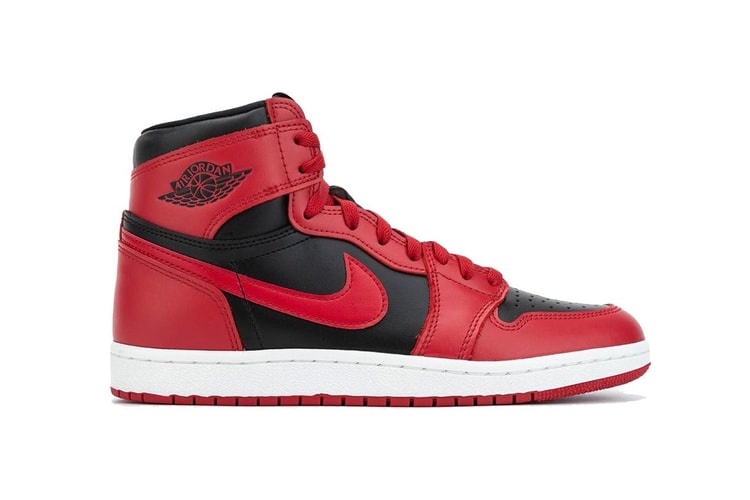