N. HOOLYWOOD creative director Daisuke Obana has plenty to celebrate after 20 years in the business. So for his latest offerings, the designer held a musically-driven event, presenting a nearly-all-black parade of ensembles for his NY Fall/Winter 2020 runway show. Unveiled at the city’s Masonic Hall, the minimalistic collection — grounded in the brand’s sleek COMPILE subrange — serves as a symbol of refinement and illustrates Obana’s approach to “reinterpreting the formal.”

Though the assortment featured a dark palette with shades of gray and black throughout, a range of buttery textures added a soft and approachable feel. Velvety top coats and robes were styled over crisp suits and tailored pants, while knit sweaters and cardigans helped bring in a cozy element to the looks. Neoprene also had a defining moment, with items like hooded jackets and boxy coats offering up more pliable pieces.

Color was used sparingly, save a few khaki green looks, a blue Fair Isle sweater here and a splash of tie-dye there. Underscoring it all was a moving, live cello performance by Japanese musician Daiki Tsuneta. His ominous yet stirring rendition made for a compelling soundtrack against the dusky collection, stressing the formal and austere aesthetic.

Elsewhere in fashion, COMME des GARÇONS HOMME has recently shared a look at its FW20 collection, which elevates British staples with modern details. 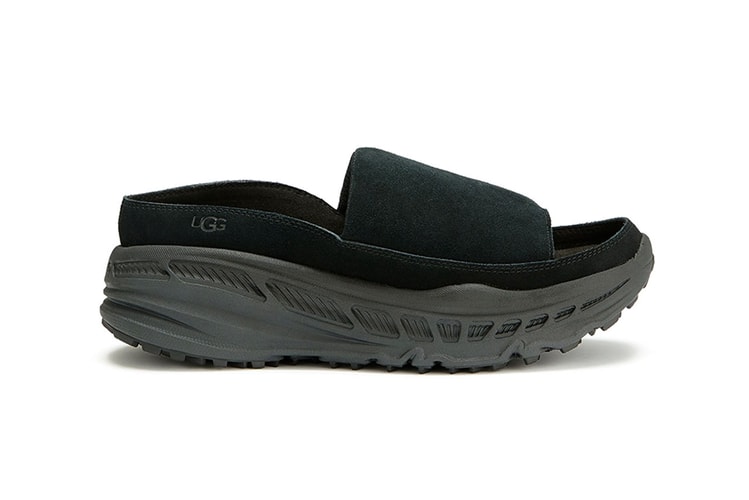 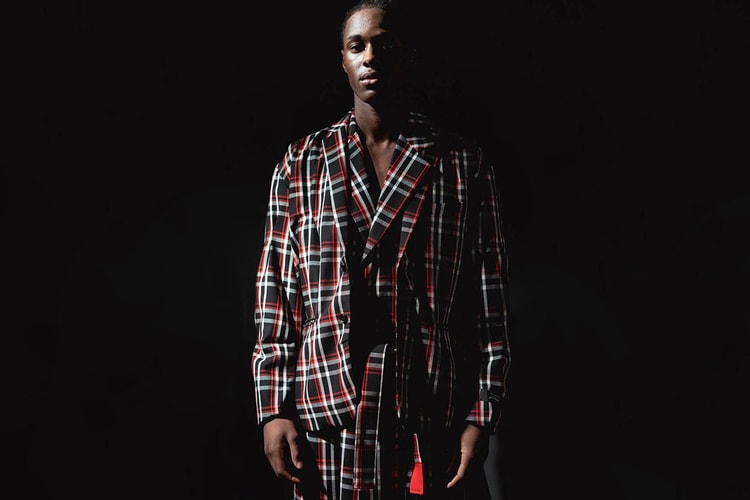 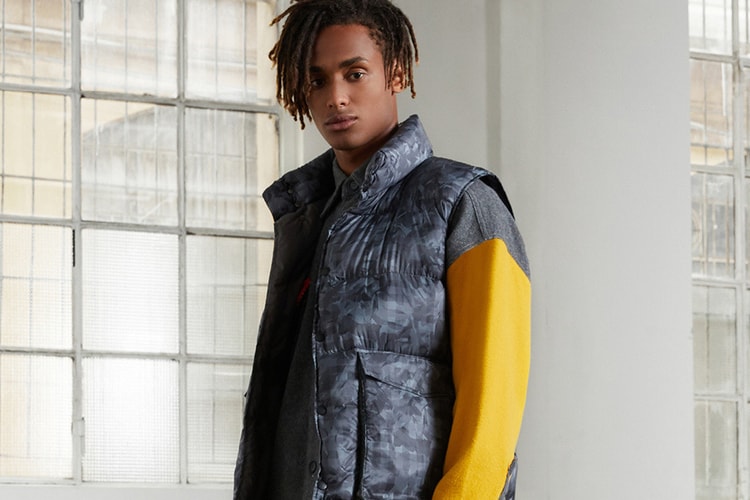 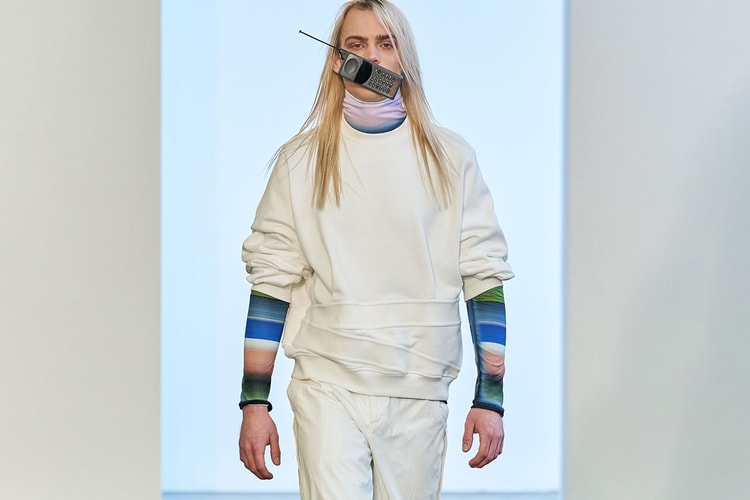 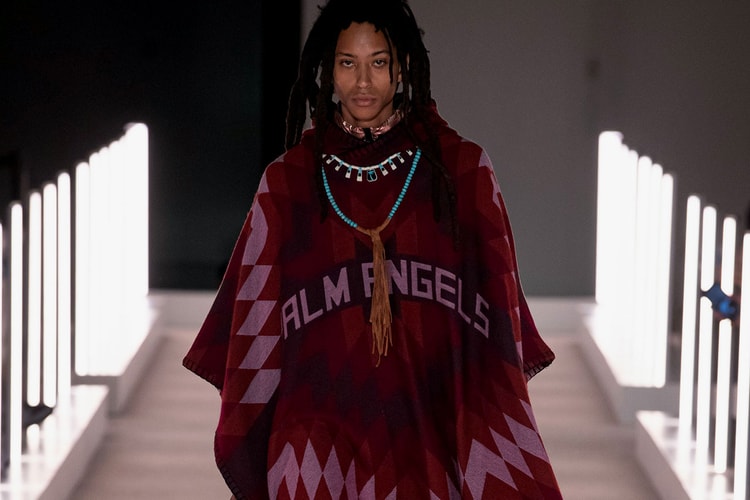 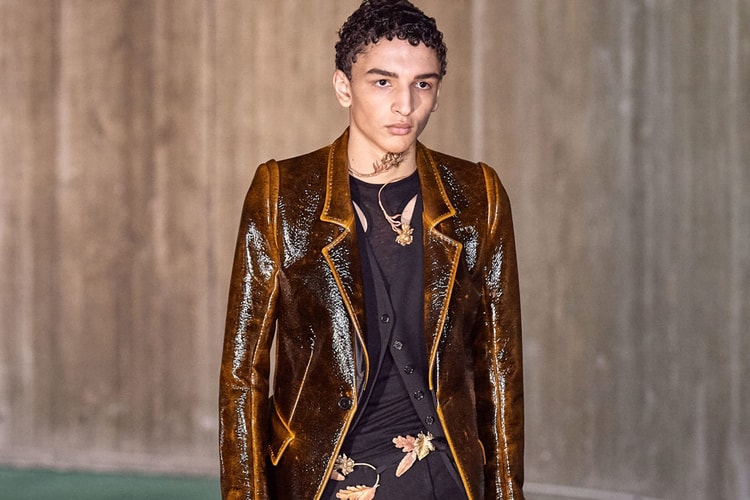 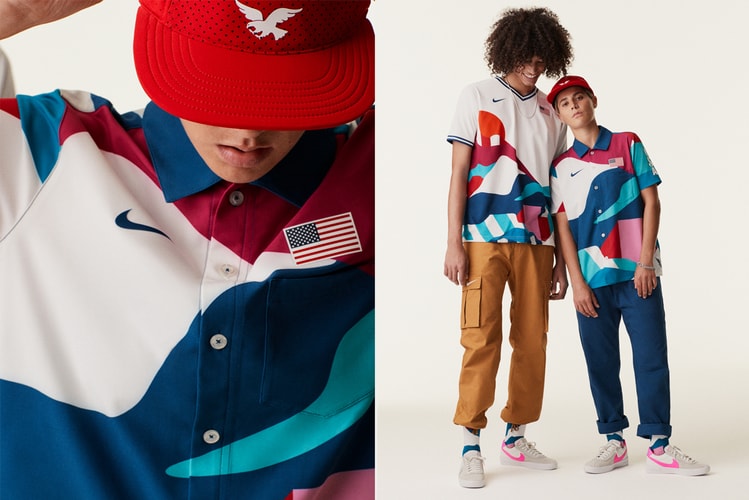 With uniforms designed by Piet Parra and two advanced iterations of the SB Bruin.
By Ross Dwyer/Feb 5, 2020
Feb 5, 2020
12 Comments 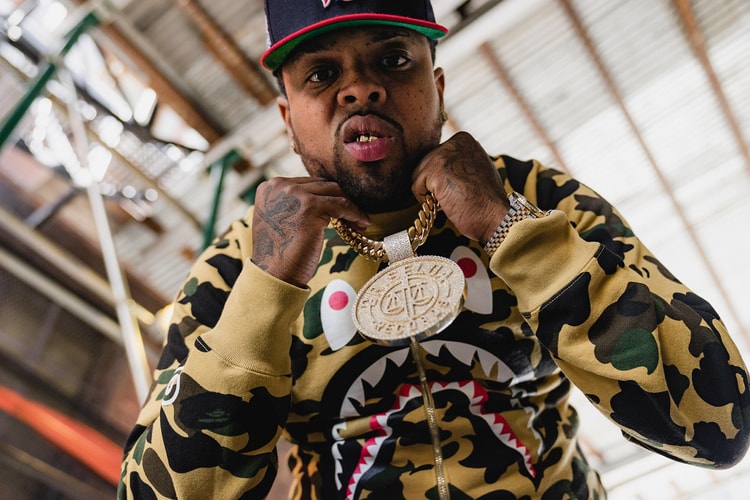 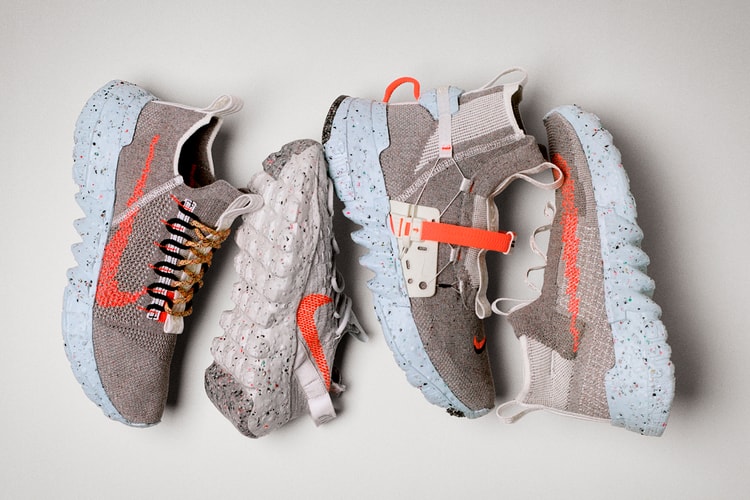 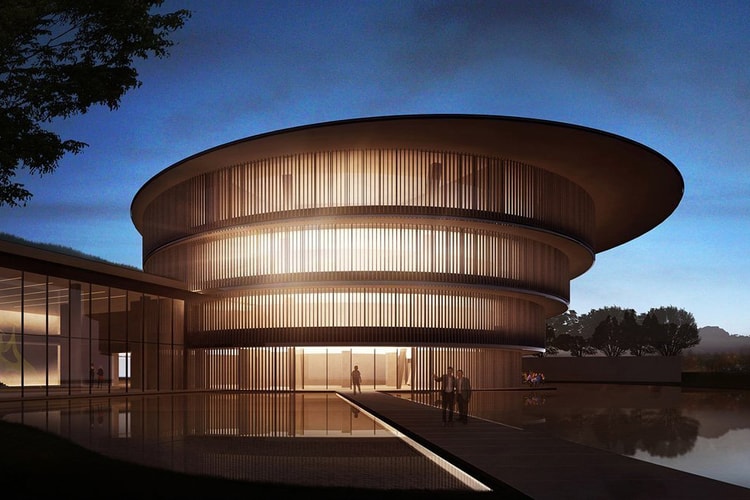 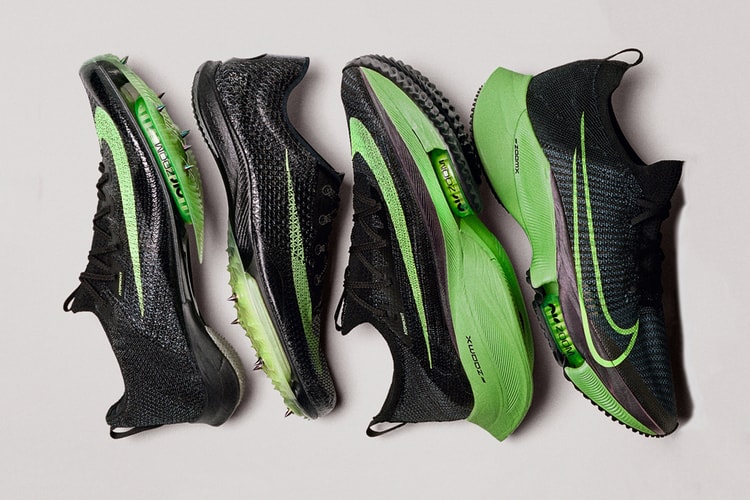 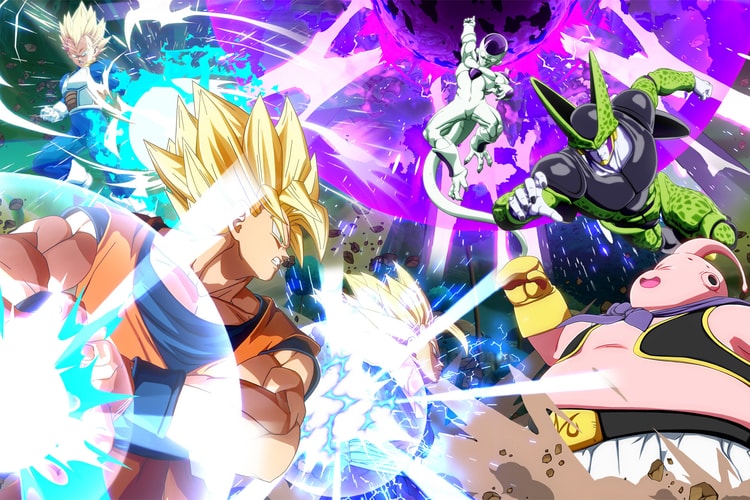