The new event will introduce a new Stadium-based multiplayer mode leading up to the event, with the trailer above showcasing a new Stadium map in Greece getting restored. According to a few leaks, the map will also host a new mode that takes a spin on the title’s classic bomb mode. It also delves into the Rainbow Six Operator lore by showcasing the training and conflicts throughout the unit. This event has been teased since the fourth-anniversary update last year throughout imagery and Battle Pass unveiling.

The UK version of the trailer adds additional info, stating: “Harry has gathered the very best operators of the world, and they’re ready to prove their worth in the Stadium. For five weekends, you too can take part in the action as you play the Road to Six Invitational 2020 event.”

In other gaming news, check out the single-player campaign for Doom Eternal.

“Here in this crucible, we will come together so that we may be stronger apart.”

The road to the Six Invitational starts here… @Rainbow6Game pic.twitter.com/so6Ri4JdOg

The 4.2 patch we be deployed today, 15th January for Playstation 4. 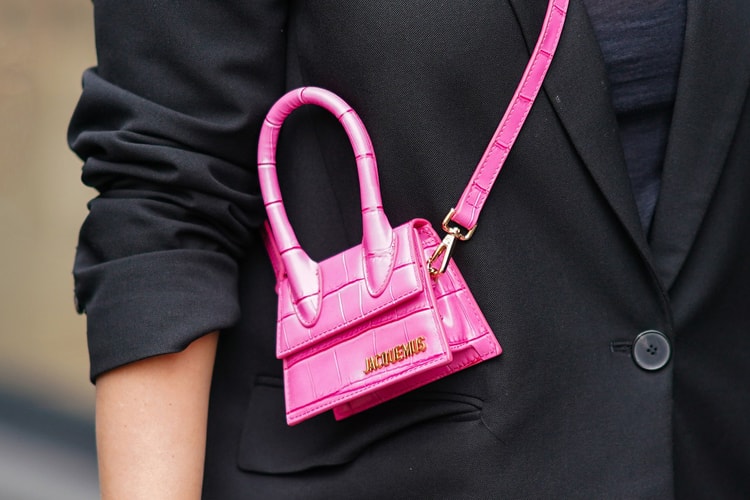 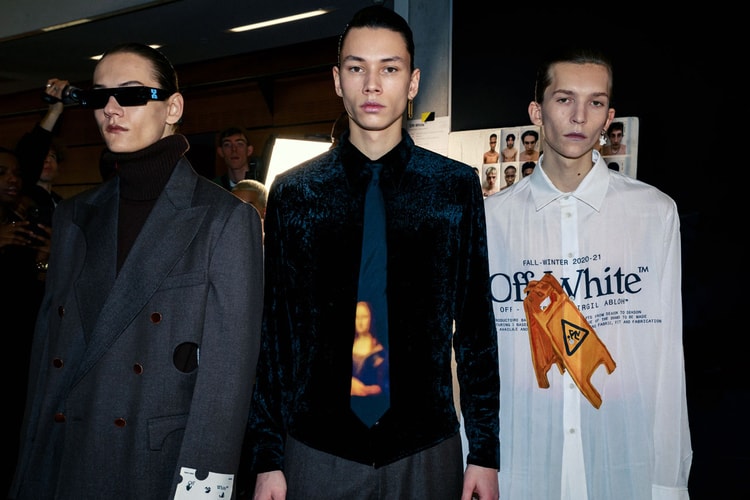 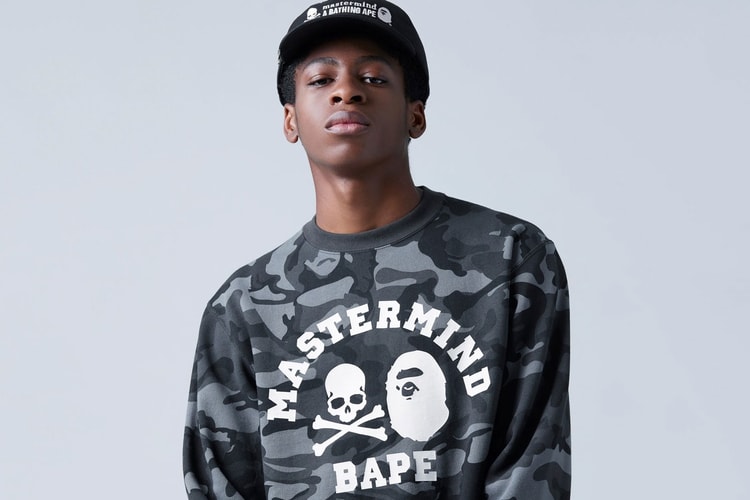 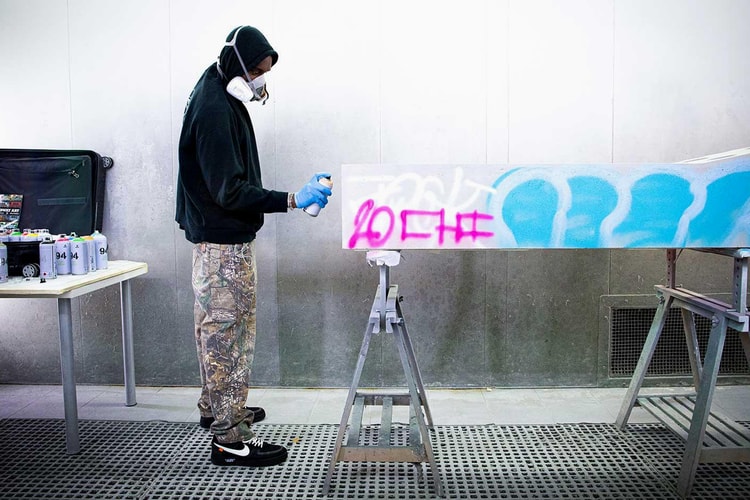