Longtime co-conspirators CLOT and Nike have teamed up once again for a taffeta-coated Air Force 1 “Rose Gold Silk.” Serving as the third piece of the duo’s recent Air Force 1 pack after “Black Silk” and “Royale University Blue Silk” styles released in 2019, the “Rose Gold Silk” offers a lighter hue than its predecessors but purveys the same message: that beauty can be found both inside and out.

Rose gold silk uppers are swathed in traditional Chinese patterns that add regal textures to the elegant tone. These premium stylings are played up further by a nude-colored leather midfoot Swooshes and tongues, with a metallic gold lace deubré providing contrast. CLOT’s AF1s always feature a contrasting base layer under their silken folds, but this style’s hidden shade has not yet been revealed. Special branding is present on the insoles, and the lower half offers a classic combination of a white midsole and a gum outsole.

The “Rose Gold Silk” announcement is accompanied by a short film featuring Donnie Yen, an actor and martial artist known for his work in the popular Ip Man series. Conceptualized by CLOT frontman Edison Chen and directed by Wing Shya, the video showcases Yen’s fluidity and grace, nodding to his mastery of the martial arts and contrasting his elegant movements with the AF1’s timeless style.

Marking CLOT and Nike’s fifth overall Air Force 1 collaboration, the “Rose Gold Silk” will debut January 21 at Juice Store China and on the Juice Store e-shop, then hit Juice Los Angeles on January 25. The MSRP is set at $250 USD.

For more highly anticipated releases, check out our Best Footwear Drops of the Week list as well. 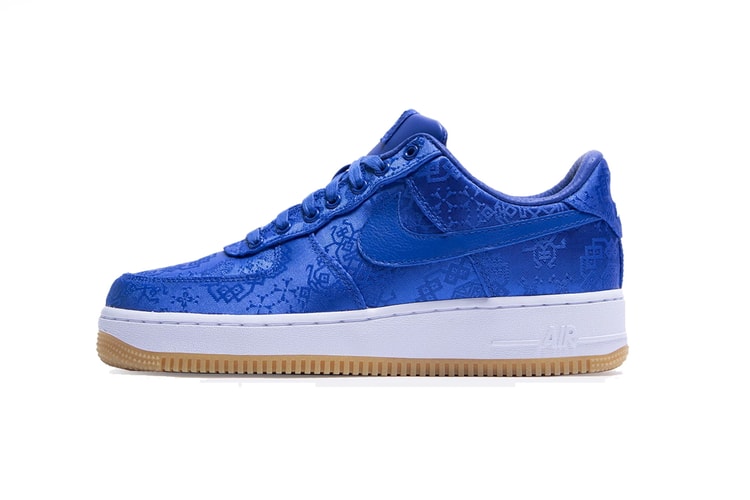 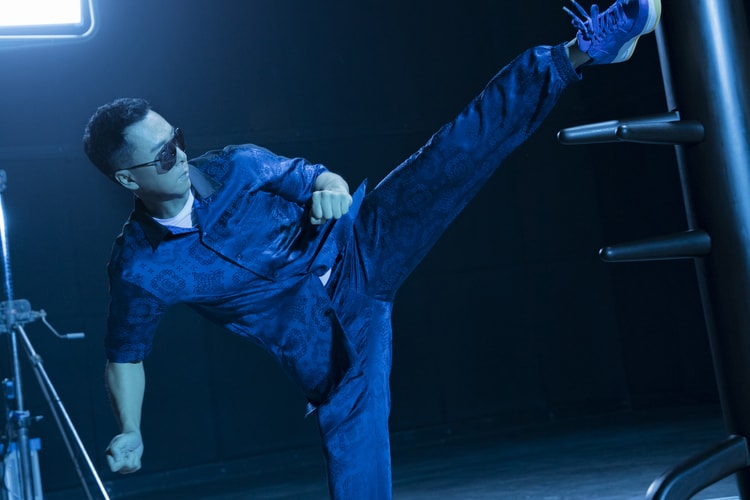 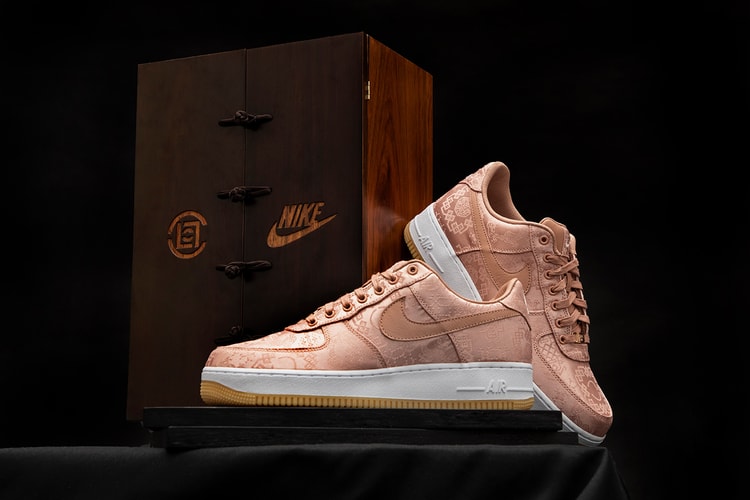 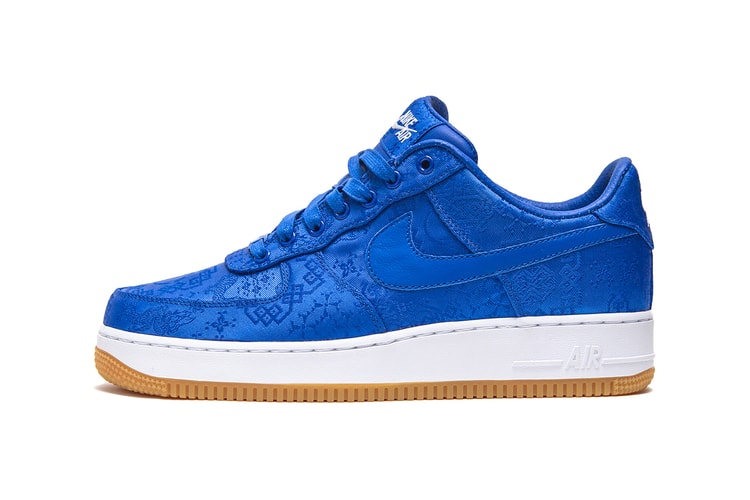 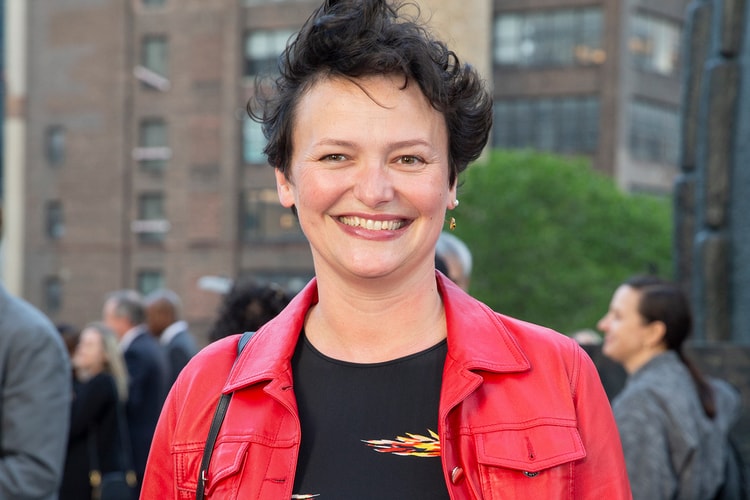 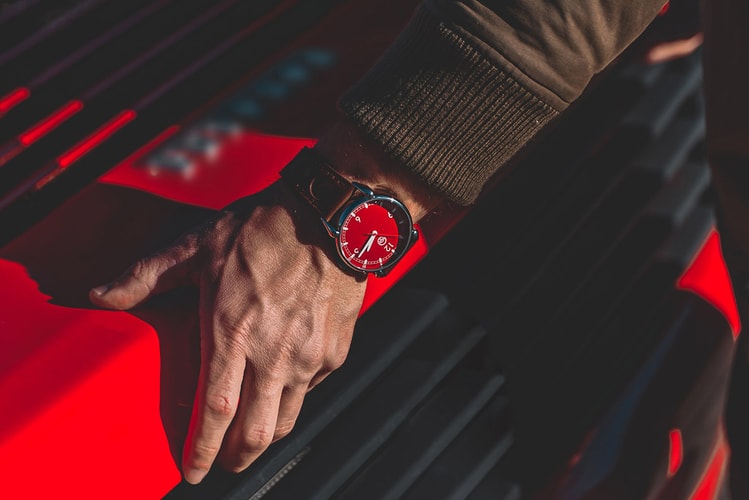 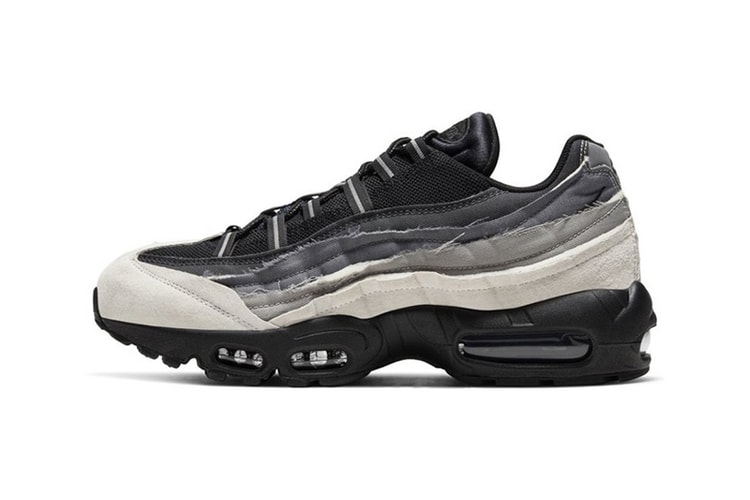