Netflix has released a trailer for its previously announced hip hop competition series Rhythm + Flow, which will see rap moguls in search of the next big artist from a group of undiscovered talent. The series will make its way across several epicenters of hip hop including Los Angeles, New York, Atlanta, and Chicago. Those selected to move on in the competition will need to hone their skills in preparation for superstardom.

The 10-episodes will release throughout the course of three weeks. The first installment (October 9) will encompass the first four episodes focusing on auditions. The next three episodes will cover rap battles and music videos with the concluding week (October 23) to go over sampling and collaborations.

Guest talent scouts such as Snoop Dogg, T.I., Cardi B, Chance the Rapper, Jadakiss, Fat Joe, and more are set to appear on the show, including the late Nipsey Hussle in a special episode.

Check out the trailer above and catch Rhythm + Flow when it arrives October 9 on Netflix.

In other entertainment news,  watch the new trailer for El Camino: A Breaking Bad Movie.

Fire list of greats in the game, but who makes the cut for your Top 3 squad? Hit the replies ?? #RhythmandFlow pic.twitter.com/NLdoqlcWdP

Oct. 9 @rhythmflow hits @netflix ?✊?? • Can’t wait for you to take this ride with us! Salute @JesseCollinsEnt ✊? pic.twitter.com/ciRYUl0FK1

We found some of the best undiscovered hip-hop talent in America, but only one can win it all! @rhythmflow premieres Oct 9 on @netflix. Let the battles begin! pic.twitter.com/AjmhvuoHmG 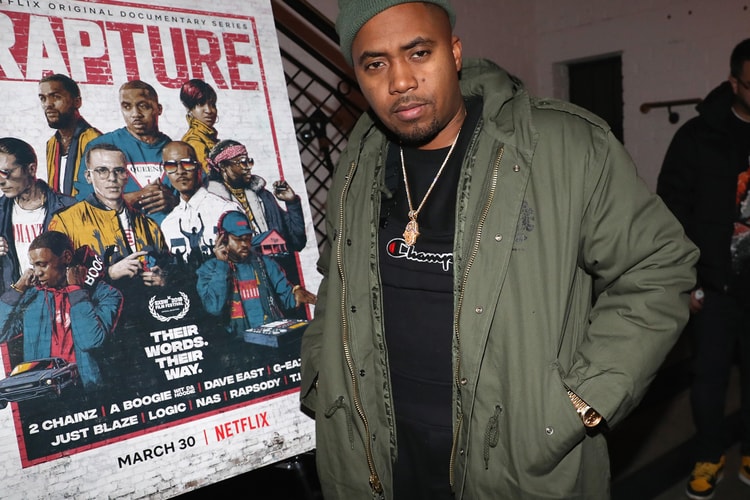 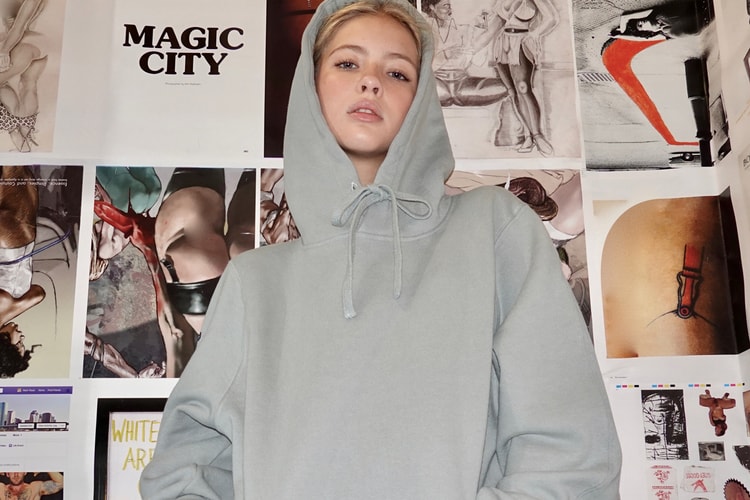 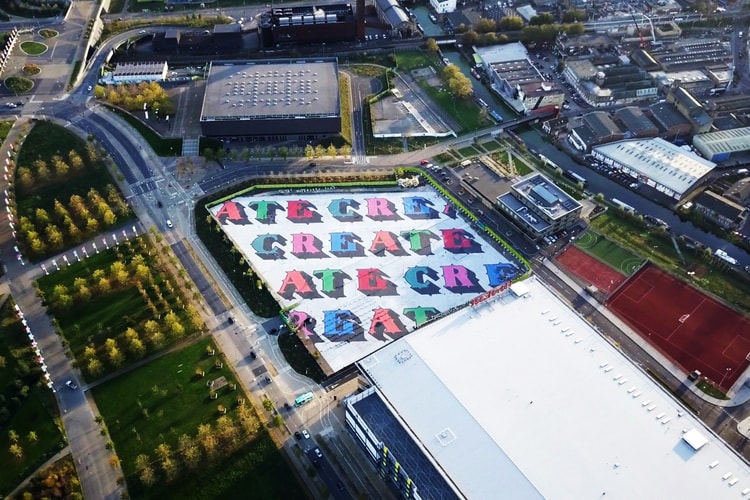 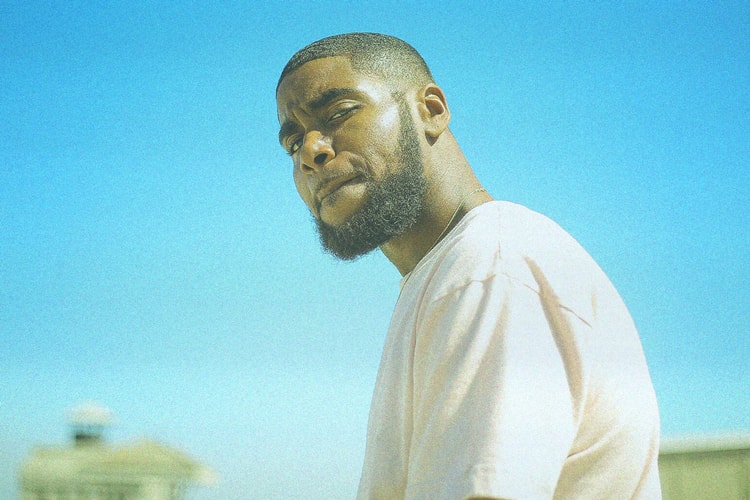