J.Crew and New Balance have teamed up once again, this time to release two colorways of the New Balance 997, each inspired by an iconic North American animal. The collaborative 997 “Wild Nature” comes in two colorways, one influenced by grizzly bears’ shaggy fur and the other drawing inspiration from slick rattlesnakes.

In line with the collaboration’s theme, deep woodsy tones dominate the suede shoes. The 997 “Grizzly Bear” features rich brown, navy and yellow hues, informed by all the different shades worn by the fearsome predator. Meanwhile, its “Rattlesnake” counterpart keeps things light with tan and olive accents throughout, even utilizing a subtle texture that evokes snakeskin. Contrasting shades help the muted outsoles stand out from the understated midsole above, without straying too far from the earthy hues utilized on the uppers. Finally, the adventurous theme is underscored by the striped camouflage sockliner tucked inside each shoe. 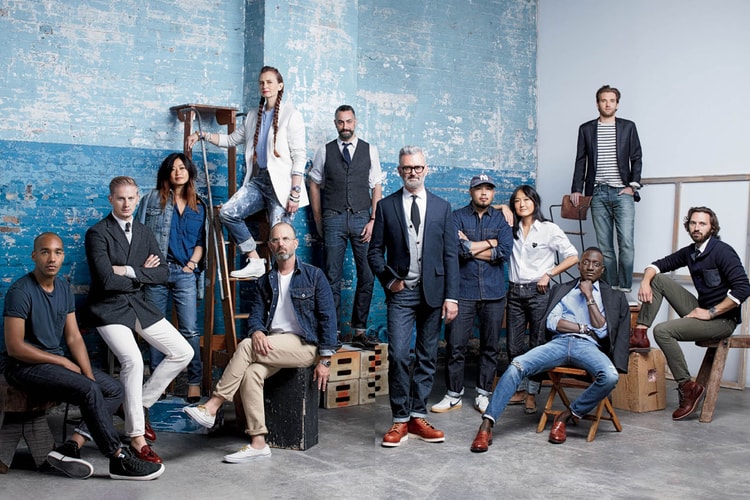 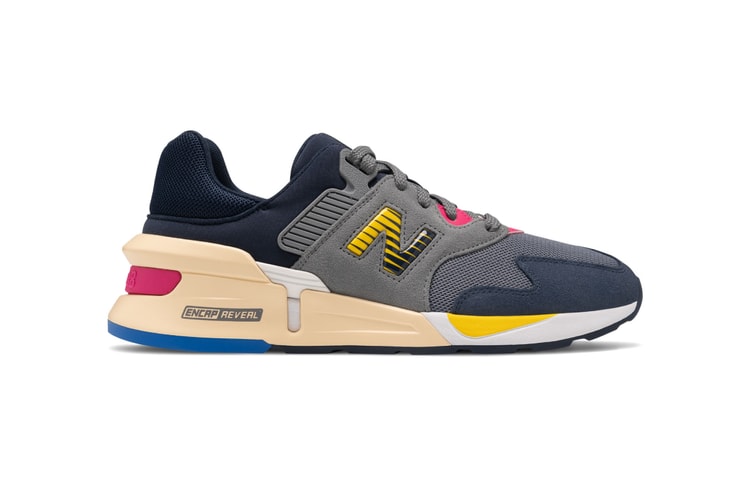 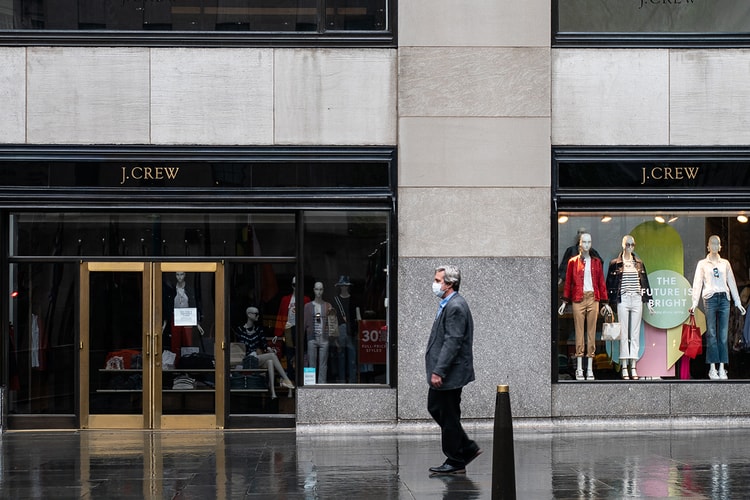 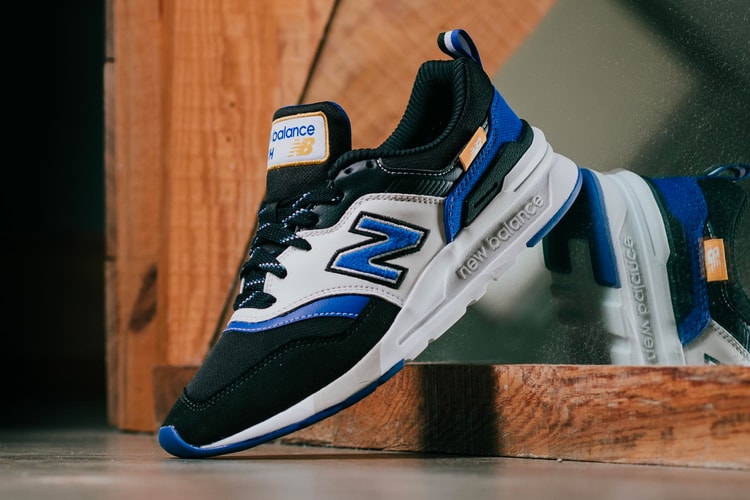 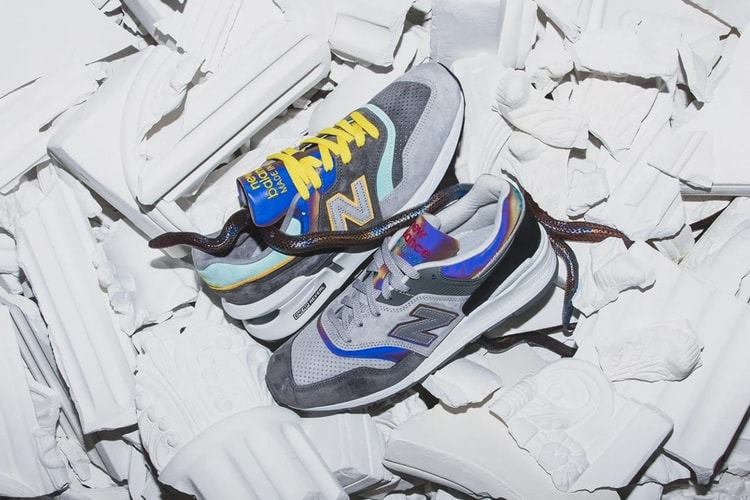 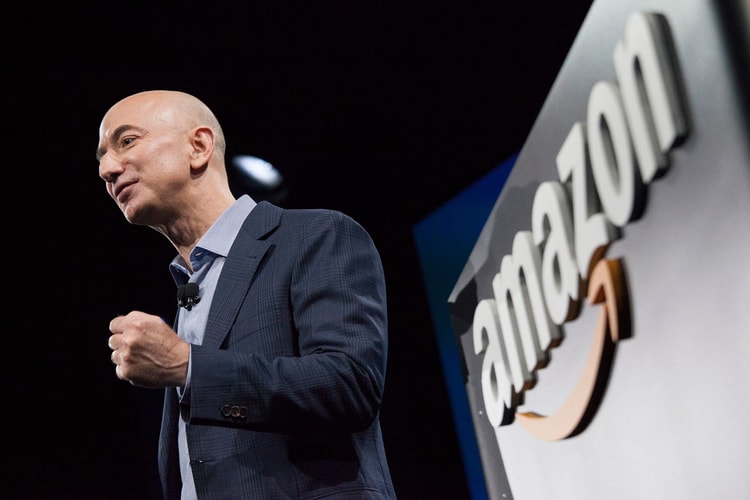 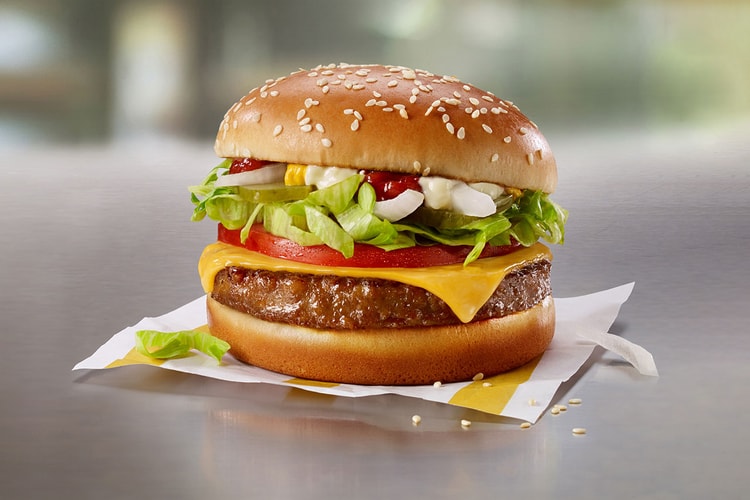 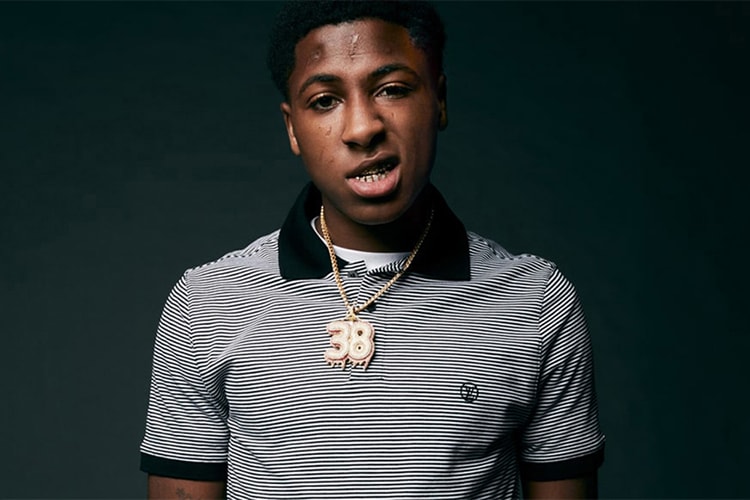 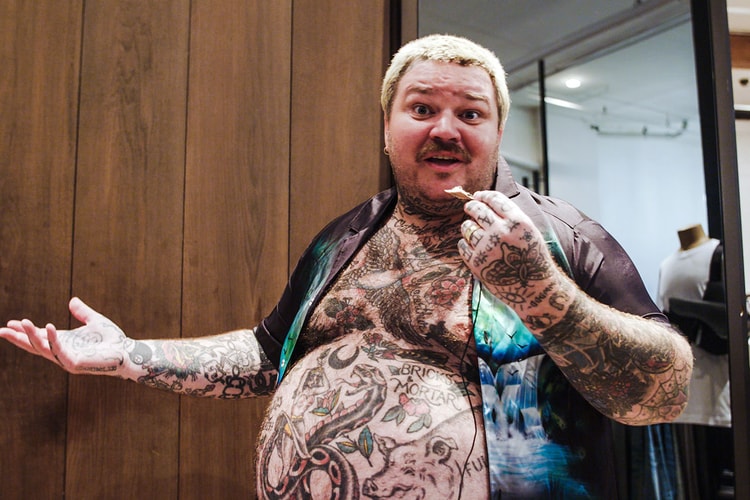 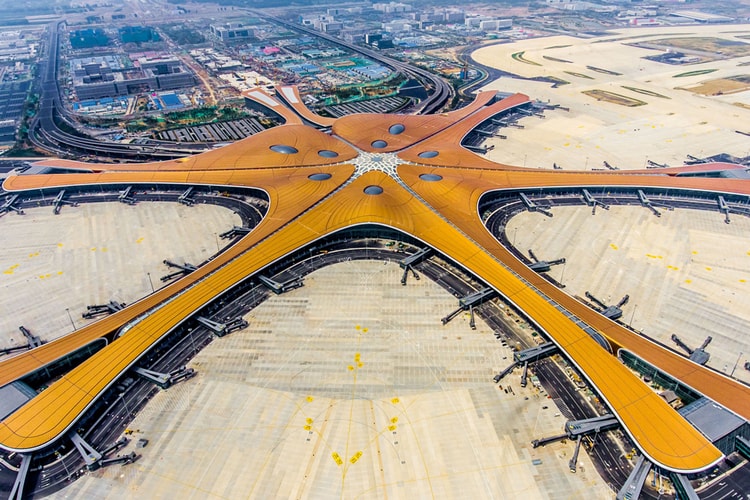 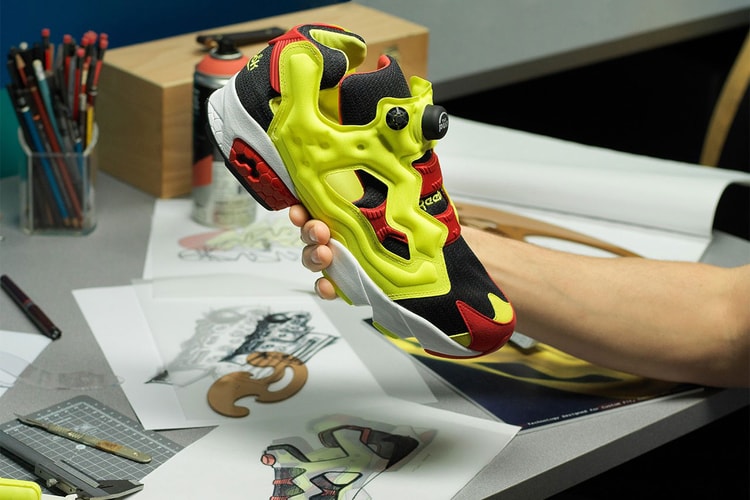