Disney is remastering two of its classic movie tie-in games for consoles and PC this Fall. Packaged under one release, Disney Classic Games: Aladdin and The Lion King will remaster the former’s Sega Genesis, Nintendo Game Boy, an unknown “Final Cut” and the 1993 trade show demo versions, while The Lion King will include the Genesis, Game Boy and Nintendo SNES versions.

Despite sticking to to its retro aesthetics, the upcoming back-to-back release will be playable in full HD. A number of new features will be introduced such as a watch mode (players can jump in at any point of the game and begin there), a rewind mode and a behind-the-scenes look at the game’s development called Museum. On top of its visual enhancements, the release will include video game-appropriate renditions of the films’ soundtracks.

Watch the full trailer above. Disney Classic Games: Aladdin and The Lion King arrives Fall 2019 for the PS4, Xbox One, Nintendo Switch and PC.

In other gaming news, the World of Warcraft Classic remaster peaked at 1.1 million streams on Twitch. 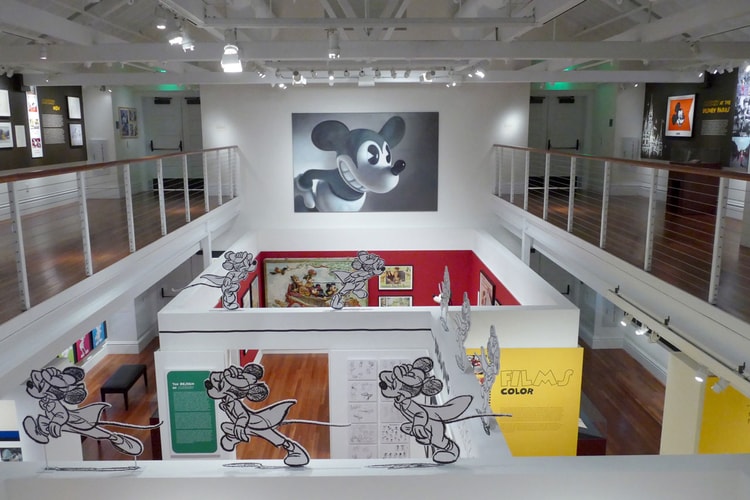 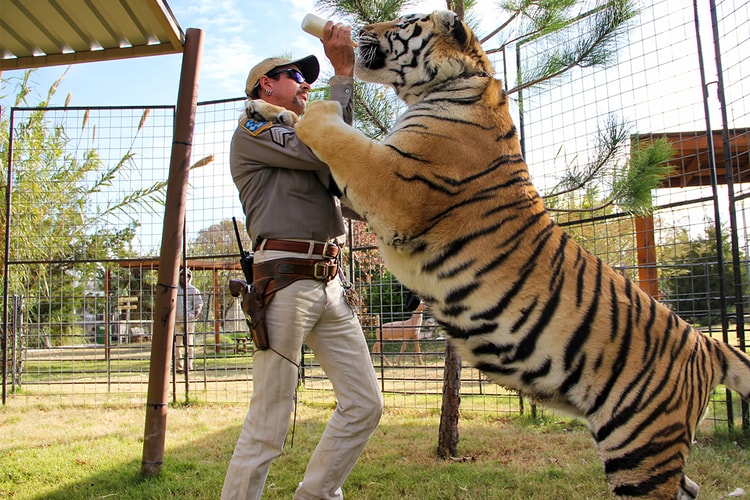 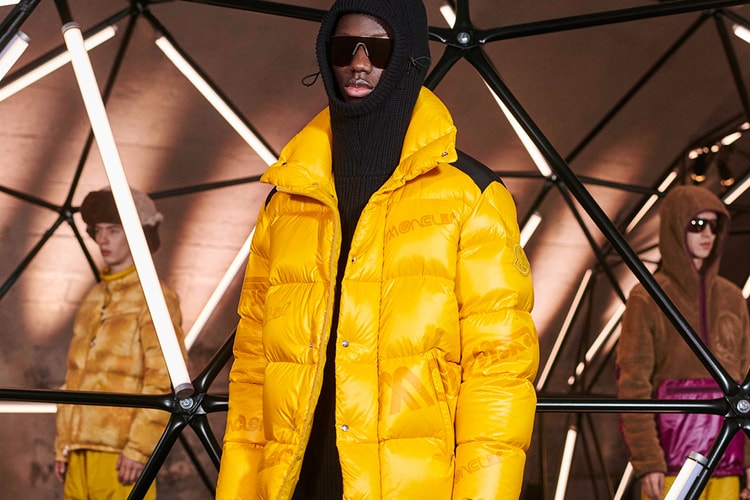 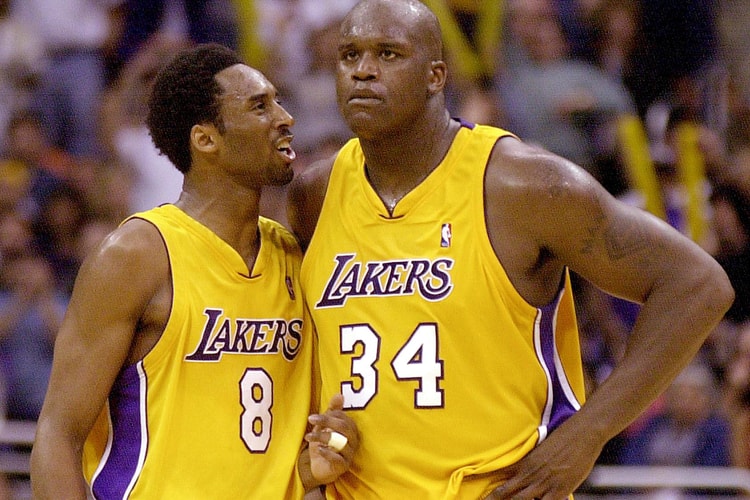 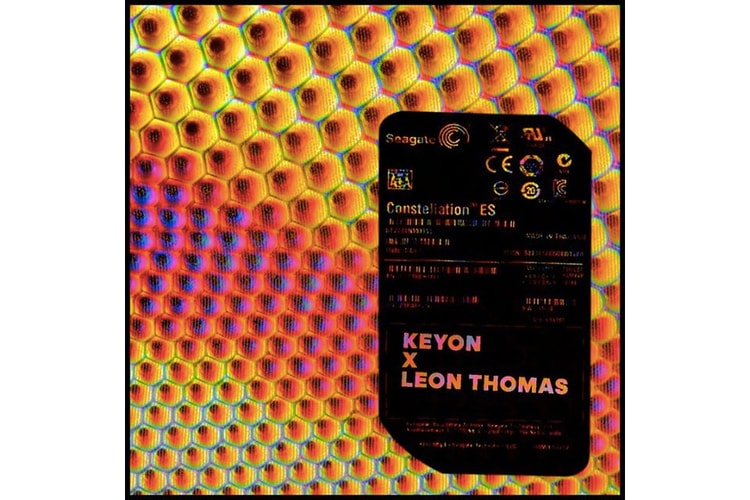 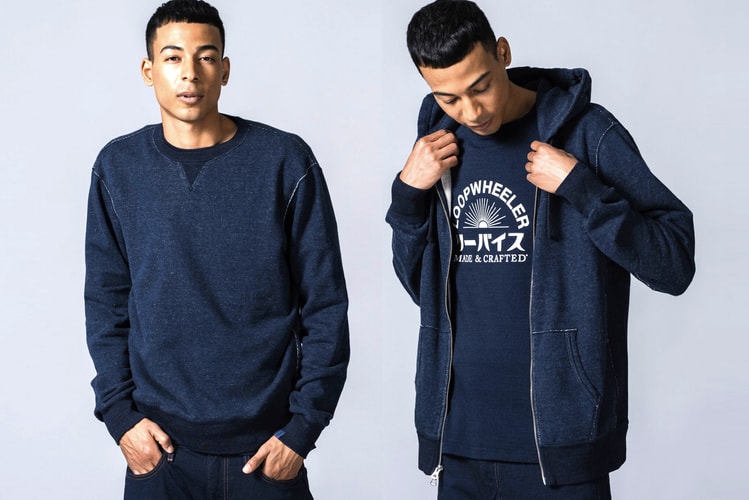 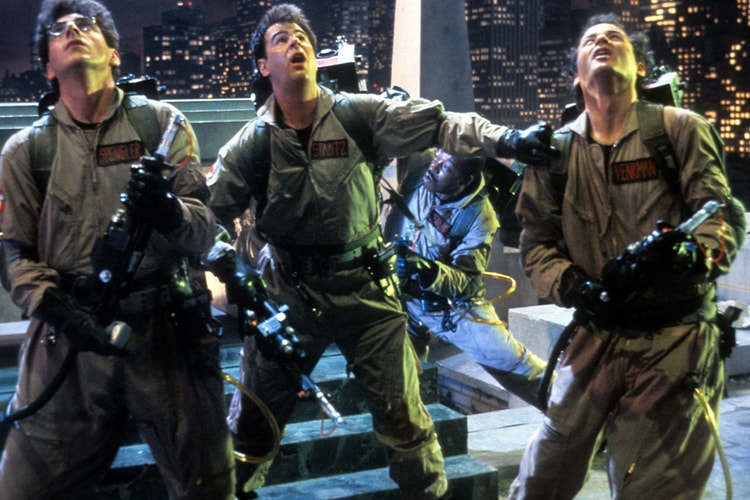