Those that made the short list of 25 earned a spot based on their strong global impact on social media and their overall ability to drive news. Korean boy band BTS unsurprisingly made the list along with fellow musicians Lil Nas X, Ariana Grande and Cardi B. Various other political figures also made the cut including Donald Trump and Alexandria Ocasio-Cortez along with royals Prince Harry and Meghan Markle.

Additionally TIME included the school strikers drawing attention to climate change and lowering carbon emissions, as well as the Hong Kong protesters on the fifth edition of the list.

Head over to TIME for more details. 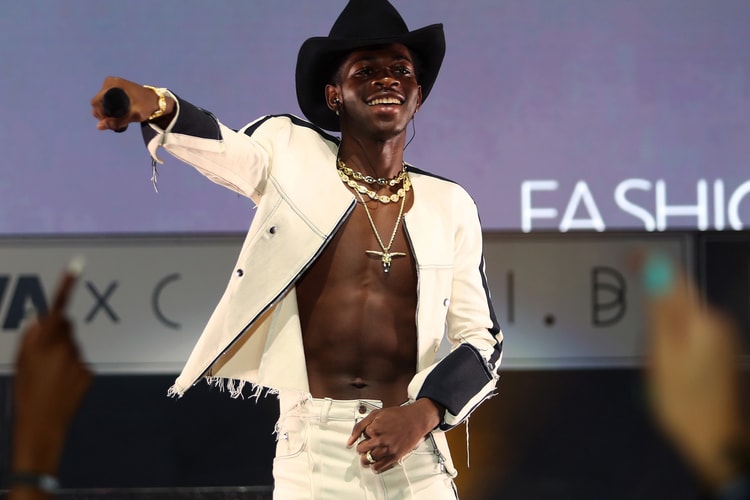 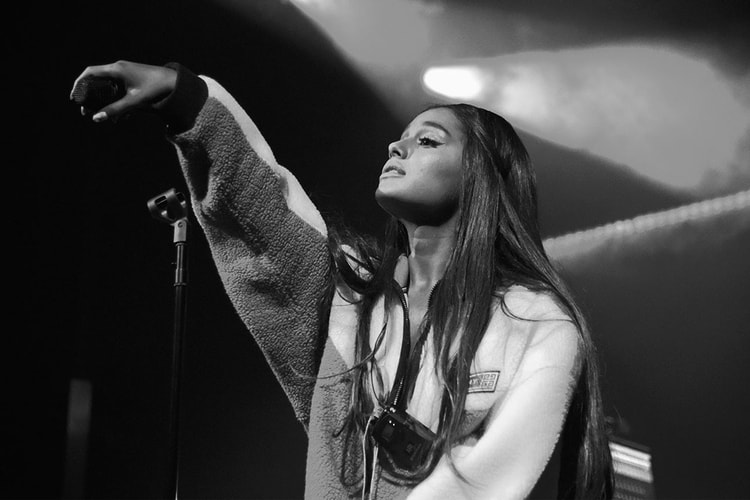 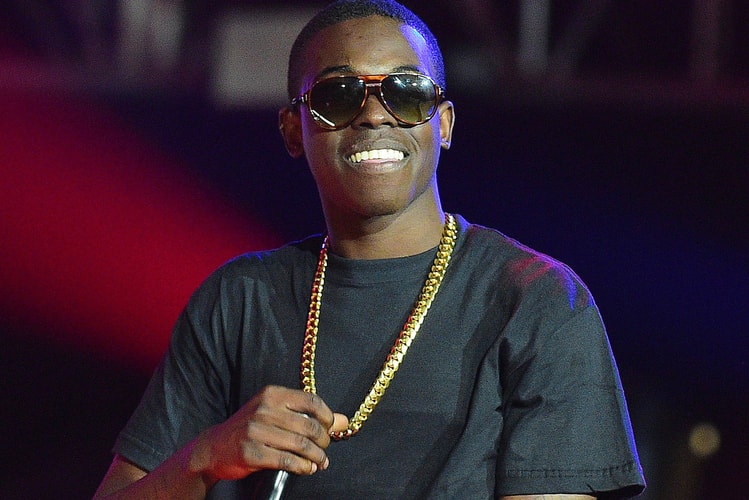 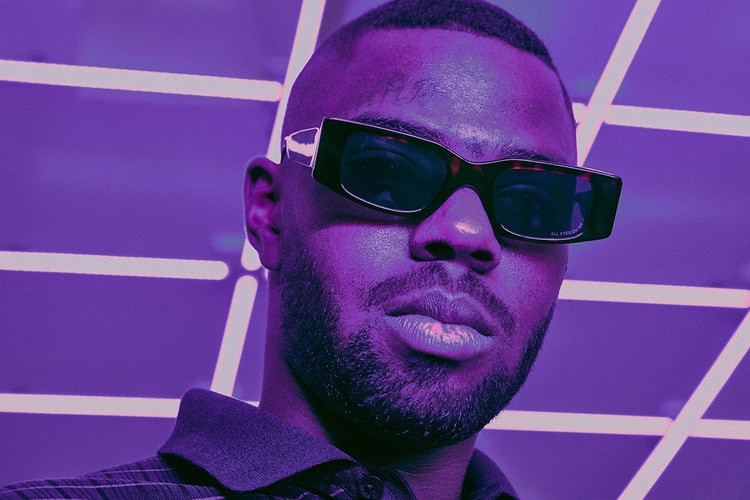 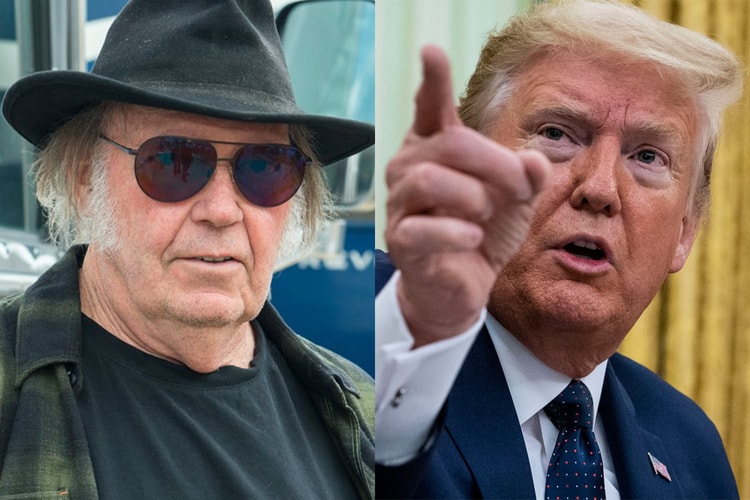 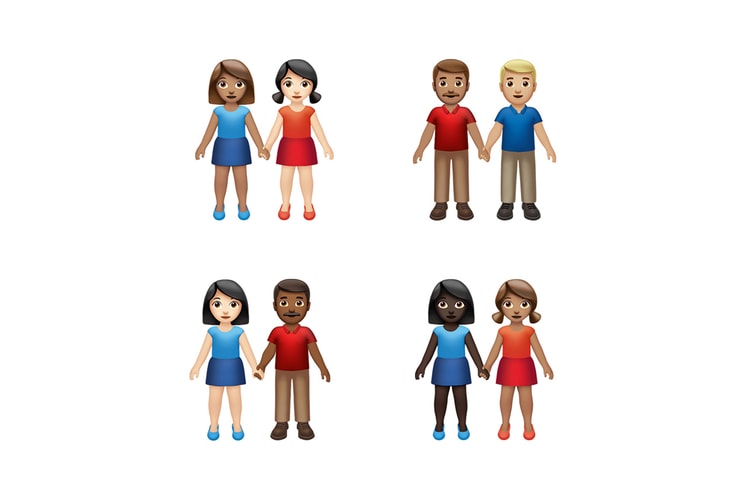 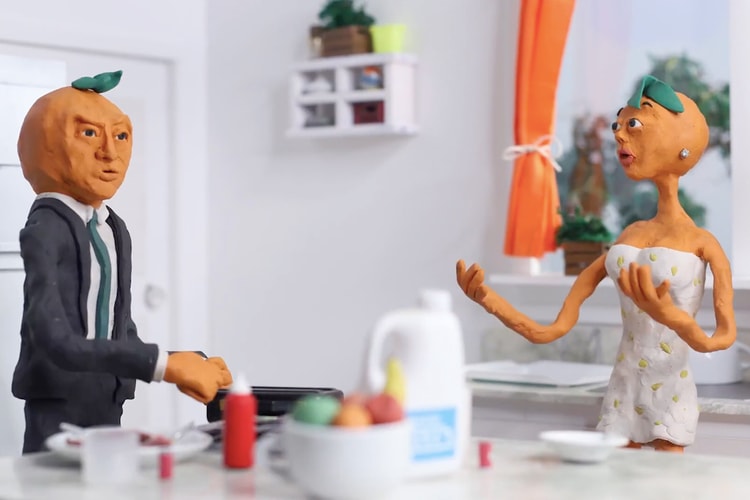 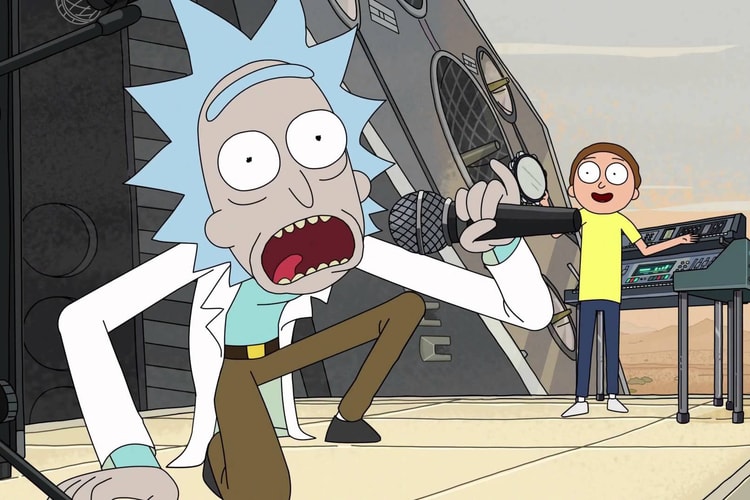 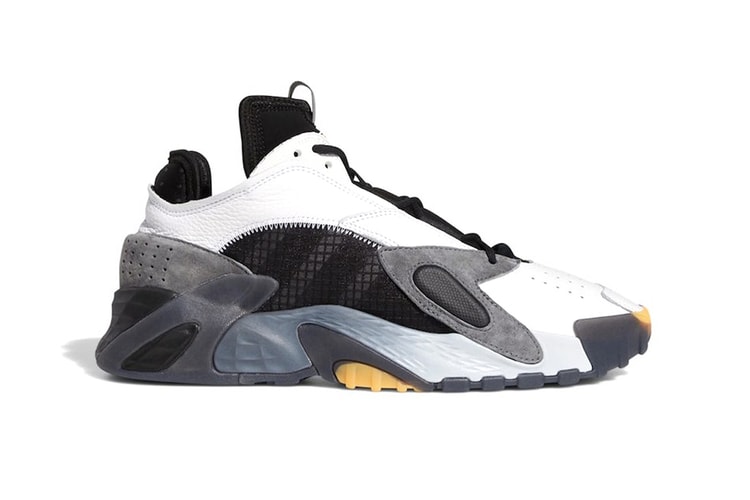 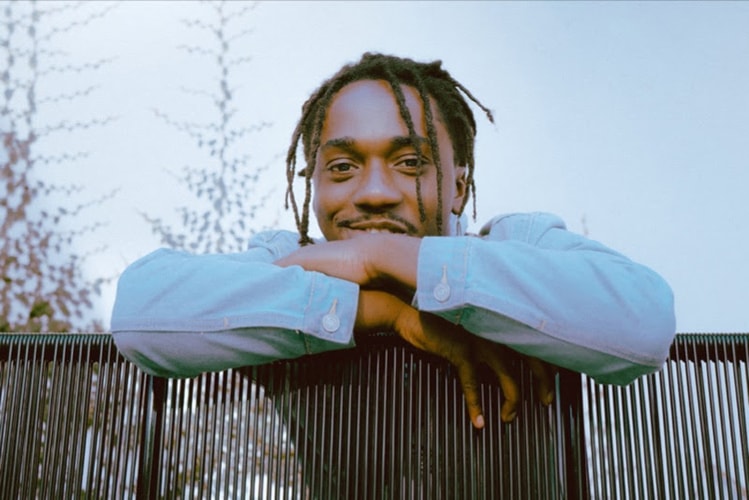 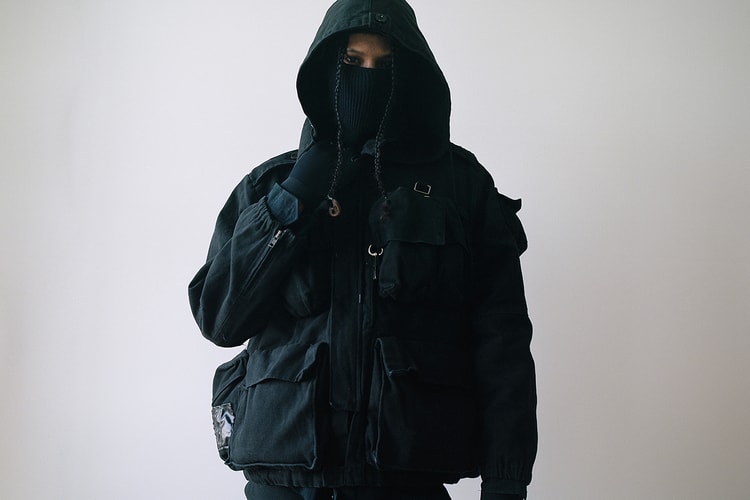