OFFSPRING has reworked two classic Vans silhouettes in an upcoming collaboration called the “HERRING-BONE” pack. Prints are inspired by the footwear company’s founders — the Van Doren brothers — as well as Vans’ archive and designs found on vintage pairs in Japanese thrift stores.

A large herringbone print contrasts both the Era 95 DX and the Classic Slip-On DX 98’s black suede base. On the Era, the print adorns the vamp and mid-panel, while the Slip-On features its design across the entire forefoot. “HERRING-BONE” is a play on the traditional V-shaped design, as it encompasses bones instead of stripes.

OFFSPRING has added skull motifs around the sole unit as another reference to the Vans archive, which appears as an embossed emblem on the Slip-On and printed on in black on the Era. OFFSPRING’s name is debossed in a bone-inspired font around the sole unit on the Slip-On, while the Era features co-branded laces bringing together its five-hole vamp.

Both pairs will release online and at OFFPSPRING’s UK-based outposts on July 13. The collection will also feature an oversized long sleeve T-shirt, which sees the collaborative skull motif on its chest and OFFSPRING’s Instagram “COMMUNITY” callout slogan on the arm. Take a look at the collaborative collection above.

In other news, Vans Japan and the plant shop BOTANIZE have showcased a limited-edition Era. 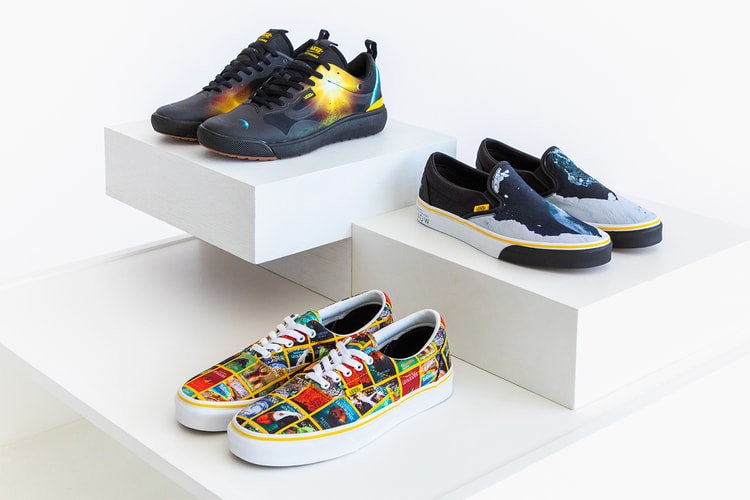 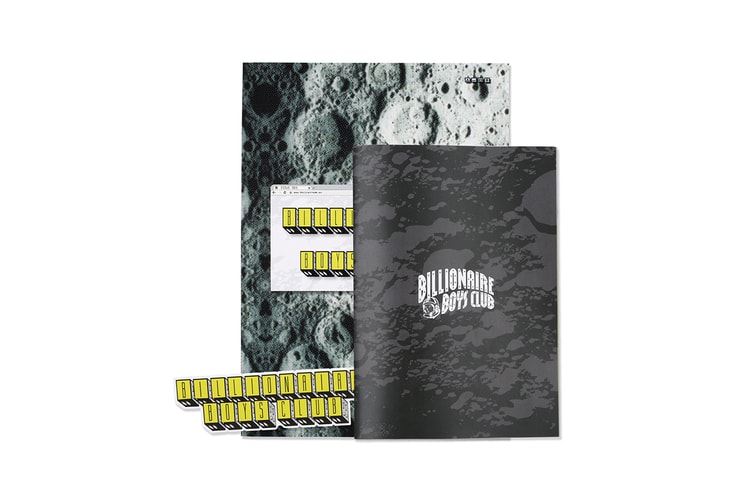 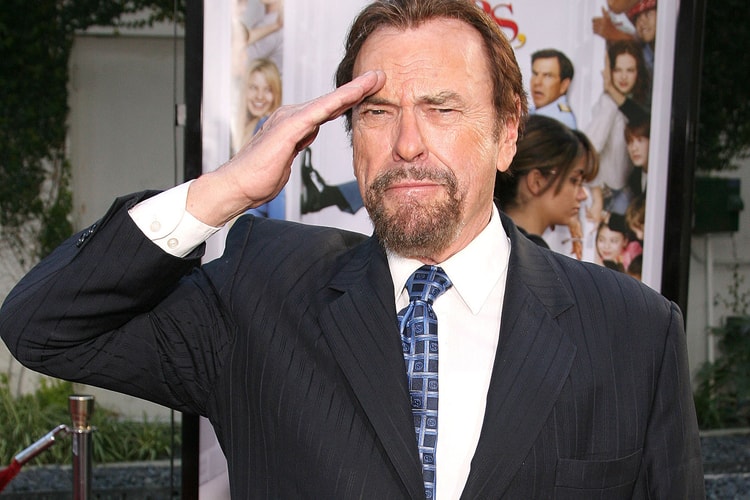 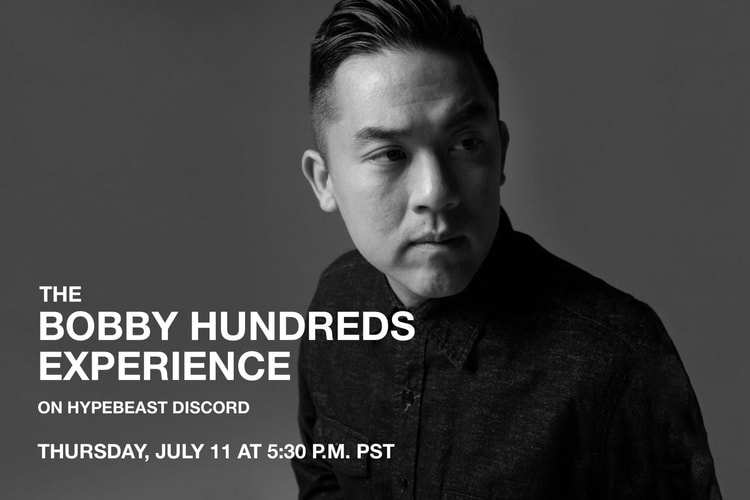 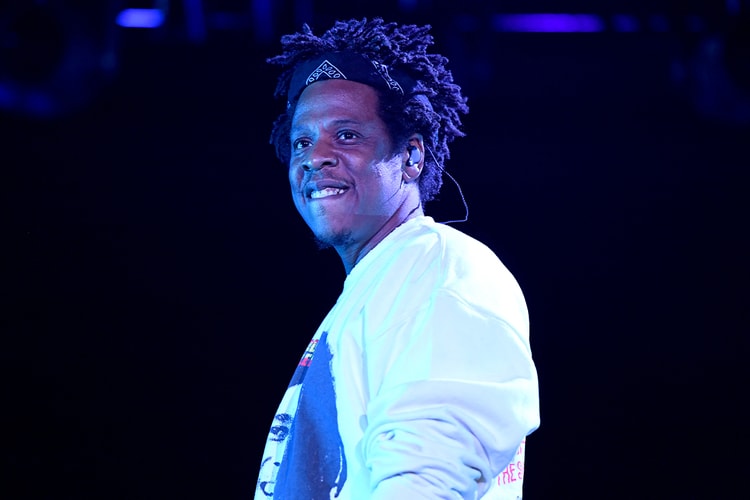 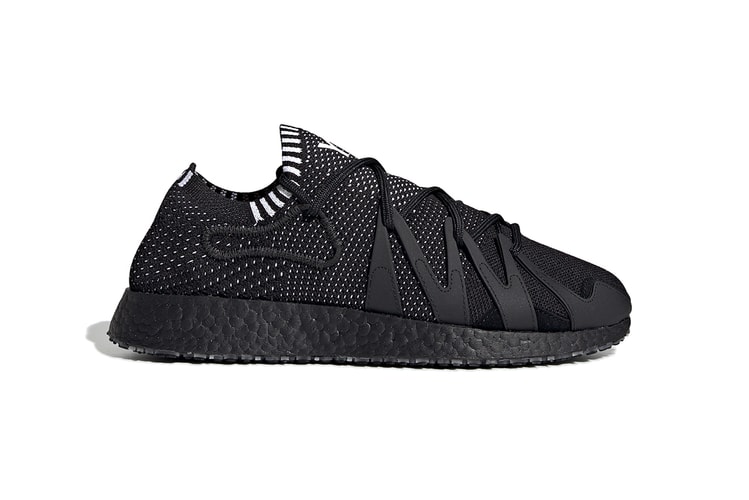