The story goes that when Neymar Jr. was a child, he set his eyes upon a pair of Nike Shox — but he wasn’t yet the star footballer that he is today and couldn’t afford a pair to call his own. His father, wanting to make his son happy, ended up buying him the shoes. However, it came with a little caveat — they were bootleg. Since then, the Brazilian winger has come a long way, with his talent and stardom allowing him to collaborate alongside Nike for two Shox R4 colorways that released earlier this year. Now, expanding the collection is a third colorway, this time opting for a more textured Shox TL silhouette.

Predominantly clad in black, the dark mesh upper gets overlaid by an identically-toned plastic cage, bringing out more a more textured appeal when compared to the R4. Gold and silver detailing and highlights come in the form of lace loops, Swooshes and the Shox cushioning system at the heel. As with its other two previously-released models, the Shox logo has been rotated by 90 degrees to turn the “Z” into an “N,” representing the initials of the Paris Saint-Germain forward. Completing the sneaker is a special print on the insole, with its colors matching the rest of the shoe.

The Neymar Jr. x Nike Shox TL “Black/Gold” will be available on July 13 with a set retail price of $175 USD. The sneaker will then release in Europe on August 29. Head over to Nike’s web store to grab yours now.

For more sneaker news, Nike has revived its Air Max Graviton in a classic “White/Black.” 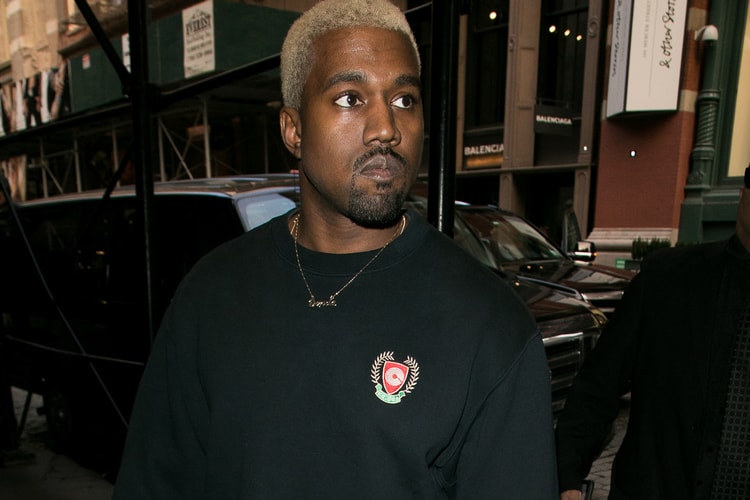 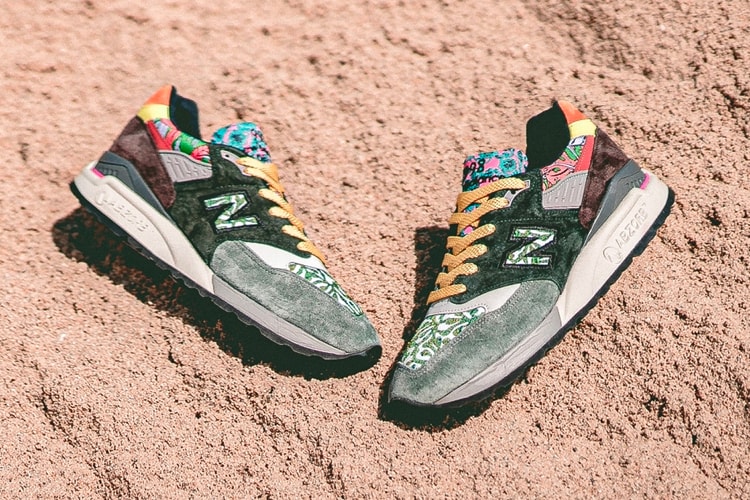 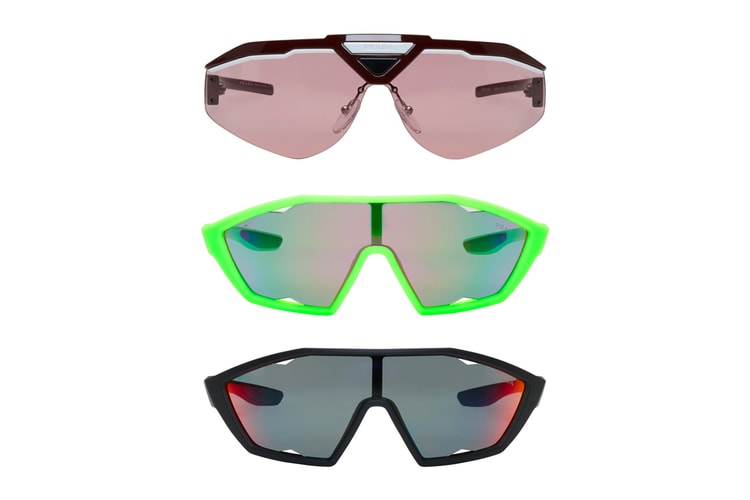 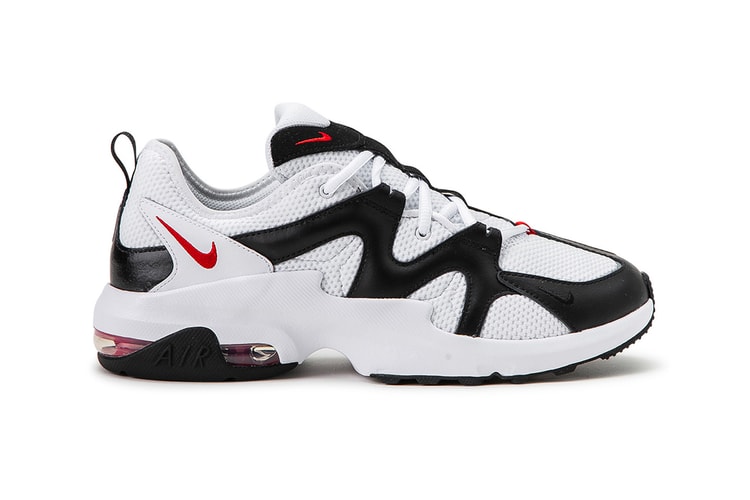 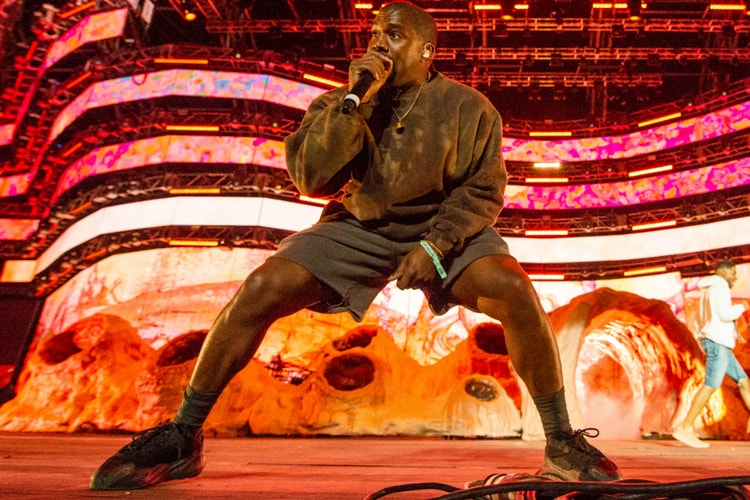