After receiving a featurette less than 24-hours ago, Paramount Pictures has now dropped the second trailer for its forthcoming Ang Lee-directed film, Gemini Man.

To kick off the new visuals, Will Smith also shared the trailer via his official YouTube account with a personal message from his Fresh Prince of Bel-Air persona circa July 25, 1989. “This is for myself like 30-years in the future,” Smith says. He then continues to tell the future him to come back to Philly to visit people and also instructs himself to star in a movie called Gemini Man.

The new trailer then comes in which sees Will Smith portraying an elite assassin named Henry Brogan. During a routine mission, Brogan realizes a younger version of himself, Junior, is trying to assassinate him. To help audiences differentiate between Smith’s two characters, Lee asked the star to act worse as Junior. “He’s like, ‘I need you to act less good,’” Smith said during a press conference. “He would show me some of my old performances of things and would say, ‘Look at this, for a reference. That’s not good. I need you to do that.’” Check out the clip above.

In related news, Will Smith and his wife Jada launched their own multimedia company earlier this month. 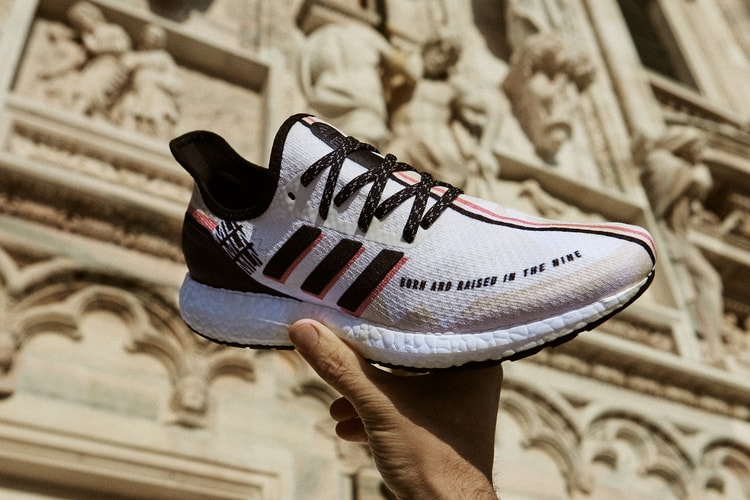 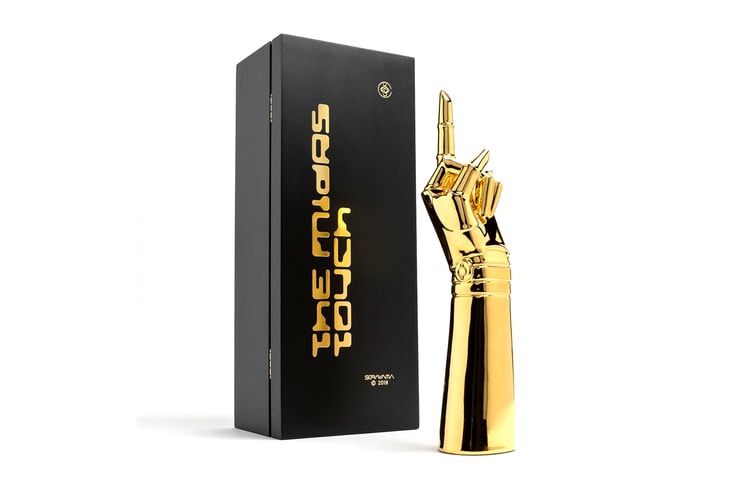 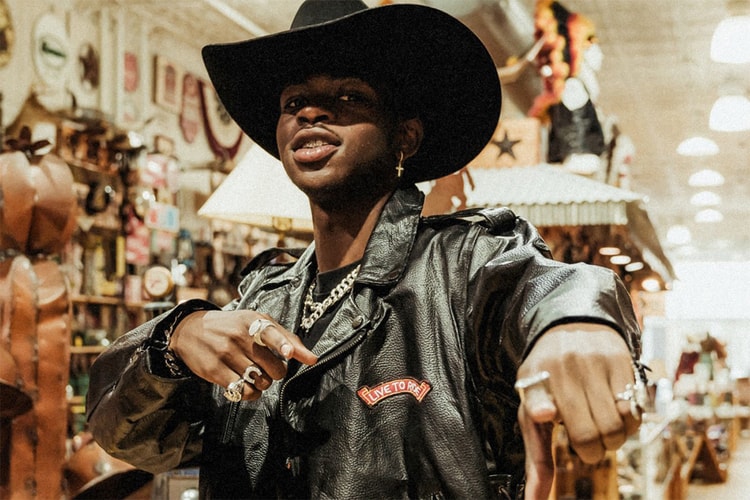 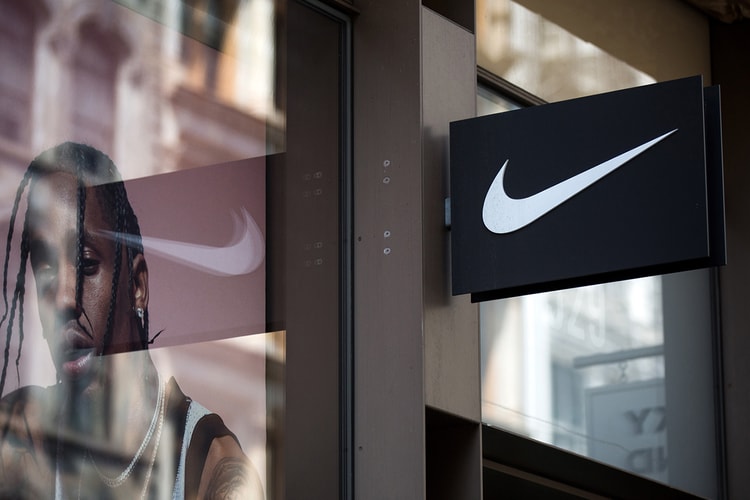 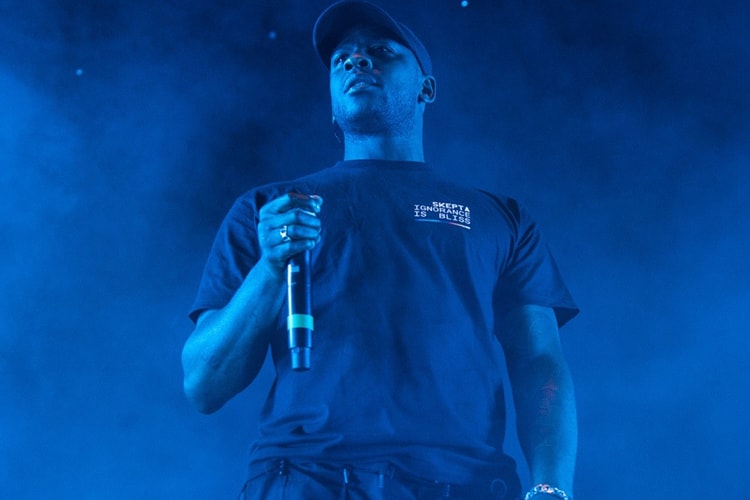 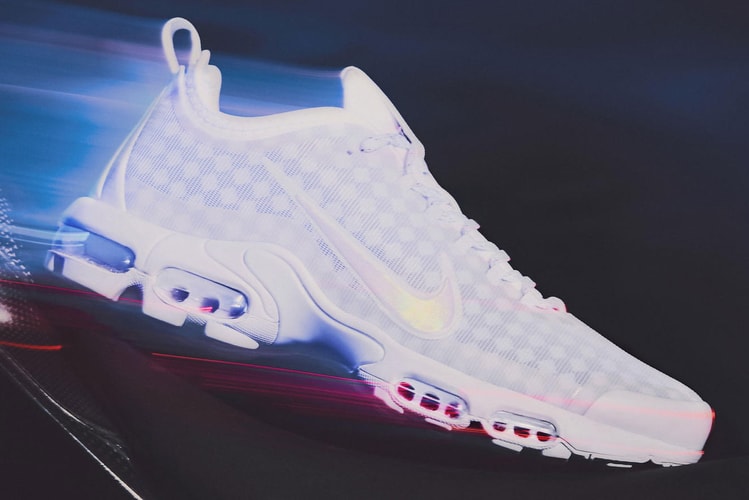