Trina is serving up her anticipated new collaboration with Nicki Minaj, “BAPS.” Teased throughout social media and elsewhere since the beginning of 2018, “BAPS” serves as this pairing’s fourth record together and is being released as a single to support Trina’s upcoming studio album The One. Notably, “BAPS” features a flip of Cash Money Millionaires’ popular 2000 track “Project Bitch” and finds both rappers name-dropping a handful of well-known rappers and athletes.

“It’s the two baddest bitches that they love to hate / We racin’ yachts, it’s a bad bitch holiday / It’s Barbie and Cinderella in Gucci and Donatella,” Trina spits during one of her “BAPS” verses. I got a young rich n***a with a trap in Alpharetta / I got a couple Haitian n***as who be swipin’ them cards / Gettin’ that income tax money, takin’ trips with Minaj / I know some West Coast n***as wanna bang me out / I show you what a project chick is about, show us the money.”

In past interviews, Trina has labeled her forthcoming LP as a blend of “fun, truth, growth” and “maturity.” Including today’s offering, The One features 15 new tracks, including joint efforts with Lil Wayne, 2 Chainz, Boosie Badazz, Dave East, Rico Love, DJ Khaled, Sevyn, Kelly Price and others.

You can stream Trina and Nicki Minaj’s new collaborative single “BAPS” above. Trina’s new solo album The One is scheduled to see release this Friday, June 21, while Nicki Minaj is also planning on releasing a new single known as “Megatron” on the same day. 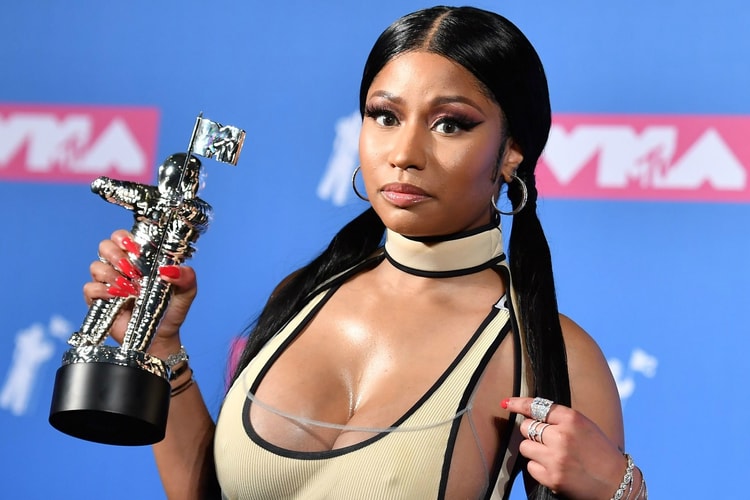 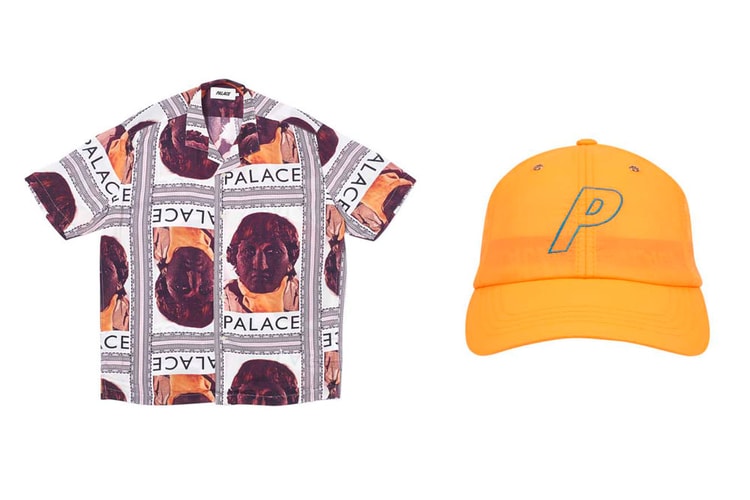 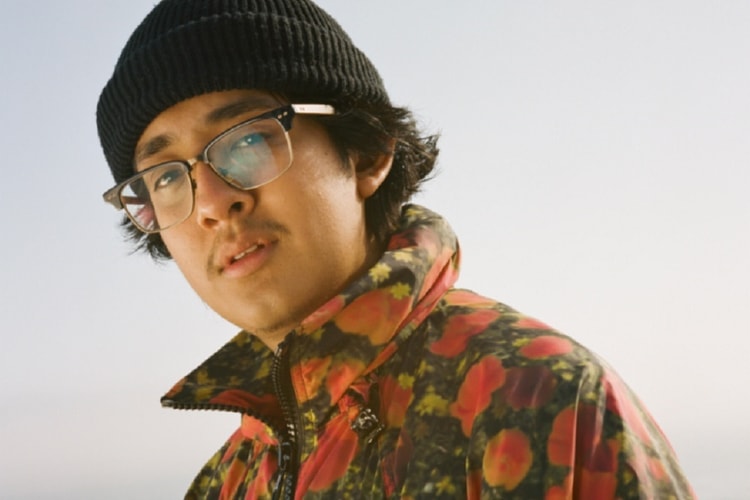 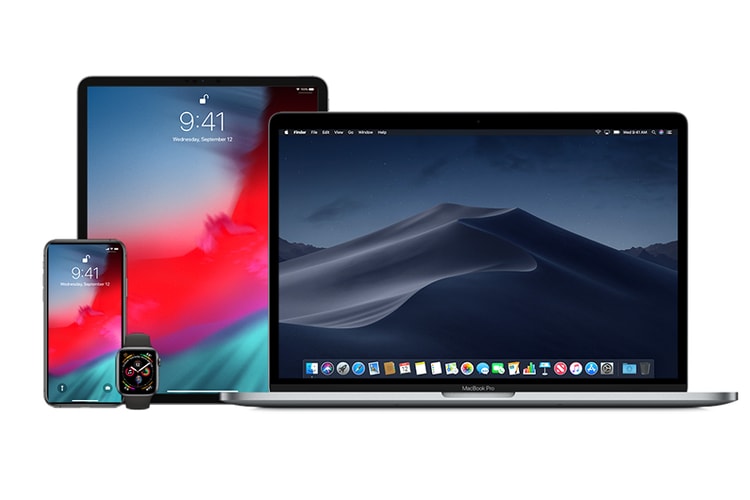 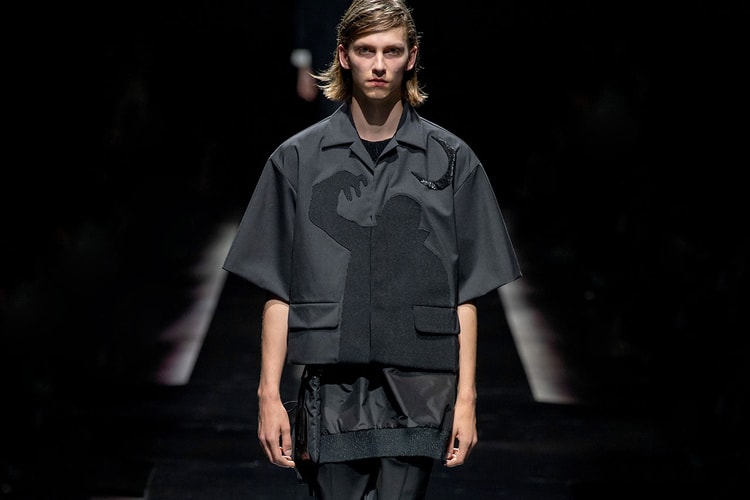 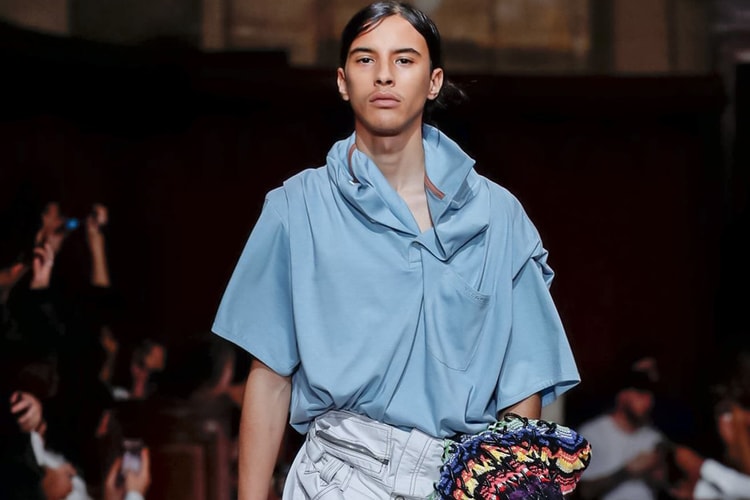 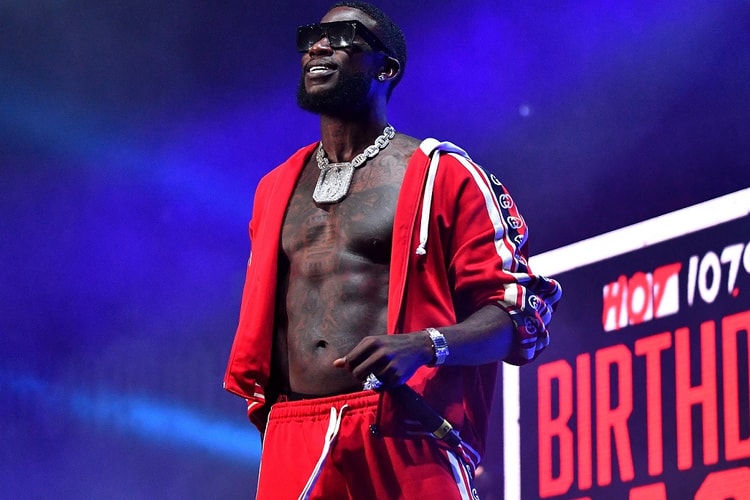