When Spider-Man: Homecoming hit cinemas, Audi published a video campaign featuring Peter Parker taking his driving test on one of Audi’s cars, showing off an array of on-board technology that ultimately led to the hero passing the exam. Now, in light of Spider-Man: Far From Home‘s release, Marvel‘s long-standing automotive partner has teamed up with the studio once again for another Spidey promo video based around the carmaker’s all-electric e-tron GT concept car.

The three-minute clip takes us to Peter Parker’s school science fair, where Tom Holland can be see entering the gym with his character’s best friend Ned, the duo being reunited after the events of Avengers: Endgame. Hand-built electric motor in hand, the pair realizes their project stands no chance against all the other inventions at the event, so Parker uses his Spider-Man connections — as well as promising to swing by a birthday party for an agent’s child — to get hold of an Audi e-tron GT. Having already passed his driving test, Parker drives the futuristic car to the fair, claiming it to be the pair’s own project. The car that Tony Stark drove in Endgame ultimately wins the duo second place, losing only to a potato-powered arc reactor — a bittersweet nod to Robert Downey Jr.’s now deceased Iron Man character.

The full clip is available above, and for more Spider-Man: Far From Home news, critics and journalists with early access to the film has revealed that there are two post-credit scenes for the movie. 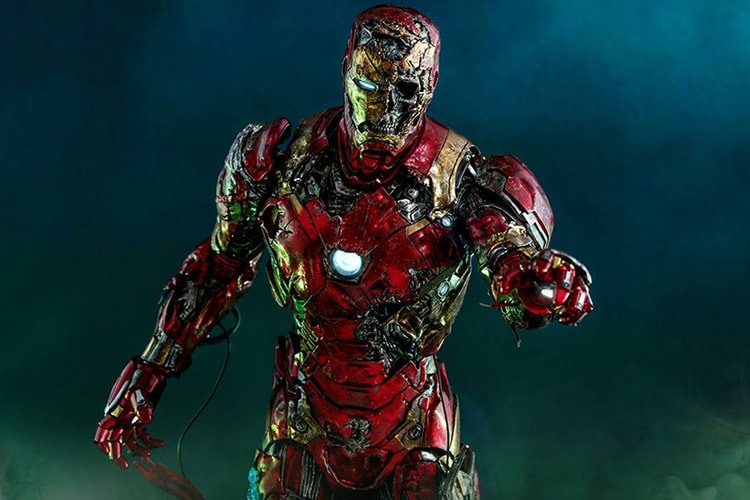 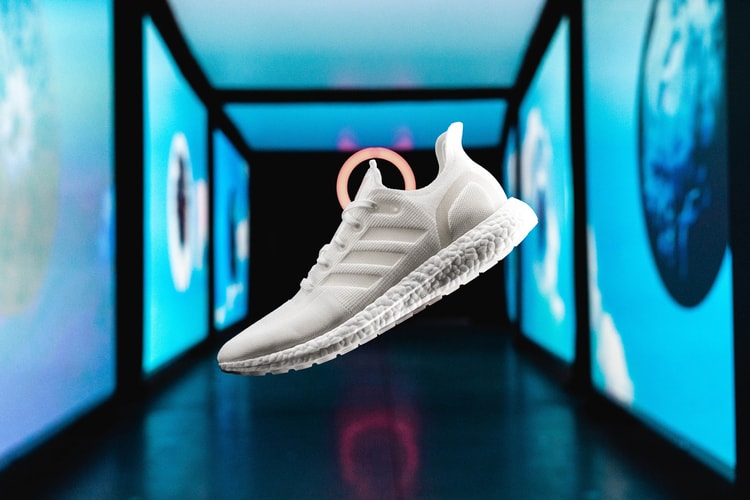 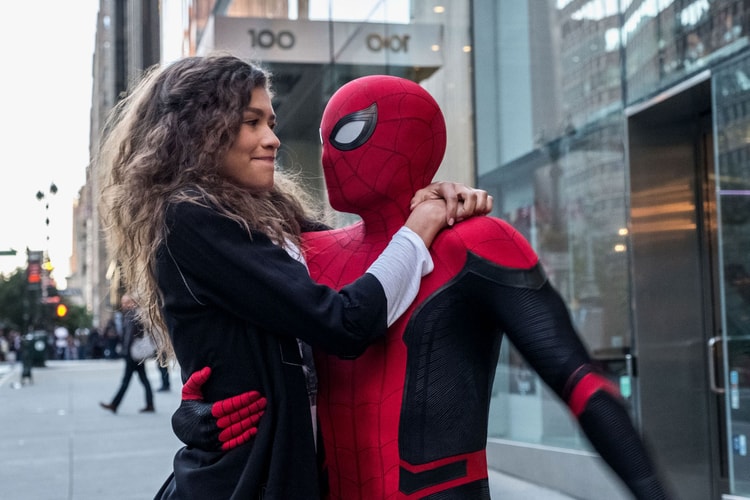 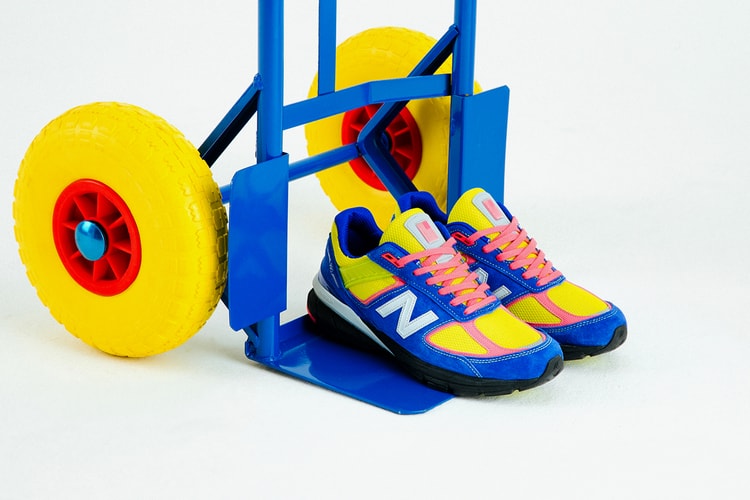 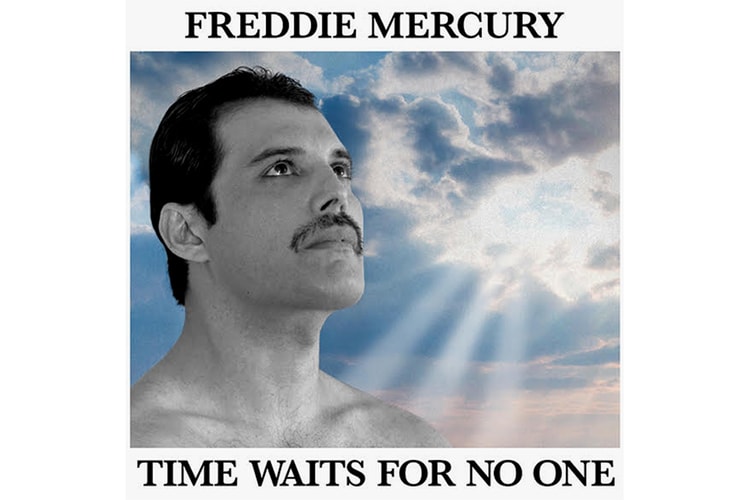 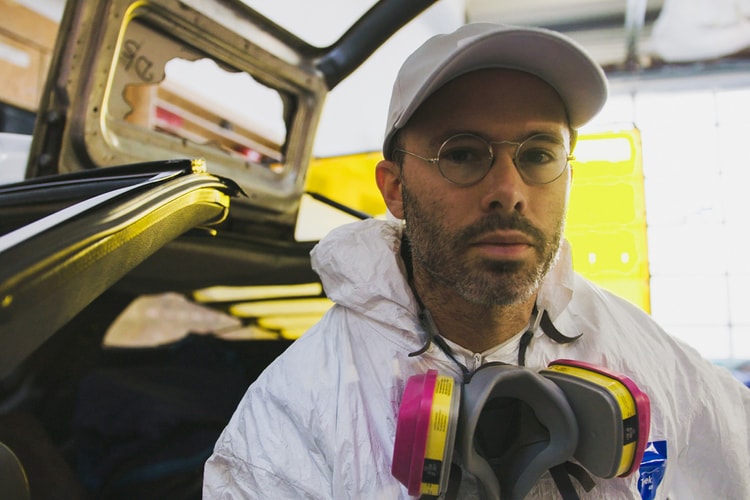 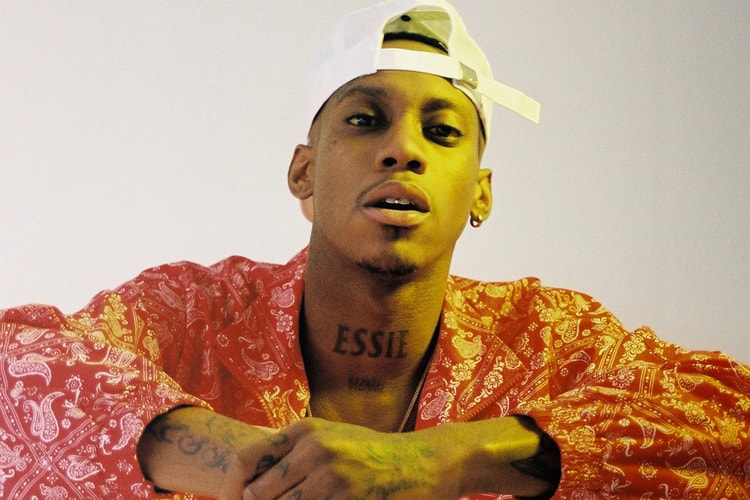