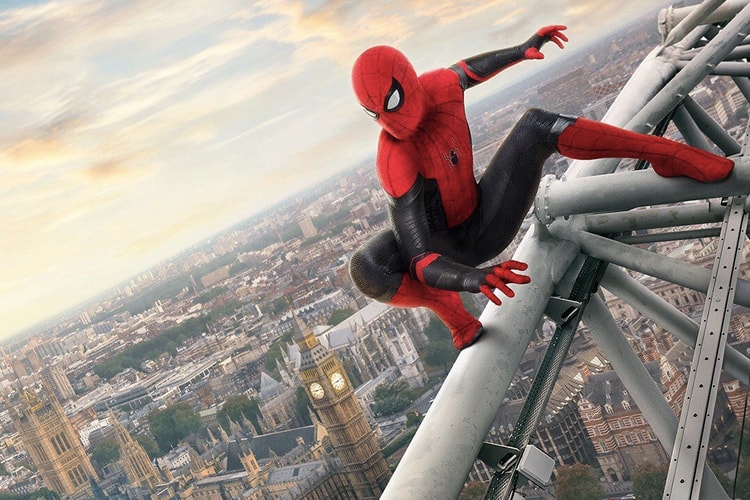 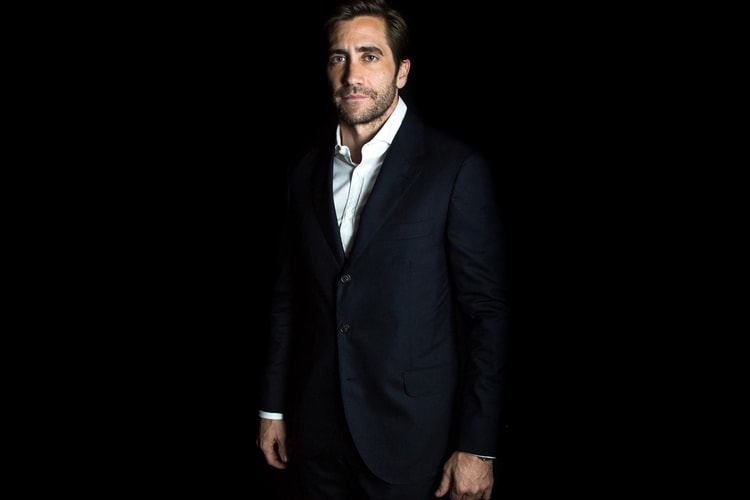 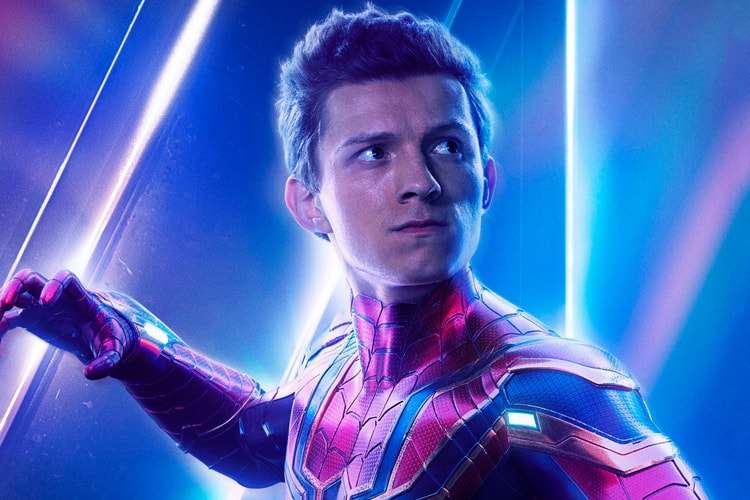 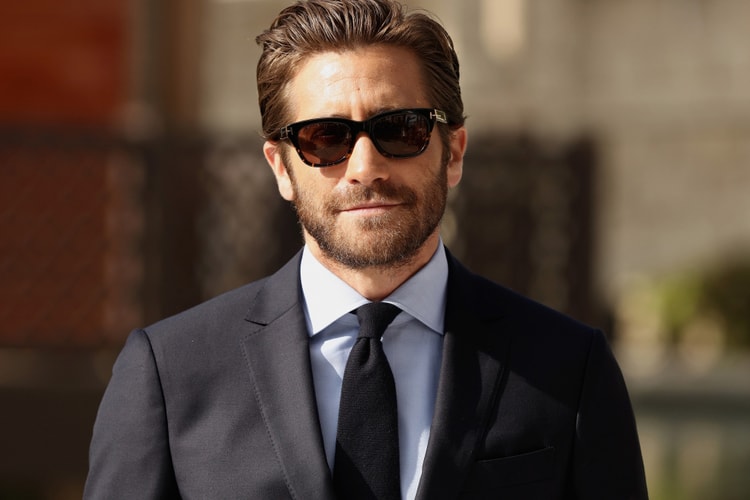 Jake Gyllenhaal in Talks to Star in ‘Spider-Man: Homecoming’ Sequel