Yu Suzuki, the creator of the Shenmue franchise, took the stage during the PC Gaming Show for E3 to showcase a new trailer for the Kickstarter success, Shenmue III. The footage comes to us a bit more polished than the last trailer we’ve seen, alongside some core gameplay mechanics most fans should already be familiar with.

We see Ryo Hazuki training alongside a martial arts master, battling some drunk thugs, and some patented quick time events in situations where you’re running after bad guys. Even the stilted dialogue and small idiosyncrasies of the Dreamcast title are featured here to recapture the franchise’s beloved aesthetic. It was also revealed the game would debut November 19, 2019 as an Epic Games Store-exclusive on PC instead of Steam as initially announced, much to the chagrin of some Kickstarter backers.

Check out the trailer above and grab Shenmue III for PlayStation 4 and PC on November 19.

In other E3 2019 news, the Final Fantasy 7 Remake now has a release date as well.

All questions regarding the Kickstarter campaign should be directed to info@shenmue.link. 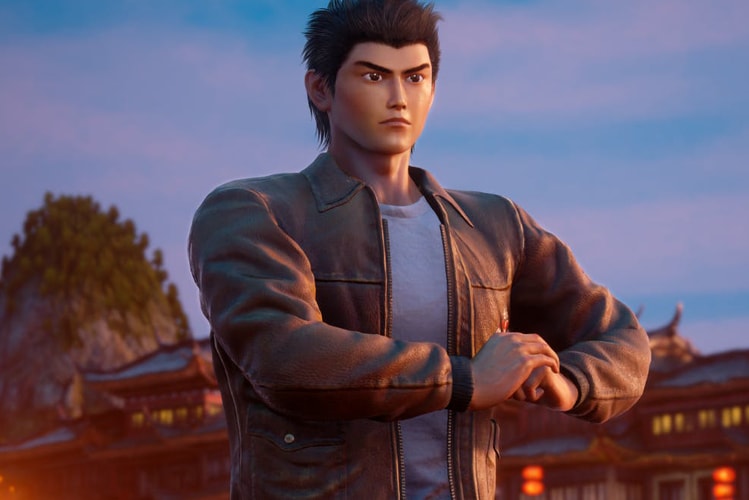 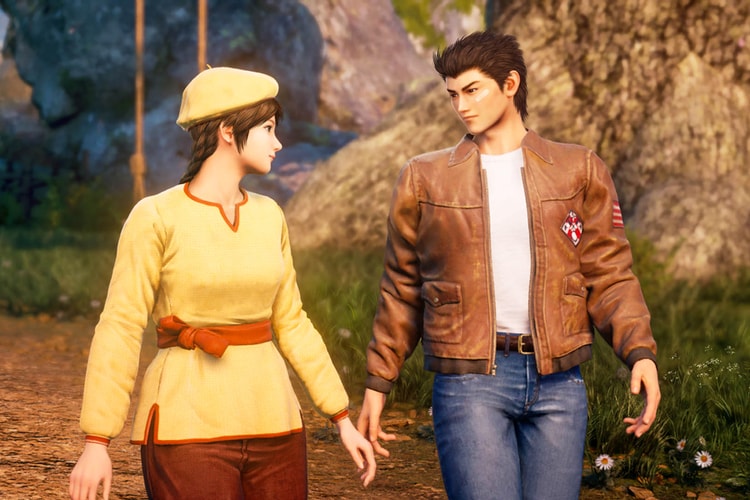 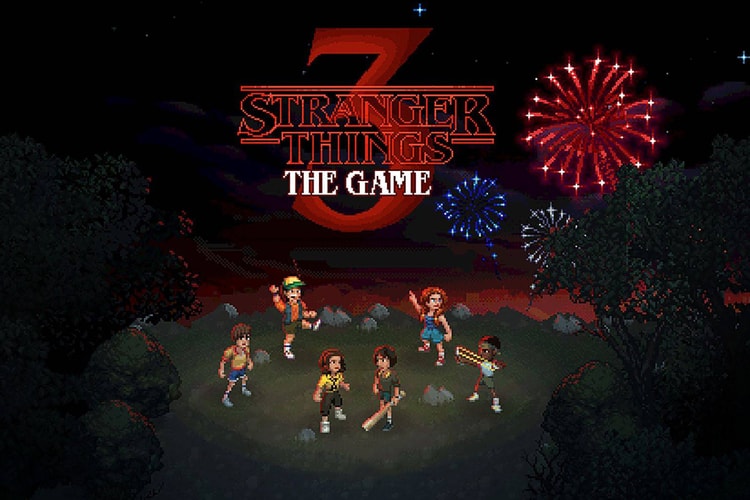 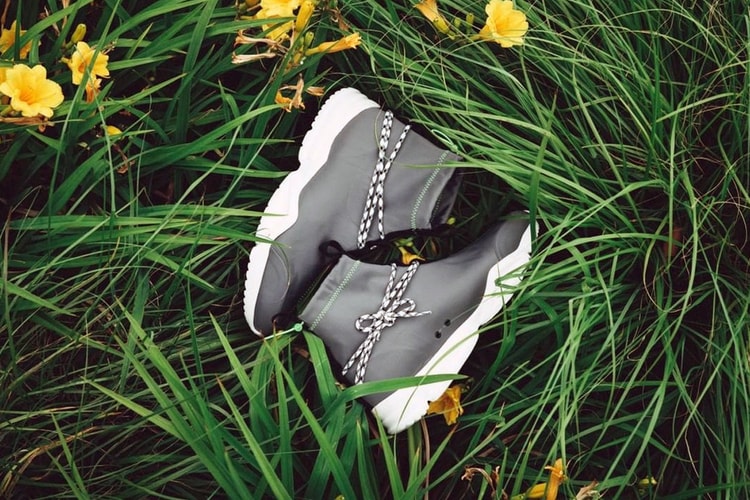 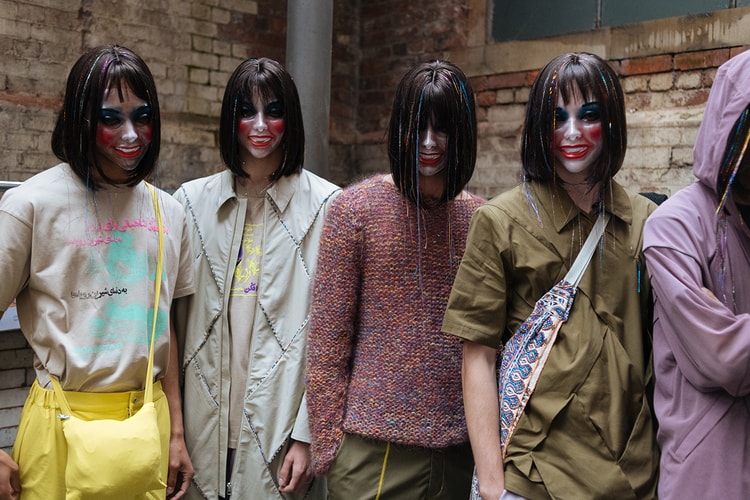 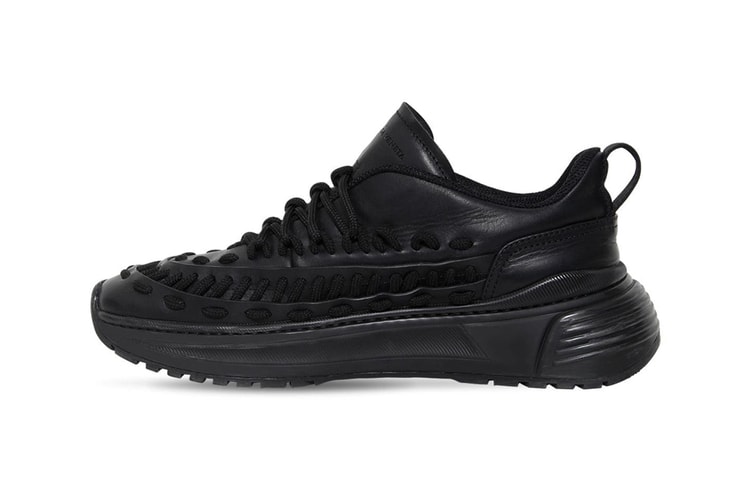 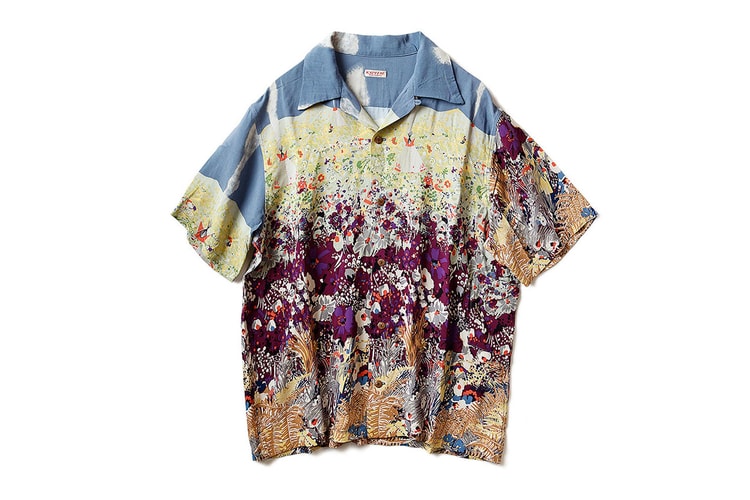 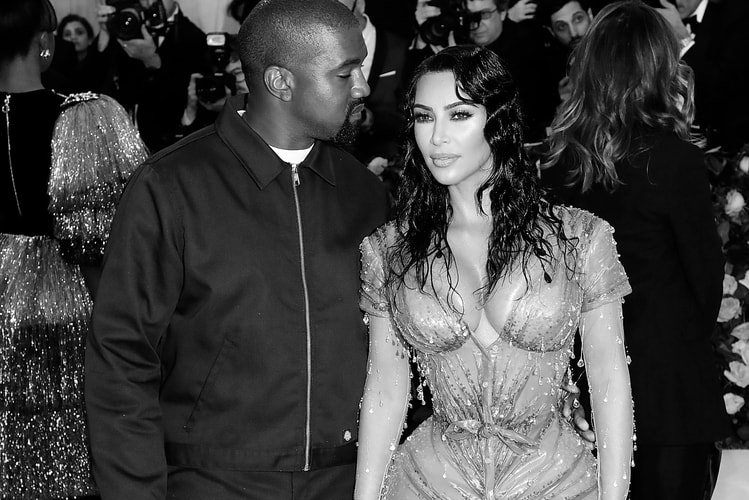 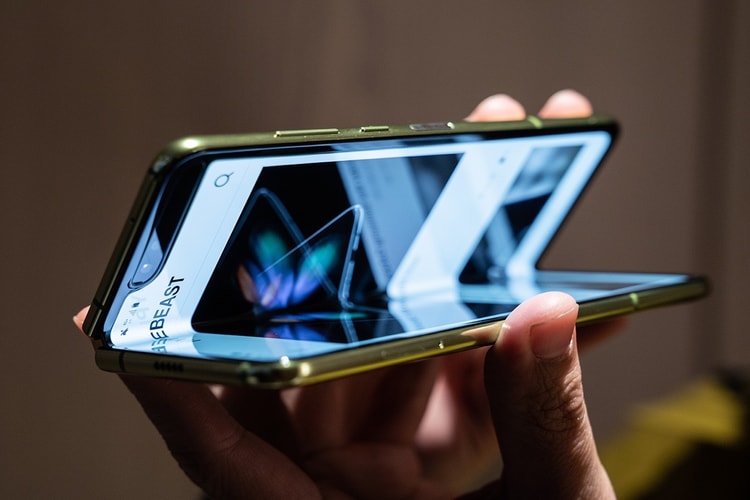