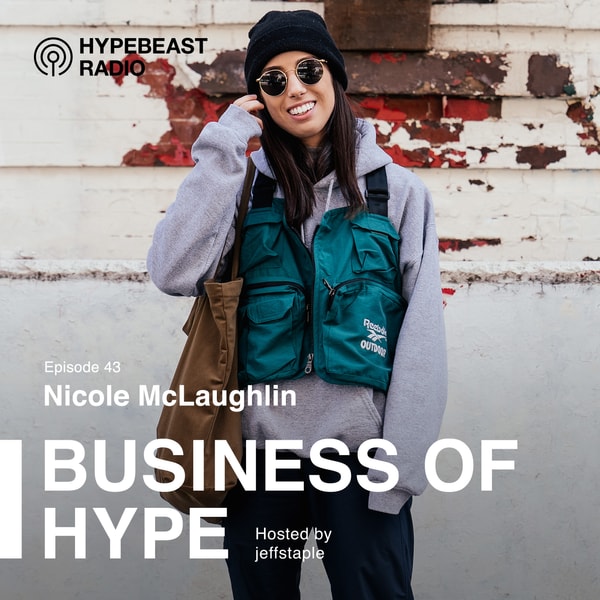 Business of HYPE is a weekly series brought to you by HYPEBEAST Radio and hosted by jeffstaple. It’s a show about creatives, brand-builders, entrepreneurs and the realities behind the dreams they’ve built. On this week’s episode, jeffstaple sits down with graphic designer by day and conceptual artist by night, Nicole McLaughlin.

If you’re unfamiliar with her name, you have most likely come across her Instagram account. From slippers made out of Ikea bags, to sweaters made from Carhartt beanies, Nicole’s side hobby of upcycling materials into fashion-forward garments have earned her a cult following on social media.

The New Jersey native attended East Stroudsburg University in Pennsylvania where she initially entered as a speech language pathology major but graduated in digital media technology. With no apparel design skills and a limited art portfolio, Nicole landed a year apprenticeship with Reebok, where she worked on the Vetements x Reebok collaboration and was eventually hired as a full-time graphic designer for Reebok Classics.

When an opportunity with adidas’s Brooklyn Creator Farm arose, she showcased her early work —an account with no following or press and just a slipper made of adidas sweatbands — to Mark Dolce, VP and Creative Director of adidas. She specialized in footwear design and polished her creative eye while there. Three months later, she returned to her usual 9-5 at Reebok whilst continuing her dumpster dive through Reebok’s old headquarters to find unusable samples to continue her side hustle.

Many viral posts and 140k followers later, Nicole admits that while she’s not the first to think of these conceptual ideas, she’s had to reconcile with the people stealing her work by staying confident in her ability to always create something new. She’s aware of the potential profit to be made, but refuses to mass produce anything for a “fast check” in preference of having authority over her ideas.

With the onset of opportunity and attention, Nicole tells us she’s currently leaning towards the art route—showcasing some work in a gallery. Most recently, she quit her job at Reebok to move to New York and focus on freelancing. 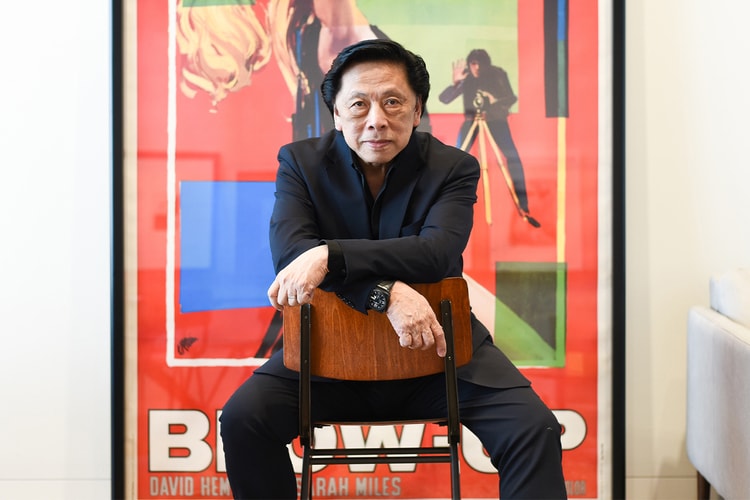 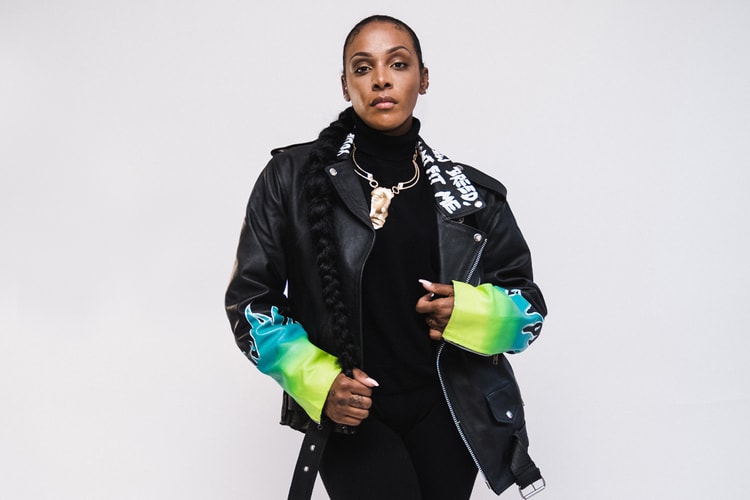 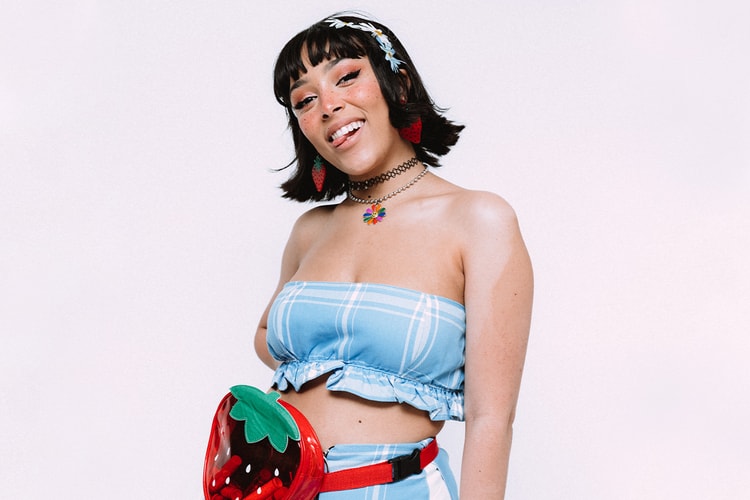 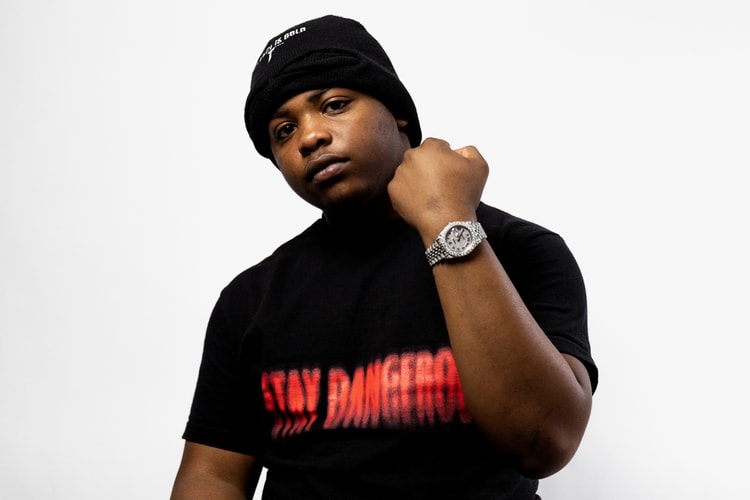 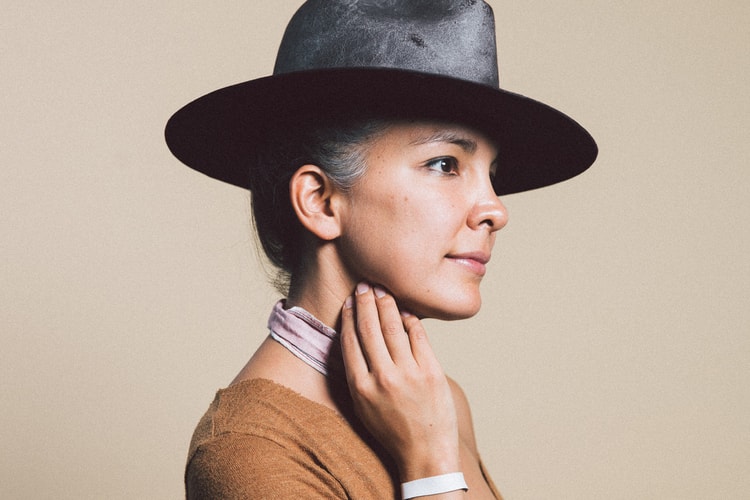 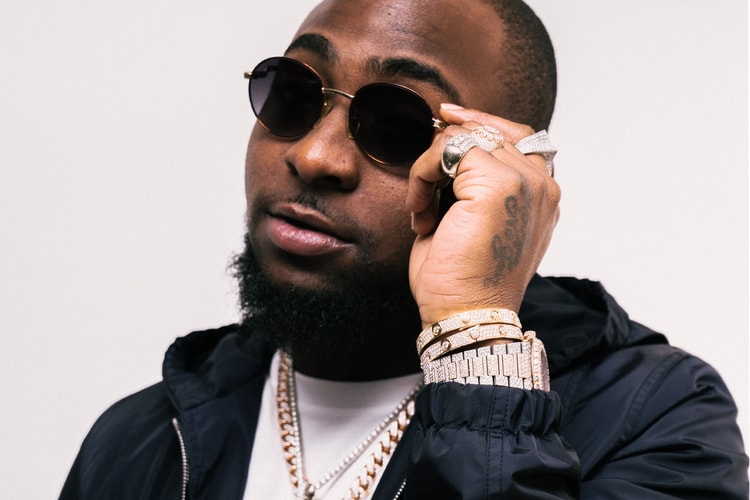 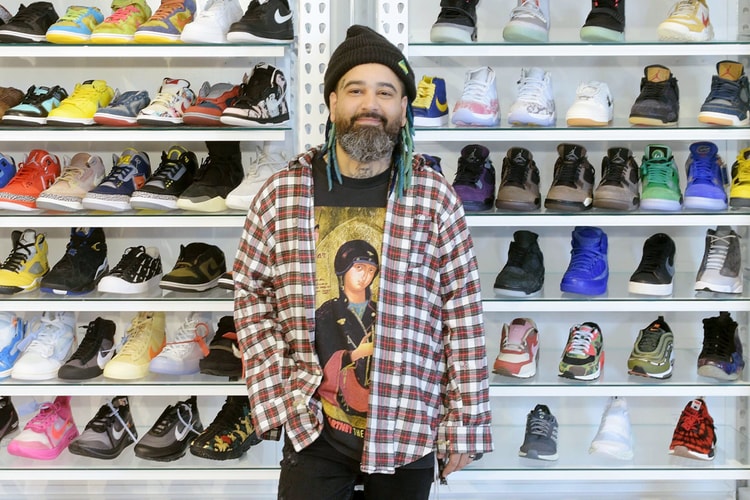