Another track from late rapper Mac Miller has surfaced online after last month’s “Benji the Dog.” First appearing on Reddit late Saturday, the new track, entitled “Real,” is produced by 808-overlord Metro Boomin. The new track contains many references to the rapper’s own mortality and struggles with addiction, including verses such as “Now I’m in a Mercedes, a pill made me crazy, today I could die.”

The track itself relishes in a darker-tinged sonic realm — Metro Boomin’s production is well-paired here with the posthumous rappers solemn verses, clearly emphasizing Miller’s later struggles. The track ultimately provides an earnest insight into the late rapper’s inner turmoil that led up to his tragic death last September.

You can listen to Mac Miller’s “Real” produced by Metro Boomin below. 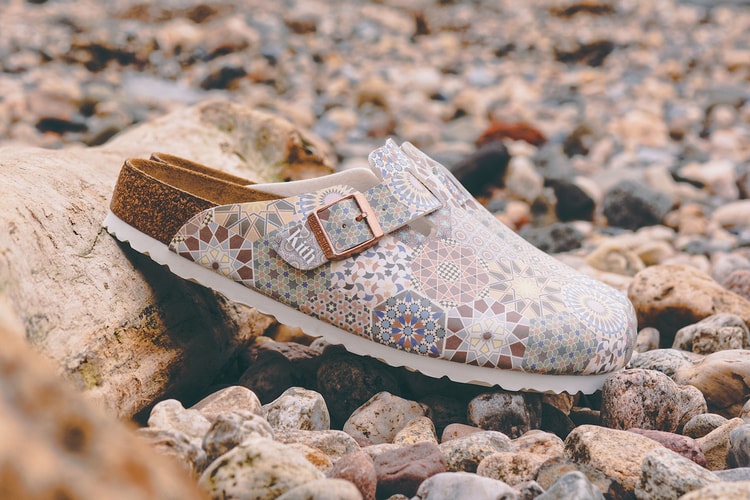 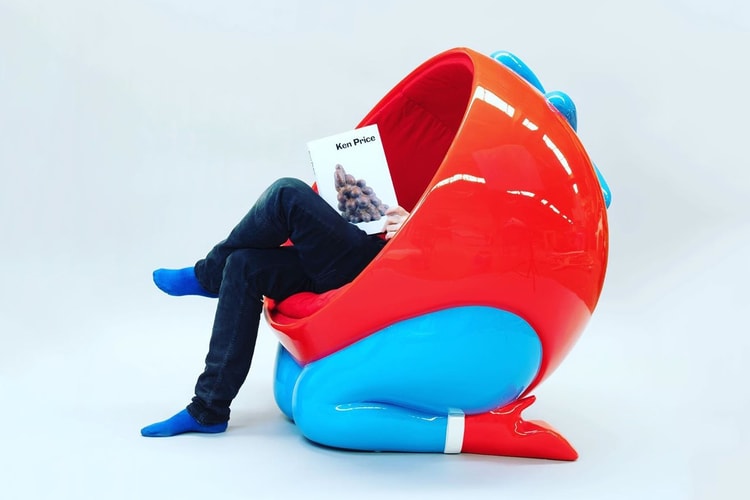 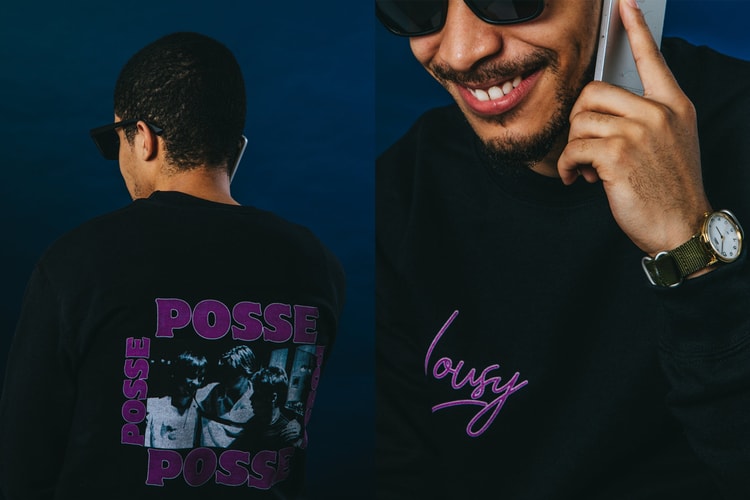 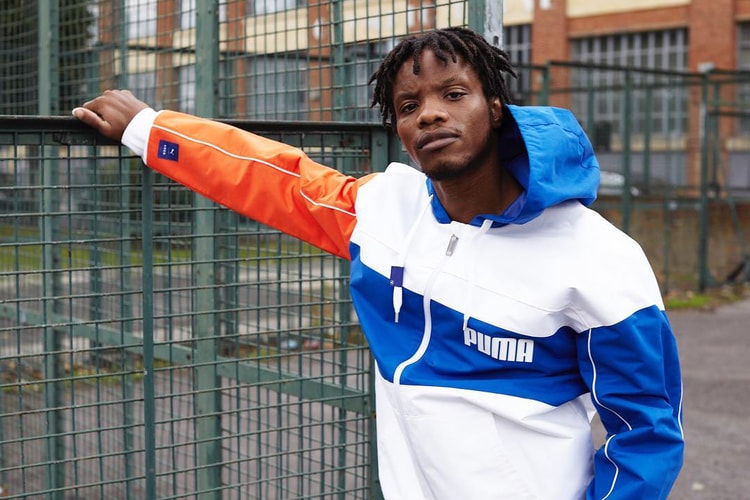 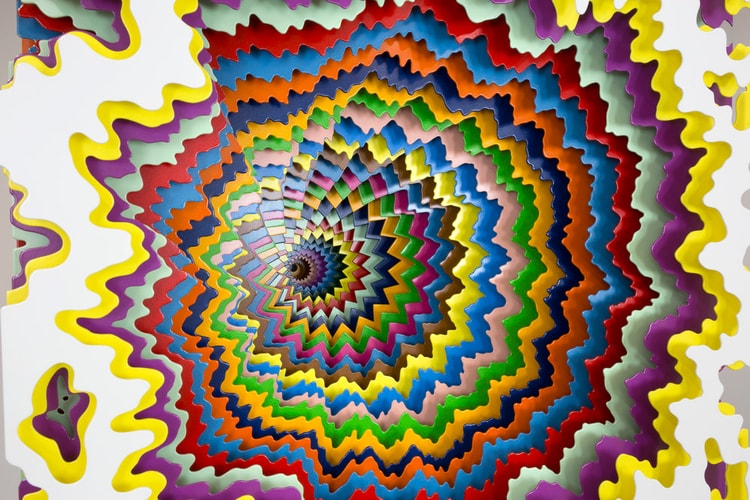 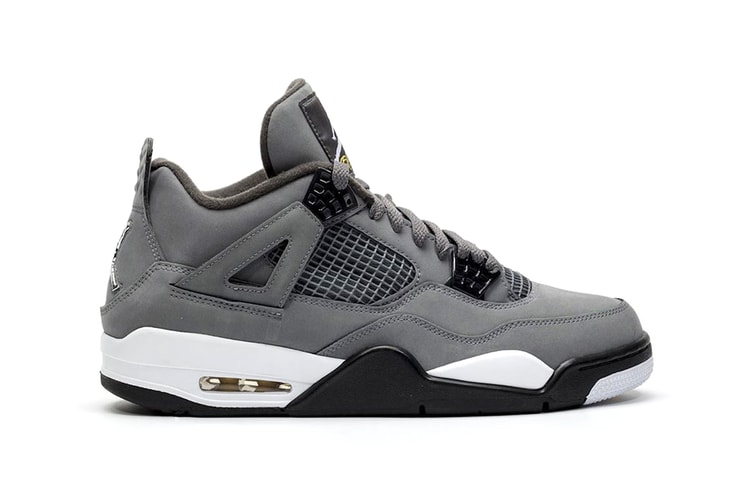 A Close Look at the Air Jordan 4 "Cool Grey"