Fast-rising R&B singer Baby Rose has returned with a new visual for her single “Mortal.” The clip, which stars Rose front-and-center, maintains itself as a classic depiction of social isolation, and how one can feel alone while still being in a crowd of familiar faces. As the crowd swoons around her, the 24-year-old artist billows out her brooding vocals via her signature soulful delivery. The slow, rather melancholic production of the track further aids the visual’s atmosphere.

You can watch the visual for Baby Rose “Mortal” above. Her debut project — which has already found support from Kehlani, J. Cole, and SZA — is set to release later this year. 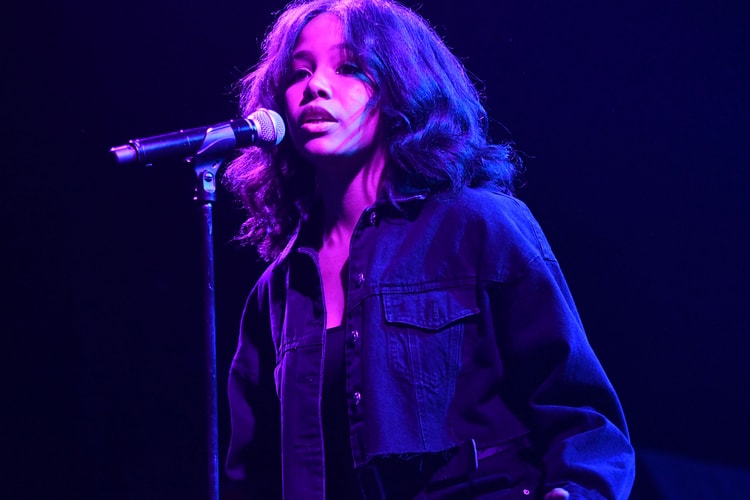 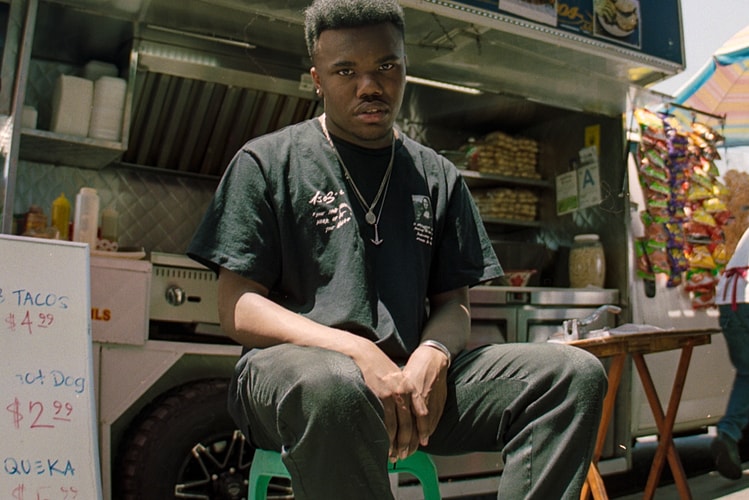 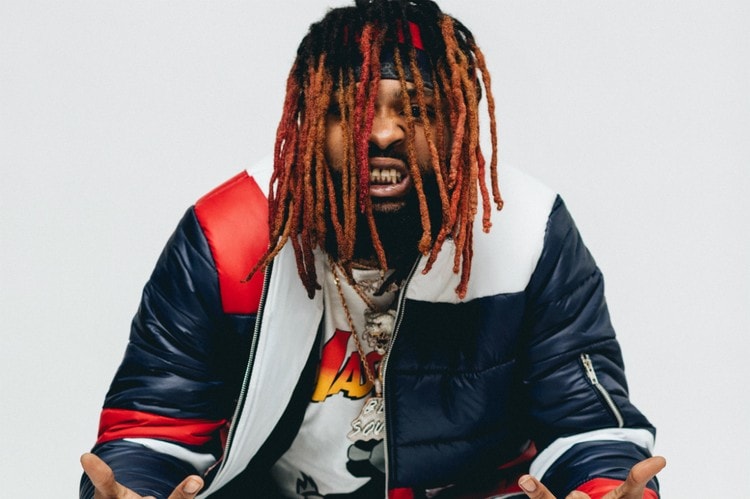 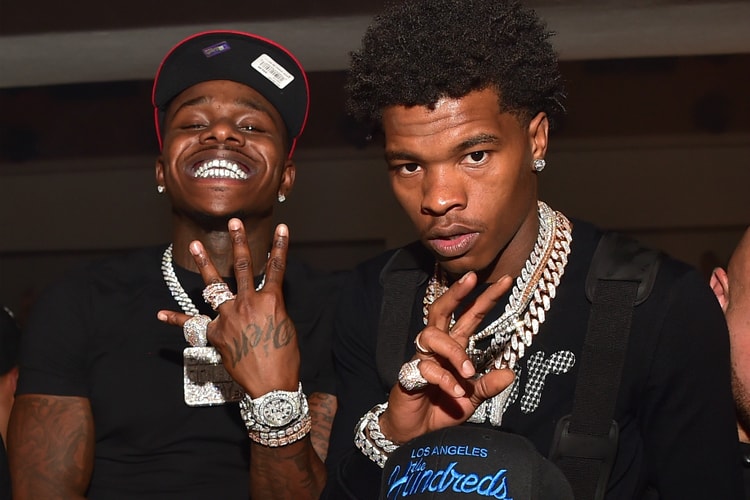 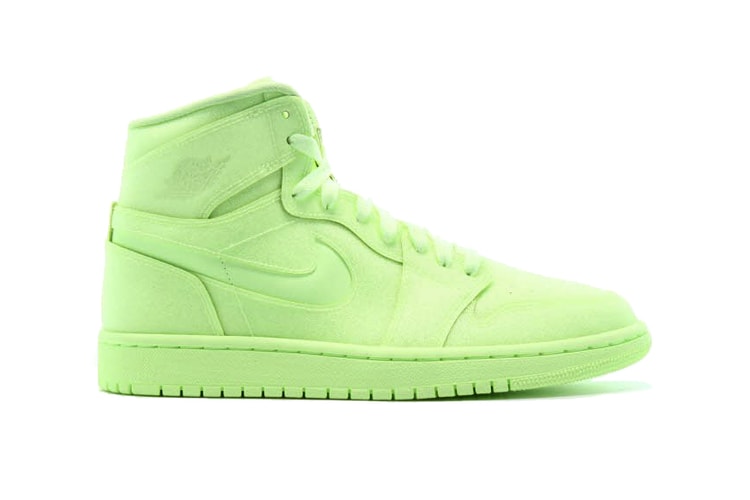 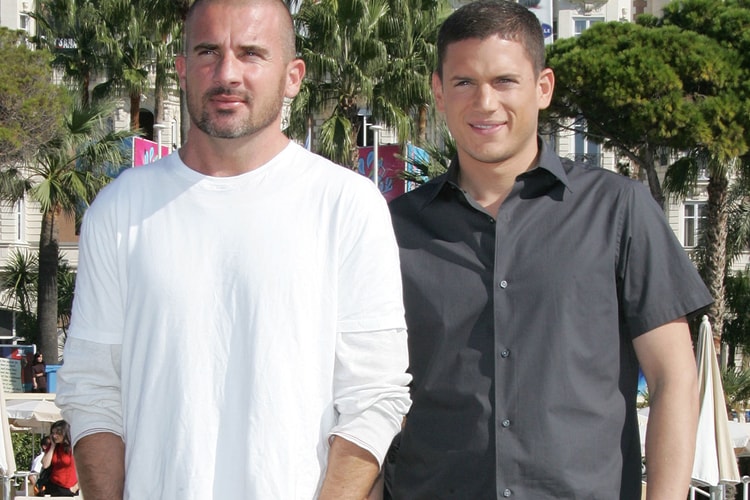 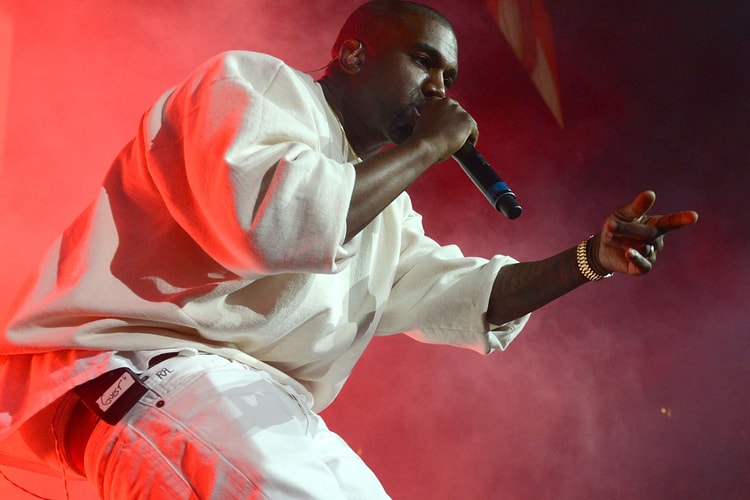 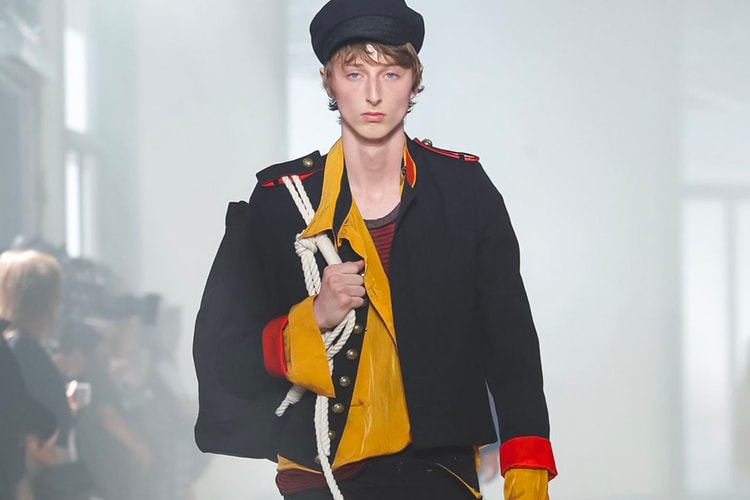 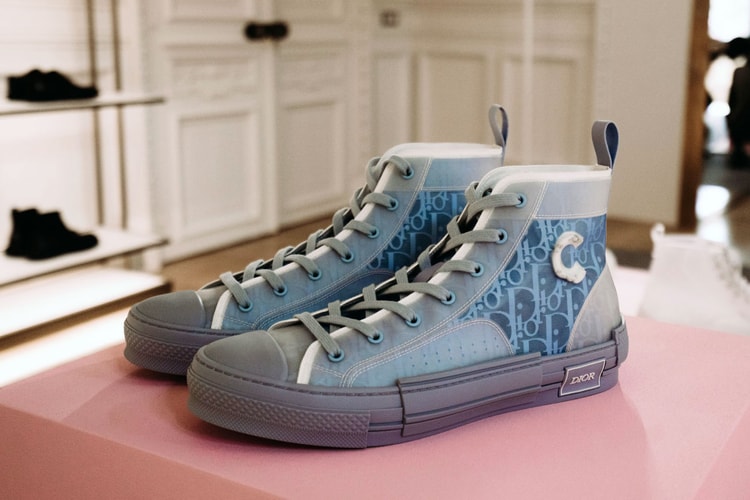 Detailed pictures of everything from Yoon’s jewelry to lavish, handpainted shirts.
By Jake Silbert/Jun 23, 2019
Jun 23, 2019
11 Comments 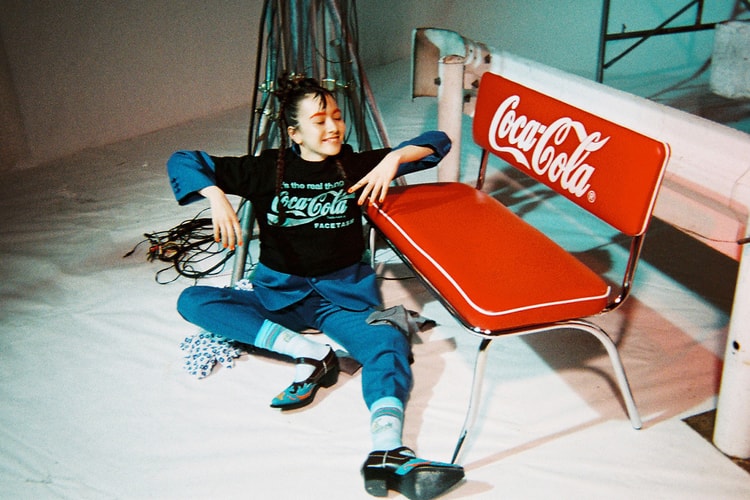