A few months after joining Wiz Khalifa and Curren$y for their joint project 2009, singer-songwriter Ty Dolla $ign introduces his third solo album with the release its lead single, “Purple Emoji.” A collaboration with J. Cole, “Purple Emoji” features production from MXXWLL and serves as our first taste of the follow-up to Ty Dolla $ign’s 2017 full-length studio project Beach House 3.

Speaking to Zane Lowe in a new interview with Beats 1, Ty Dolla $ign recalls the origins of “Purple Emoji,” pinpointing a chance encounter with J. Cole at the New York City studio Jungle City as the record’s birth. Ty Dolla $ign was originally at Jungle City to work on Yandhi with Kanye West, and had the entire top room to himself, while next door, J. Cole was working on some music of his own.

“When I saw him I was like, ‘bro, I got something to play you,’ and he’s like, ‘I got something to play to you.’ So I went to his studio and heard everything he was working on and then I’m like, ‘yo, I just did this one I thought would be crazy for both of us,’ so he came in my room. I played it for him immediately and he did his verse in five minutes … It’s not often you can meet an artist that prolific, that big in the game, that will just be like, ‘alright let’s do it right now, what’s up? Where the mic at?’”

Although Ty Dolla $ign’s upcoming LP is currently without a title, release date or finalized tracklist, the 34-year-old hitmaker says that the album is almost ready for delivery. “I feel like I got all the songs and now I’m just working on the deluxe version,” he adds. “It’s definitely my favorite album I’ve done yet. My most personal, really talking the talk, lot more serious songs but a couple party songs, bangers and stuff.”

You can stream Ty Dolla $ign and J. Cole’s new single “Purple Emoji” above, and stay tuned for more information and news concerning the former artist’s next full-length release. 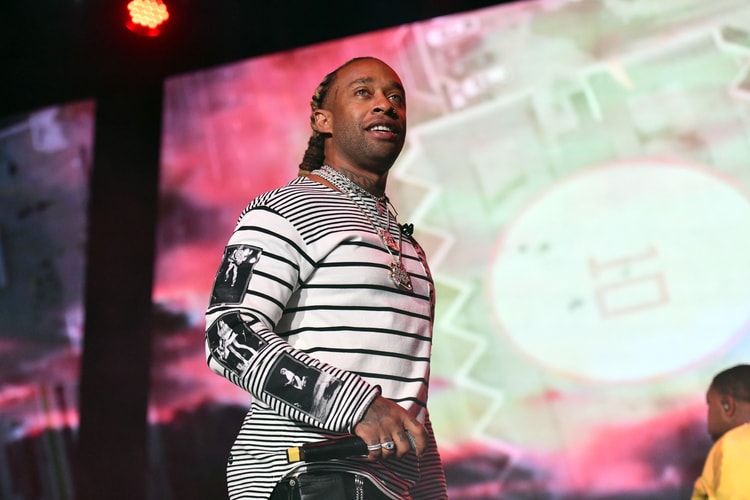 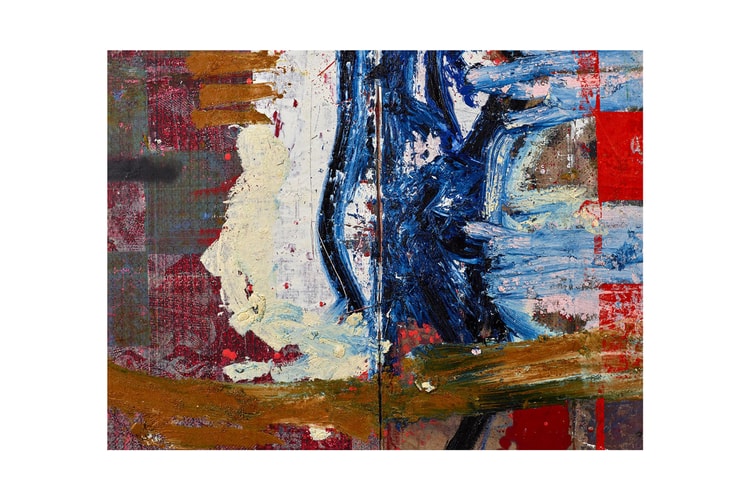 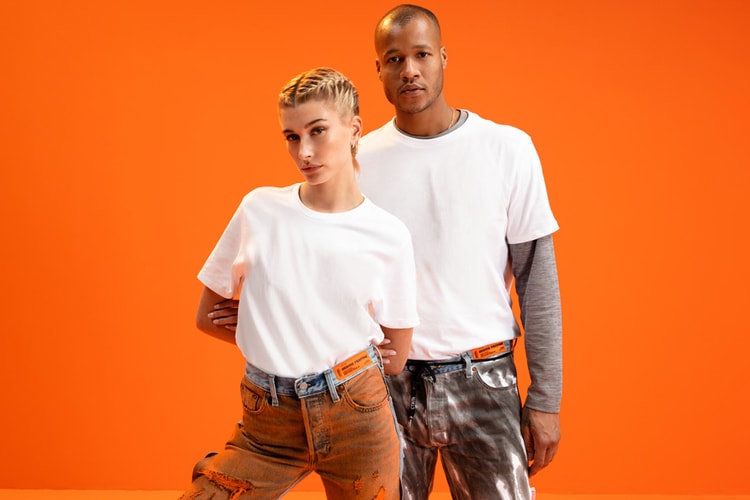 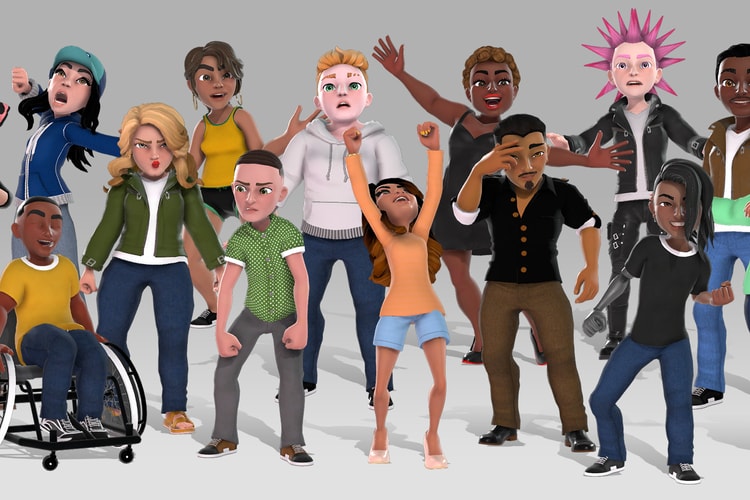 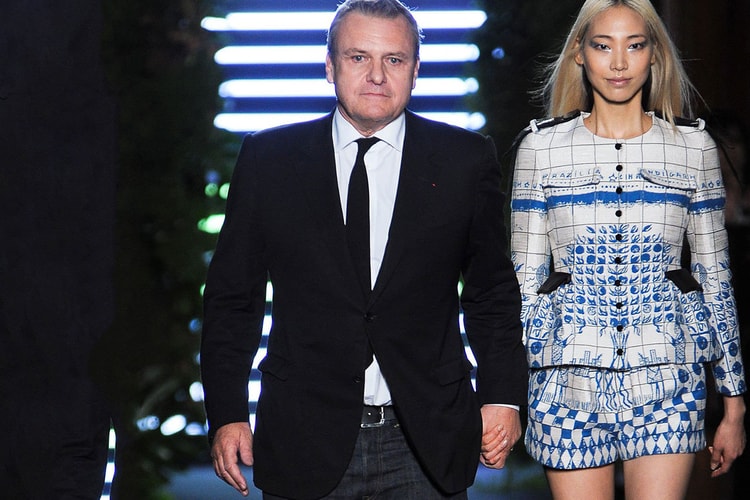 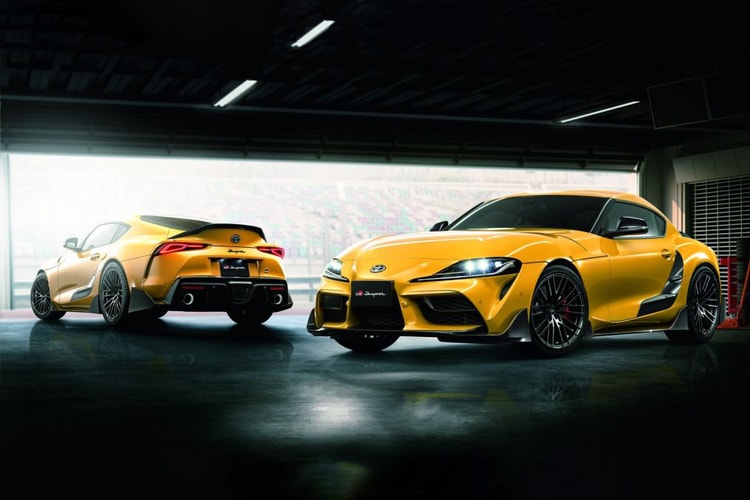 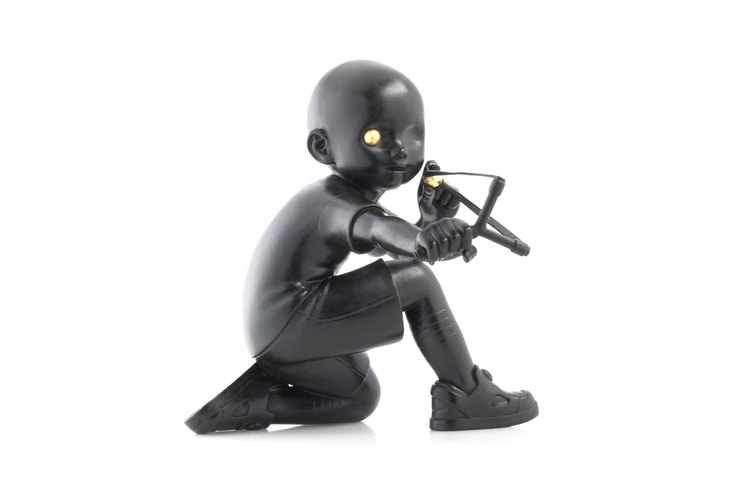