Cult Records is turning 10 years old this year and the Julian Casablancas-helmed imprint is commemorating the feat with some close friends.

The label announced the launch of a pop-up shop in its hometown of New York City as part of its celebration, and as noted on the poster provided, will feature the Casablancas-fronted bands The Strokes and The Voidz, bandmate Albert Hammond Jr., Karen O, The Growlers, Har Mar Superstar and more. While the term “featuring” is still unclear, the enlisted Cult Records signees are bound to make appearances during the two-day pop-up.

Casablancas formed Cult Records in 2009 initially to release his solo music but it quickly turned into a standalone label, eventually entering an agreement with Kobalt. As of 2019, they have a total of 20 signed artists, including The Strokes who signed with Cult Records upon the completion of their five-album deal with RCA. So far, the five-piece has only released one project under the imprint, the Future Present Past EP in 2016.

The Cult Records 10th Anniversary celebration is happening on May 28 and 29. Check out the poster below for more details.

In other music news, 21 Savage announced a North American tour with DaBaby this Summer. 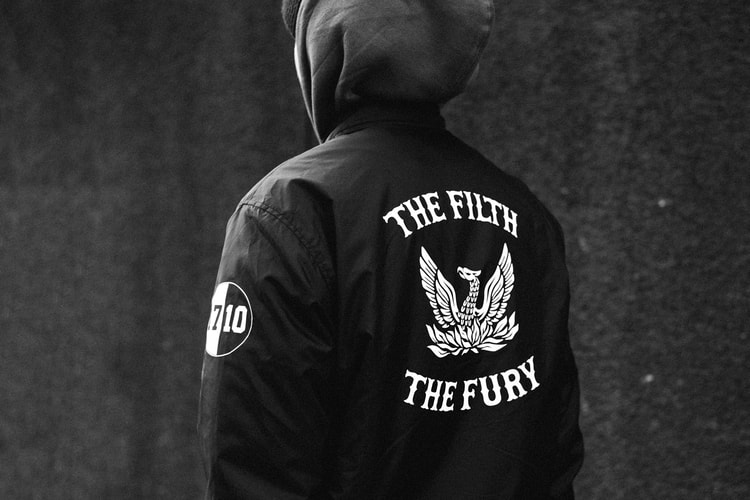 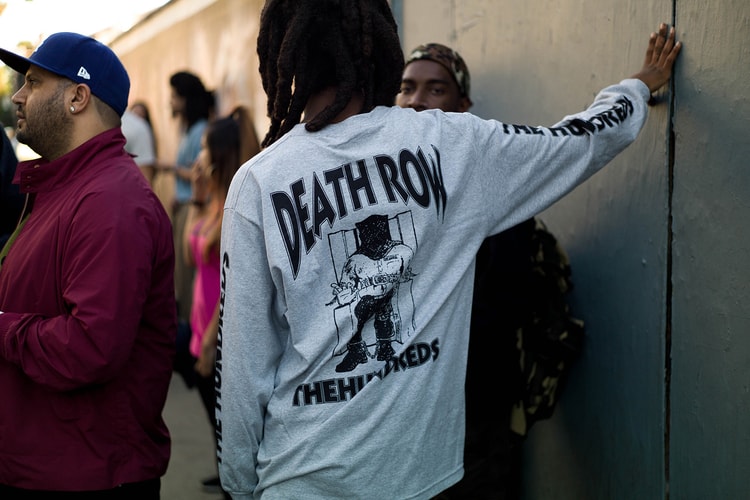 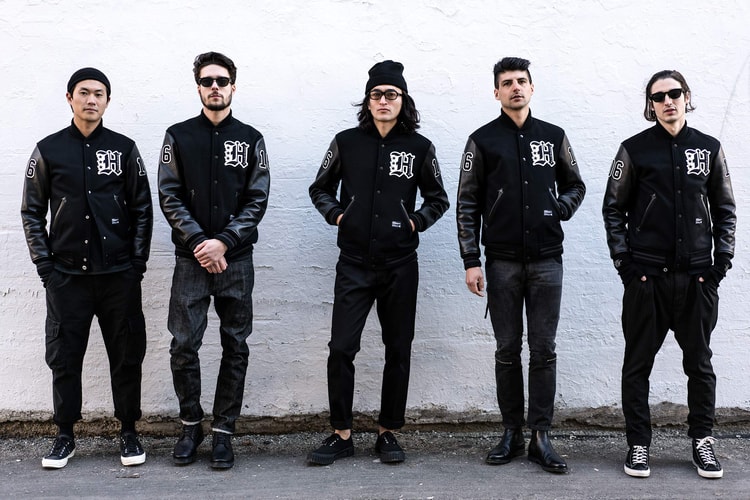 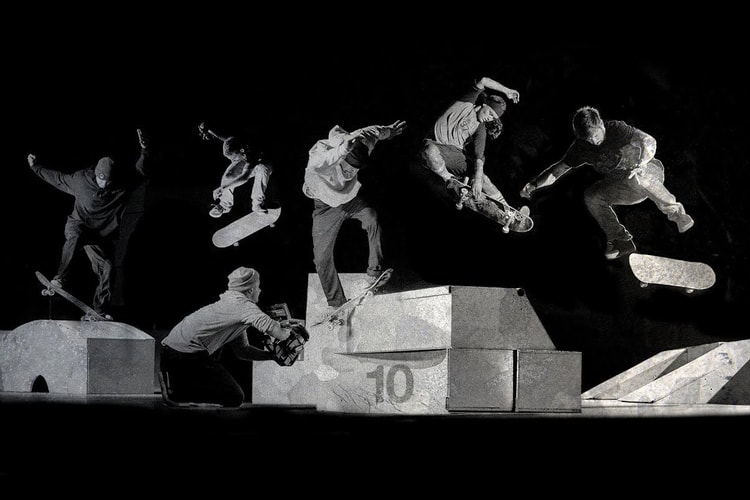 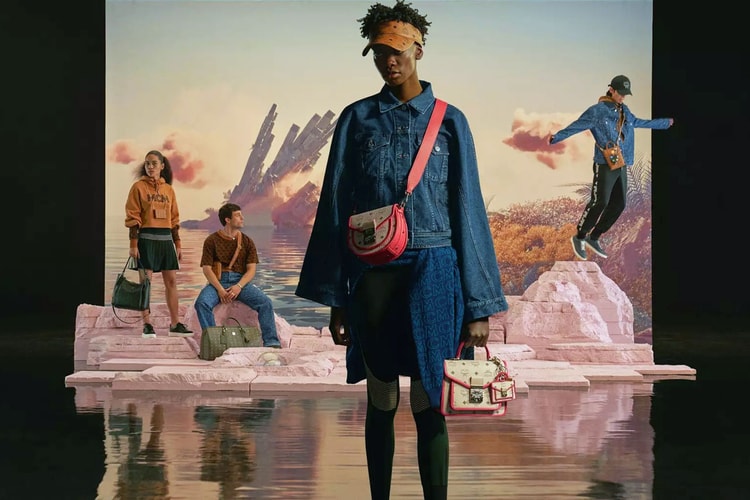 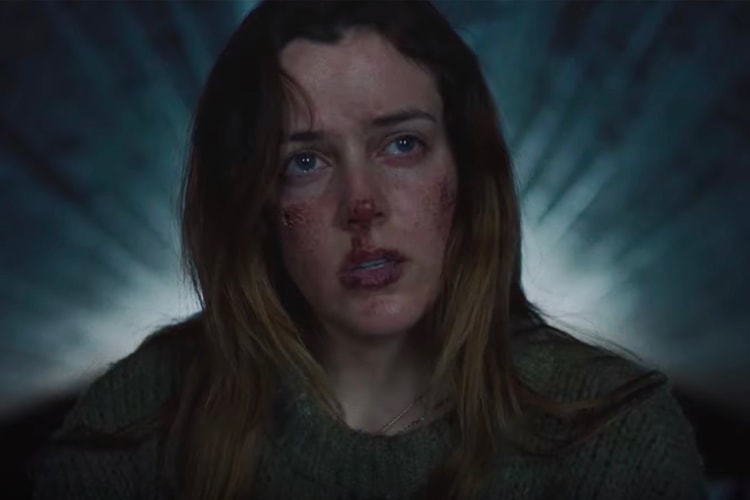 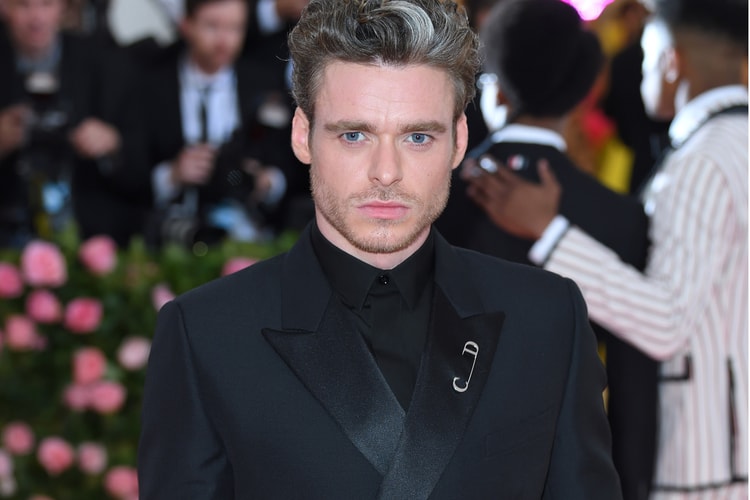 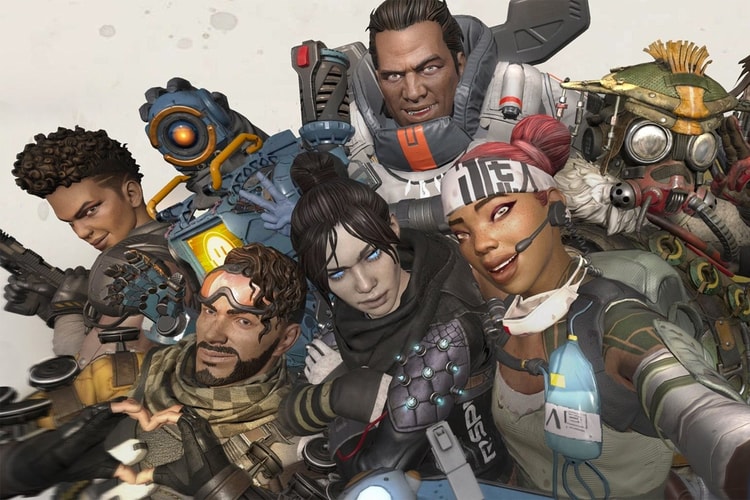 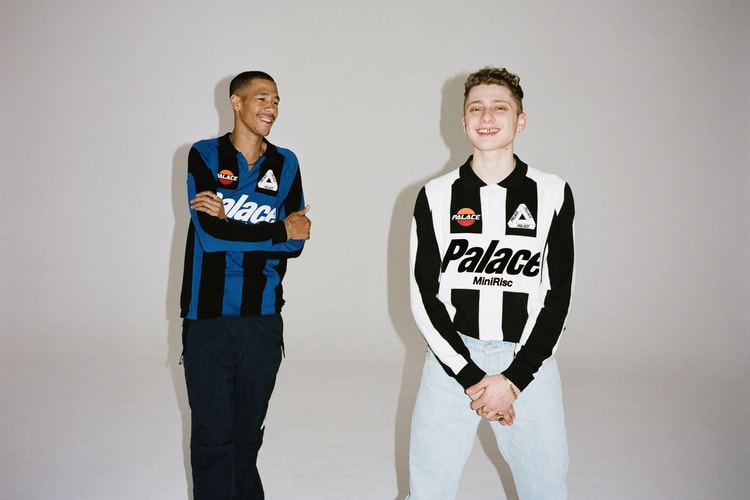 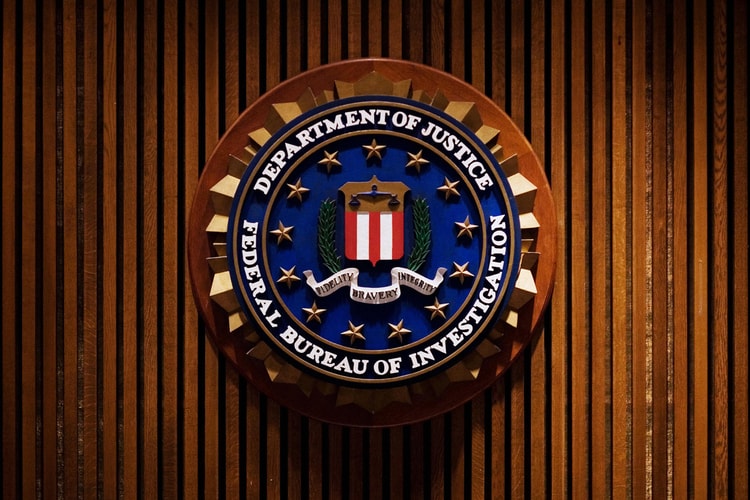