By now, Pokémon has become as ubiquitous in pop-culture as its theme song and arecent report by Stanford researchers reveals increased memory abilities in the brains of early Gameboy Pokémon players.  Apart from the aforementioned news, fans might also be interested in hearing that Jason Paige, the singer of the English-dubbed version of the theme song, has released an unofficial theme song for the live-action film Detective Pikachu.

Uploaded on YouTube, Paige’s new song “It’ll Always Be Me & You,” is lead by the same energetic vocals we heard 20 years ago in the original opener. The video starts in a dimly lit room with the singer’s back facing the camera, engaging in a heartfelt one-way conversation about how “you were my best friend” and how “you got all the success but never mentioned my name” with what is later shown to be a smiling Pikachu doll. Paige then breaks into a heavy rock song, accompanied by the yellow Pokémon-themed guitar that the singer plays. Backed by echoing vocals, the song includes tongue-in-cheek lyrics like “It’s you and me wherever I am” that harken to the older theme song.

Check out the video above for a look at “It’ll Always Be Me & You” while you can also see a video of Paige doing a new recording of the original “Pokémon Theme” below.

In other related news, check out the how you can catch Detective Pikachu on Pokémon Go. 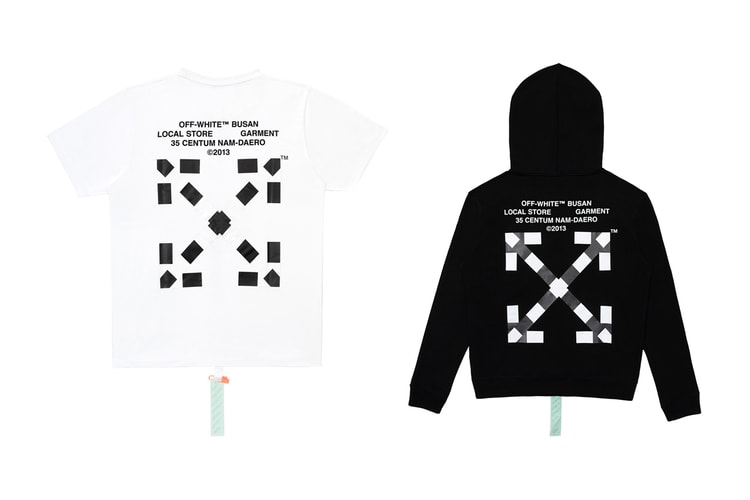 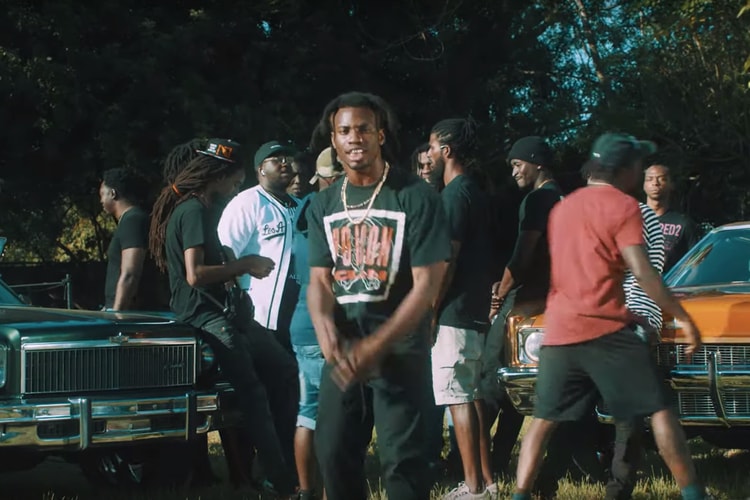 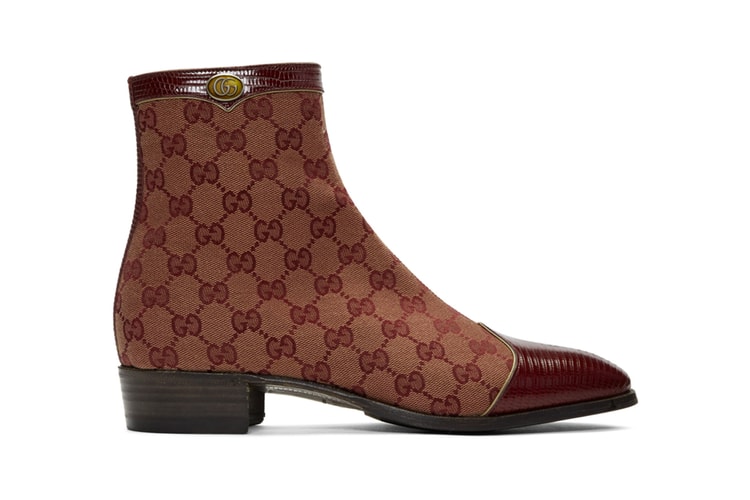 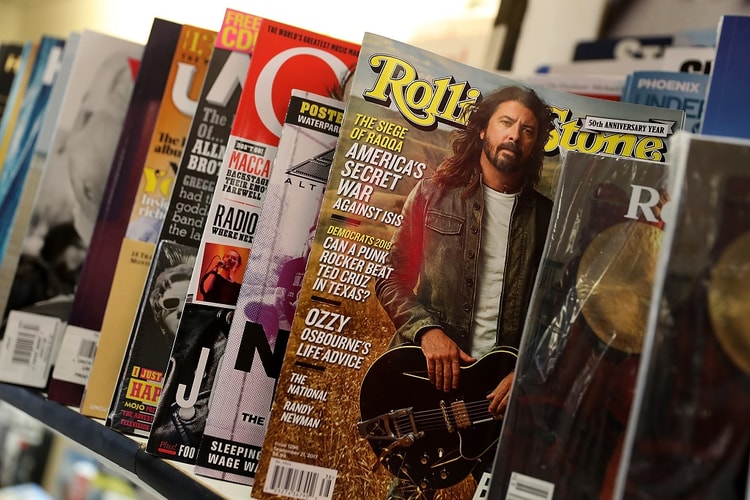 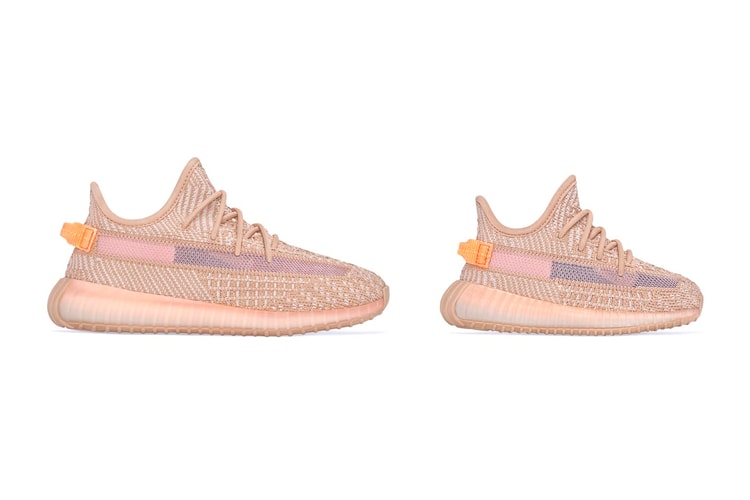 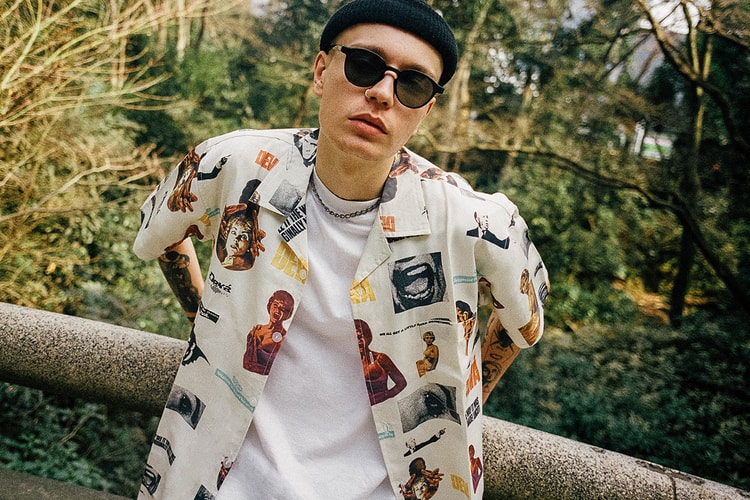