CBS All Access is giving Jordan Peele’s The Twilight Zone a black and white revamp.

The entire inaugural season of the remake will be streamed in monochromatic colors as an ode to the original. Although the show’s content will not be altered, it will please die-hard fans who have been adjusting their TV settings in order to mimic Rod Sterling’s version in the ’60s.

Watch the full trailer below. The black and white version of The Twilight Zone will be available starting May 30.

In case you missed it, CBS has renewed The Twilight Zone for a second season.

Starting May 30th ⁦⁦@TheTwilightZone⁩ will be available in black and white. ‘Cause… come on. pic.twitter.com/7h5LdjUszr 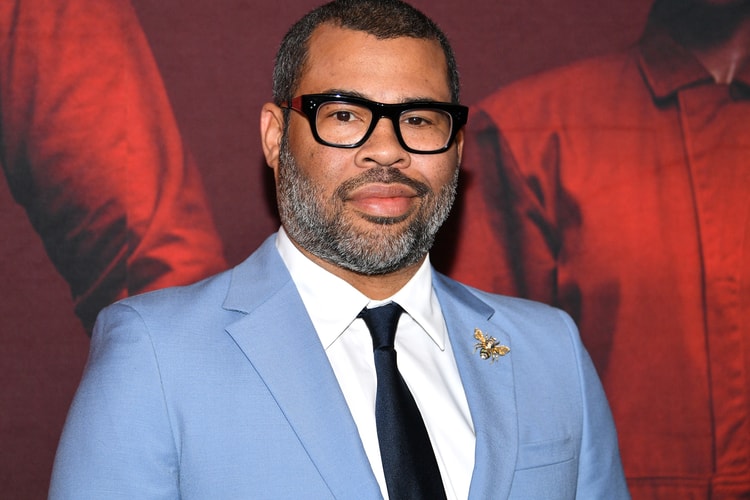 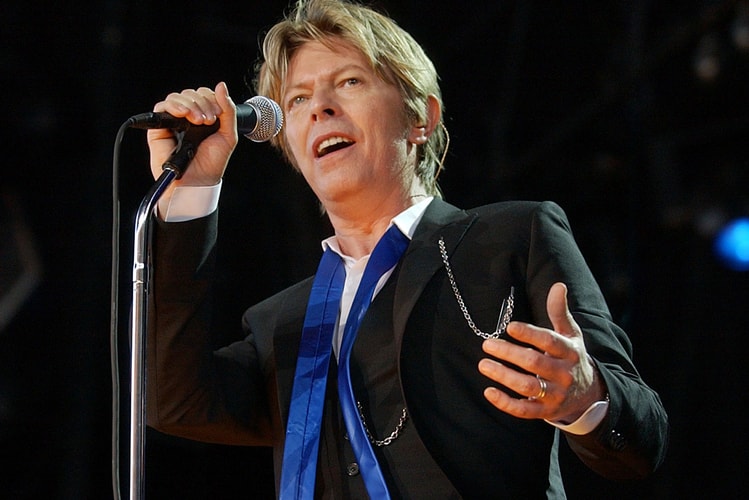 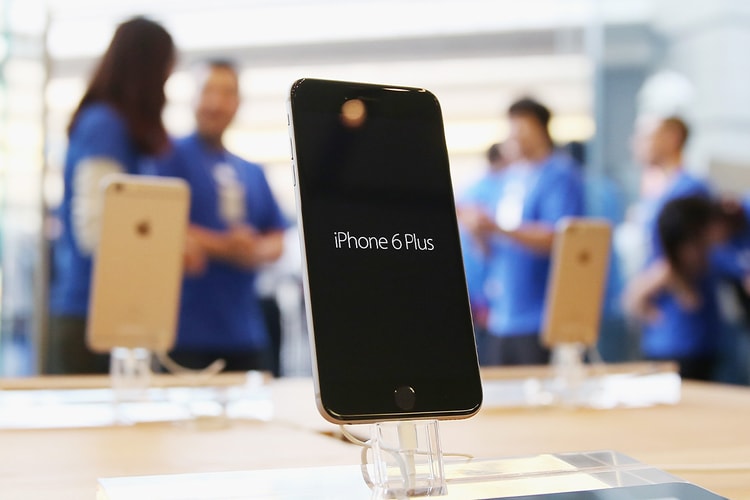 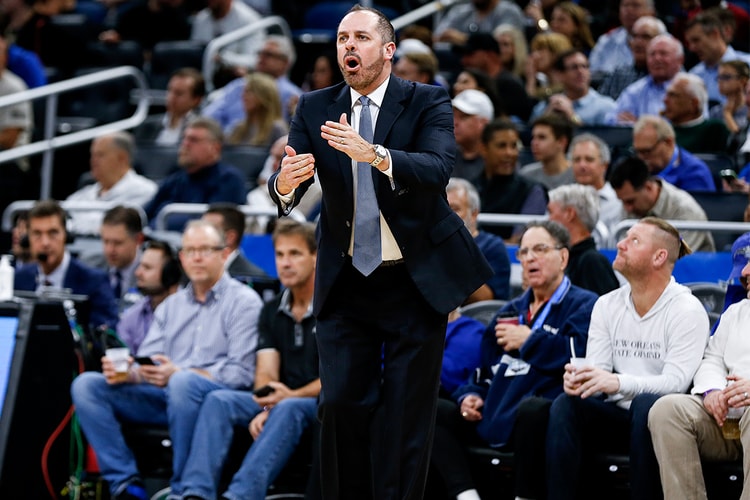 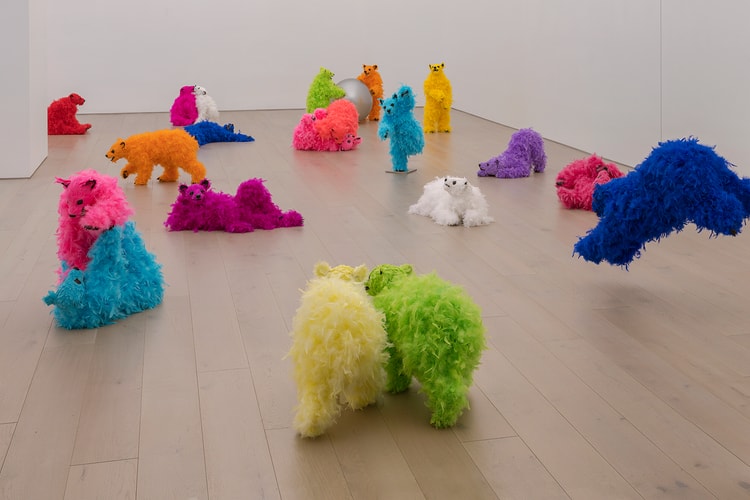 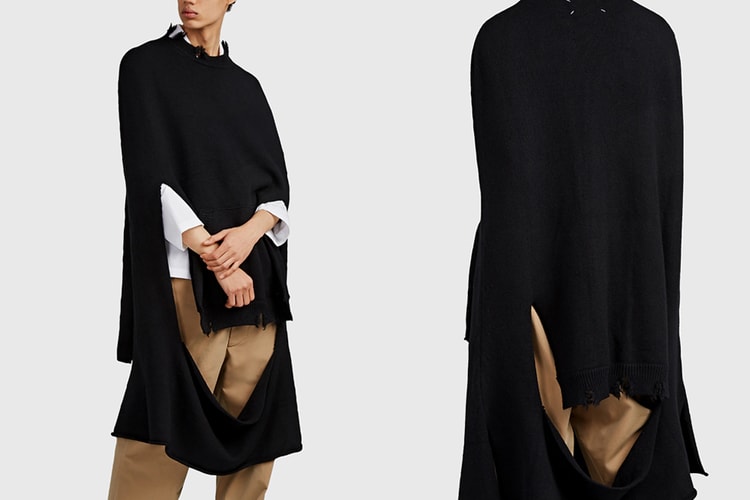 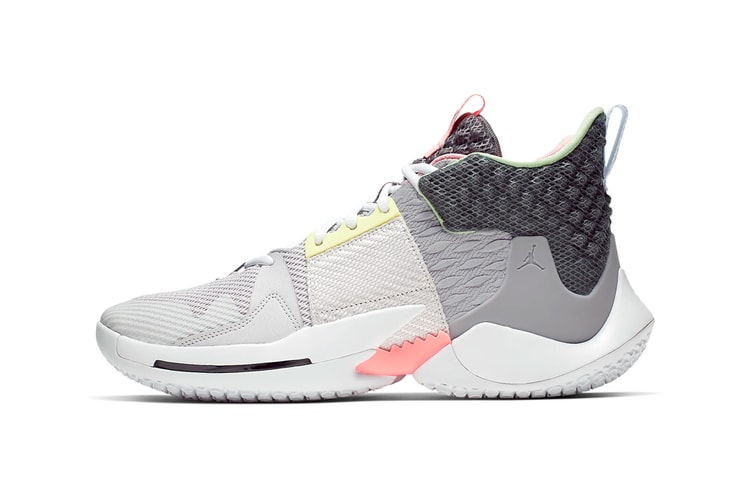 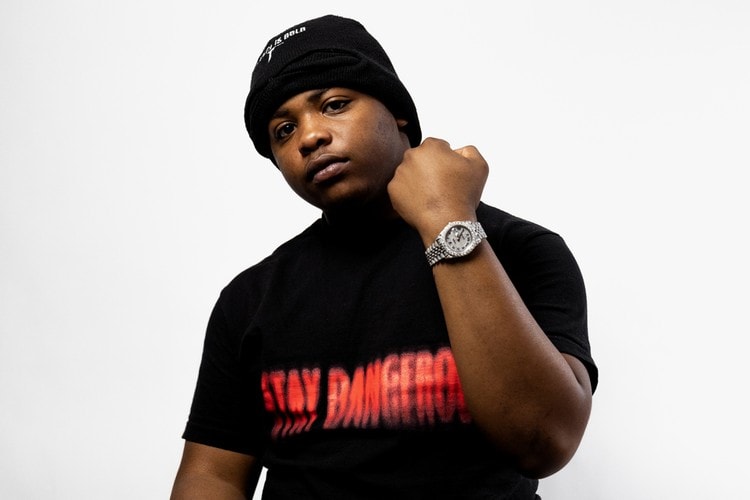