Billie Eilish has announced that she will be holding a Blōhsh pop-up shop in Camden, London this bank holiday weekend.

The 17-year-old “Ocean Eyes” singer has previously released her merch line at Coachella and has worked with the likes of Takashi Murakami for a range of collaborative apparel. No images have been released yet for what will drop at her Camden pop-up, however, you can expect a variety of pieces adorned with Eilish’s Blōhsh doodle character.

Billie is currently on her WHEN WE ALL FALL ASLEEP, WHERE DO WE GO? tour which lands in the UK this weekend at BBC Radio 1’s Big Weekend, before she heads to perform at her sold-out US dates.

The pop-up takes place at The Provender Building at Camden Market in London from May 25-27. For more information, take a look at the flyer below.

In case you missed it, here are the biggest drops you do not want to miss this week. 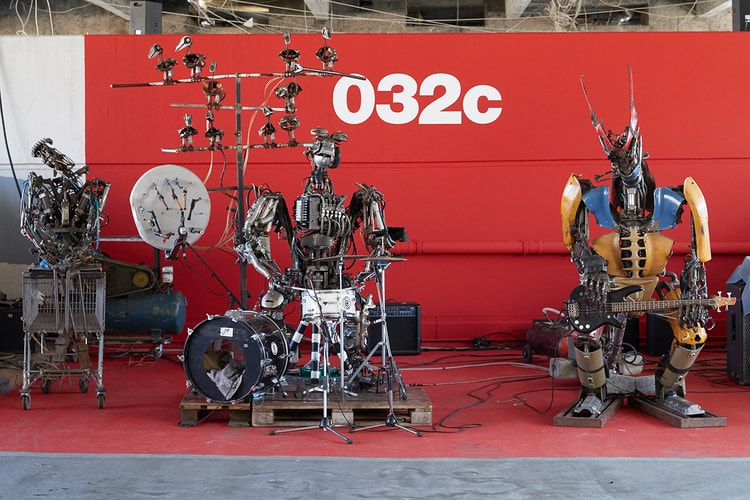 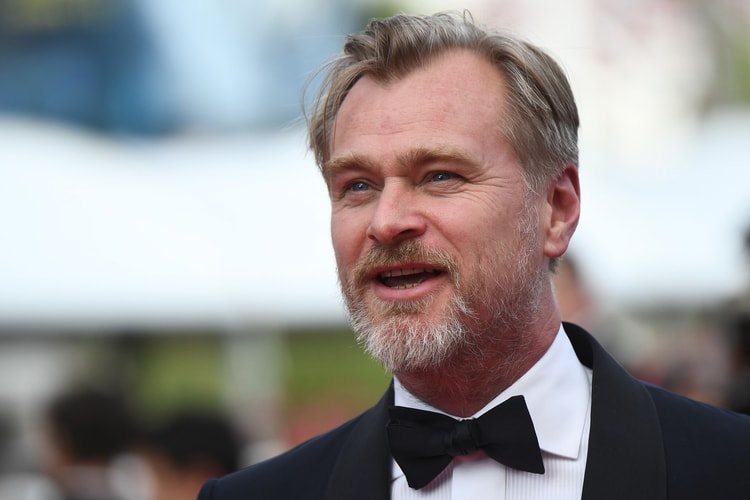 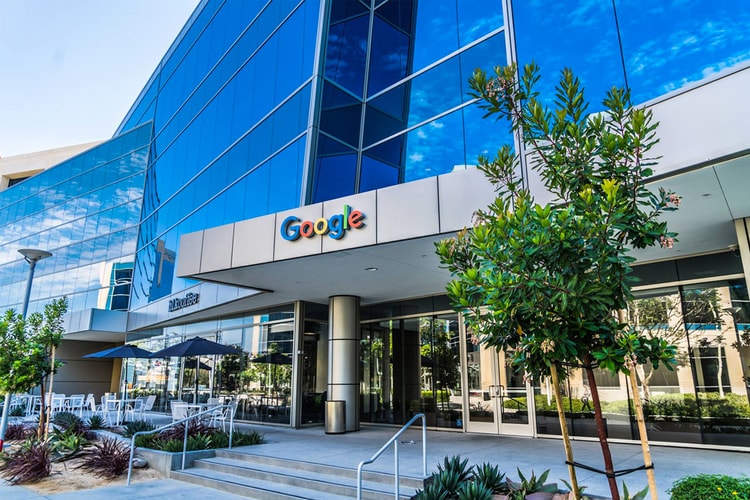 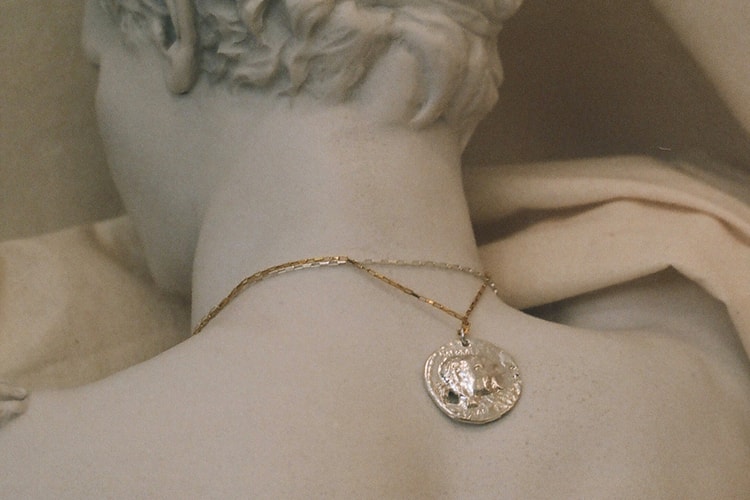 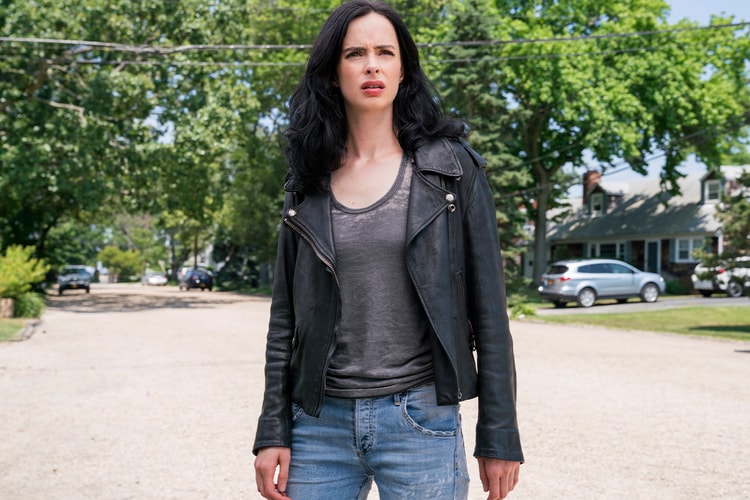 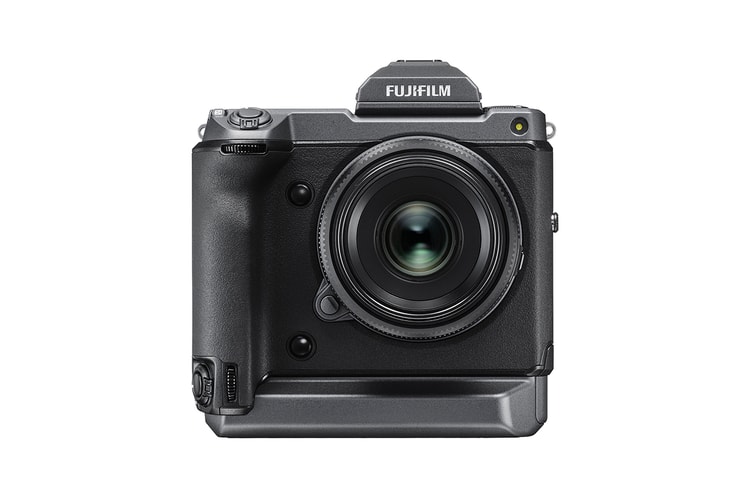