Takashi Murakami is a painter and sculptor who blurs the lines of fine art, commercialism, and Japanese visual culture into his prolific practice. Murakami first gained recognition as a sculptor during the early 1990s, exploring otaku and the contrasts between contemporary Japanese society and American culture. A pioneer of the ‘Superflat’ movement, his style consists of bold colors and anime-inspired motifs across paintings, sculptures, drawings and animations. He is also the founder and president of Kaikai Kiki Co and Biannual Art Fair Geisai, whom he manages several young artists. Murakami has collaborated with the likes of Billionaire Boys Club, Kaws, Pharrell Williams, Louis Vuitton, and Kanye West.
Read More 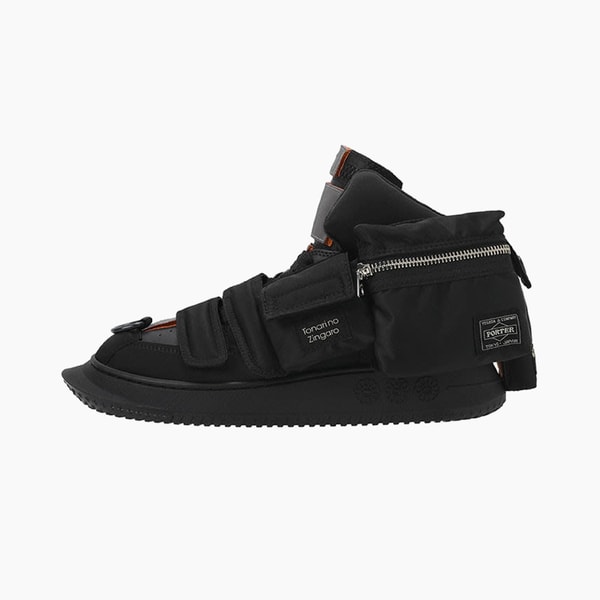 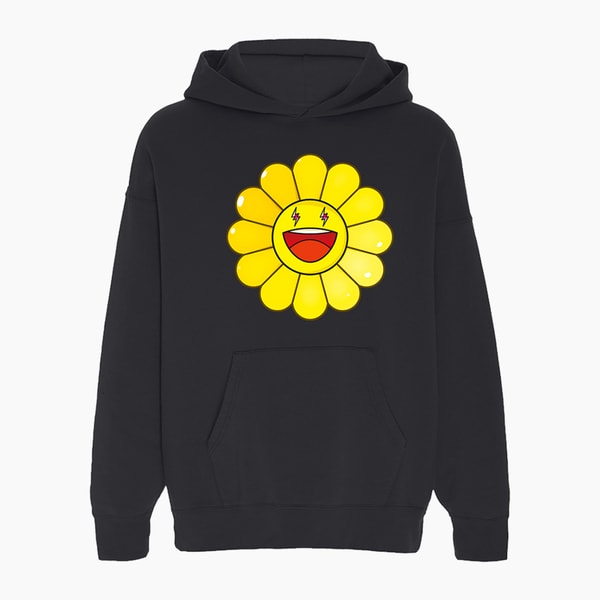 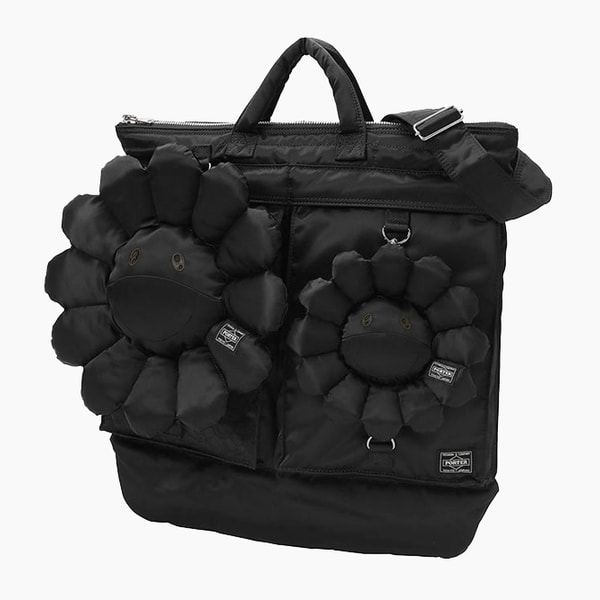 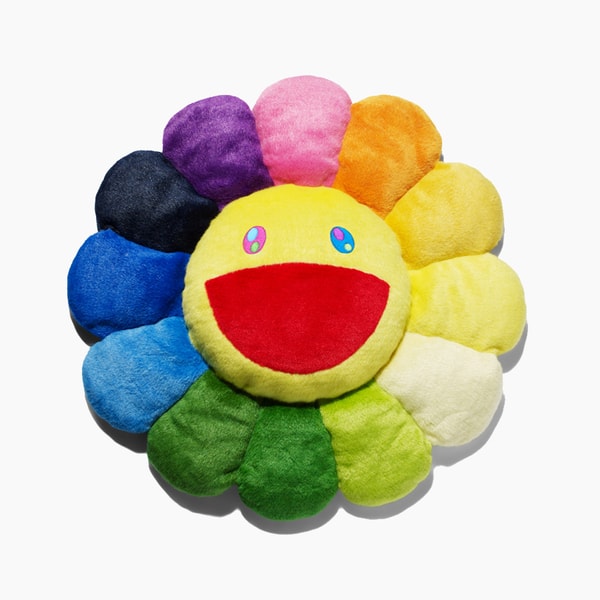 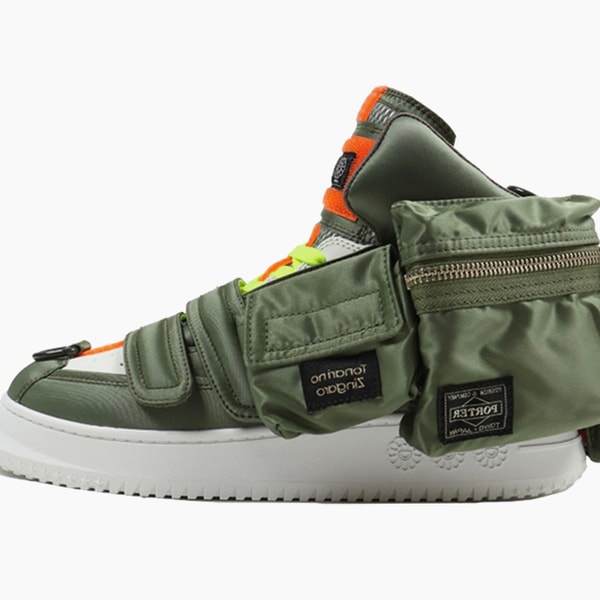 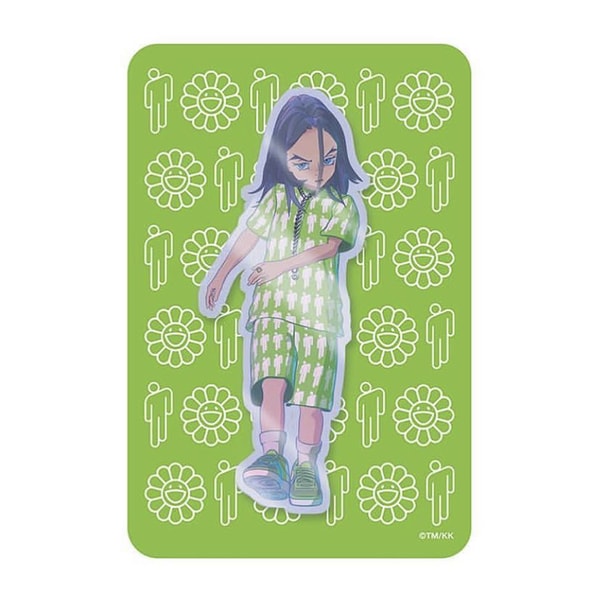