If somehow you’ve been disconnected from the Internet these past couple of days, Lil Nas X and his Billy Ray Cyrus-assisted track “Old Town Road” has been making headlines left and right.

Now jumping on the hype of the song, The Ringer, and its Ringer Records label, has just mashed up a Game of Thrones parody, replacing all the original words to tell the story of the Night King and his trail on the “Old Kingsroad.”

Although Lil Naz X’s track has since been removed from the Billboard’s Country Chart, the single has still managed to nab the top spot on the Billboard 100 list. Listen to the parody above and let us know what you think in the comment section below.

Game of Thrones‘ final season airs April 14 on HBO. To catch up, show writer Bryan Cogman listed 21 episodes to rewatch before the finale.

?? I’m gonna take my horse to the Old Kingsroad ?? pic.twitter.com/3MeZi8KnpH 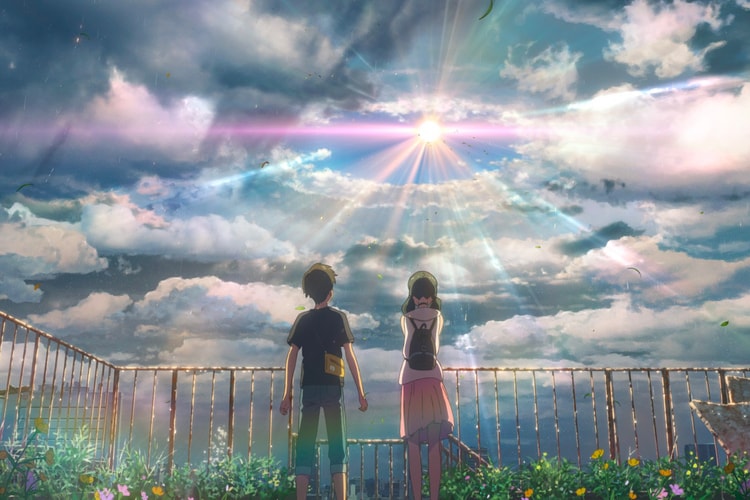 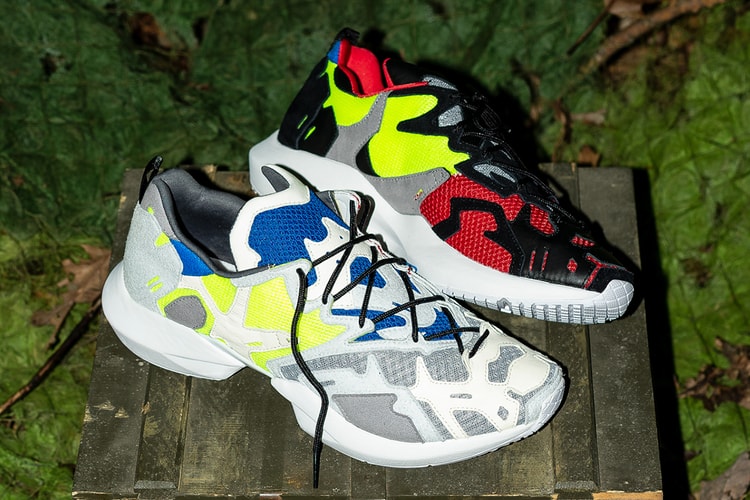 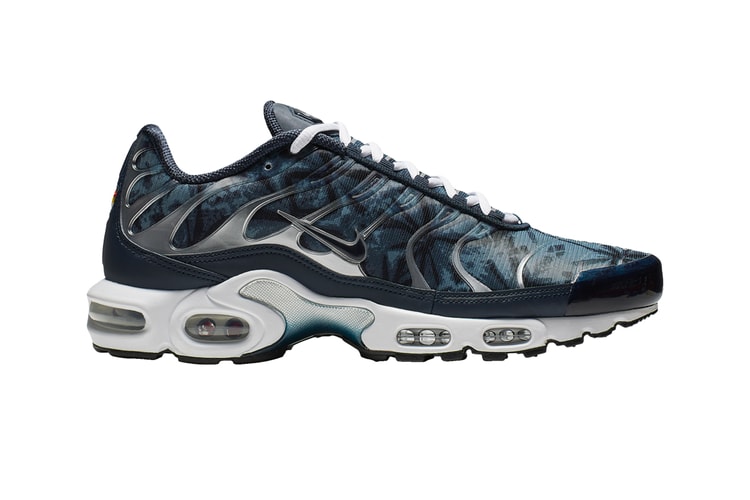 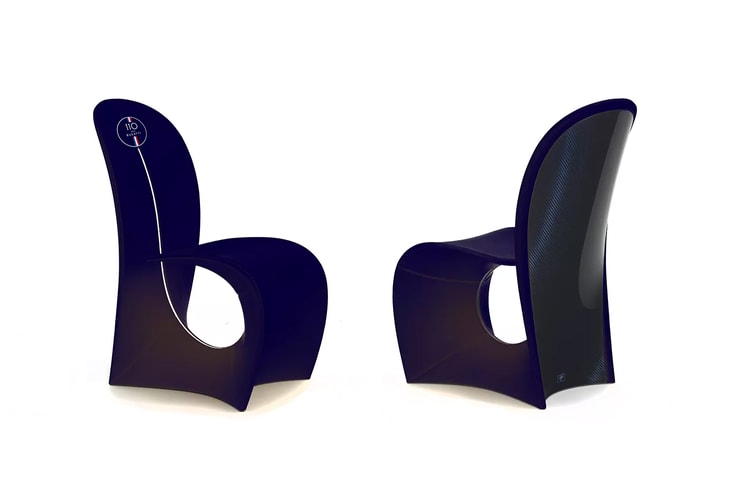 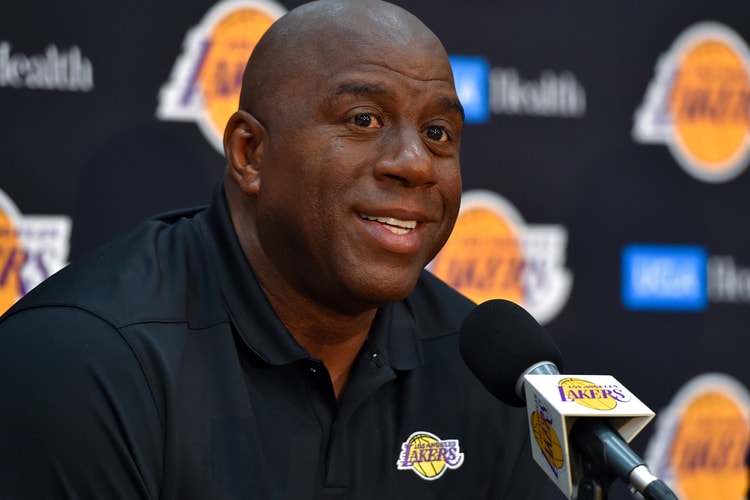 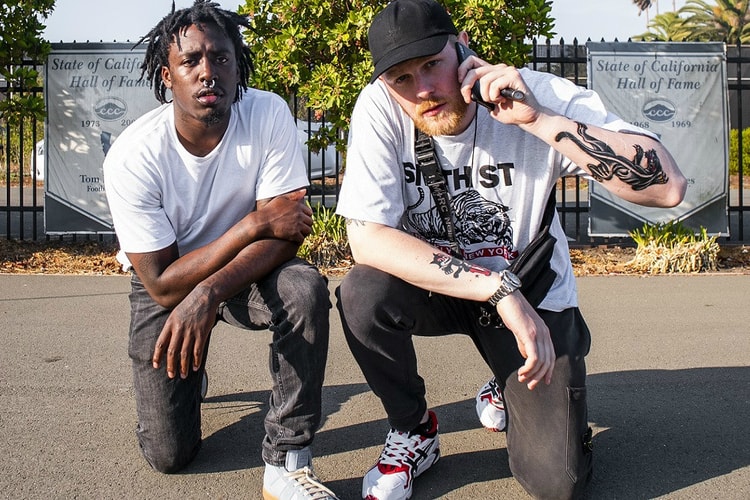