A couple months after introducing the “Shattered Miltype” range, maharishi is unveiling another new capsule collection. This time around, the brand is taking inspirational cues from “shamanic traditions” and the cultures surrounding them for the new Somaharishi Festival line.

Specifically, maharishi’s Somaharishi Festival capsule is made up of new outerwear pieces, t-shirts (available in long- and short-sleeve options), button-ups, pants, shorts and bandanas adorned with “hand-machined embroideries,” graphic motifs and “hand-screen prints” that are designed to resemble psychedelically-inclined plants like Peyote, Amanita Muscaria, Datura, Morning Glory and Salicifolia. For colorways, the brand keeps the palette reserved to black, olive, white and orange tones. One of the line’s standout selections is its nylon ripstop Pacaway Parka, which is available in Sikh Nylon Ripstop and Bonsai Geo II Ripstop renditions.

“The earliest written reference to the consumption of fungi as a medicine is within the Vedas, ancient Sanskrit sacred texts,” reads maharishi’s official statement on the new Somaharishi Festival capsule. “In these texts ‘Soma’ is described as an inebriating ritual drink, thought to give divine powers to those who drank it – due to the toxic fungi Amanita Muscaria, which was used to prepare the Soma.”

You can check out maharishi’s new Somaharishi Festival capsule collection for Spring/Summer 2019 above. For those interested in picking up some items from this collection, maharishi’s official website and the brand’s brick-and-mortar London and New York locations will begin selling the capsule on April 19.

For more, take a look at the other pieces in maharishi’s current seasonal lineup, which are featured prominently in the brand’s Spring 2019 lookbook. 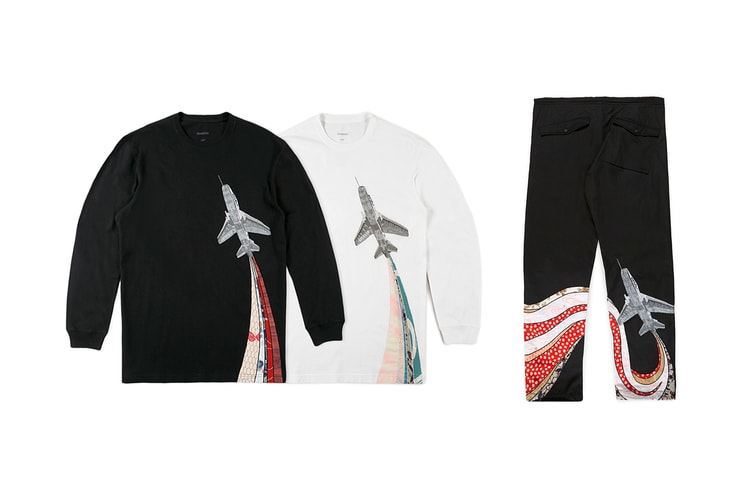 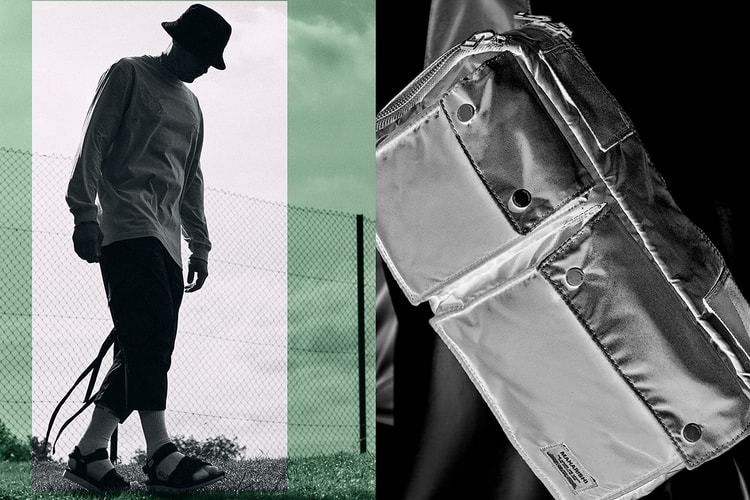 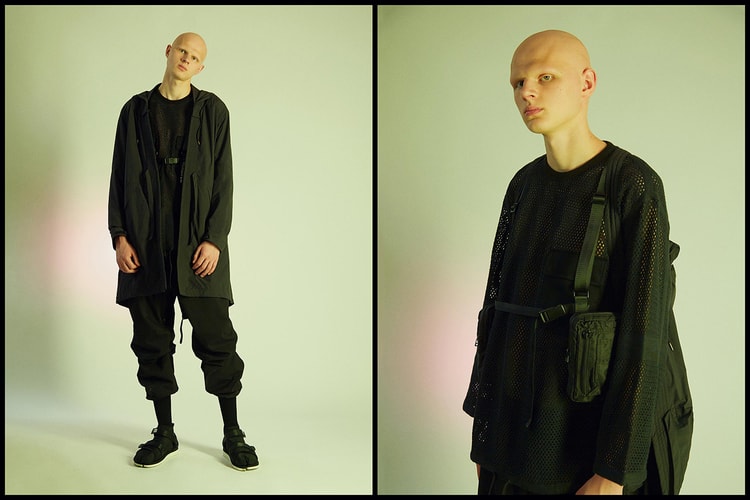 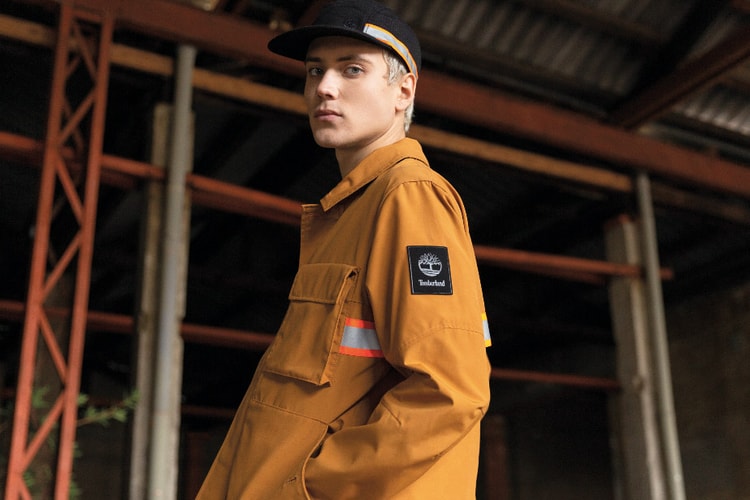 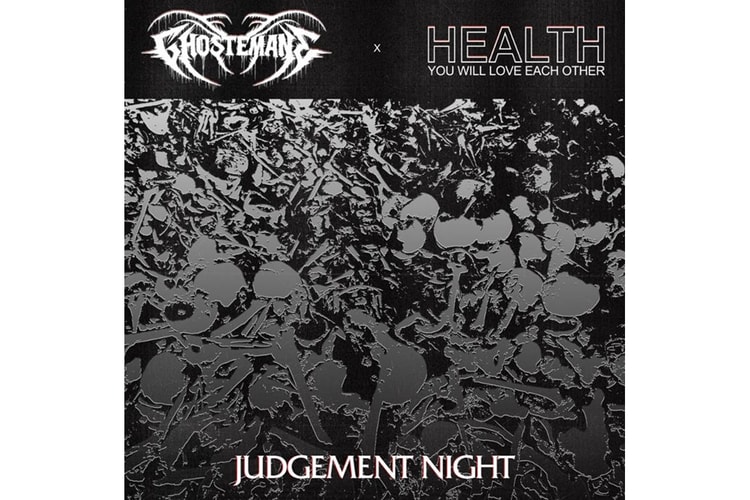 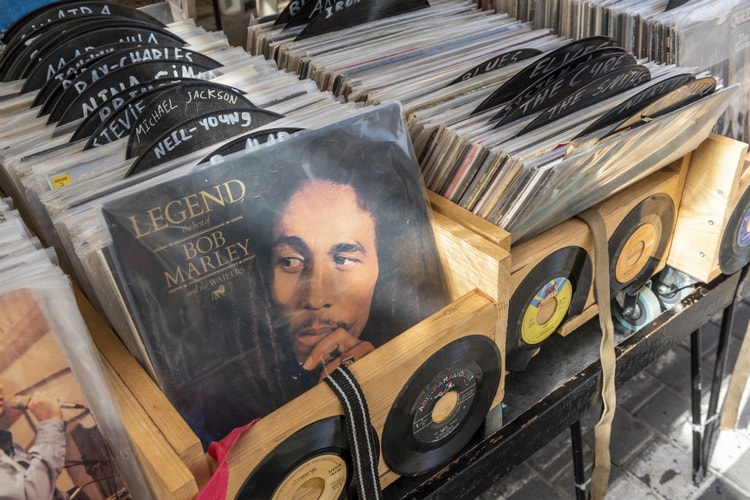 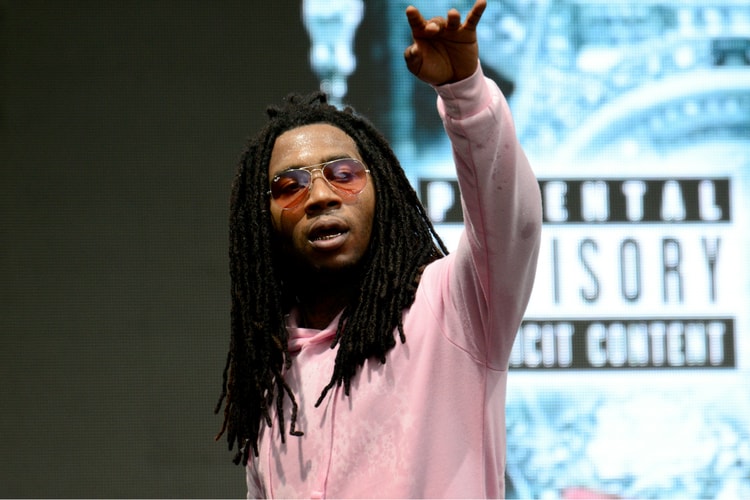 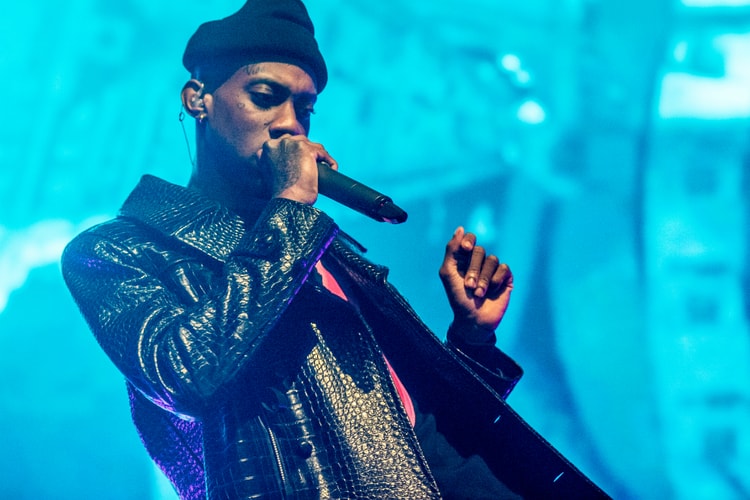 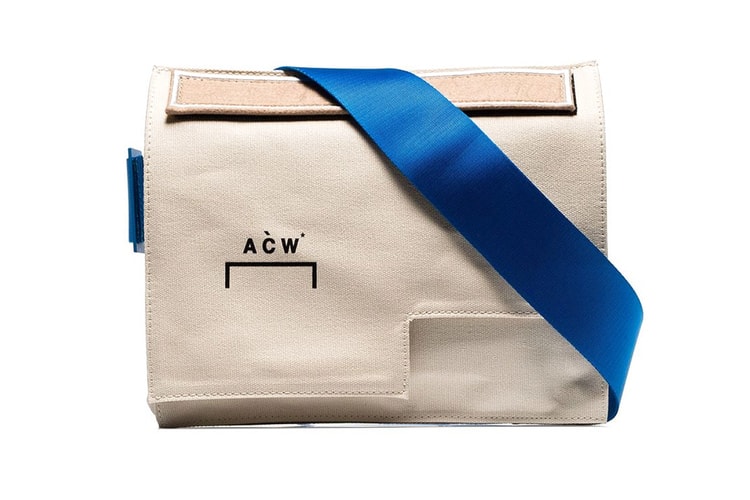 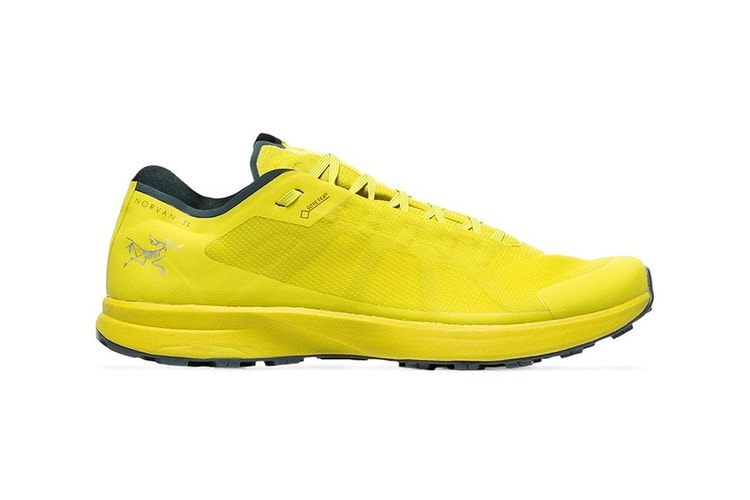