As part of its 100th anniversary celebrations, Champion has announced a sponsorship deal with rising boxing star Josh “Pretty Boy” Kelly. Since winning a bronze medal at the 2016 Olympic Games, Kelly has gone on to claim victory in all eight of his professional fights. The announcement marks the Champion’s first athlete signing for nearly 20 years, and sees the brand make a commitment to the next generation of boxing talent.

To coincide with the announcement, Champions has teamed up with London-based magazine LAW to create a short film and accompanying campaign imagery. The campaign is an homage to old school boxing culture, nodding to Kelly’s own old-school style, which is reminscent of boxing in the 1980s.

In other sports news, take a look at a joint interview between Kylian Mbappé and Pelé. 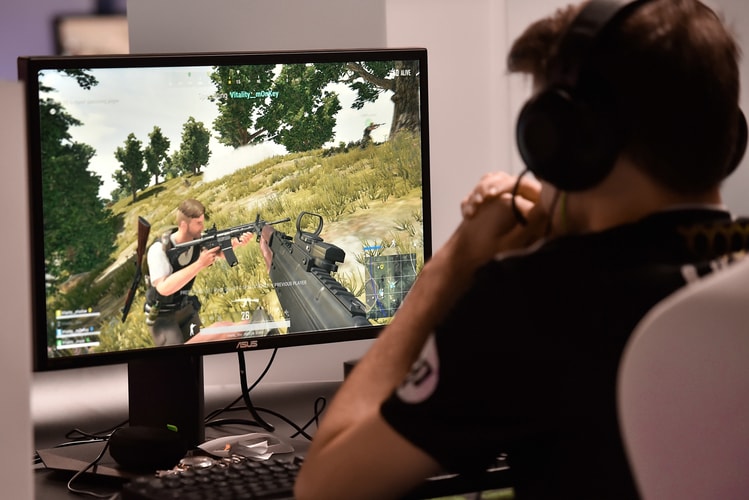 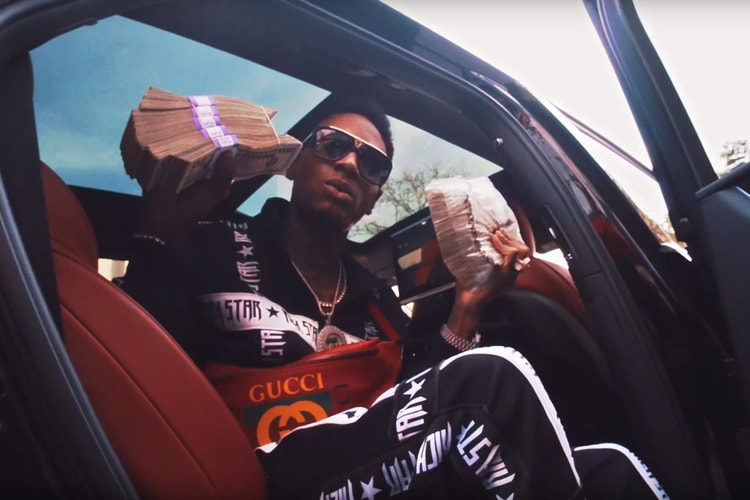 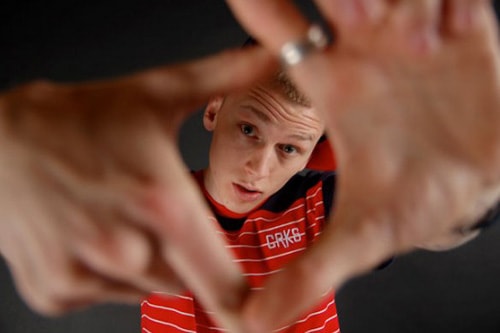 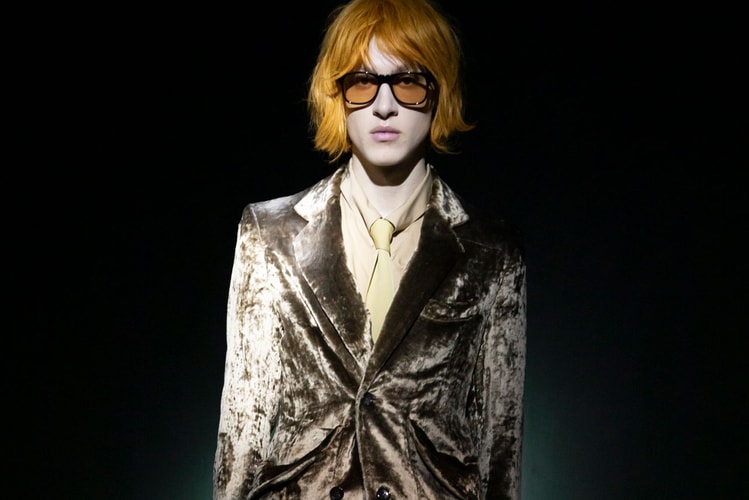 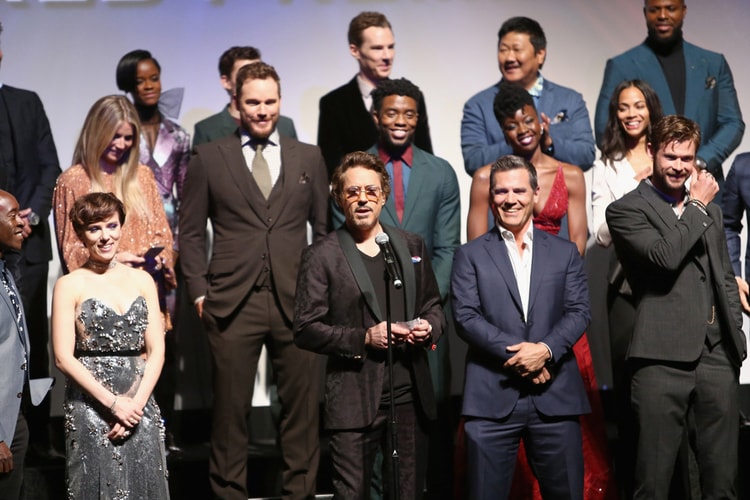 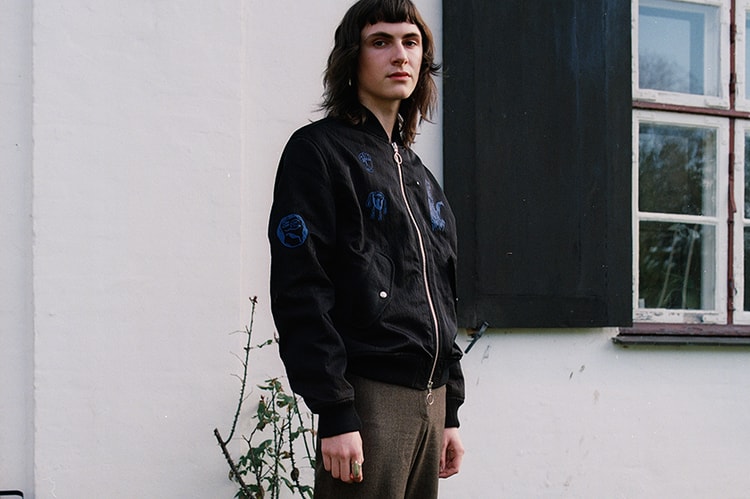 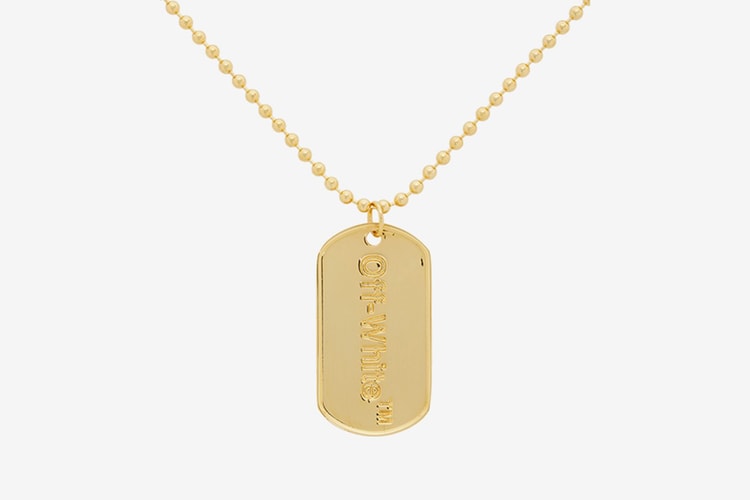 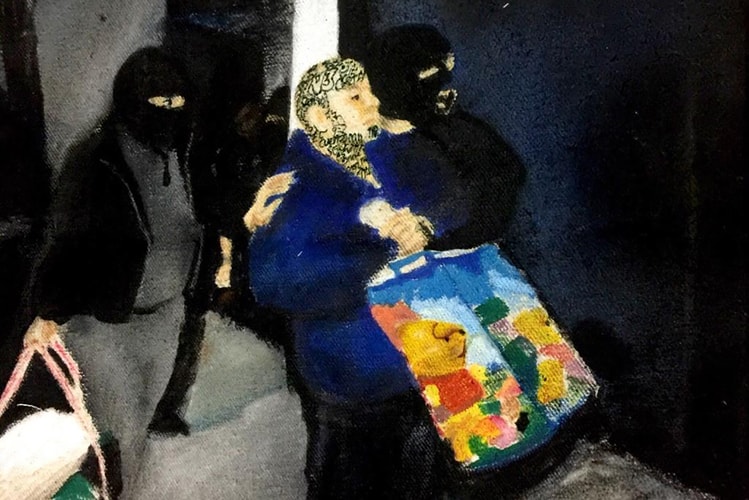 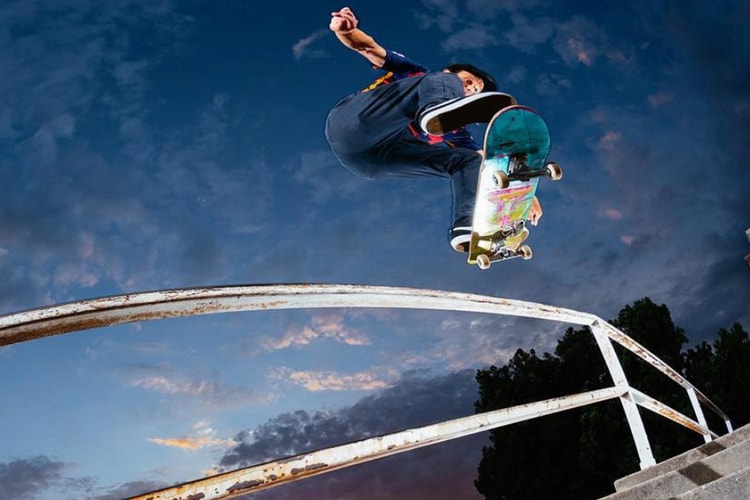 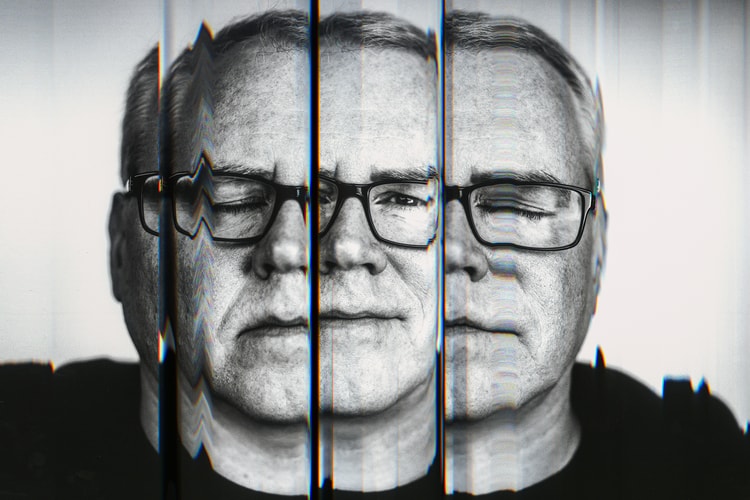 The ‘American Psycho’ author dishes on the digital age ahead of his newest book.
By Contributor/Apr 5, 2019
Apr 5, 2019
2 Comments
More ▾