Versace will unveil its 2019 home collection at the upcoming Salone Mobile furniture fair in Milan and is set to showcase the luxury goods with a special exhibition featuring artists Andy Dixon and Sasha Bikoff. The high-end range will encompass several themed lines that blend the label’s rich Italian heritage with modern design, spanning across housewares and, for the first time, a selection of outdoor pieces.

There are five different sets of furniture slated to be revealed at the trade show — Pop Medusa, Medusa, Jungle, Rhapsody and Logomania — all which have been “influenced by an amalgamation of mythology and pop culture.” The Rhapsody line will pull from Versace’s penchant for Baroque prints, with a technicolor jacquard sofa serving as a standout option. Continuing to draw upon its legacy, the Medusa assortment will play up the hair and features of the mythical goddess by way of unique shapes and curves on the likes of couches, tables and beds, as well as the use of high-end materials including marble, metal and smoked glass. Logomania is an ode to the brand’s DNA, as geometric patterns and ’90s-inspired logos take hold of leather sofas and armchairs.

Moving into the Jungle collection — which derives its name from a Spring/Summer 2000 Versace print — reveals an explosion of tropical patterns and marks the first outdoor capsule for the company. New styles include a hanging bed, sun bed, lanterns and a fire pit table. Furthering its offering of patio-ready looks, the colorful Pop Medusa line brings forth weather-resistant occasional chairs, as well as a laminated glass cube that can be used as a stool or side table.

To commemorate the launch, Versace has tapped Dixon and Bikoff who will bring their unique artistic flair to the event from April 10 -14. Bikoff, an interior designer based in New York, is known for her knack for color and technical skills. Dixon, a musician and graphic designer based in L.A., will include his oversized works of Versace-printed T-shirts in the exhibit.

For those interested in visiting the display, a limited number of tickets will be given out each day of Design Week.

To catch up on more design news, read about Louis Vuitton’s Objets Nomades Collection on show in Hong Kong.

Versace at Fuorisalone 2019: a special exhibition will be shown at Versace’s Milanese villa in Via Gesù 12. More information on how sign up to attend at the link in bio. #VersaceHome 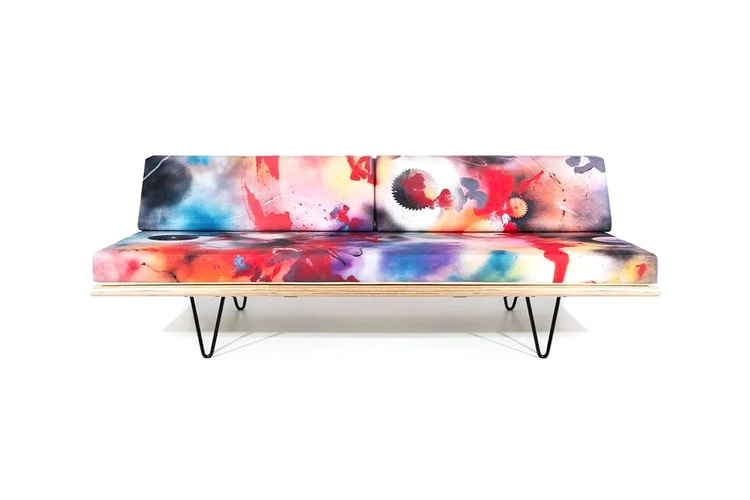 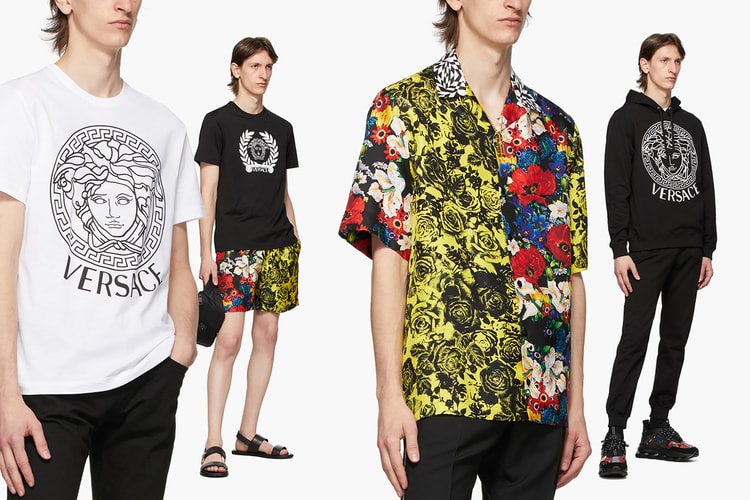 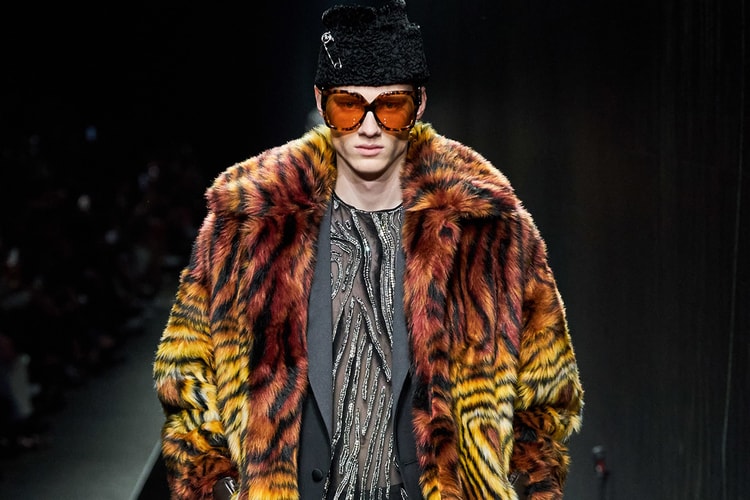 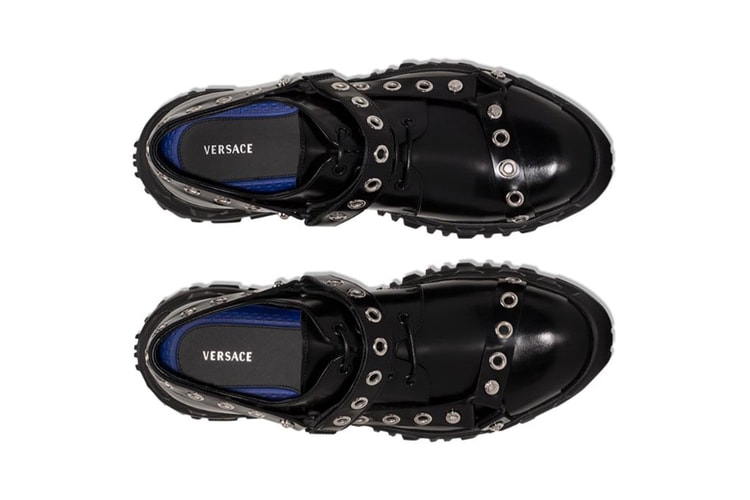 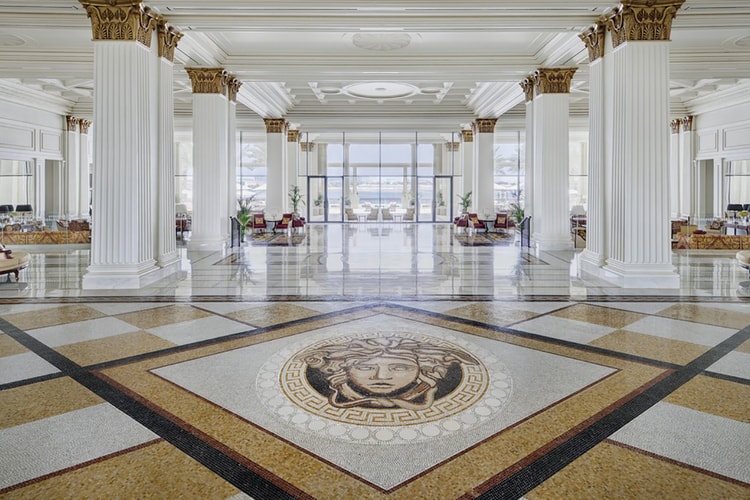 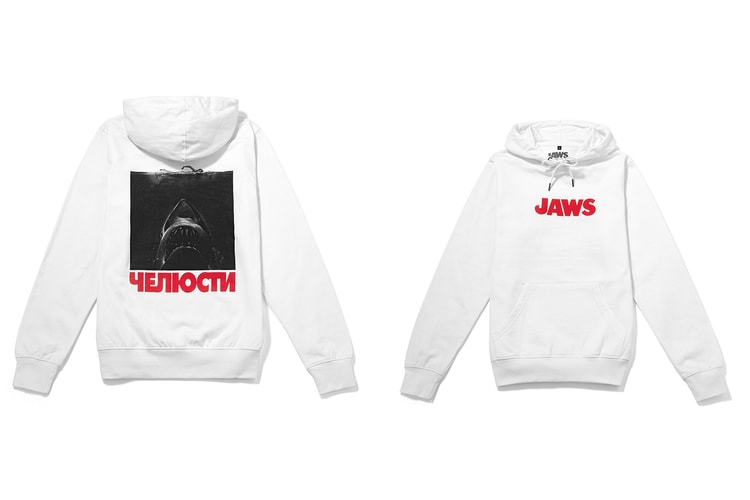 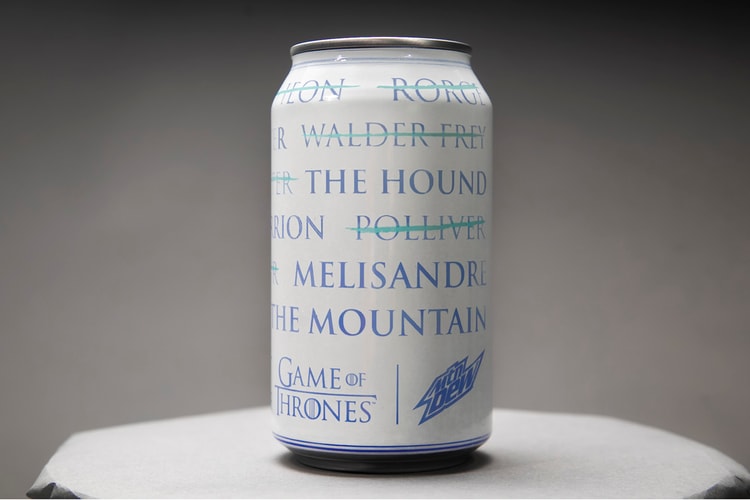 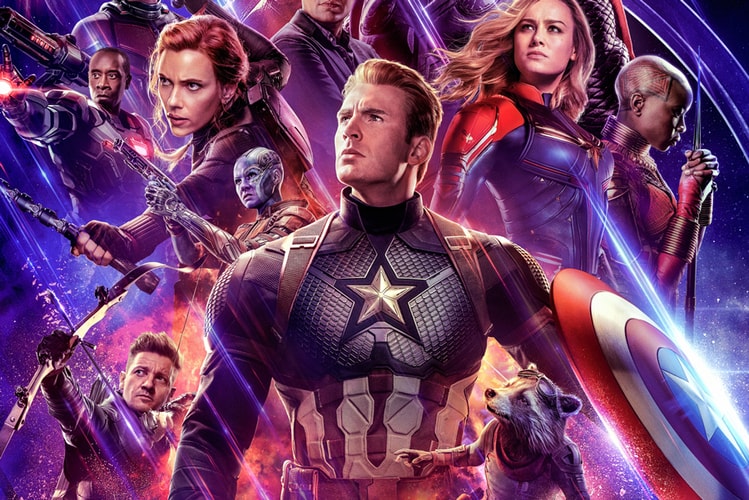 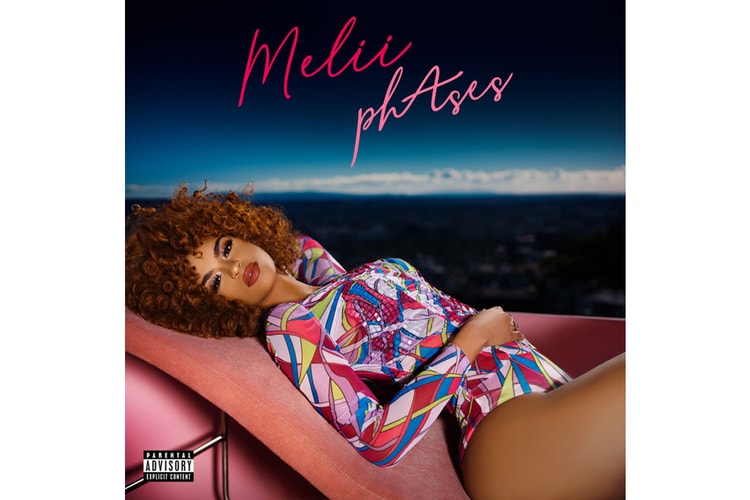 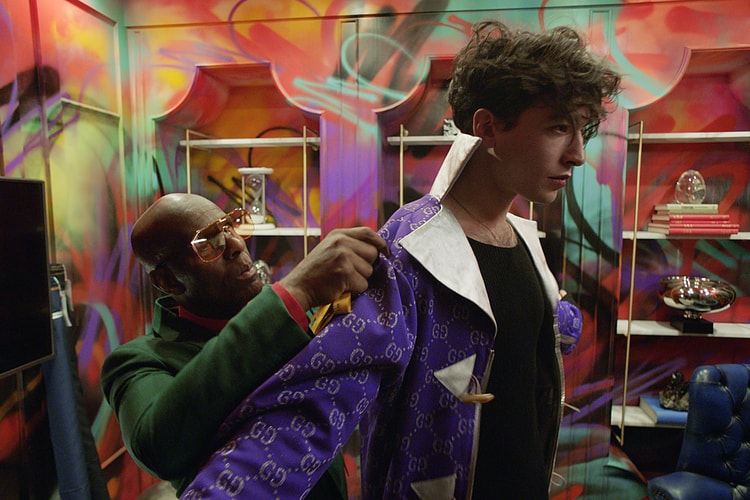 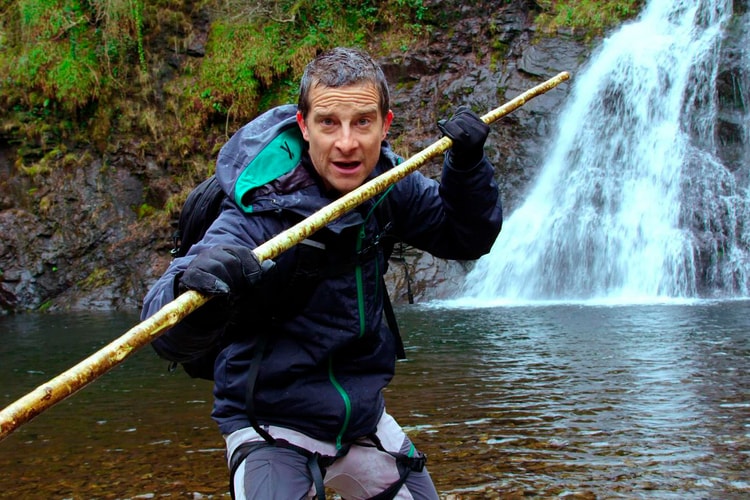 First 'You vs. Wild' Trailer Has Viewers Making Choices for Bear Grylls