The Angry Birds Movie 2 has dropped a full-length trailer, teasing us with a cast including Nicki Minaj, Jason Sudeikis, Awkwafina, Peter Dinklage and more. In the sequel, the Angry Birds are faced with a proposition from the Pigs, as an unexpected turn heads towards both the communities led by Red (Sudeikis) and Leonard (Bill Hader).

Protagonist Red opens the preview with, “Hey, it’s me: Red — you know, the guy everybody hated? Who kind of saved the whole island? Anyway, war with Leonard and the Pigs — still going on.” Little does Red know at that point, he will face having to join forces with Leonard the Pig leader as they come under threat from a newfound third island.

Together, the Pigs and the Birds will fight against their latest arch nemesis, Zeta. Voiced by Leslie Jones, Zeta is the leader of the ice island and aims to “destroy them all.”

Catch the trailer above while you wait for the Angry Birds Movie 2 to release on August 16.

In case you missed it, watch the Toy Story 4 trailer featuring Jordan Peele and Keegan-Michael Key. 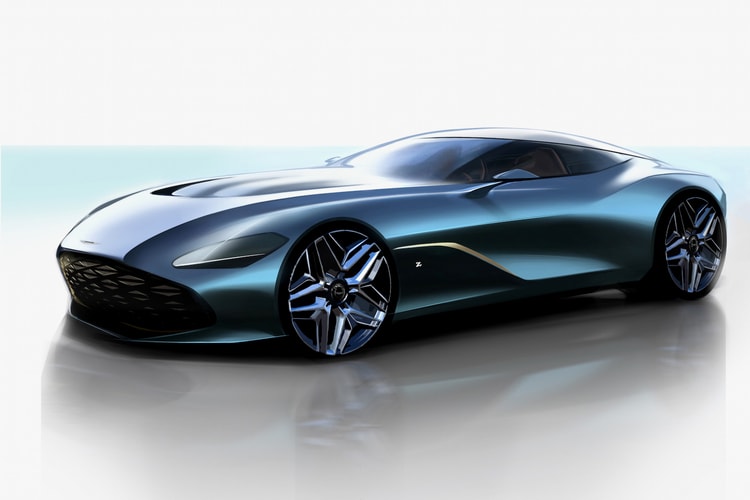 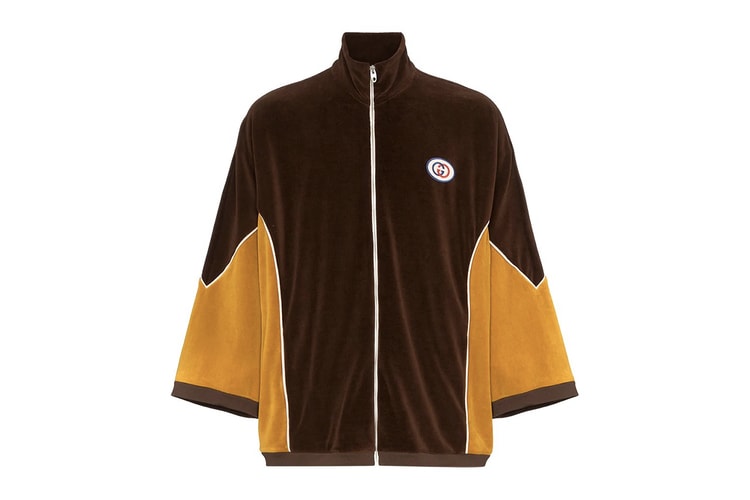 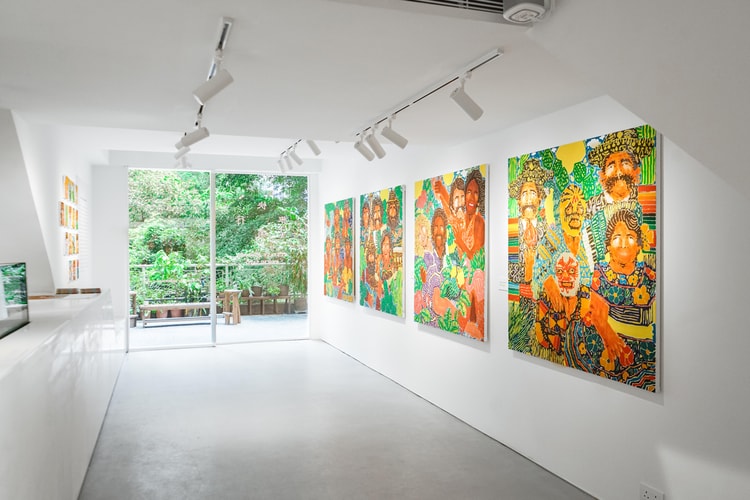 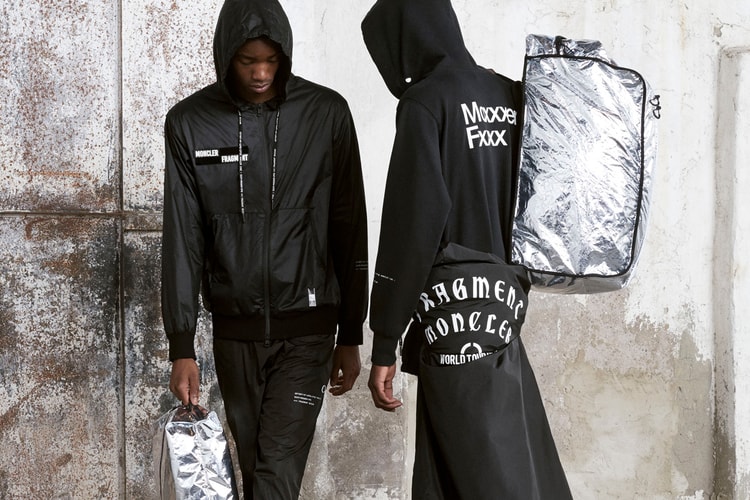 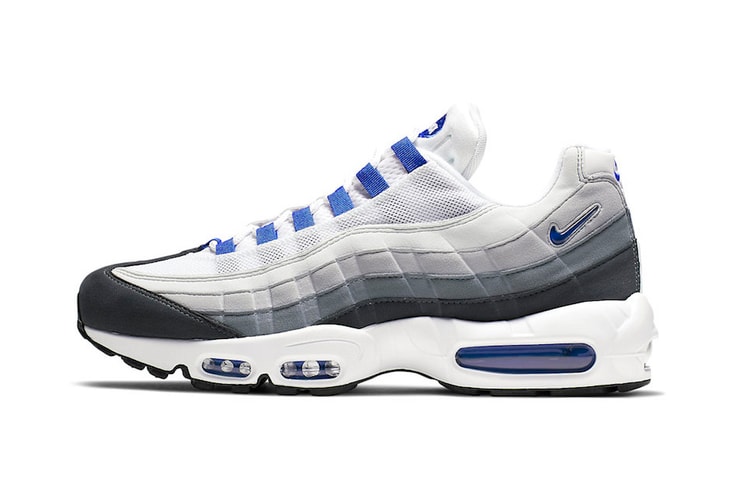 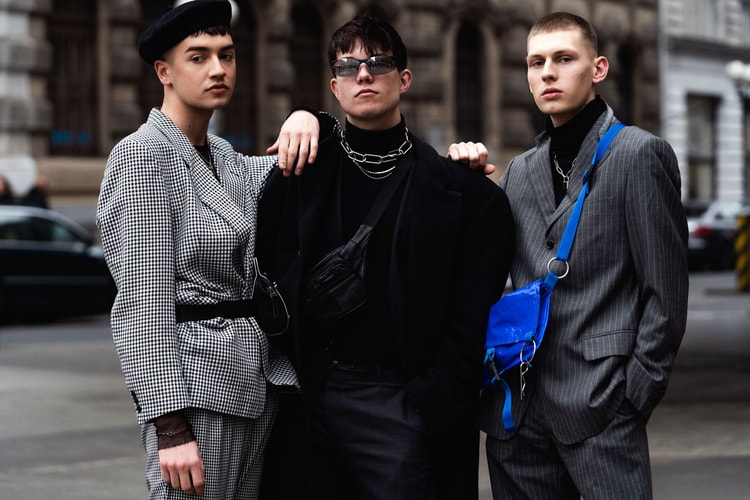