After the first official trailer dropped back in January, Tom Holland has now given another look at the upcoming Spider-Man: Far From Home movie. Posting on his Instagram, the actor reveal three new posters, each showing his character in a different location around the world.

The three posters show Spider-Man in London, Venice and Berlin, three of the locations shown as part of Peter Parker’s European trip in the trailer. Take a look at the newly-revealed Spider-Man: Far From Home posters above, and expect the lastest film in the series to hit theaters on July 5.

In other entertainment news, Captain Marvel has passed $900 million USD in ticket sales. 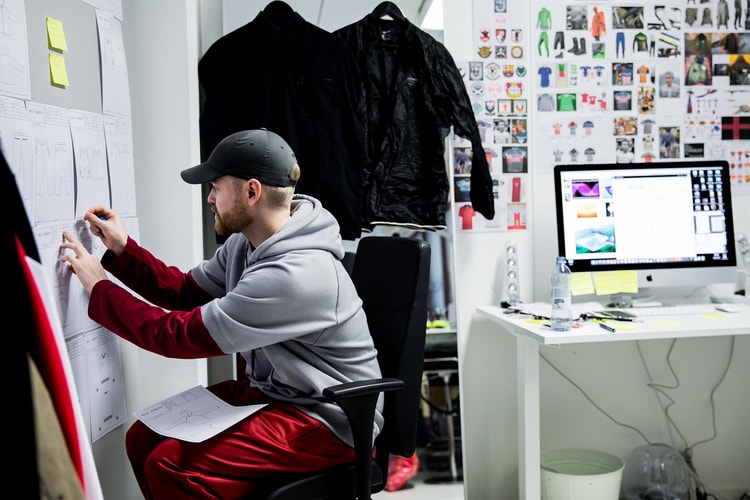 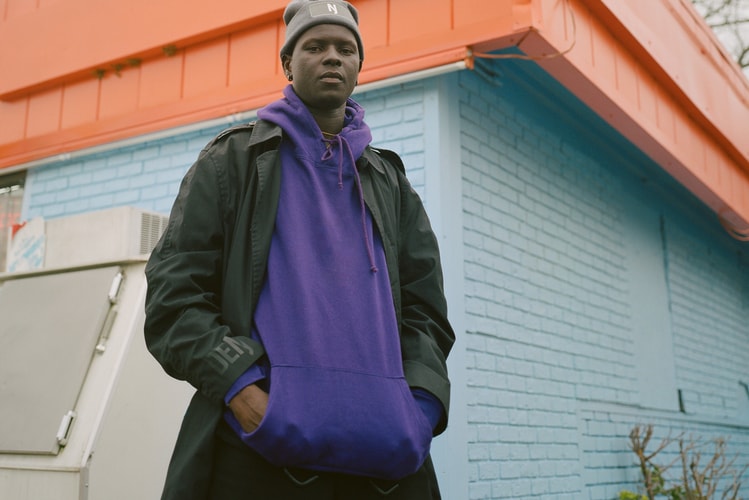 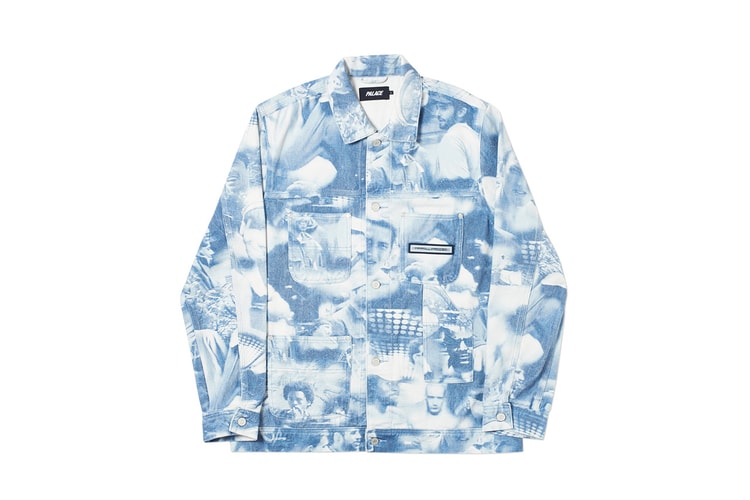 Every Piece Dropping at Palace This Week 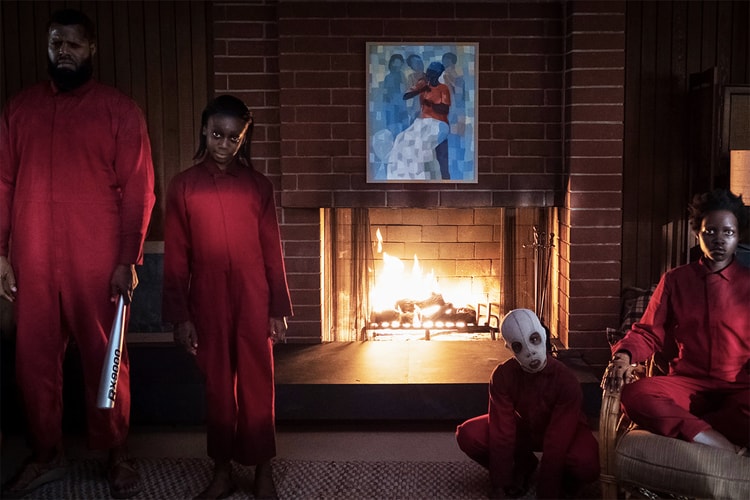 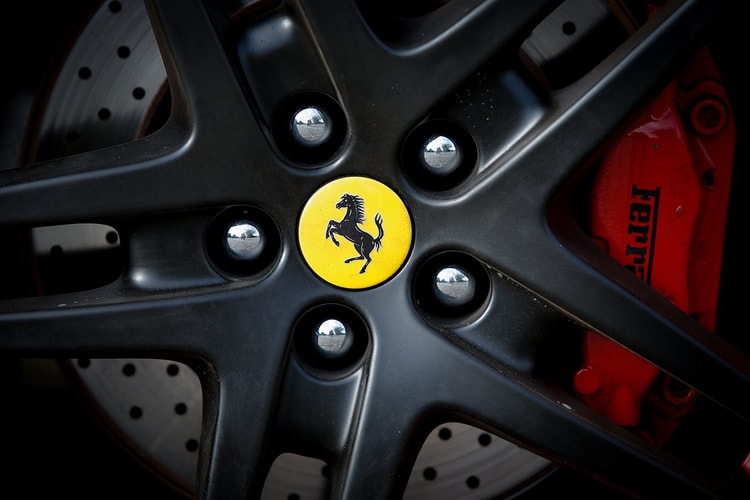 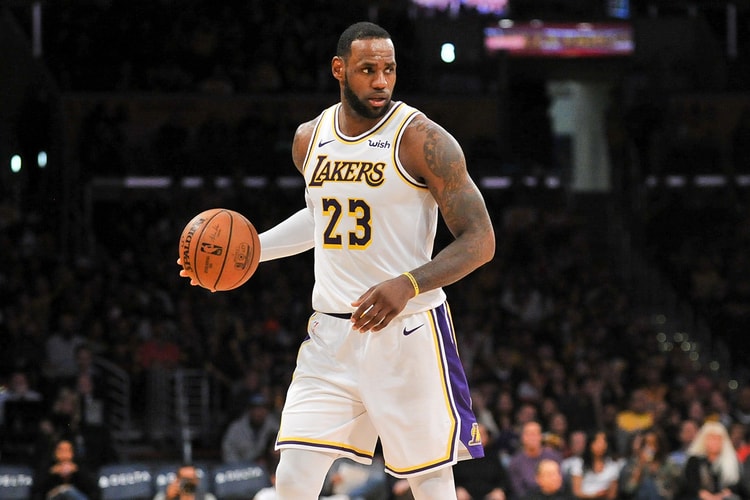