Fans have been patiently waiting for Marvel to officially share the first trailer for Spider-Man: Far From Home after the clip was shown during Brazil’s CCXP convention late last year. Now the time has finally come, and the first action-packed trailer for the Homecoming sequel has landed online.

Following after the events of Homecoming, Far From Home sees the webbed hero, played by Tom Holland, traveling to Europe with his friends for the summer. Soon Nick Fury (Samuel L. Jackson) enlists Spider-Man to help him battle the Elementals, comprised of Hydron (Lord of Waters), Magnum (Master of the Earth), Hellfire (Wielder of Flame) and Zephyr (Mistress of The Winds), who have been causing disasters and destruction throughout the continent. Also to help him on his task, Spider-Man will team up with Mysterio (Jake Gyllenhaal). Check out the first official trailer for Spider-Man: Far From Home above.

It is also believed that Far From Home takes place after the events of the yet-to-be-released Avengers: Endgame film, meaning Spidey comes back from the dead.

For more exciting entertainment news, HBO shared a new teaser trailer and the premiere date for Game of Thrones Season 8.

I guess my chat went well… 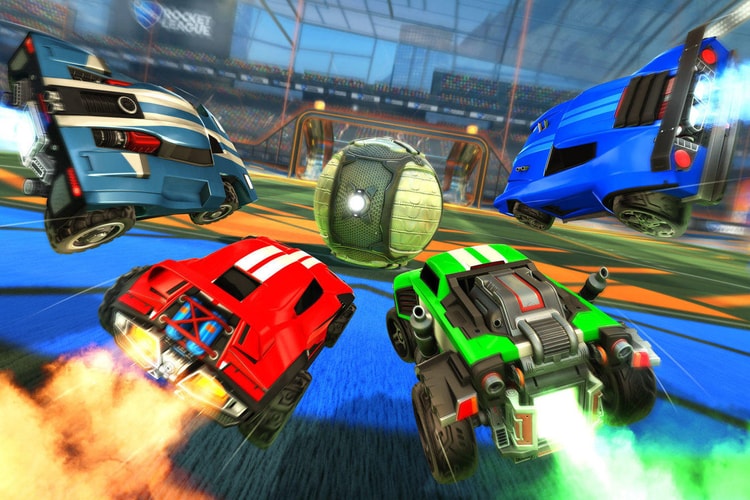 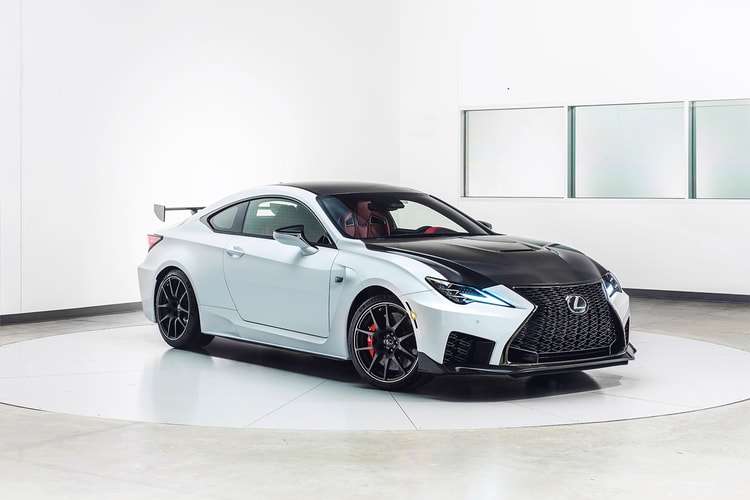 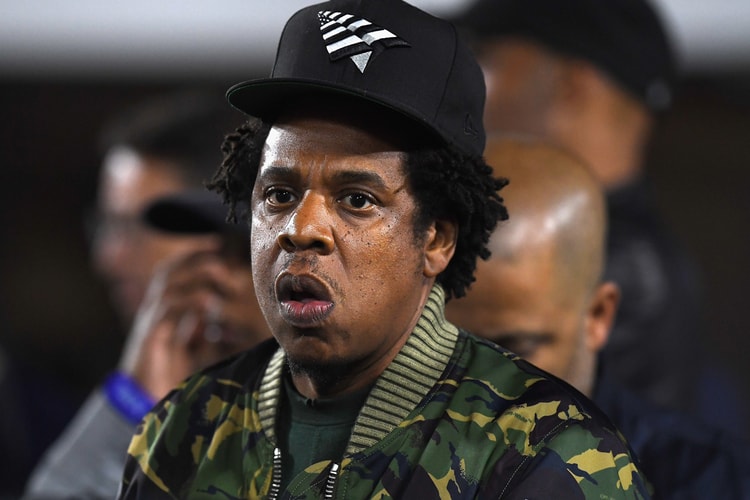 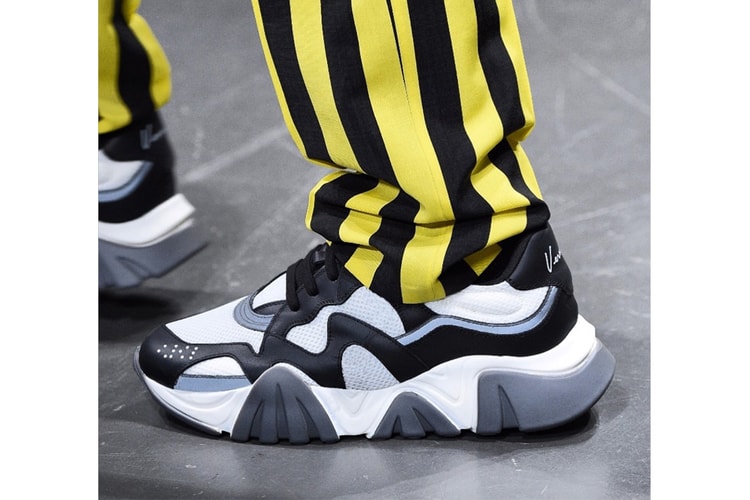 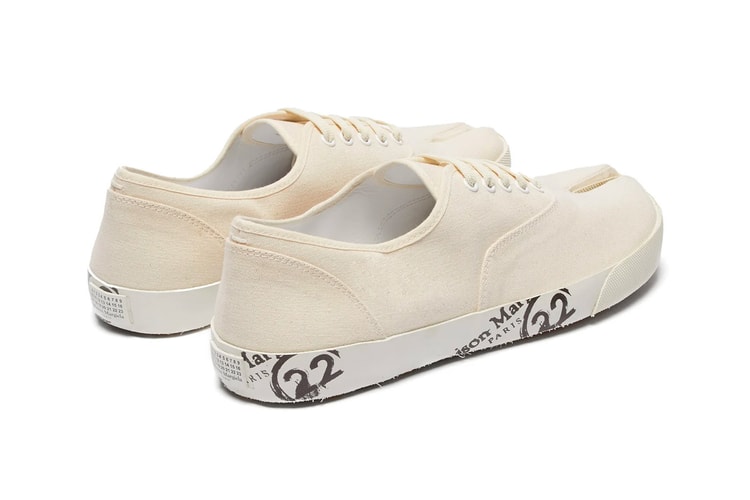