Following in the footsteps of Eric Andre, “KRFT Punk’s Political Party” highlights Kraft Punk’s more mature side and strays away from his hidden camera antics. Described as a “political debate show set to EDM music,” the TV special focuses on a number of topics, ranging from conspiracy theories to race relations and “Satan’s influence on the electorate.” The presence of cheese has yet to be confirmed but based on the character’s previous appearances, the chances of the dairy product’s involvement seem pretty high. 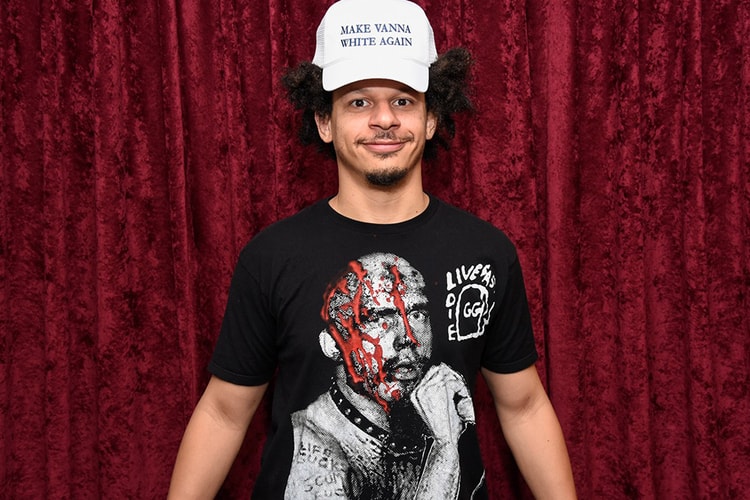 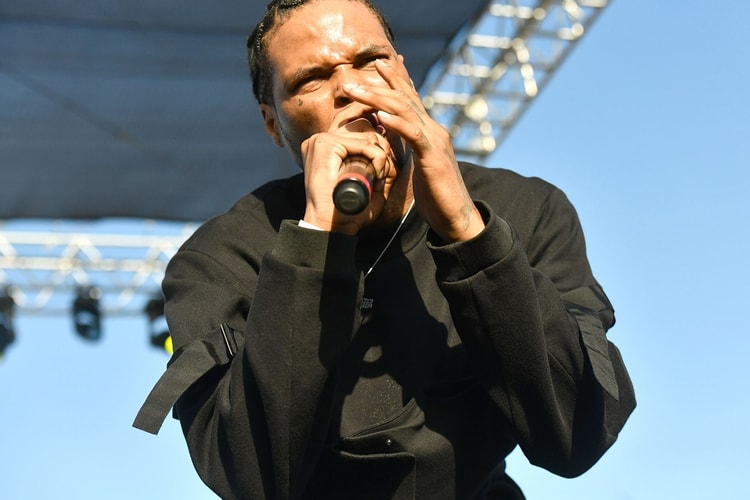 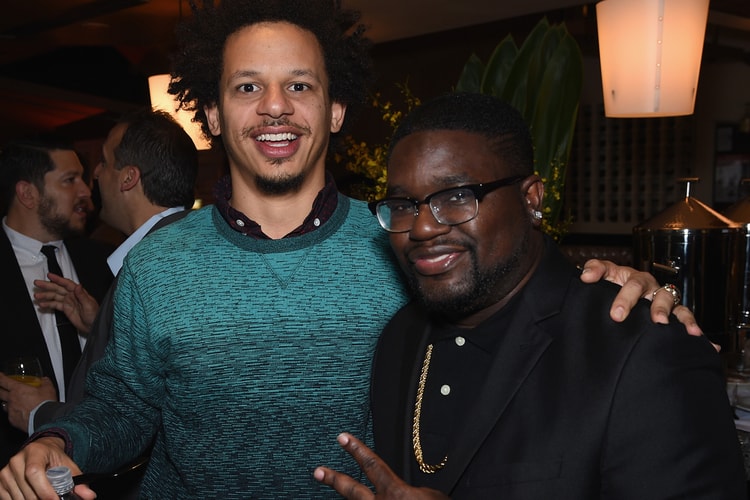 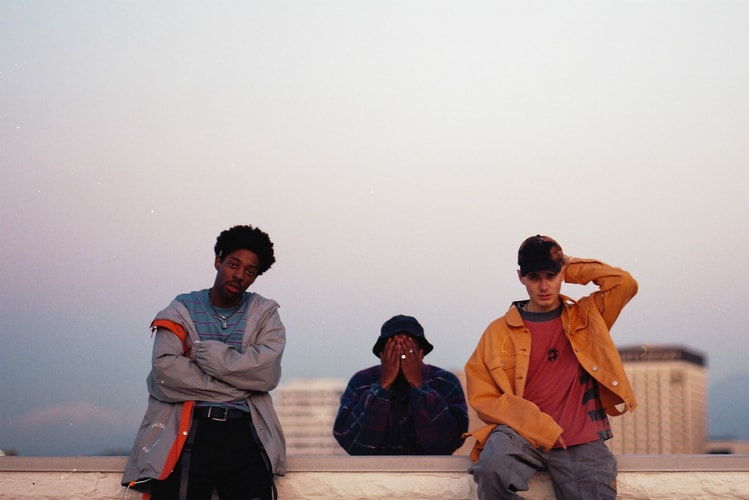 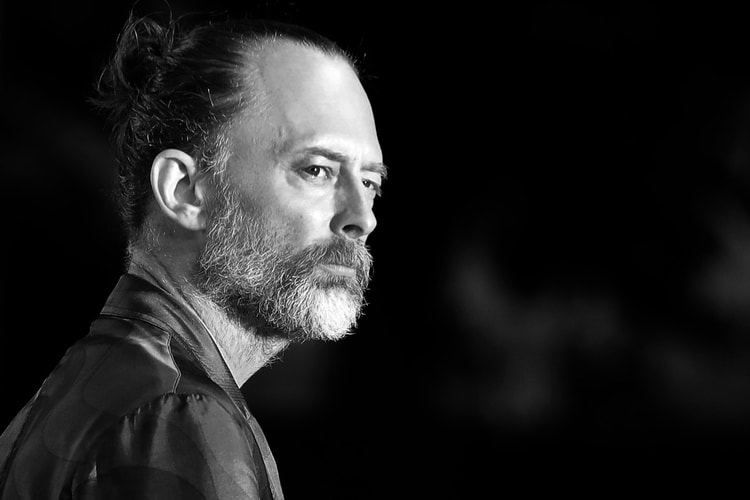 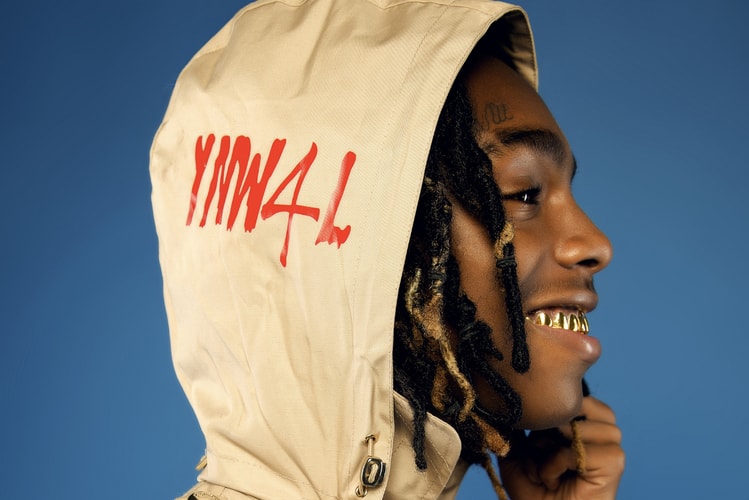 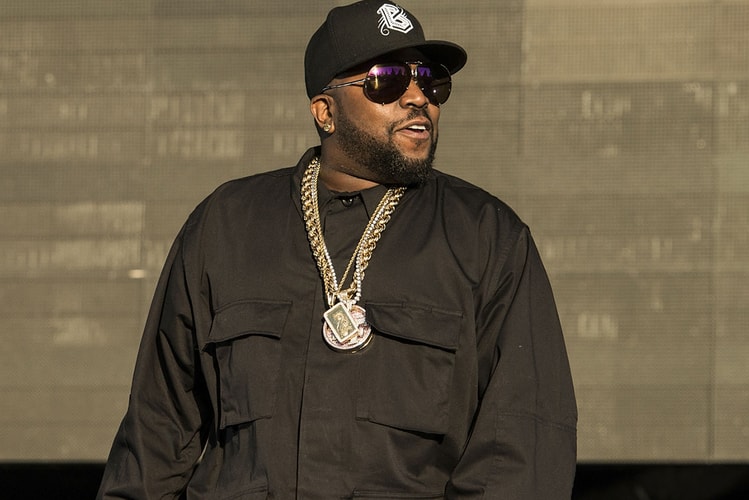 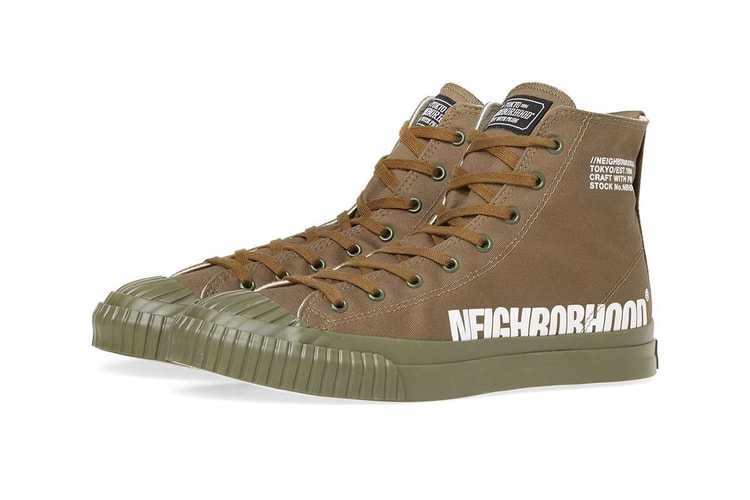 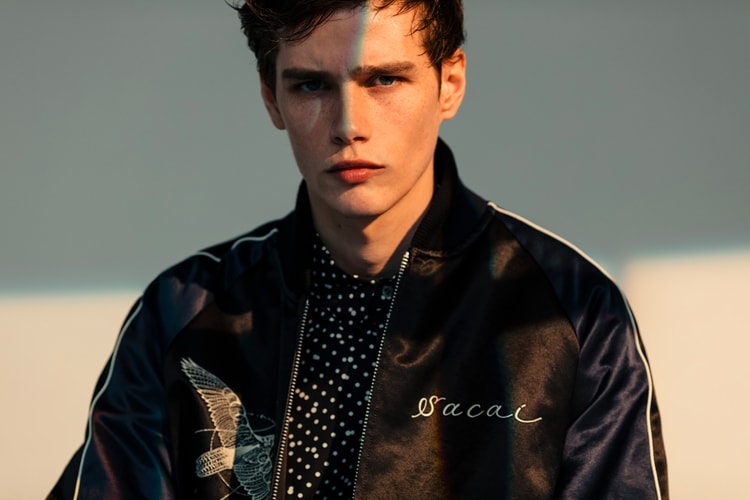