North Carolina native J. Cole did Charlotte proud as he took the stage during the 2019 NBA All-Star Game halftime show.

Rocking a fitting ‘90s era Charlotte Hornets Starter jacket, the 34-year-old MC performed a medley of hits spanning across his career. Unlike last year’s Migos-assisted N.E.R.D. performance, Cole opted to go solo during his set. To kick it off, Cole performed his recent single, “Middle Child,” which he released back in January. He then paid tribute to rapper 21 Savage, who was recently detained by federal immigration authorities, by spitting out a verse from “A Lot.” To finish off his energetic halftime show, Cole closed it out with “ATM,” from his K.O.D. album, and “Love Yourz” and “No Role Modelz” from 2014’s Forest Hills Drive.

On the other-hand, Meek Mill performed during the introduction of the All-Star teams. The pair have been teasing an upcoming collaborative project is in the works. Check out some of J. Cole’s 2019 NBA All-Star Game halftime performance below. 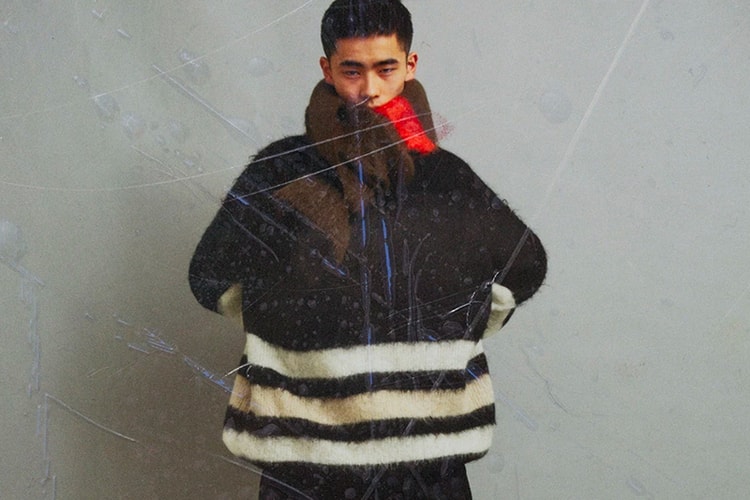 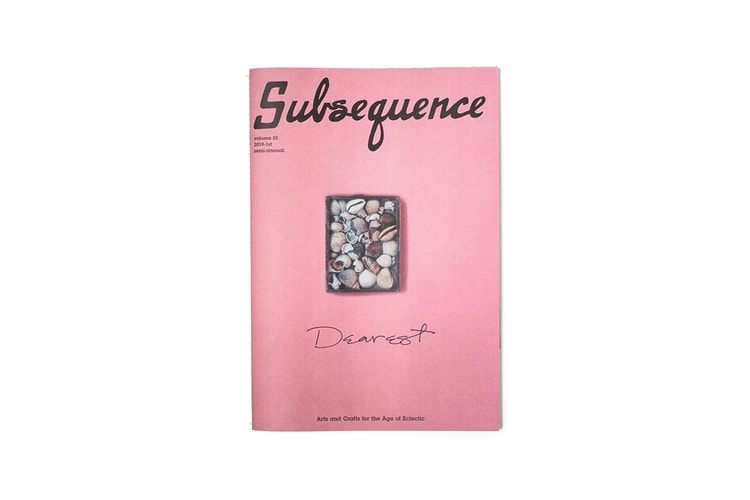 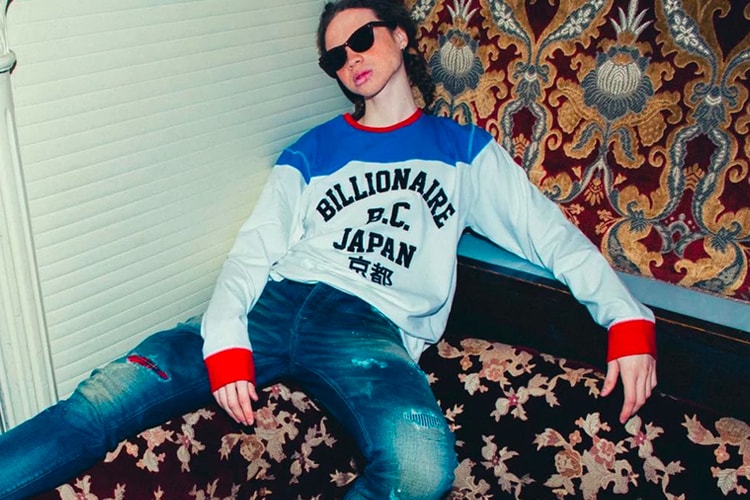 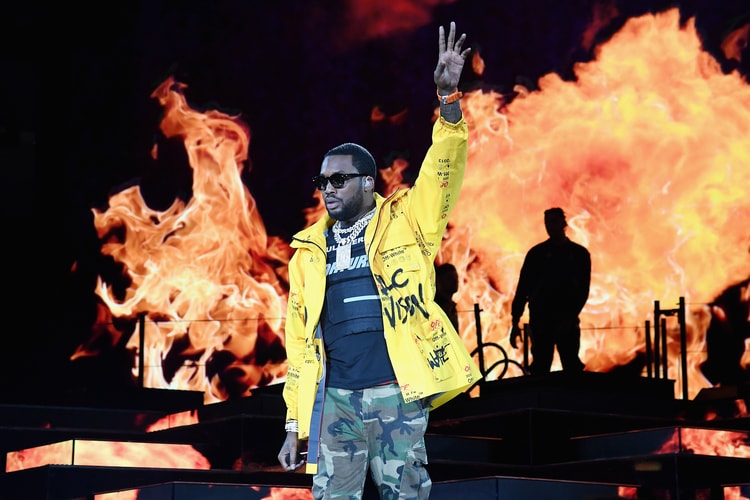 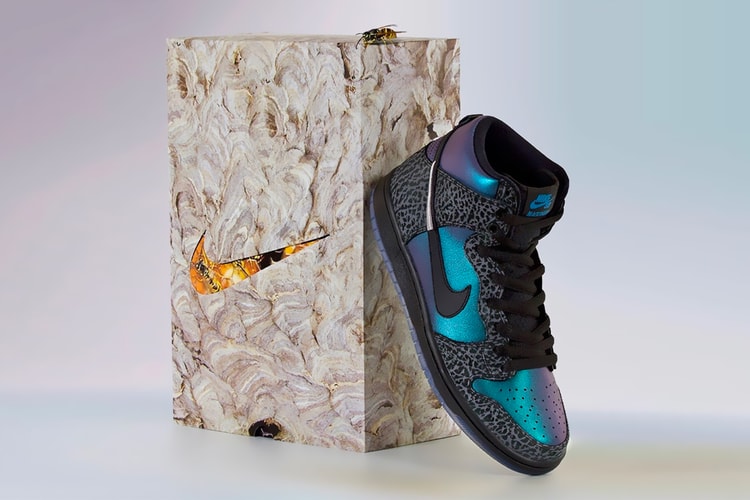 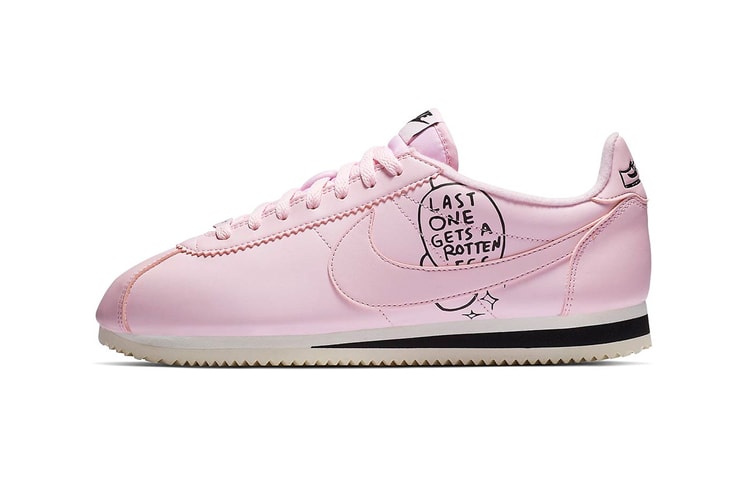