Offering a new take on the classic Dragon Ball Z story, the new clip kicks off by highlighting the memorable moment when a reluctant Vegeta has to fuse with Goku using a set of potara earrings in order to battle Ultimate Majin Buu. The trailer then leads into the beginning of the Buu Saga showing the conception of The Great Saiyaman, lead up to the World Tournament and the birth of Majin Buu. The video finishes off with a look at Trunks and Gotenks learning the fusion dance, leading back into the arrival of Vegito.

The trailer previews the game’s portrayal of the Buu Saga, as well as the playable characters Gotenks and Vegito.

Check out the latest trailer above and look for Dragon Ball Z: Kakarot to release on Sony PlayStation 4, Microsoft Xbox One and PC January 16, 2020. 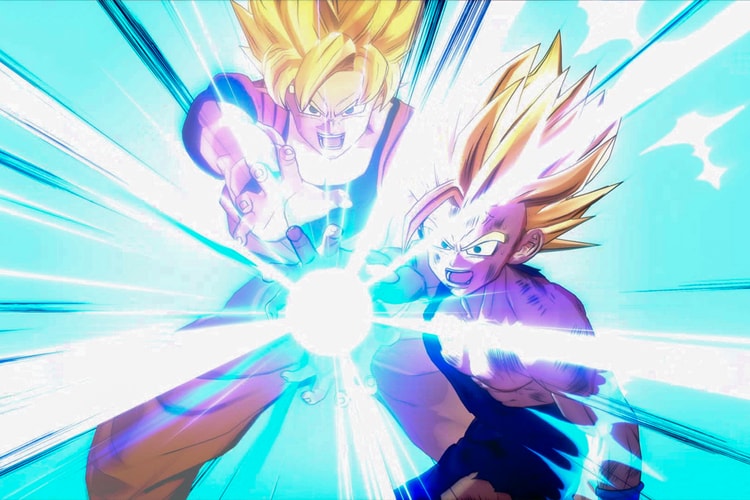 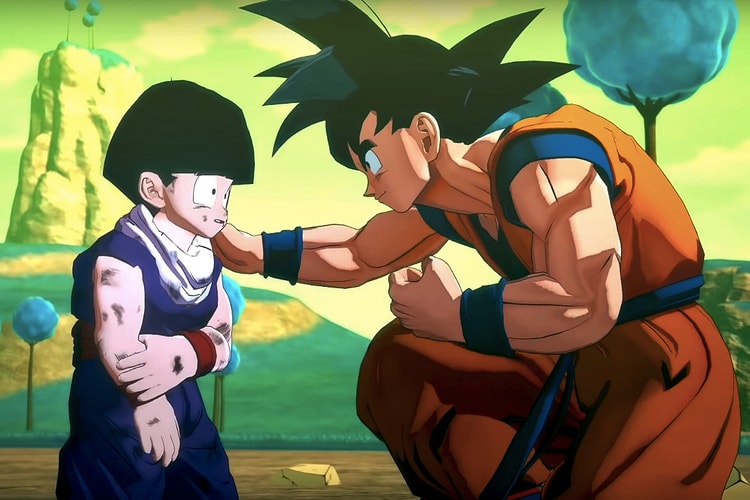 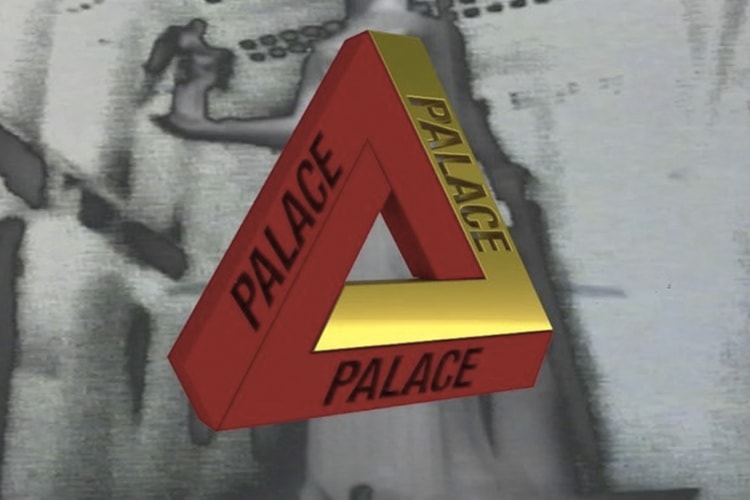 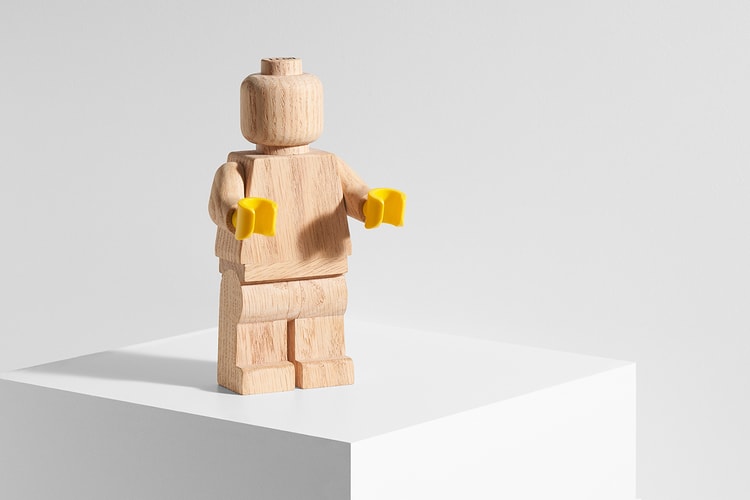 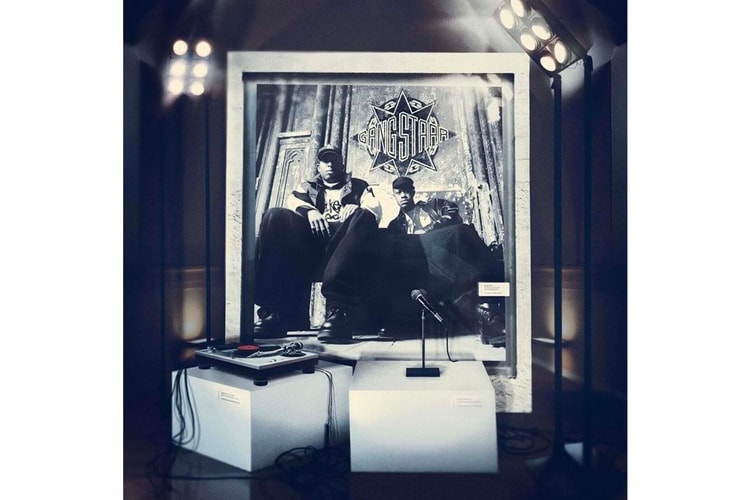