While hoodies have long served as essential items to wear during the cold months, established writer and cultural commentator Lou Stoppard has noticed that the garment is more than just a functional piece of clothing. Stoppard is currently organizing an exhibition focusing on “The Hoodie” at the Het Nieuwe Instituut in Rotterdam, exploring its symbolism and its role as a “socio-political carrier.”

Stoppard is enlisting diverse works to display for the show spanning photography, film, installation, and of course, fashion articles. Participants include artists Devan Shimoyama, John Edmonds, and Prem Sahib alongside well-known brands such as Rick Owens, VETEMENTS, and Off-White™ to name a few. “The hoodie is at the center of contemporary dress, hyped as a trend and a must-have item, but elsewhere, is also a signifier of moral panic, banned by certain institutions and dissected by the media as an emblem of inequality, crime or deviancy,” described the institute.

“The Hoodie” will be on show from December 1, 2019 until April 12, 2020. Visit the Het Nieuwe Institute’s website for further details.

In related stories, take a look at the best artworks releasing this week. 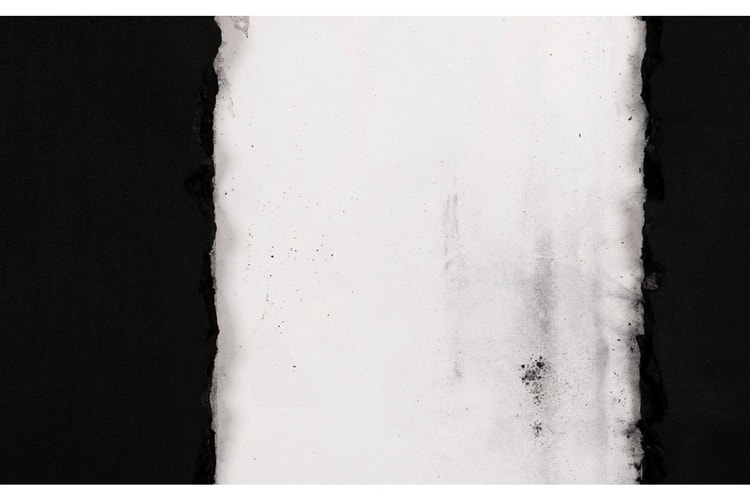 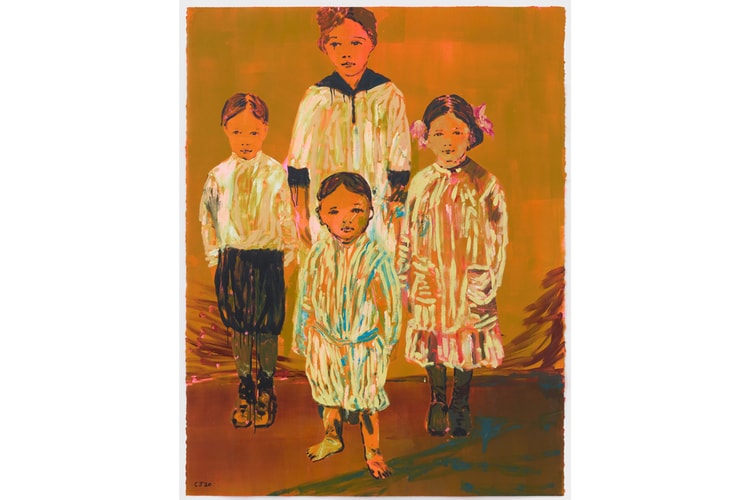 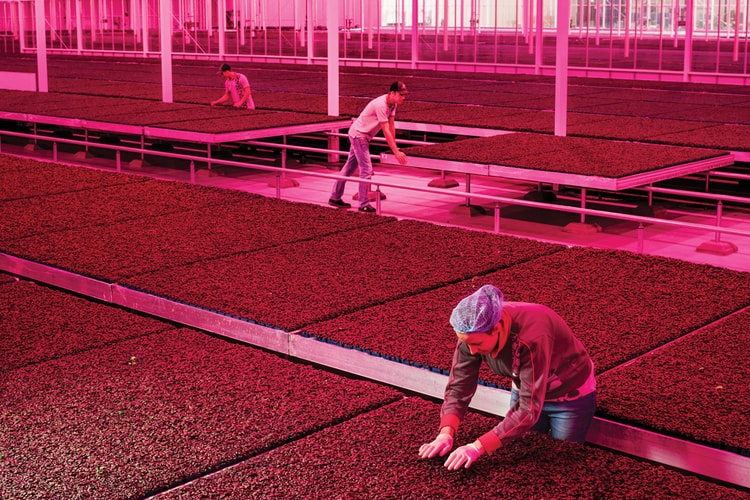 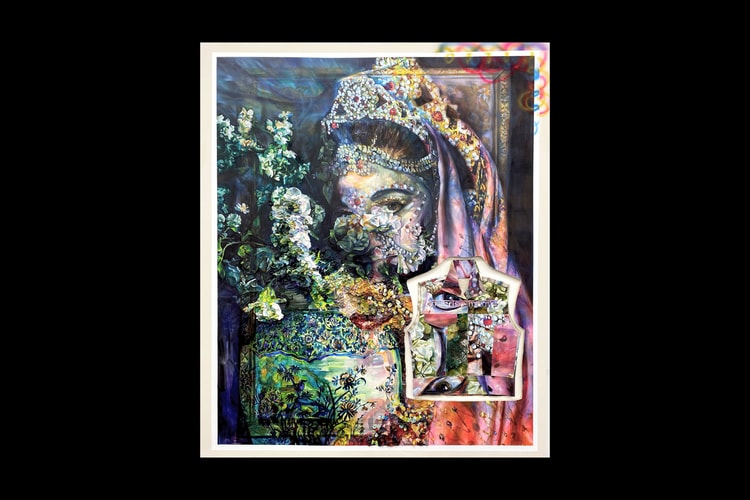 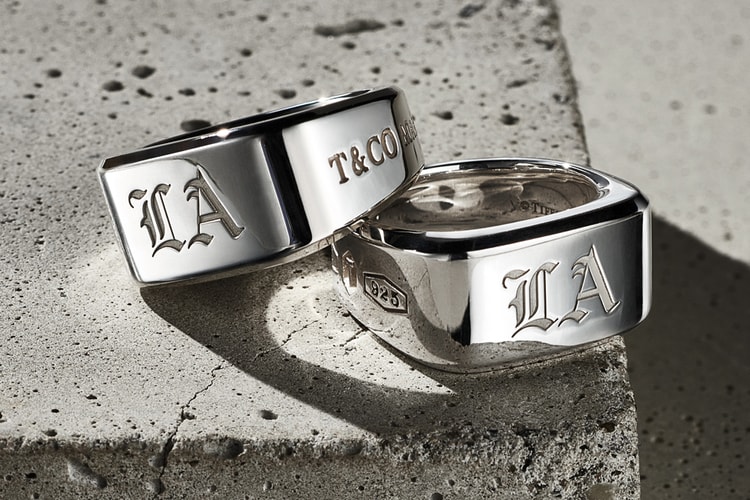 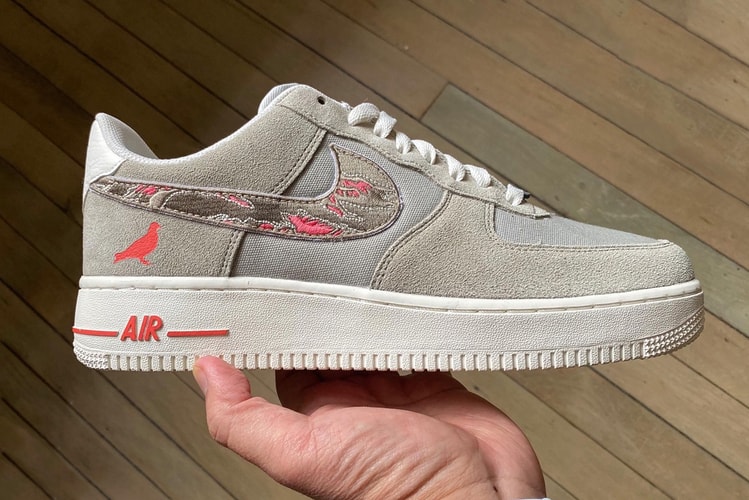 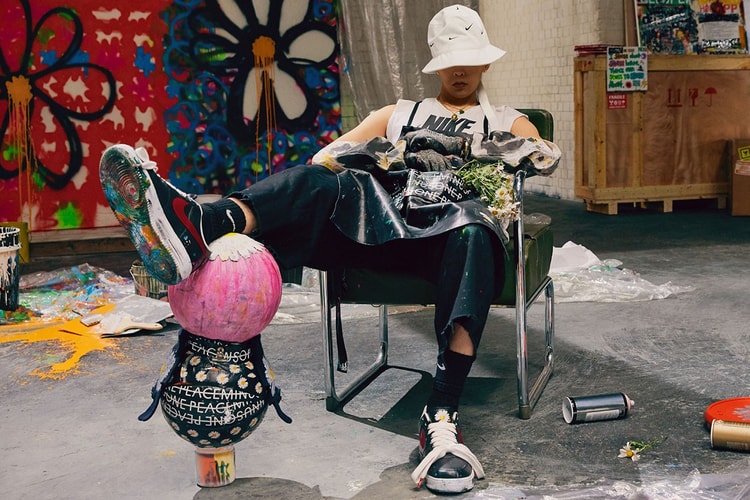