With December only a few days away, many sneakerheads are looking forward to what’s to come in terms of footwear releases for the final month of 2019.

According to sneaker insiders Yeezy Mafia, a bevy of adidas YEEZY silhouettes will be releasing over the next 31 days. Shared via a post to IG, the month of December could possibly see the release of eight different YEEZY BOOST iterations including the YEEZY Slides in the first week, followed by the 500 High “Slate” in the third week. Additional models that could potentially drop include four 350 V2s in reflective and non-reflective “YEEZREEL” and “YECHEIL,” along with the 700 “Carbon Blue” and 700 V3 “Azazel.” Check out a summary of the releases below.

YEEZY DECEMBER RELEASE CALENDAR WHICH ONE IS YOUR FAVORITE ? FULL DETAILS ON YEEZYMAFIA.COM 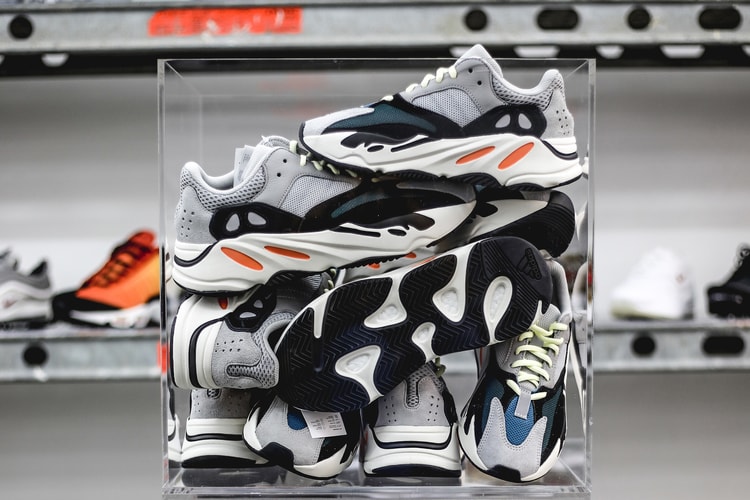 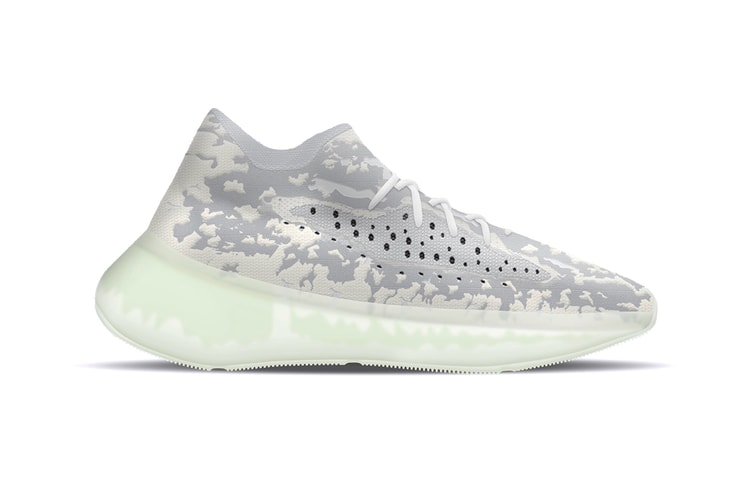 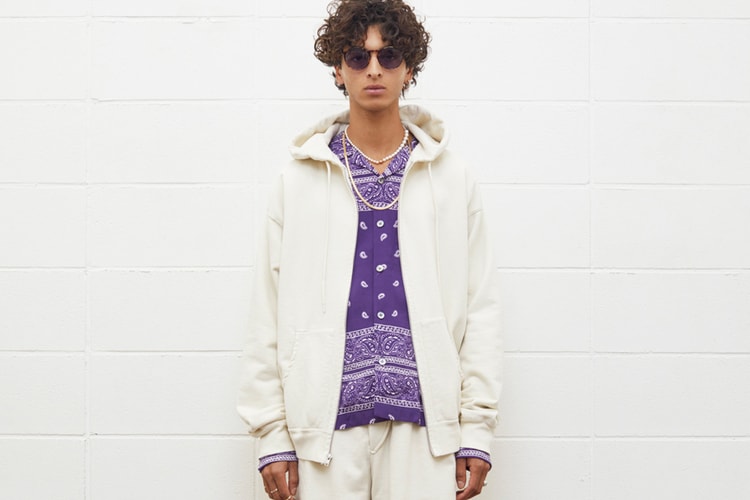 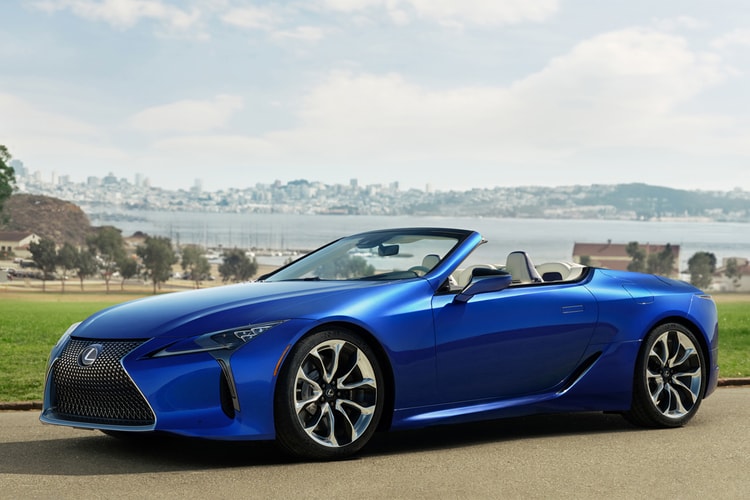 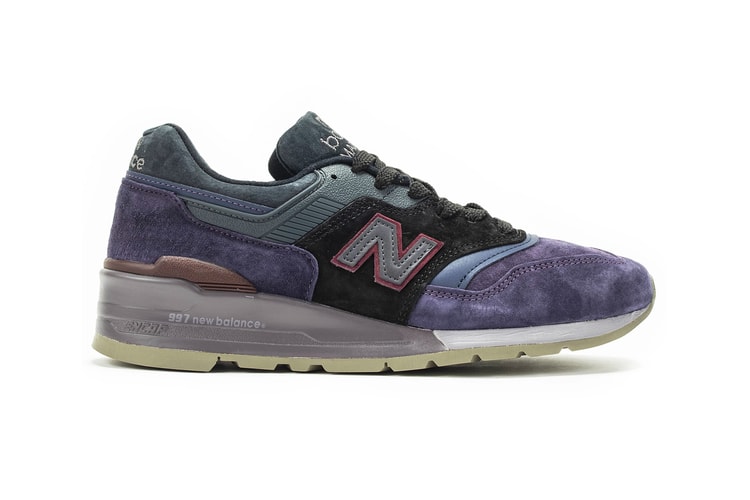 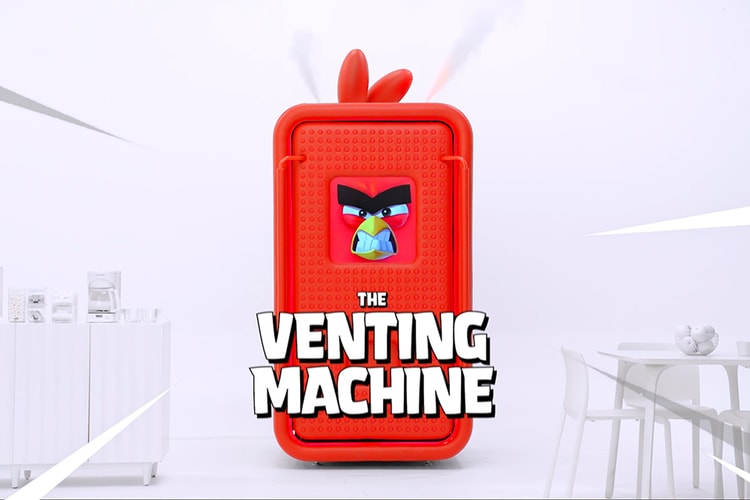 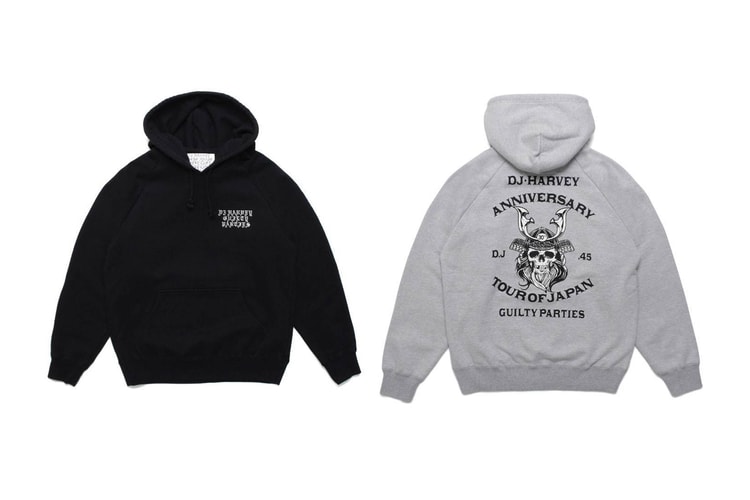